The European Journal of Creative Practices in Cities and Landscapes (CPCL) is the tool through which ROCK partners reflect on the contemporary challenges on cultural heritage and urban transformations in European cities. The journal's ambition is to constitute a practice-oriented platform for knowledge exchange bringing together academics from various disciplinary backgrounds, policy makers and NGOs. CPCL is edited by the Department of Architecture at the University of Bologna and the Chair of History of Architecture and Urban Planning at Technical University Delft.

In its inaugural issue, Cosmopolitan practices, CPCL asks: what is a European city? what does it mean to be European, today? Beyond the idea of a "Europe of Nations", as well as against all the various politics of national re-territorialization that are spreading across Europe, CPCL presents a selection of cosmopolitan practices. Cosmopolitan practices are those that configure citizenship as the capacity to act politically within the space of the city, beyond bureaucratic recognition or cultural integration.

The issue includes an interview of Roberto Falanga and Chiara Pussetti, from the ROCK partner ICSUL, the Institute of Social Sciences at the University of Lisbon. Falanga and Pussetti explore the consequences of national and local policies to open Portugal and its capital to foreign investments. The rise of tourism, urban speculation and phenomena of displacement of the local population are dramatically affecting the city of Lisbon as well the neighborhood of Marvila, constituting a challenging context for the implementation of ROCK's actions.

Read the issue at https://cpcl.unibo.it/index#currentHome

(Images of Marvila by Vitor Barros) 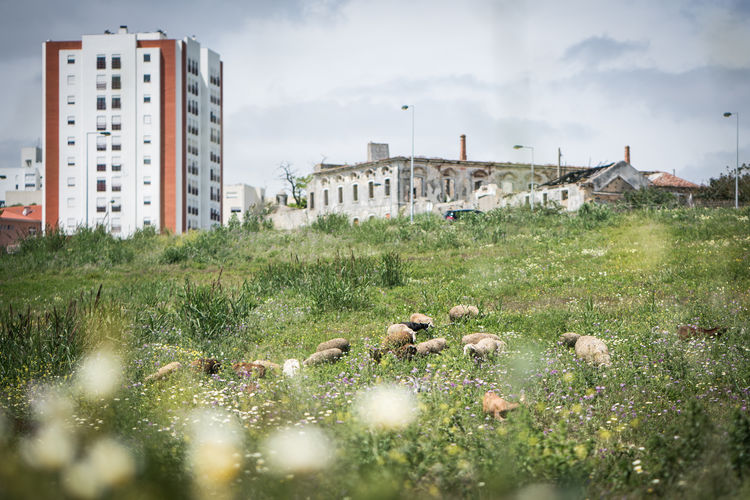