Feasability into inclusion of creative industries and extended merchant areas

As part of improved heritage governance and participation in ROCK, Liverpool has presented Cabinet proposals to review and extend its World Heritage Site (WHS) boundary with a view to a possible enhancement and extension to be submitted to UNESCO.

The designation of areas within Liverpool as World Heritage Site is currently based on their ability to sustain Outstanding Universal Value (OUV), the degree of residual authenticity, the integrity with regards to innovative dock technologies, and other criteria. There are some compelling arguments for expanding the area of Liverpool WHS to include locations that add to the World Heritage Site OUV, allowing optimal site sustainability and conservation of assets. These locations include:

Consideration will also be given to assessing interstitial areas associated with docks and trading activities within the dedicated Creative Industries areas of “Baltic Triangle” and “Ten Streets”.

As part of ROCK, Liverpool hopes to showcase use of these cultural heritage assets (including micro funded Cultural Networks and programmes housed within them) and adaptive reuse of industrial heritage areas for Creative Industries space at the forthcoming EUROCITIES Culture Forum in Chemnitz in April 2019 and onsite in Liverpool dedicated ROCK visit in June 2019. 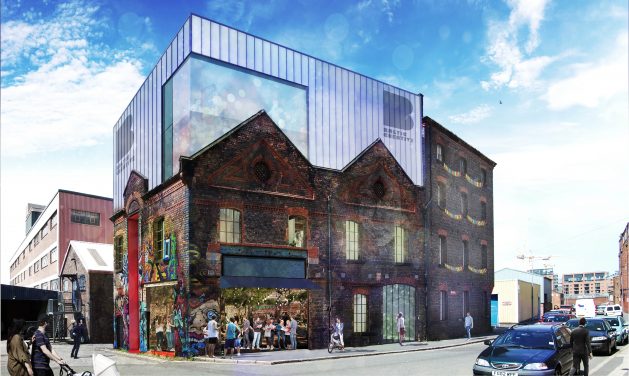