A new era of citizen engagement

On 21 February 2019, the synAthina team shared the results, the impact and the methodological tools for the enhancement of innovative initiatives by active citizens with city representatives from Greece and abroad.

City representatives from eleven cities from Greece and abroad came to Athens to attend a tailor-made workshop “synAthina: A new era of citizen engagement”. During the workshop, synAthina - Athens’ awarded online platform that brings together and supports citizens’ groups engaged in improving the quality of life in the city - presented lessons learnt and the methodological tools that has developed during the past four years.

The workshop took place on Thursday, 21 February 2019, at the Serafio building of the City of Athens and was supported by Bloomberg Philanthropies. The Mayor of Athens, Georgios Kaminis stated: “When we decided to create the synAthina platform, what we had in mind was to bring together both active citizens with one another and with the municipal services in order to work in a shared manner to improve our city. We are happy because we have gained citizens’ trust, nurtured the culture of collaboration and all together created dozens of innovative projects. The working culture that synAthina has deployed led the city to be awarded from Europe and gain the title of European Capital of Innovation, and I am glad we can now share our results with so many cities from Greece and Europe”.

The synAthina team shared its expertise including the platform’s four main functions for Collecting, Connecting, Sieving, Incorporating active citizens’ initiatives while exchanging know-how with other cities with similar projects. Furthermore, synAthina announced the turning of its website www.synathina.gr into an open source platform, which allows other cities to replicate parts of the synAthina tools or the entire digital platform.

The contribution of synAthina to the Municipality of Athens was highlighted through the following standing out projects: the anti-tagging campaign from the buildings’ facades, the European pilot project “Curing the Limbo” aiming at bringing together refugees and local population as well as the design of the new governance model, the consultation process and the re-operation of the Municipal Market of Kypseli. At the end of the workshop, all city representatives visited the Kypseli Market where they had a guided tour from the new managers. 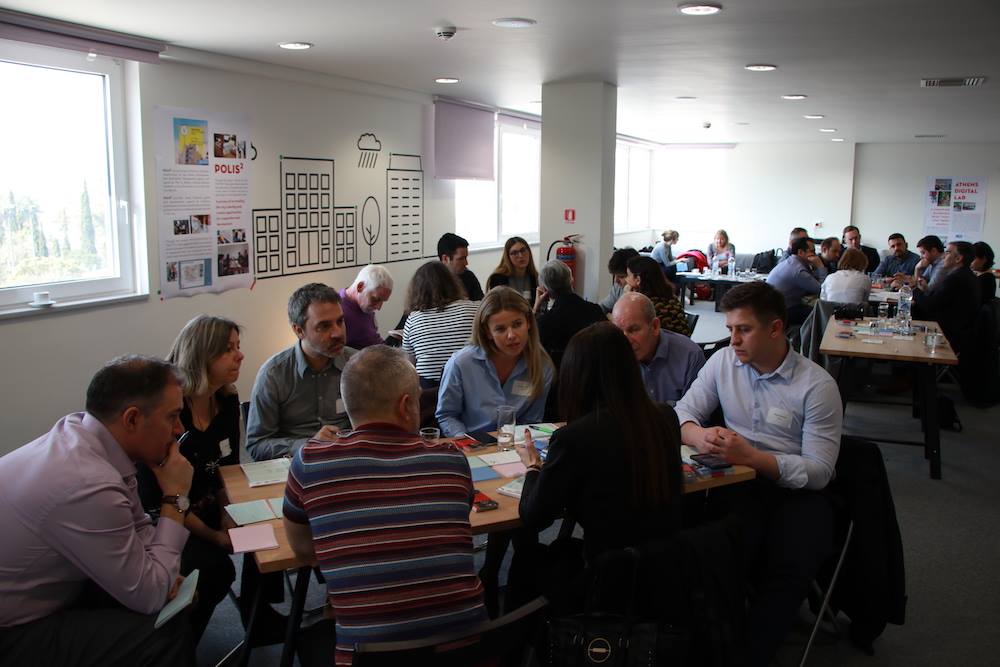 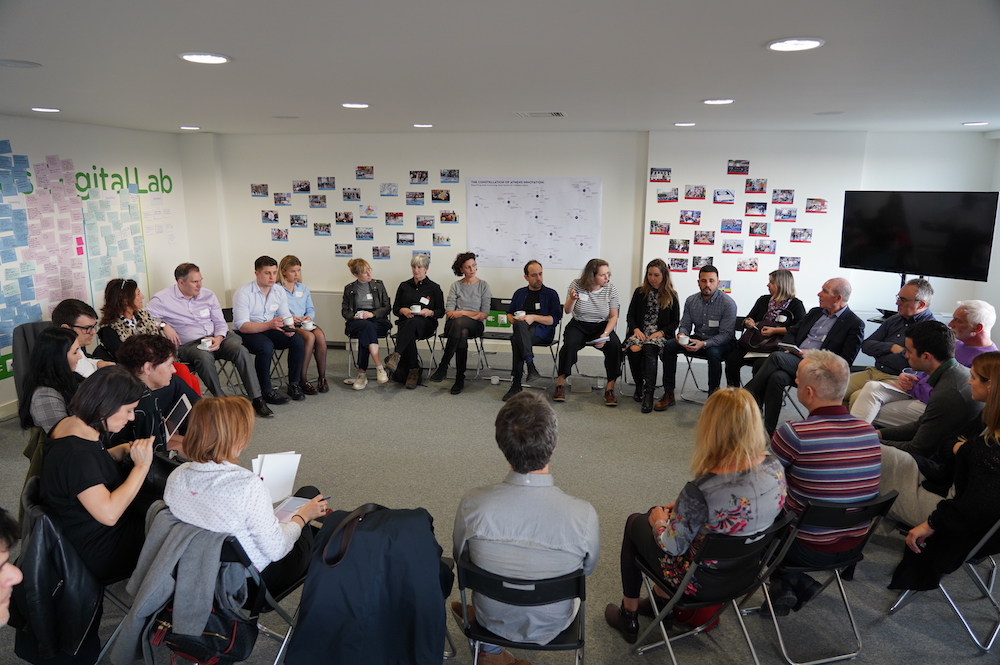 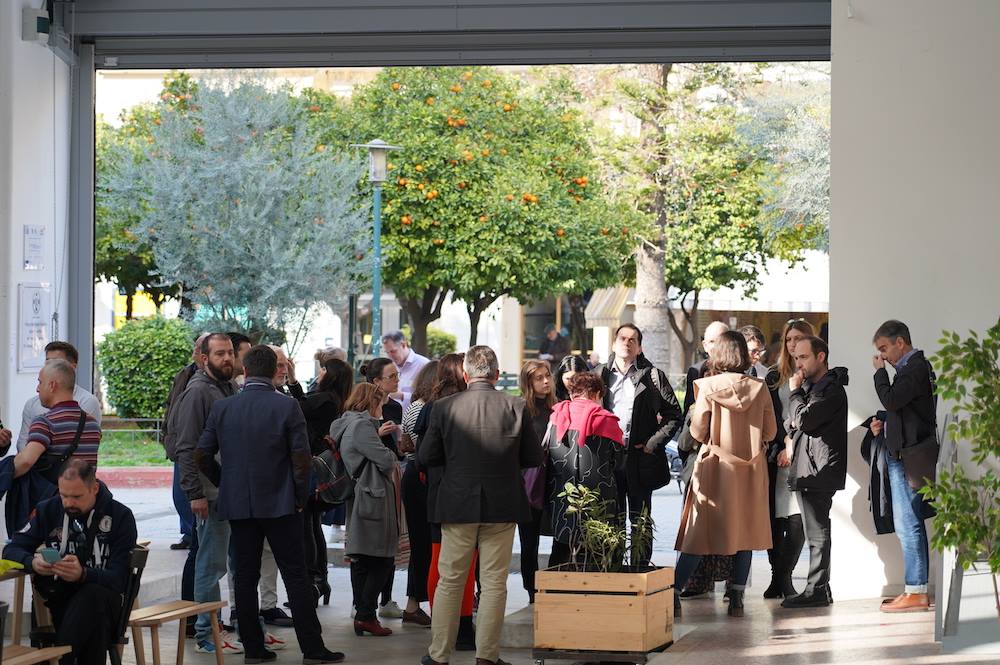 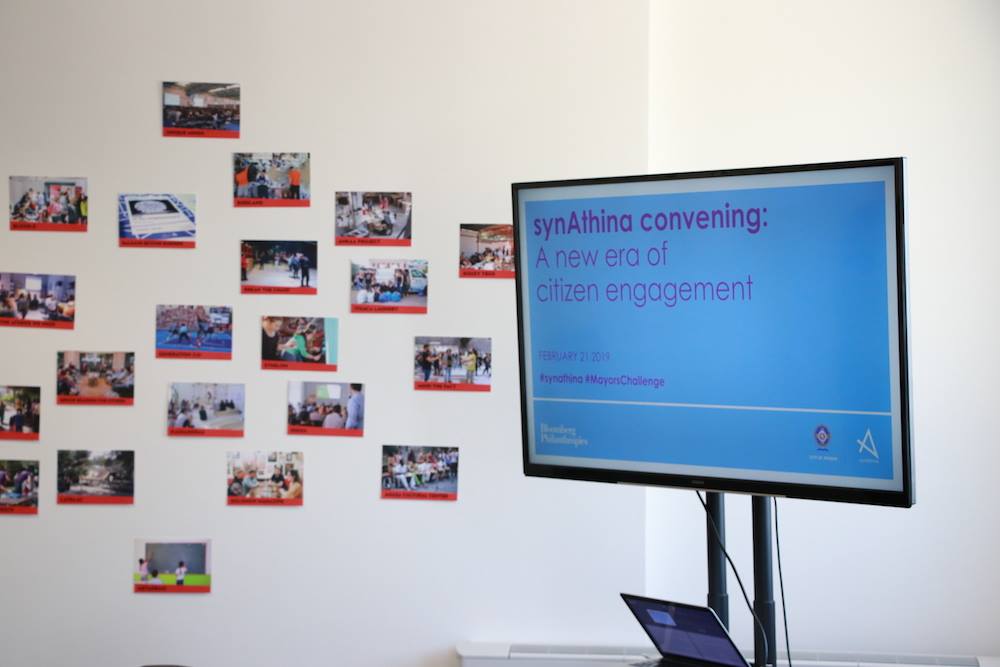 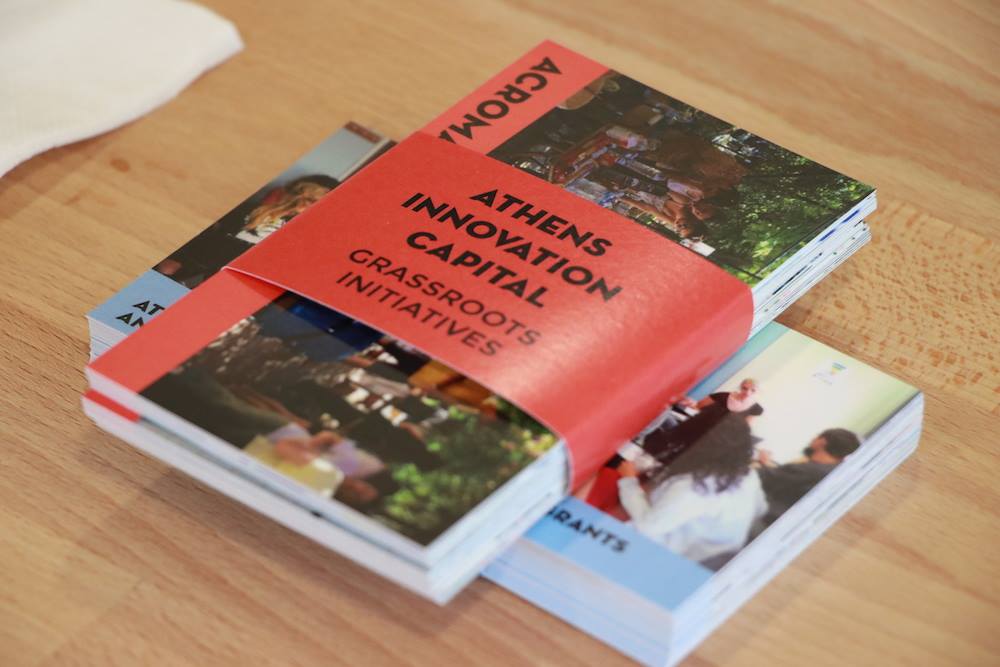 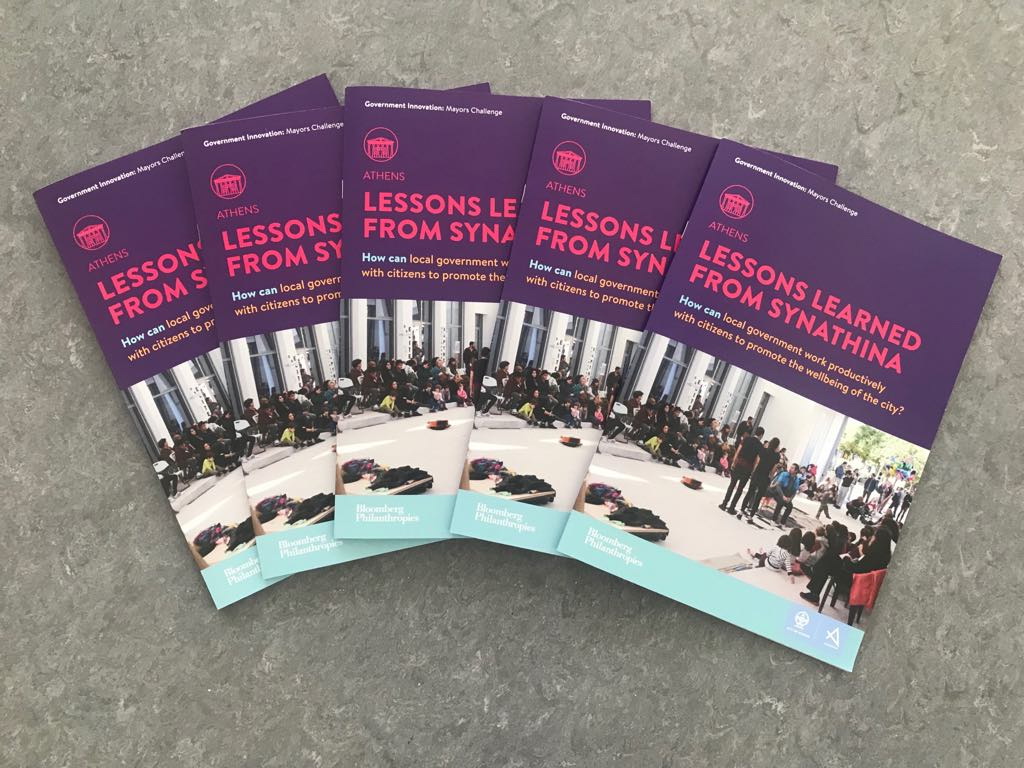 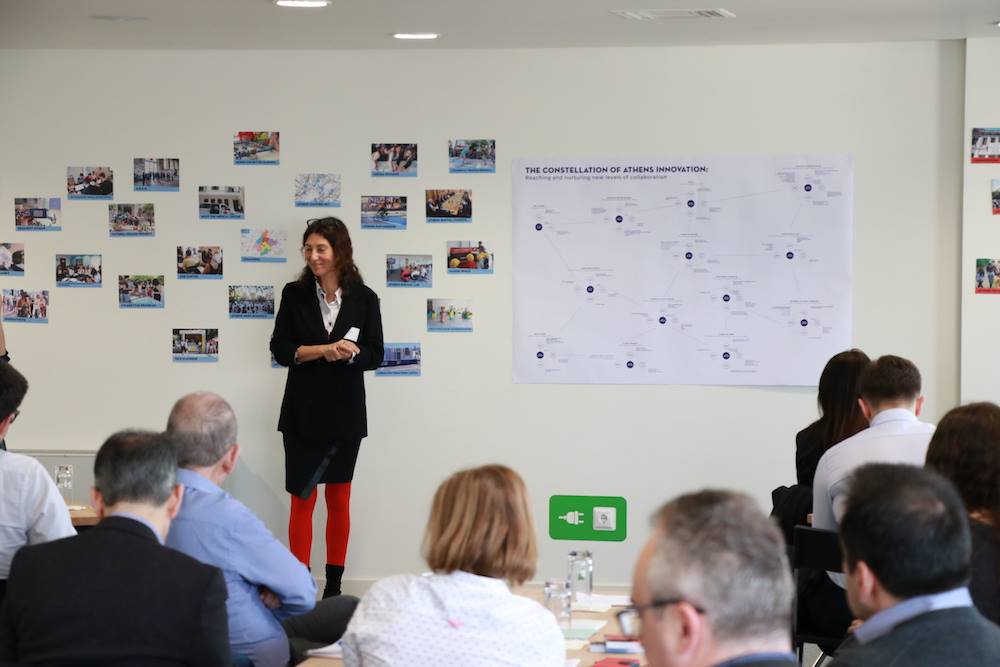 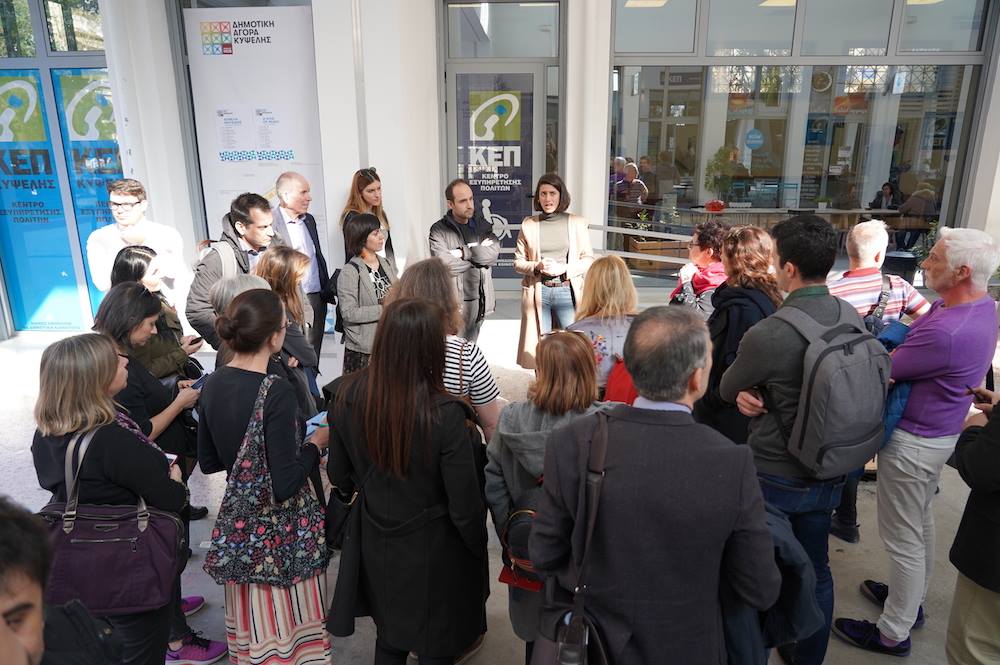