During the Lisbon Architecture Triennale, Lisbon ROCK team hosted and gave its support as a partner to this year’s “Projecto Relâmpago” (Project Lightning), an initiative of NucleAR - the architecture students’ group of IST (Superior Technical Institute of University of Lisbon). Similarly to a hackathon, this was an opportunity to gather over 150 students of architecture to reflect on and make proposals for the riverside area of the parishes of Beato and Marvila.

This initiative encourages work in situ, away from the conventional classroom, and promotes a greater involvement with the place and the local community, a goal that the ROCK project shares with this academic action.

As such, the eleventh edition of “Projecto Relâmpago” took place between February 18 and 22, 2019. The background and the subject of the architecture exercise were the existing landmarked ‘working Vilas and Patios’ – social housing built between late XIX-early XX century to shelter the factory workers of the industrial core this territory was at that time.

Starting from a set of selected Patios and Vilas, the students’ goal was to try to respond to the problems that affect this area through architectural solutions.

The students’ work process was developed in groups in a vertical dynamic, with undergrad and grad students working together. In addition to the collaboration of faculty, this year's edition also had the participation and contributions of several ROCK-Lisbon partners.

The exercise sought to overcome short-term visions and superficial responses recurrent in such short approaches, and the intention was to arrive at mature and conscious solutions, yet imaginative and creative.

The concept of “Projecto Relâmpago” was created in 2008 as a challenge promoted by students. It was backed by the faculty that granted the first week of the spring semester to be dedicated to an immersive week-long work on a specific architecture project, in which all students may participate. Its aim is to promote debate, sharing and exchange of experiences in the Architecture education in a workshop format, where, parallel to the work developed, conferences, open classes, film sessions and other activities are held.

In addition to the approximately 150 IST students, the initiative has had the participation of a foreign university in recent years, and it reserves a number of vacancies open to students of other architecture schools. 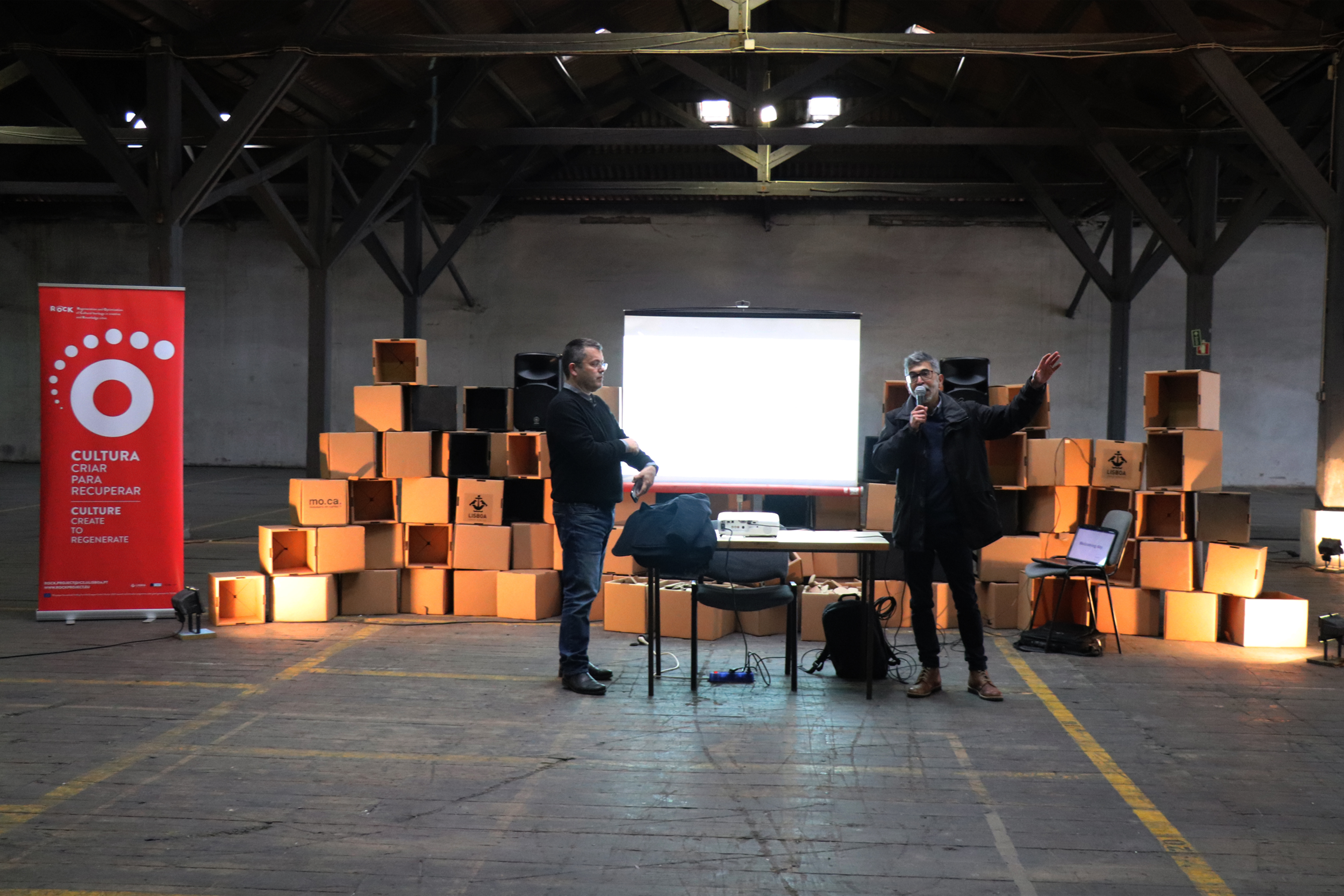 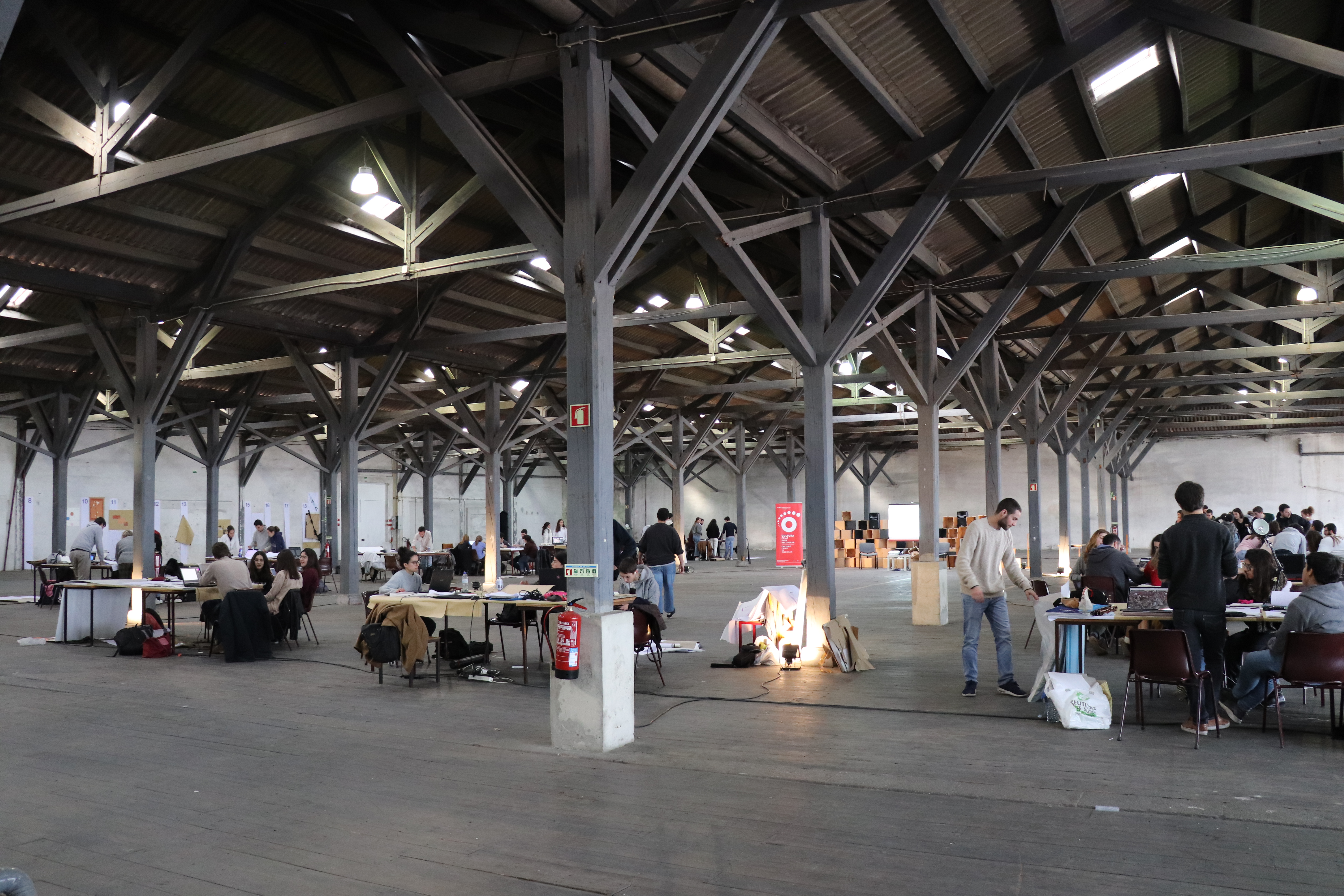 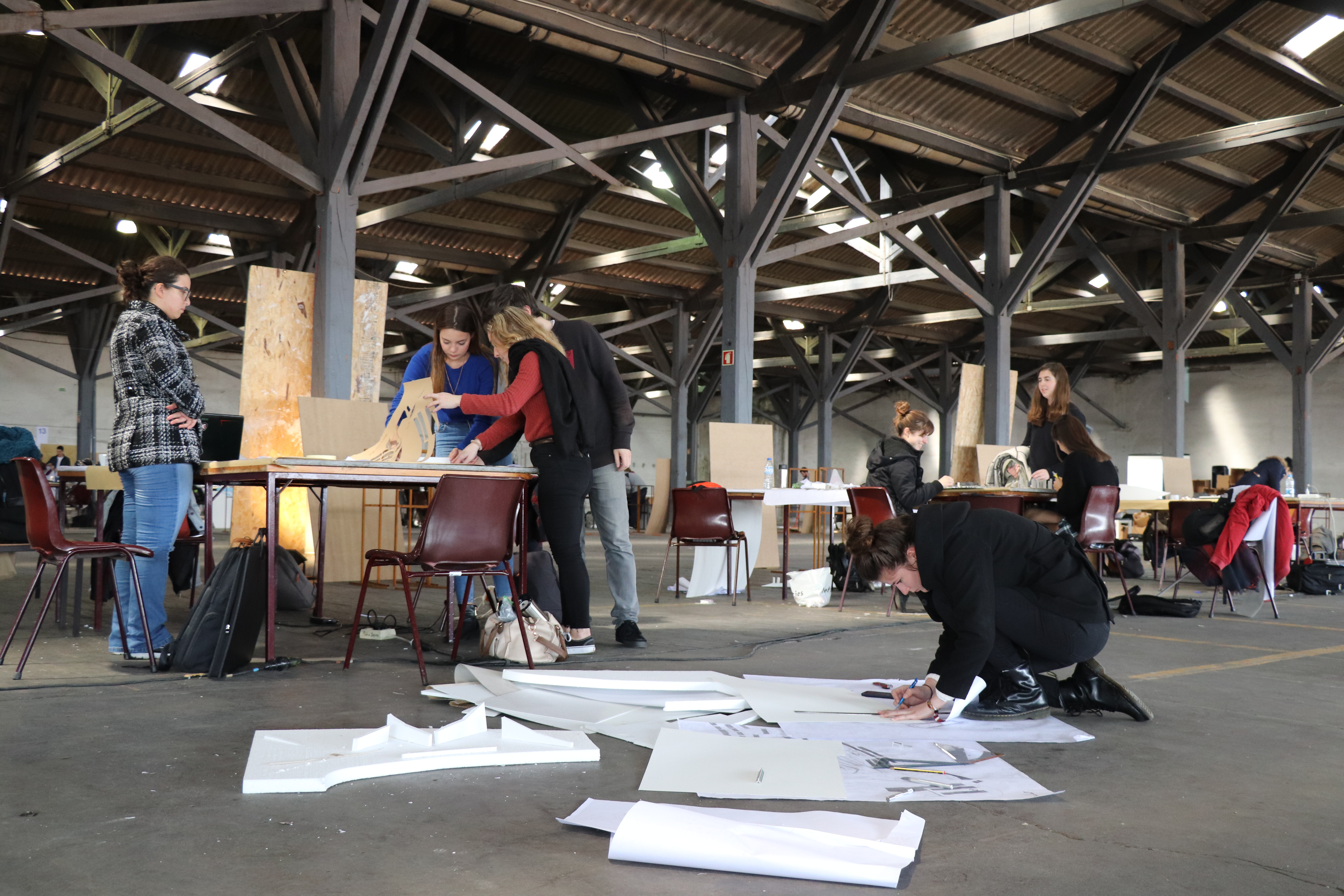 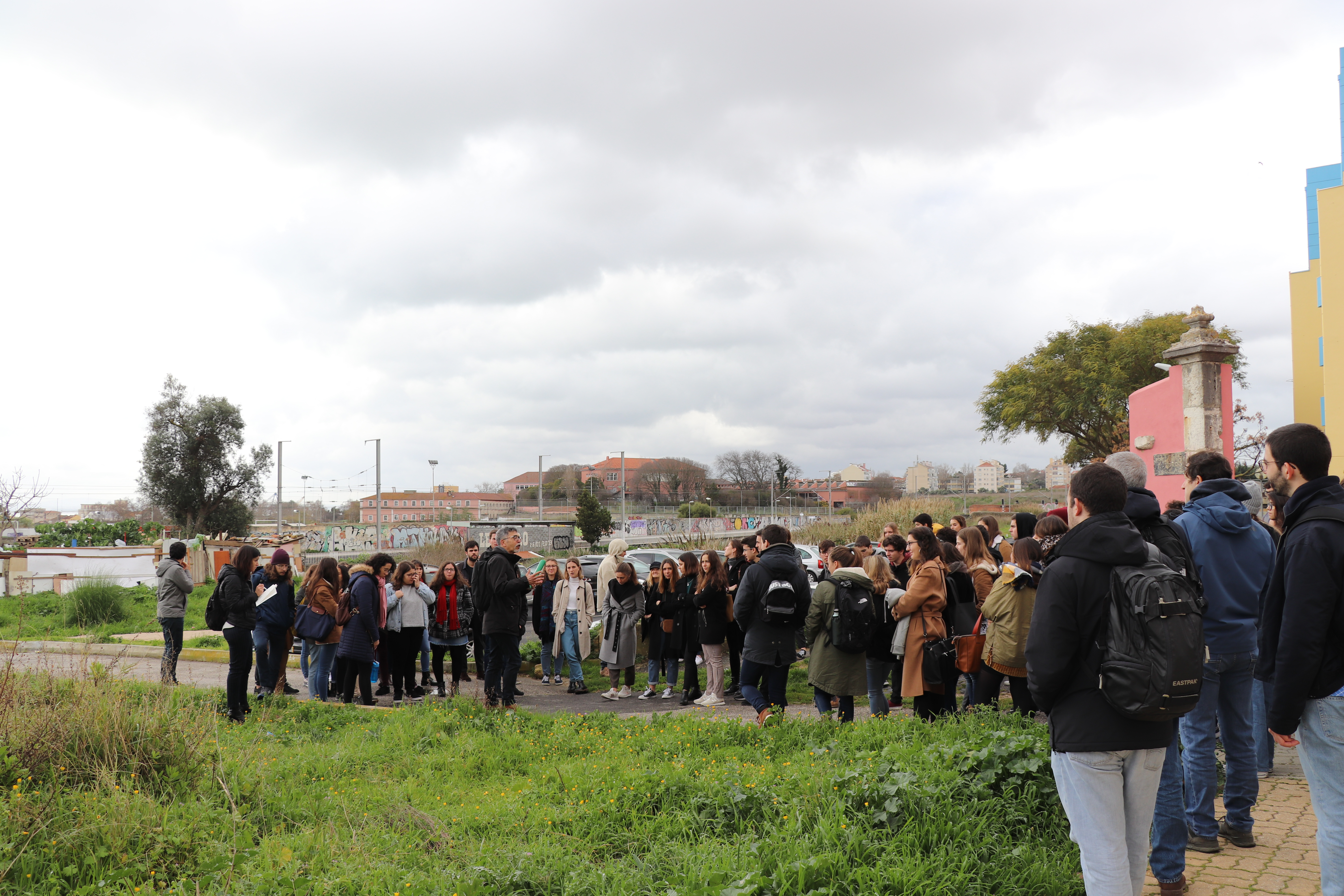 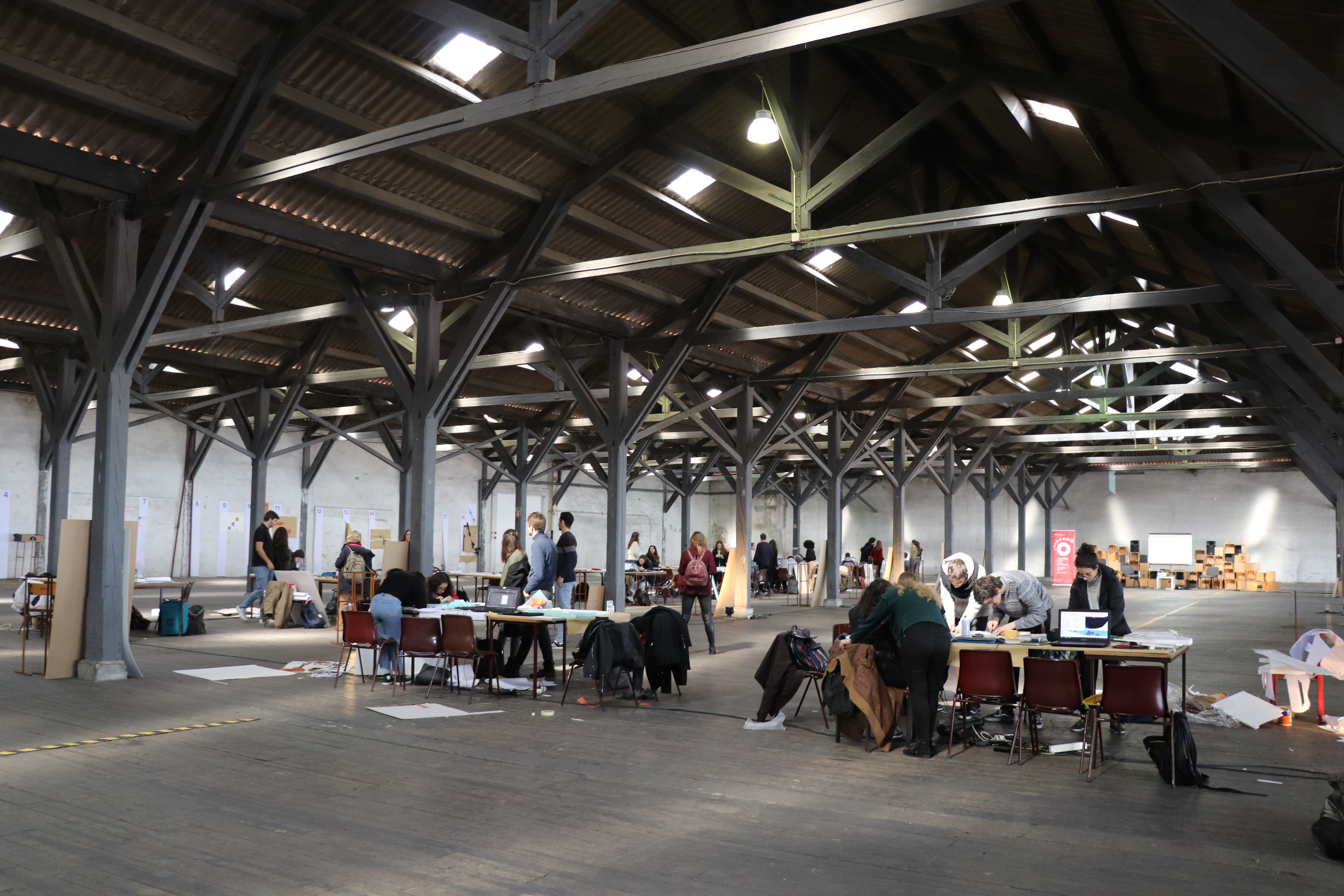 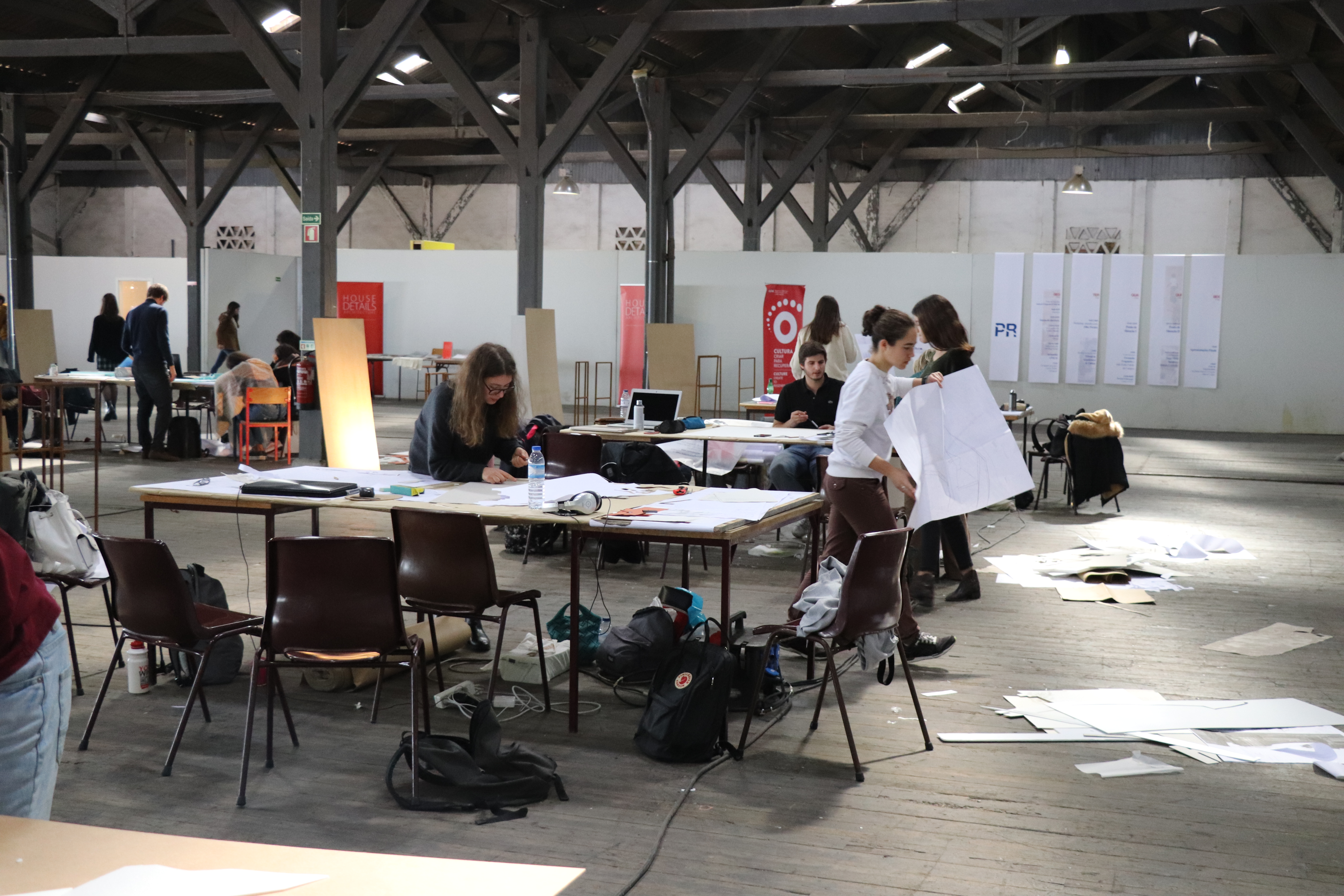 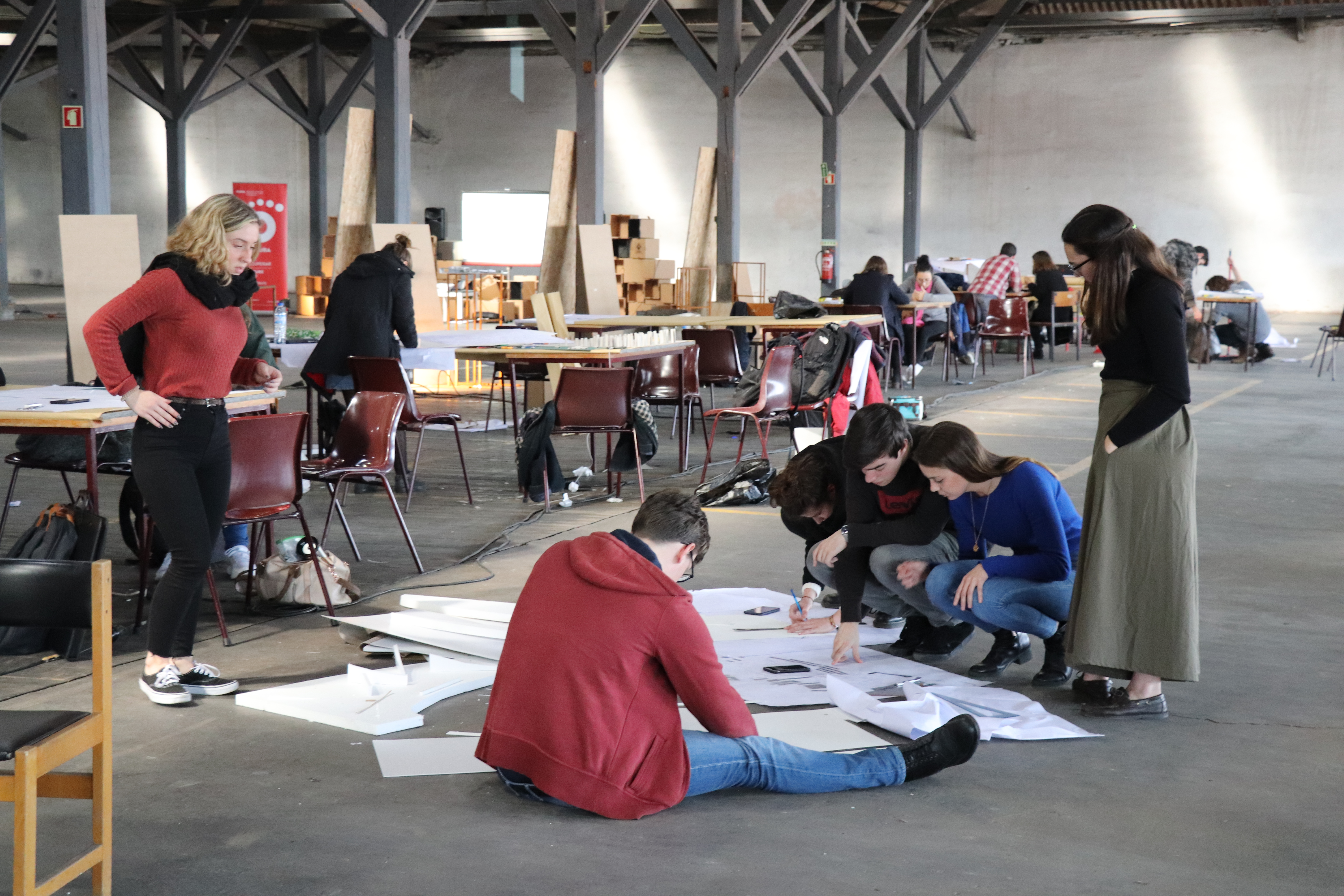 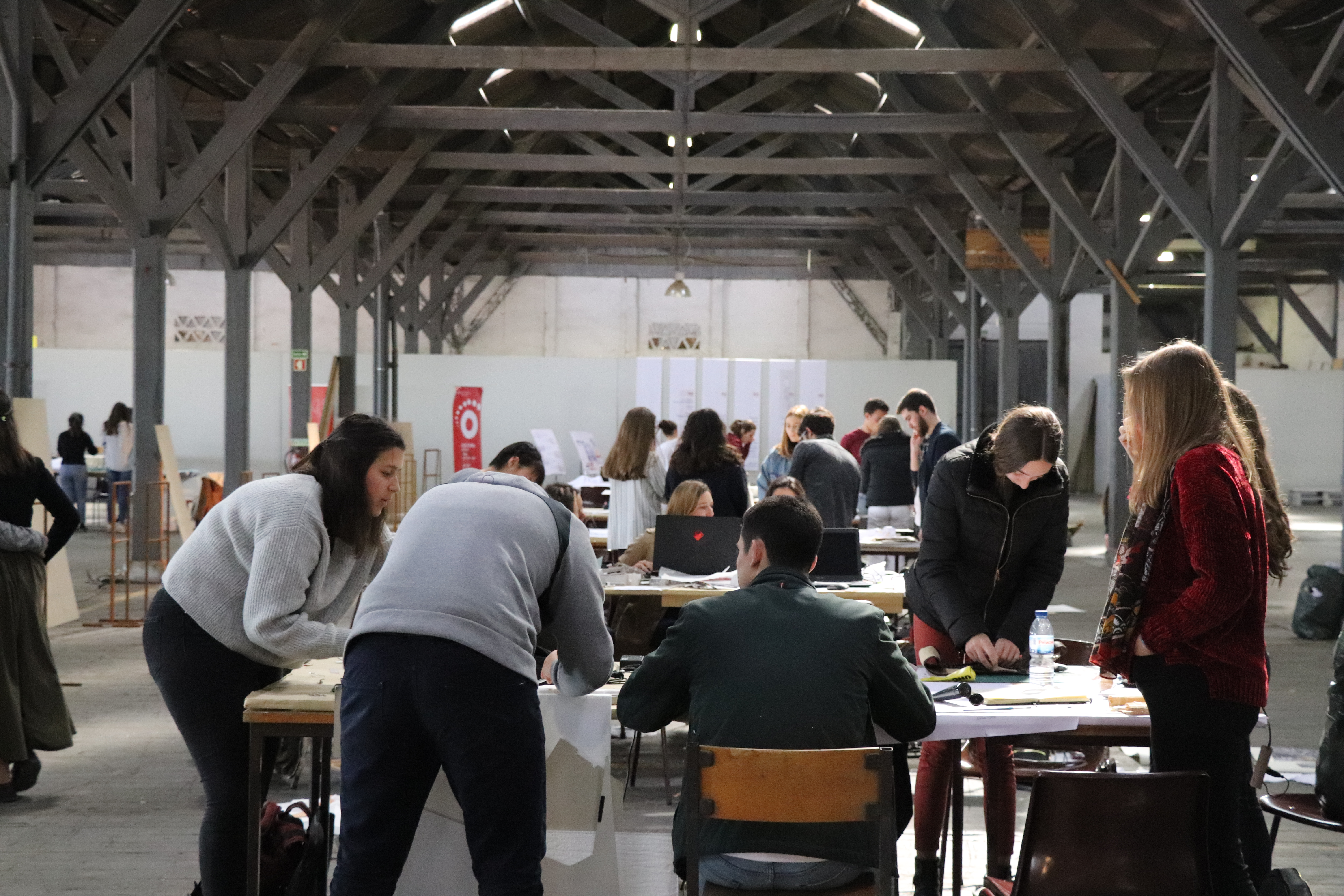 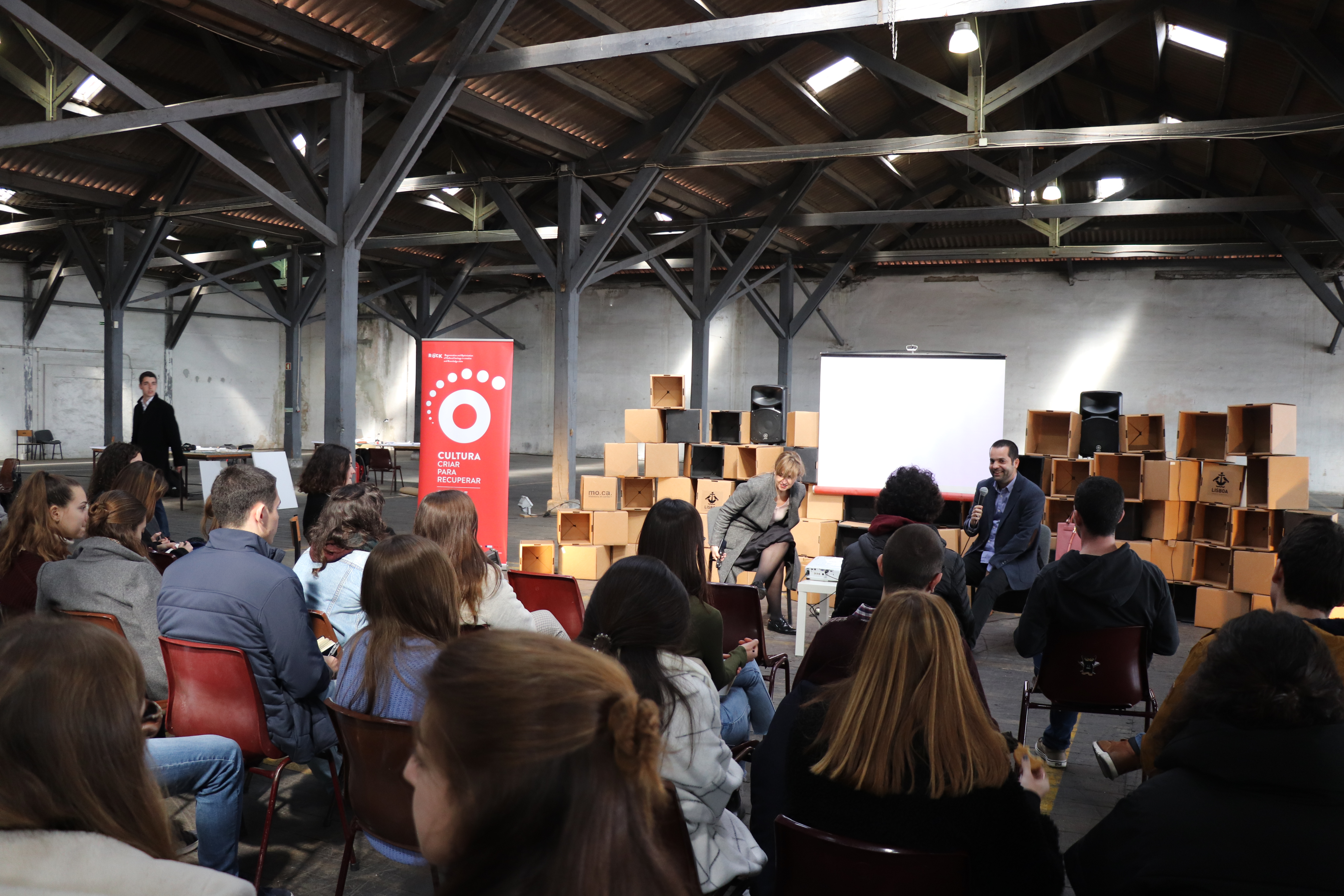 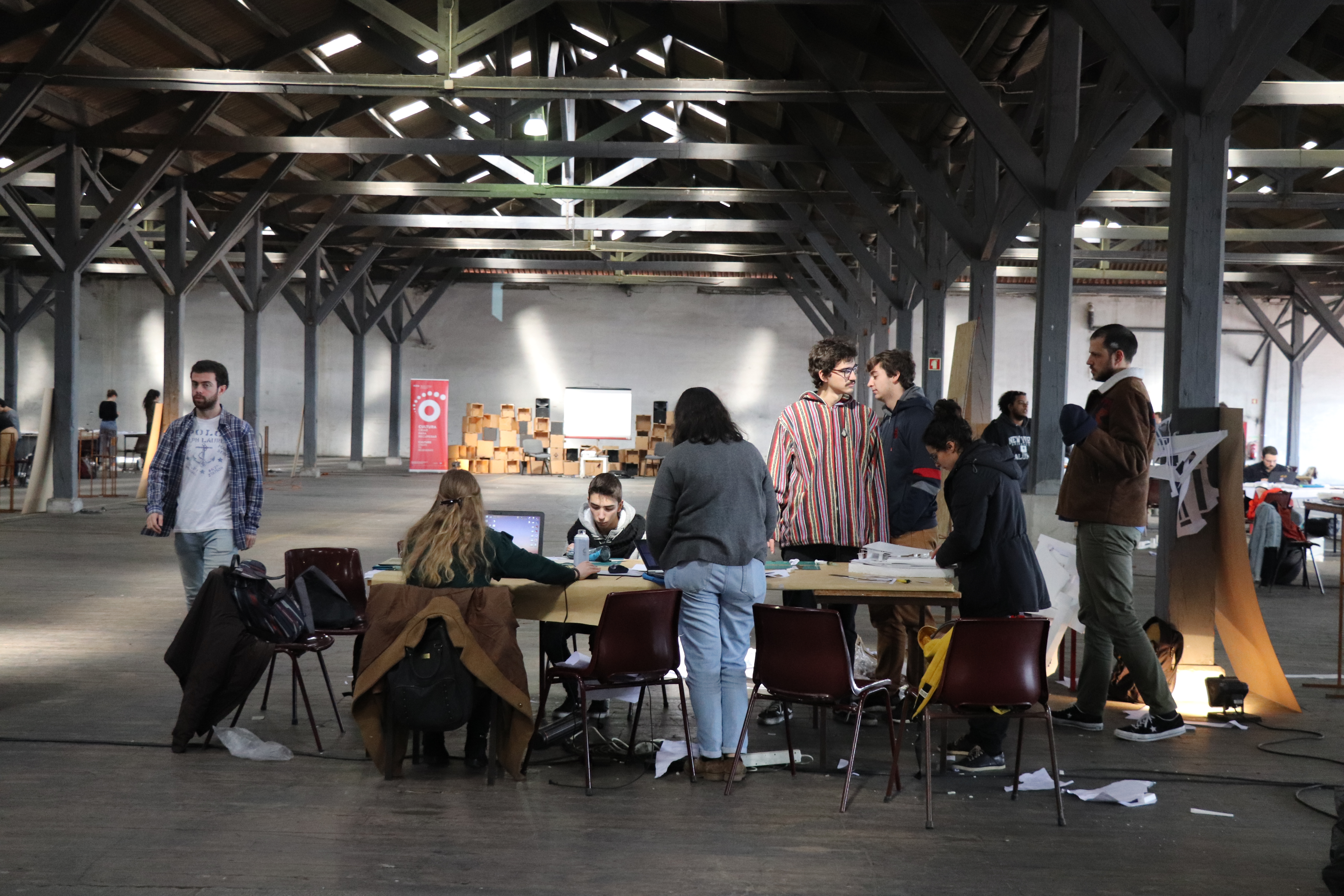 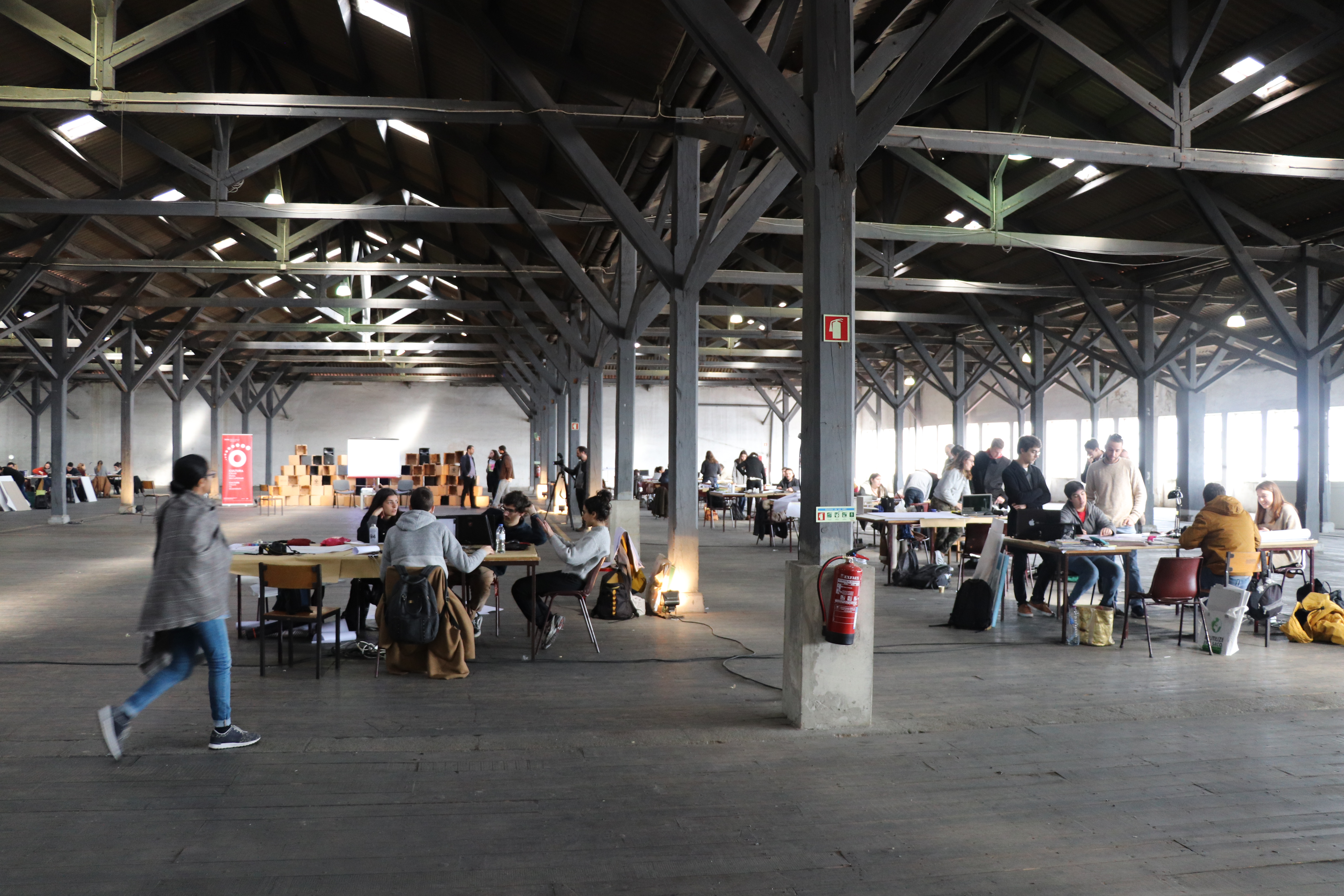 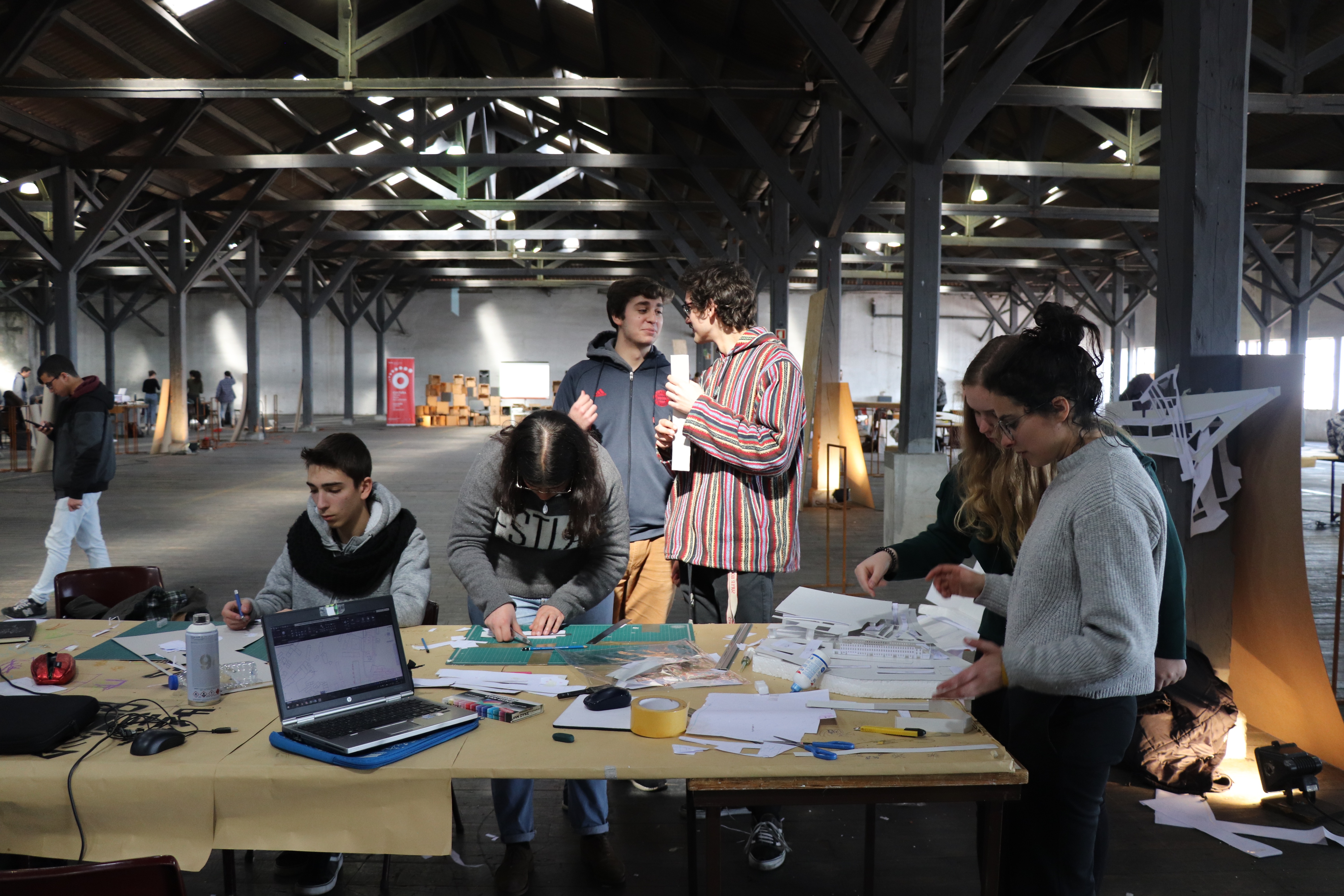 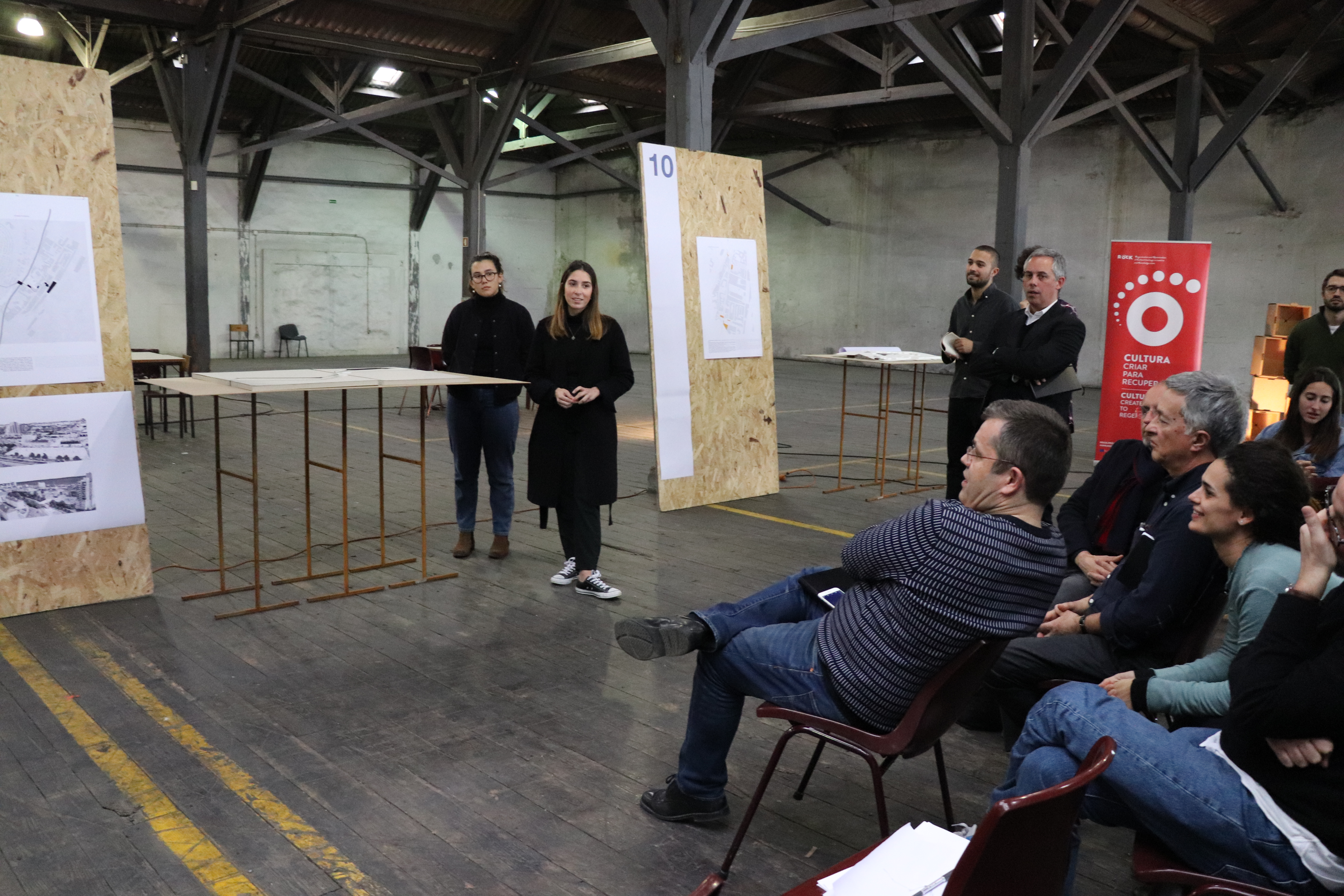 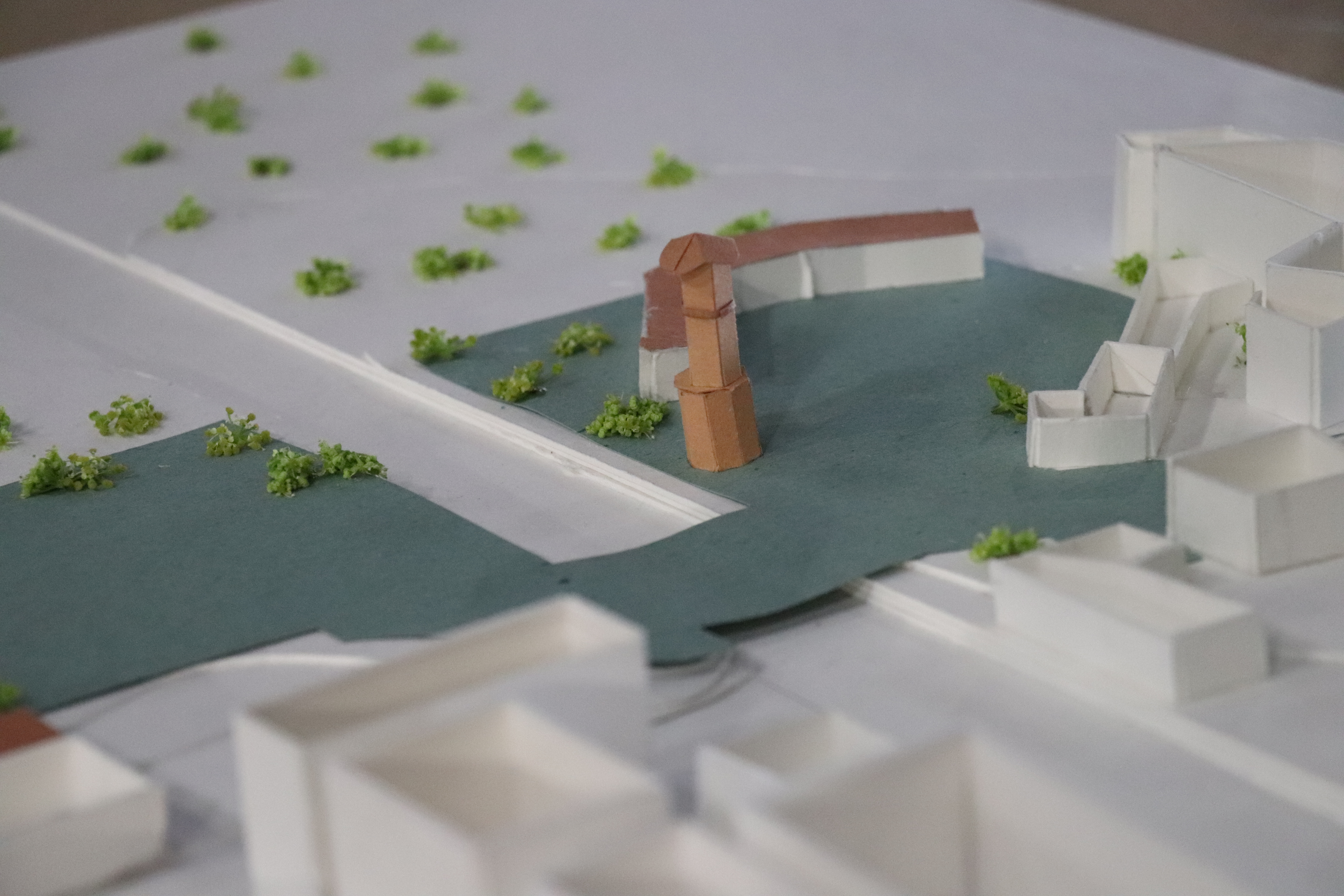 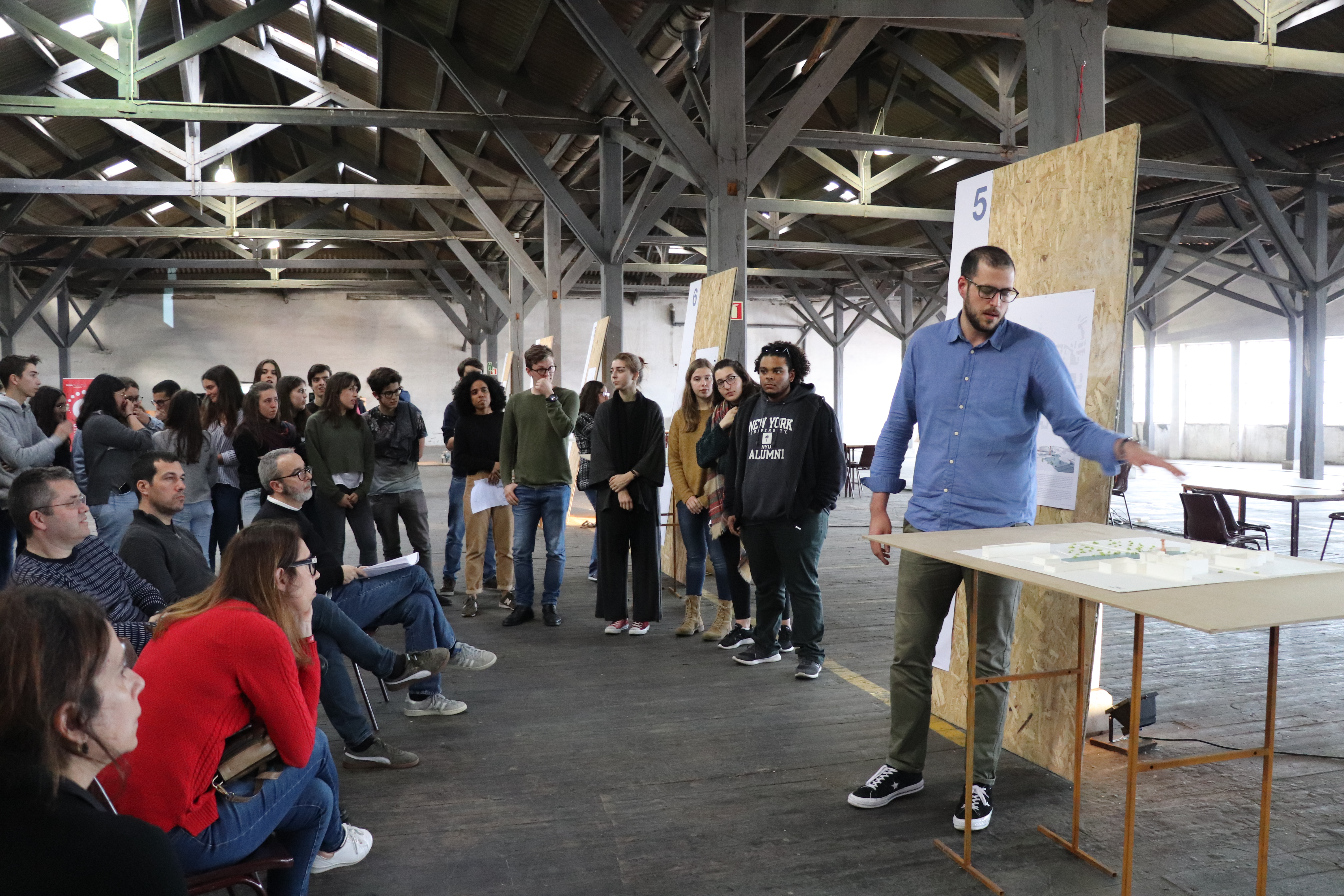