A new crowdfunding campaign in Bologna

Thanks to the support of donors, plants and trees will be added to the corners of Piazza Scaravilli, one of the key squares of the university area in Bologna city centre. The intervention will extend green areas in the very heart of Bologna, increasing the level of biodiversity through the use of different plant species and favoring the propagation of the plants themselves by attracting a good number of useful insects.

The new green areas will be part of a general transformation of the square, which is the result of a co-planning process promoted by ROCK project Bologna and started in 2017. Students and local stakeholders have reflected and studied the area and imagined new ways to live and develop Piazza Scaravilli. The final project represents the expression and convergence of different needs and audiences that live the square.

The square will be equipped with new lighting, a more efficient wireless signal and a smart water system. A wooden platform will cover the center of the square, on top of which several modular elements will be added: seats, tables and the same pots for trees and plants are designed to be removed, moved or implemented following current needs. Teak and cork wood will make up most of the new installations: materials from natural and eco-sustainable supply chains.

“Dai, piantala!” is aiming to raise € 3,000 that will contribute to the purchase and construction of the new green areas of Piazza Scaravilli.

Thanks to the effort of those who will take part to the crowdfunding campaign, it will be possible to transform the square into a “common good”: a welcoming and green place given back to its community, a versatile space for events, socializing, meeting and sharing.

“Dai, piantala!” is an invitation for all citizens to participate to the regeneration of Piazza Scaravilli, promoting good urban greening practices and raising public awareness on environmental issues. “Dai, piantala!” goes beyond mere online donation: everyone is invited to collaborate with the Municipality of Bologna, taking care of parks and gardens, but also replicating the urban greenery in their homes and on their balconies.

“Dai, piantala!” is be hosted on the ideaginger.it, a local crowdfunding platform and will be disseminated on OpenGaia’s Facebook and Twitter channels. OpenGaia is platform, opened in 2017 though the European Life project GAIA, that aims to promote crowdfunding projects on environmental and greening issues. 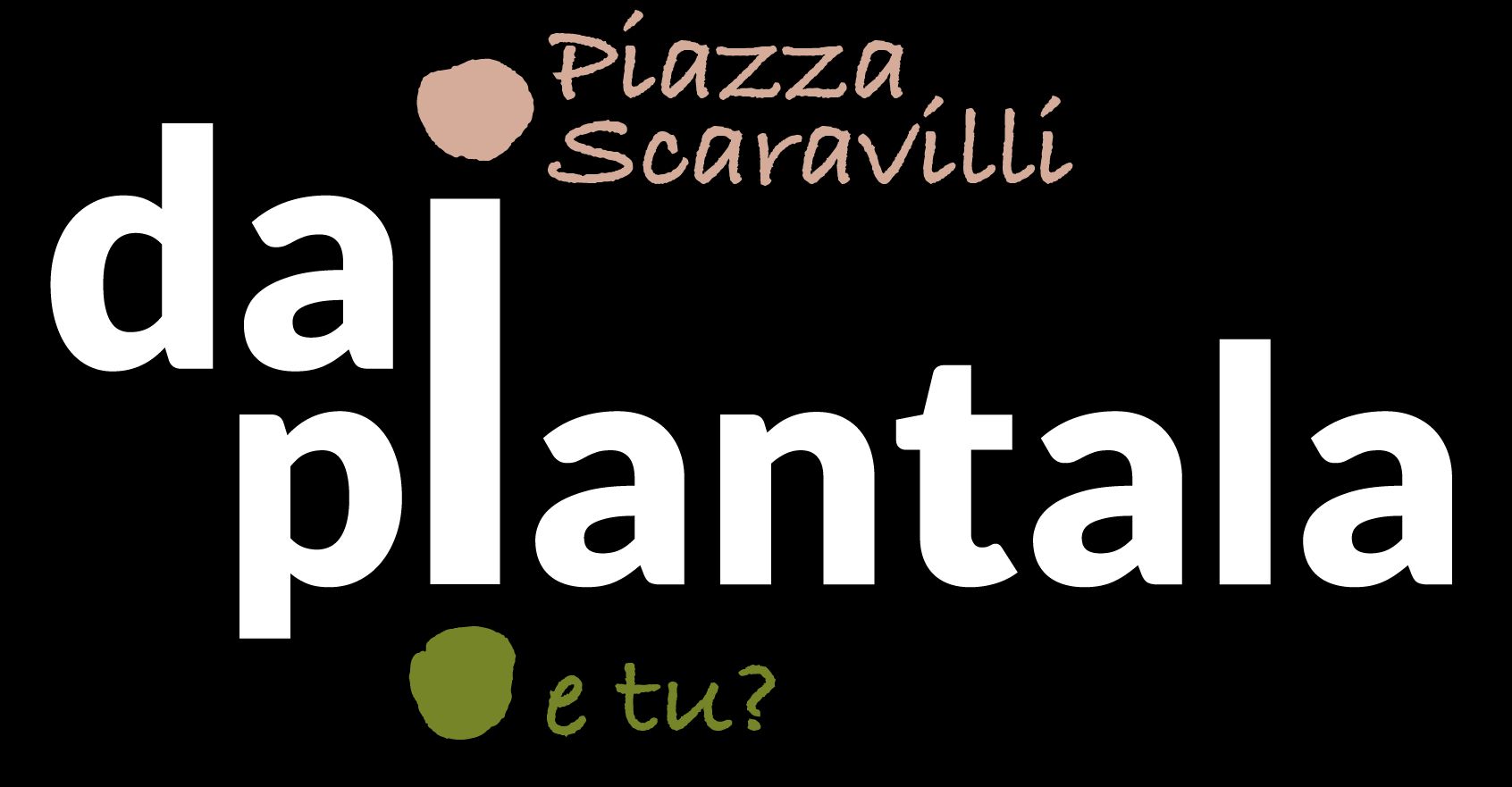