Today data from Arts Council England indicates that UK Cultural Organisations are improving in resilience as  % of private investment in their overall funding models has increased by £40 million in the two-year period ending 2018.

The total investment from individuals, trusts and foundations has risen to £545 million GBP in 2017/18 with North of England receiving £74 million in private investment.

This kind of investment is increasingly important as pressure is put on public sector funding with a move towards  innovative PPP and CIC models, in some cases replicating private business structures found in Europe. In the last 2 years in the UK public funding for CH from the Arts Council fell 1%, however, earned income from Cultural Heritage organisations has risen from 48% of the overall income to 52% during the same period.

Sir Nicholas Serota, chairman of Arts Council England, said:  “activity in England depends on a successful mixed funding model, with private investment and earned income working alongside public investment.  Private investment is crucial for the financial support it brings and the long-term relationship it helps build between the cultural sector and wider community.”

Outside London, arts organisations are more dependent on trusts and foundations, across the United Kingdom the Visual arts receive the most investment, with £148 million, followed by museums with £128 million and music with £96 million.   The information released today analyses earned income, private philanthropy, donations (trusts/foundations) and sponsorship in Cultural Heritage across the UK.

Liverpool is casestuding contribution of Lottery and historical ACE funding to Cultural Heritage in the City based on its local datasets, including innovative investment in built heritage (adaptive reuse) as part of ROCK Work package 3  (Financial Models ).  Along with future forward commentary on how social ventures can be used to maximise impact,  crowdfunding and  acceleration to deliver and scale commercial ventures, alongside aggregated microfinance platforms. 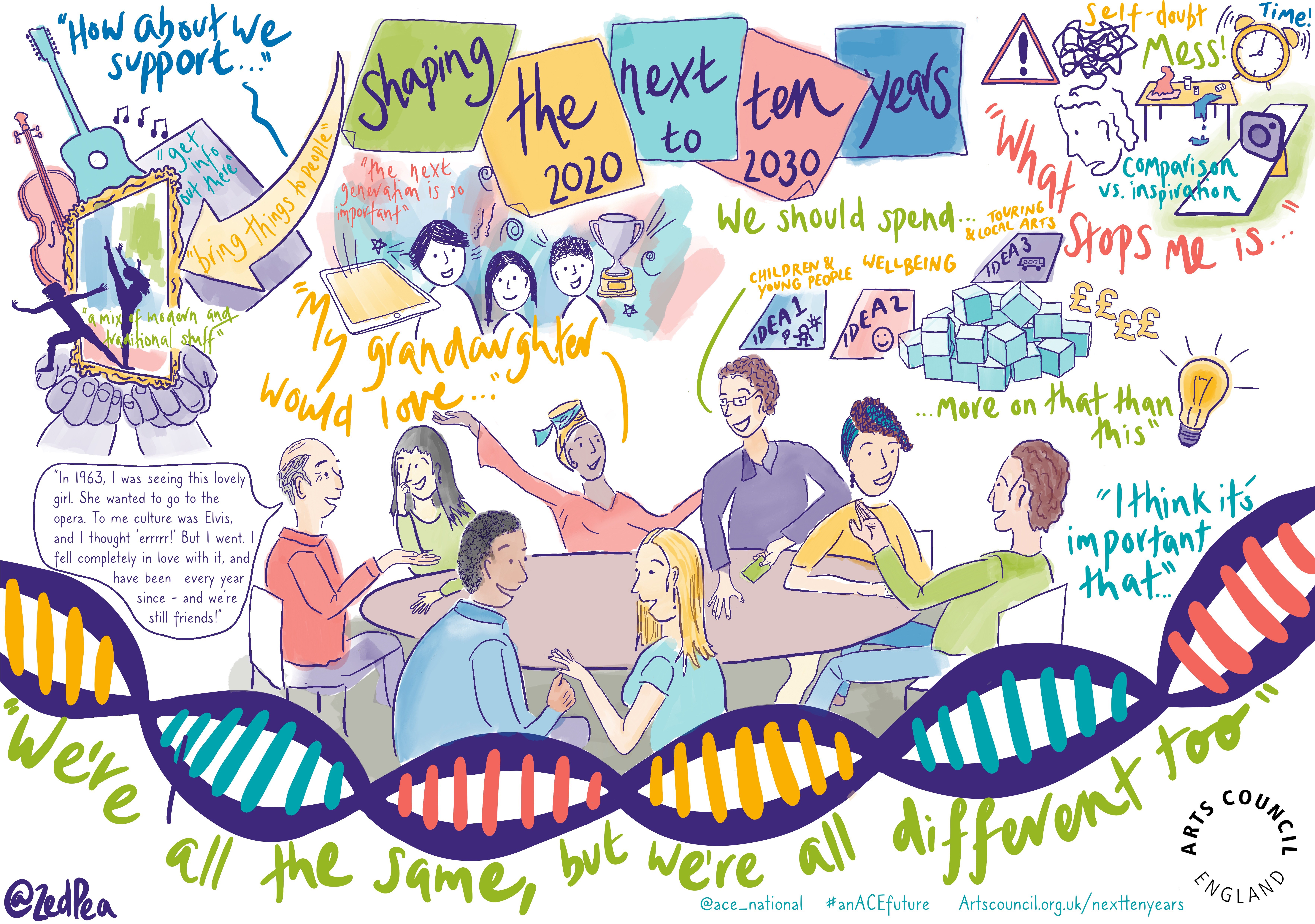 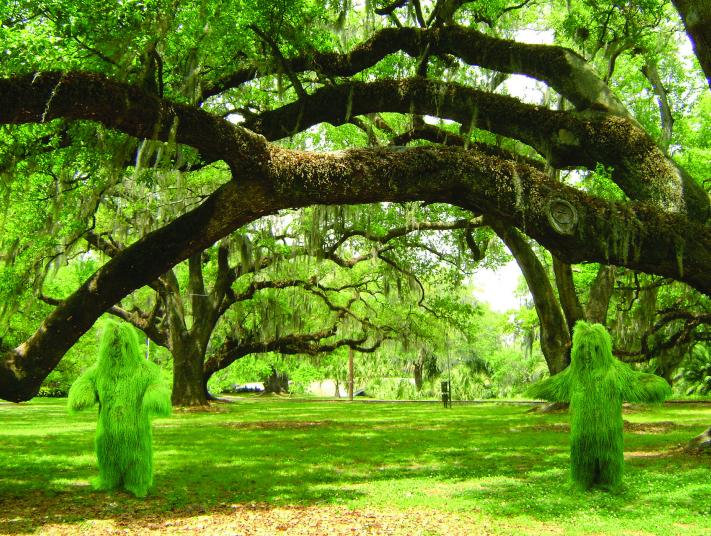