ROCK study visit to Liverpool: the report is online

Highlights and report from ROCK study visit in Liverpool

Culture is the rocket fuel for regeneration – this is Liverpool’s motto when it comes to cultural and creative urban regeneration. And the UK city has come a long way. In the 1980s, a sharp decline of the industrial economy especially affected the dock city and led the docklands and waterfront to dereliction. In 2004, large portions of Liverpool waterfront and the city centre became a UNESCO World Heritage Site. A massive regeneration programme followed, enhancing the city’s competitiveness and global image, Liverpool being today an example of successful use of European funds for cities in transition.

In 2008, the city was awarded the title of the European Capital of Culture, which led to massive investment in the cultural sectors and events. The success of the year is still very noticeable. Today, the city council invests £2.9m in 27 local cultural organisations, and a study revealed that for every £1 spent, there is a £9 return on investment. The flexibility of the money for qualitative cultural programming is important for the council; however, the council is very mindful that culture has to contribute to larger objectives such as inclusive growth or environmental sustainability. To secure funding for culture, the council requires cultural organisations to produce outputs and outcomes to achieve policy objectives.

This approach became one of the highlights of the study visit to Liverpool held this June within the ROCK project. Another lesson from Liverpool’s repeated regeneration plans is to include the necessary partnerships between the public and private sector to actually enhance economic and social prosperity of the city and not to create up-scale exclusive quarters. It sometimes requires compromises on the part of the public sector for such partnerships to succeed, but it is also a way to preserve a sense of place, identity and the conservation of sites (especially world heritage) against pure economic interests.

The report from the study visit is now available for further reading. 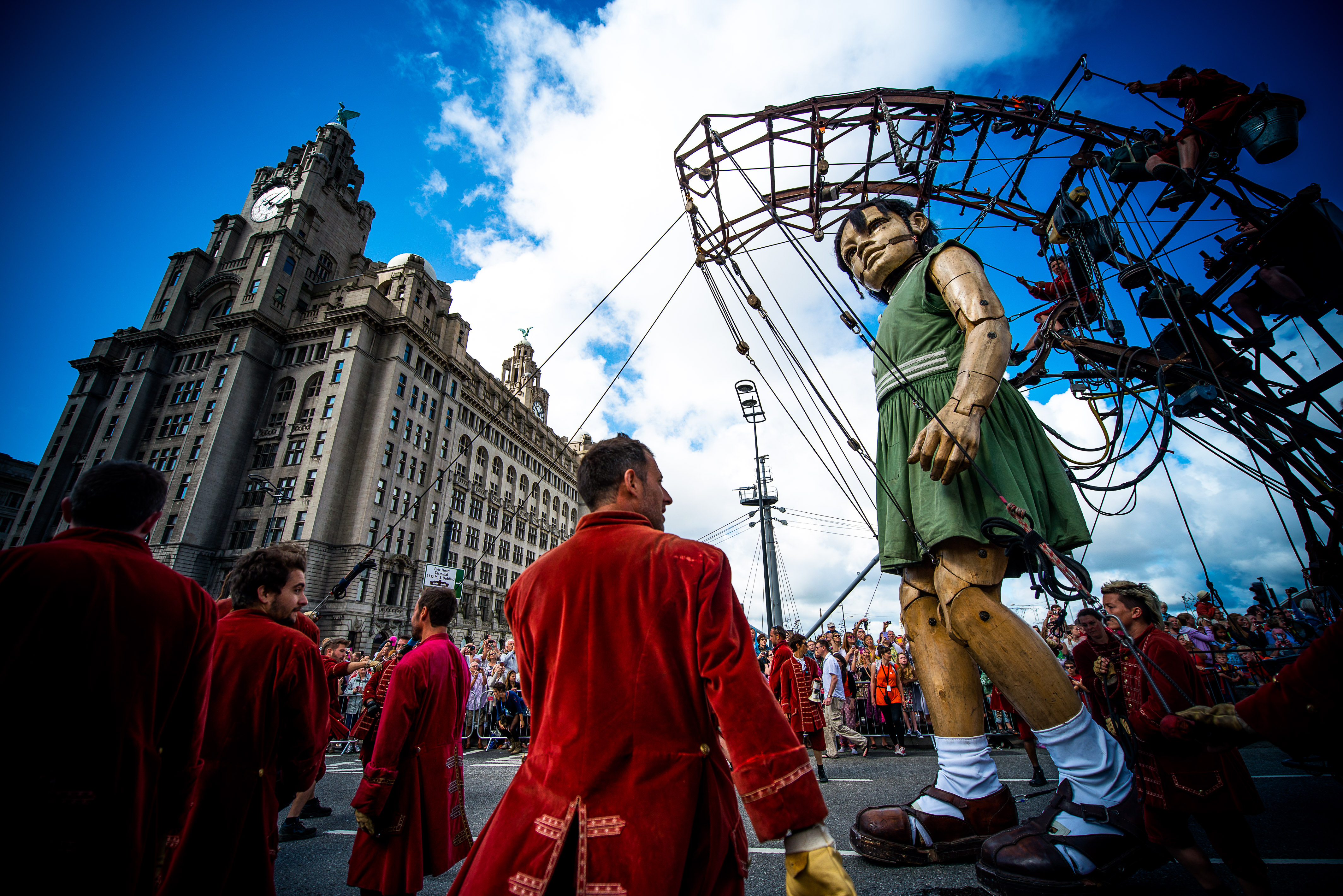