The East Side of Lisbon. Cultural Guide

Book launched in Beato on 4 July

The ROCK project supported the publication of the book The East Side of Lisbon. Cultural Guide, presented on 4 July in the space Gate 67 (Beato, Lisbon). The event was attended by the Councillor of Culture, Catarina Vaz Pinto and the president of the Parish of Beato, Silvino Correia.

The guide grew out of an idea that won Lisbon's Participatory Budget, submitted with the aim of valuing and disseminating the heritage and cultural dynamics of the axis between Santa Apolónia and Parque das Nações. Crossing the territory of four Lisbon parishes - São Vicente, Penha de França, Beato and Marvila - the guide shows a zone in deep change, where a new centrality is expected to emerge.

This transformation process is a good example of the organic evolution of cities. Among the remains of old palaces, farms and convents – which until the 18th century marked the peripheral landscape of the capital –  factories, warehouses, workshops, and working-class villages grew in the 19th and 20th centuries, declining since the 1980s. It is in their ruins that creative industries, incubators, galleries, bars, restaurants, coworking workshops, and independent cultural spaces are actually born.

The East Side of Lisbon. Cultural Guide fixes this moment of change, in which traces of the past coexist with new realities. The architectural and natural heritage, the cultural equipment and the dynamics generated by the leisure and consumption spaces are listed in the seven routes proposed in this book. With contributions from journalists, historians, geographers and researchers, and Urban Sketchers illustrations, this roadmap will soon be available in bookstores in two versions: Portuguese and English. 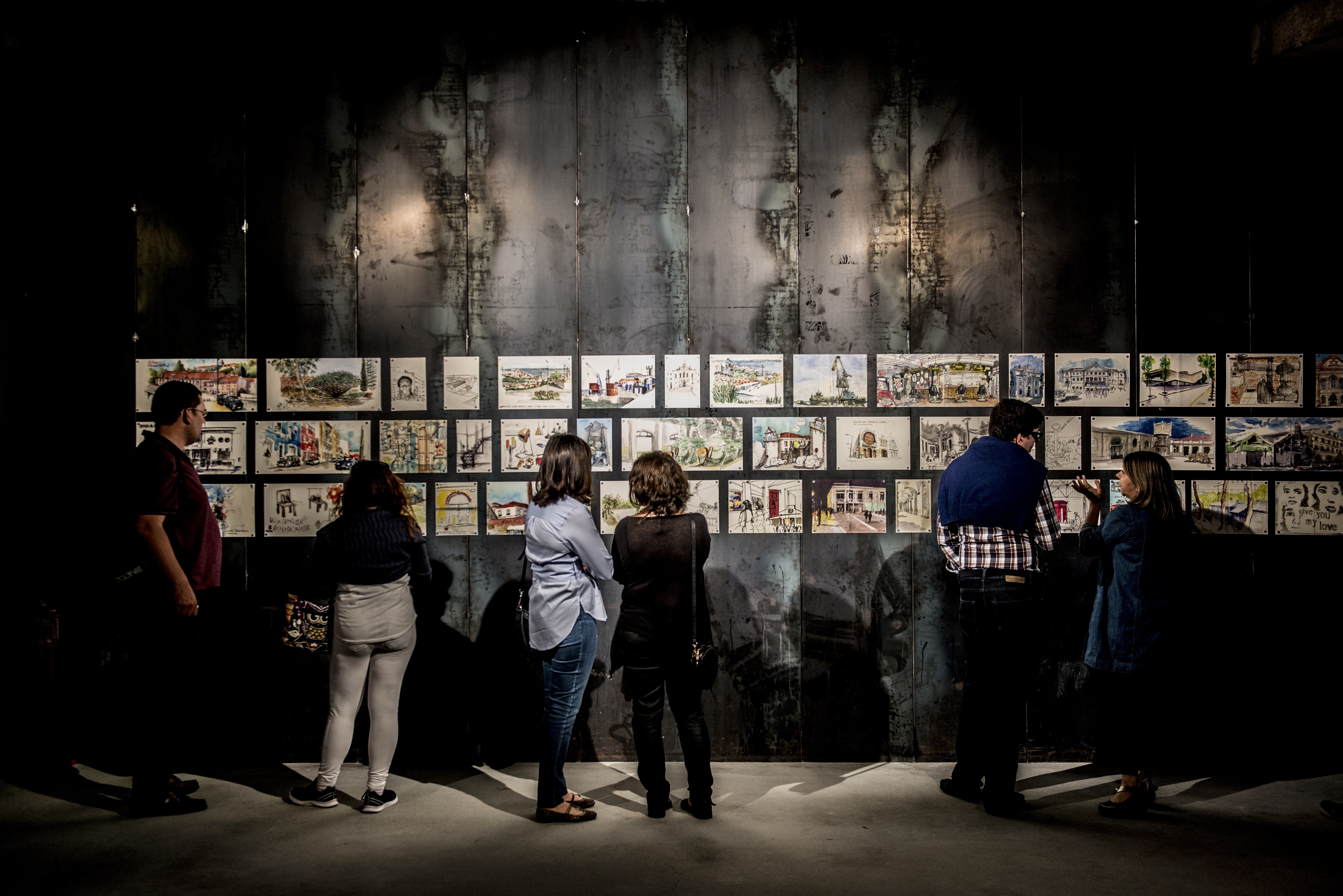 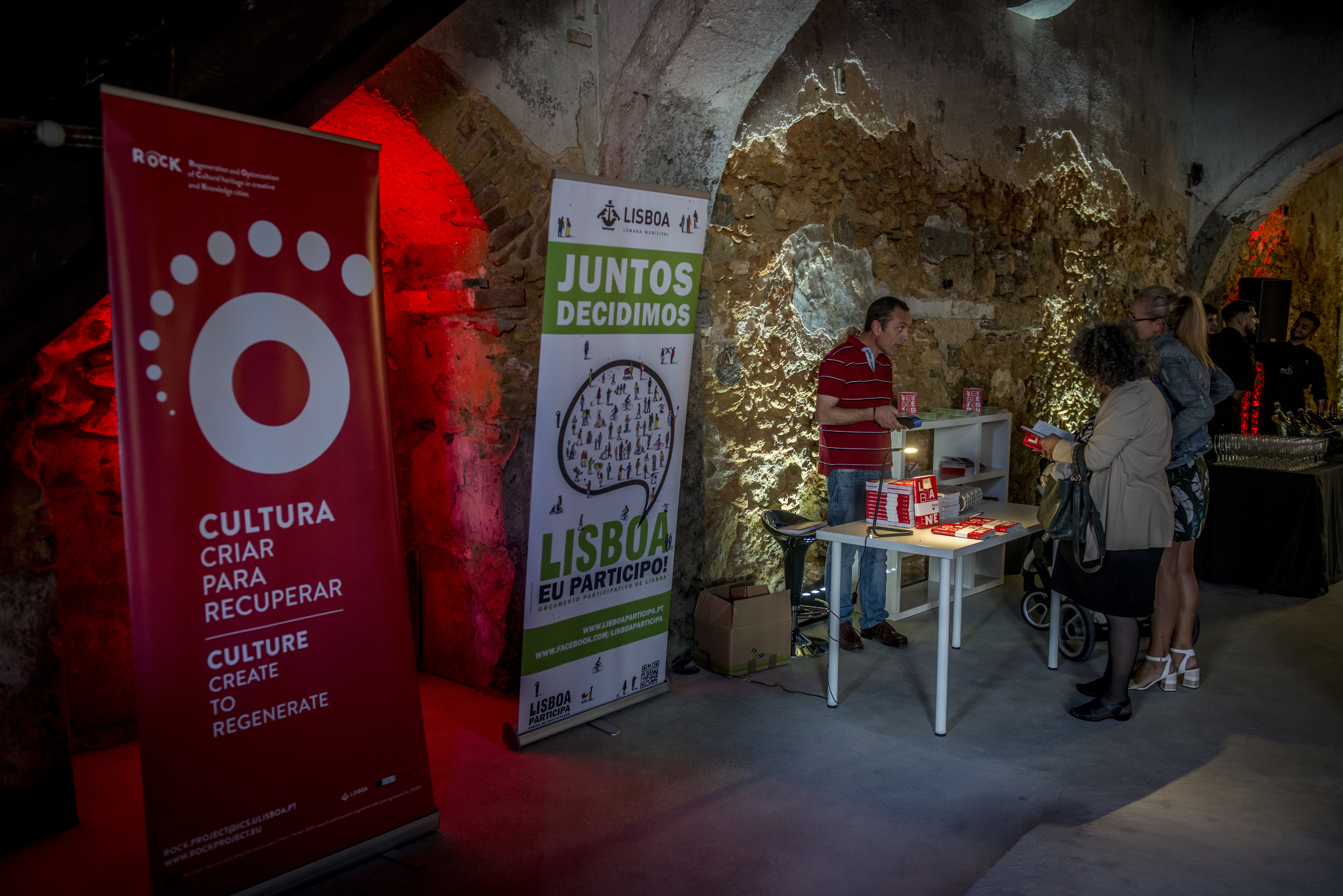 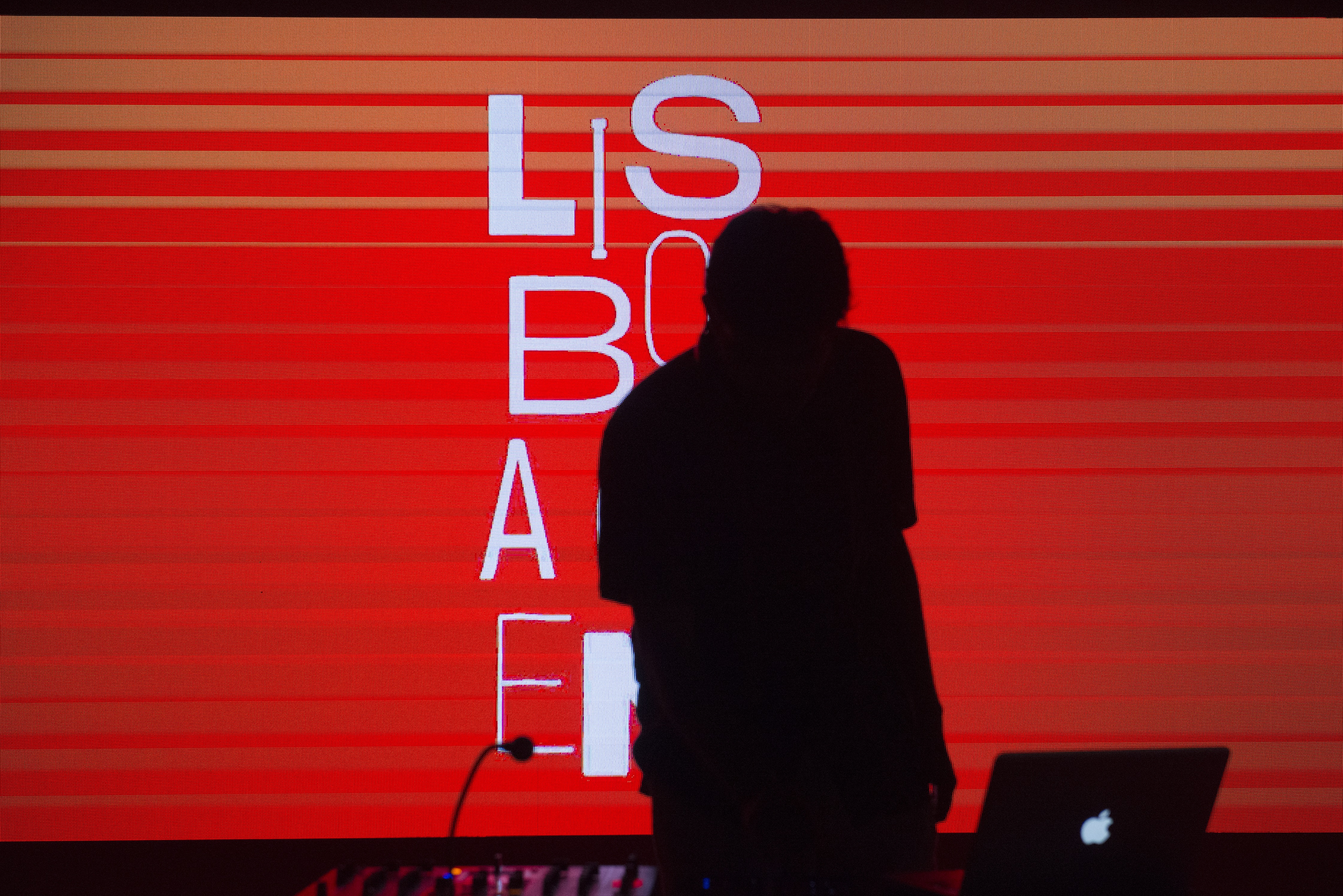 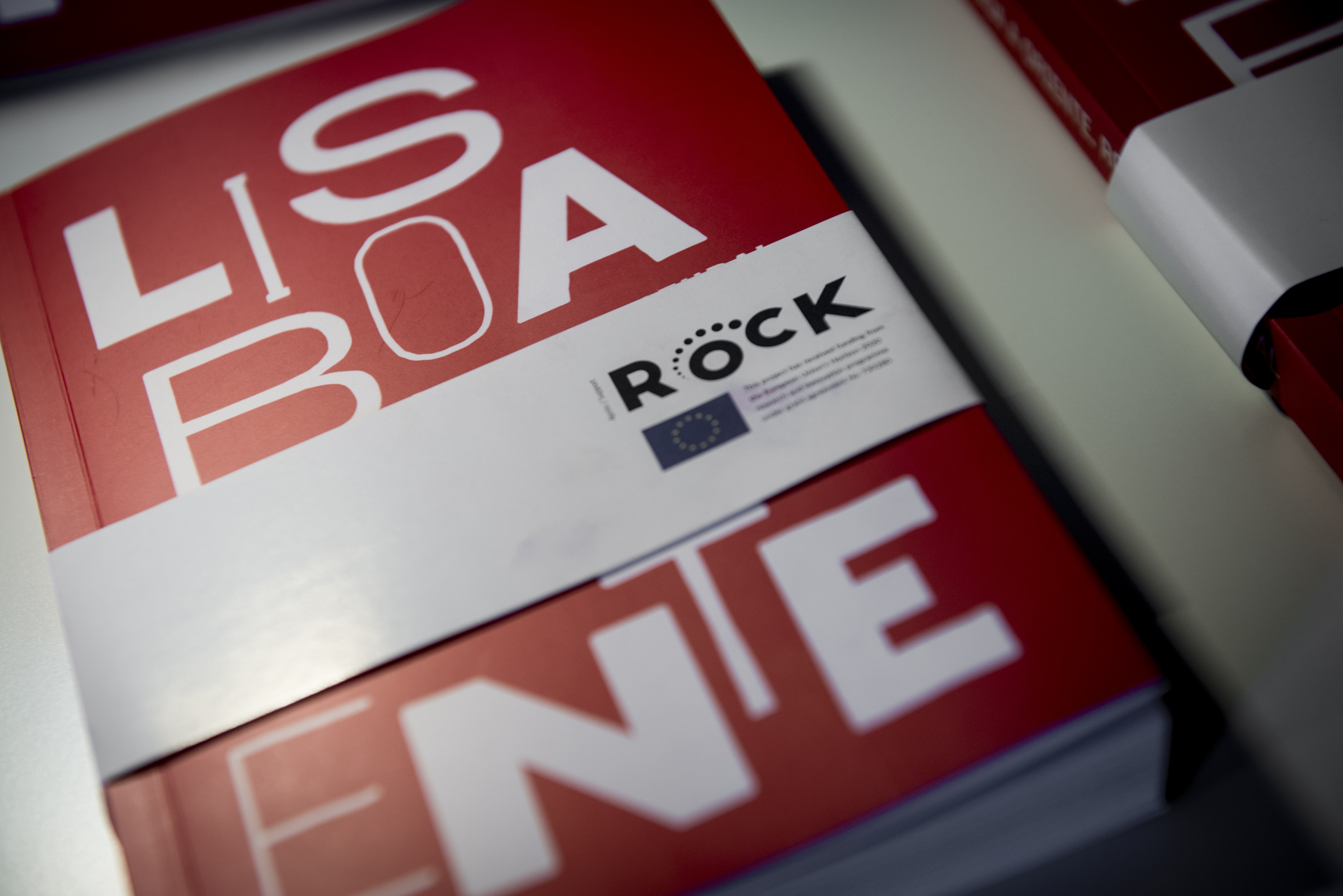 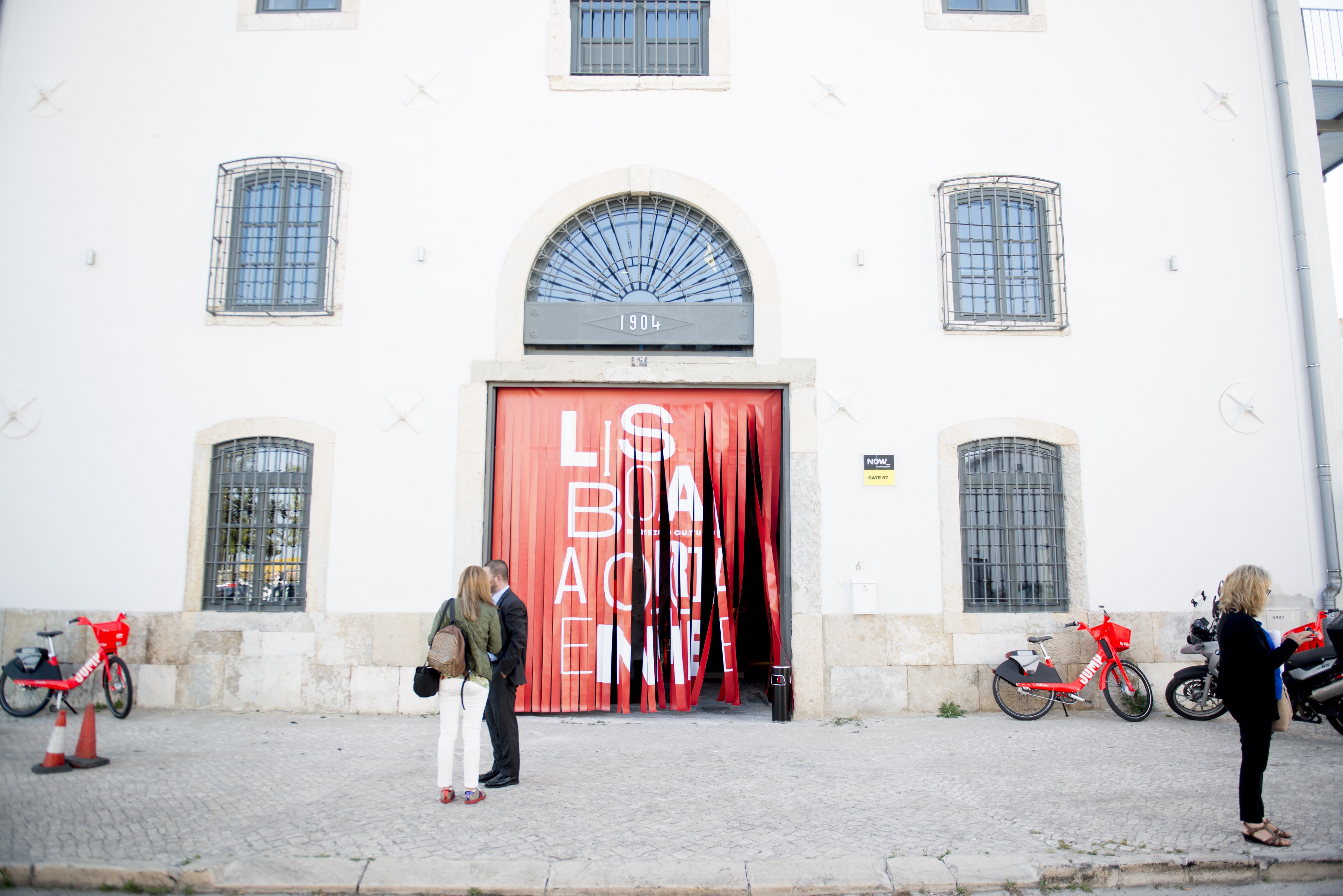 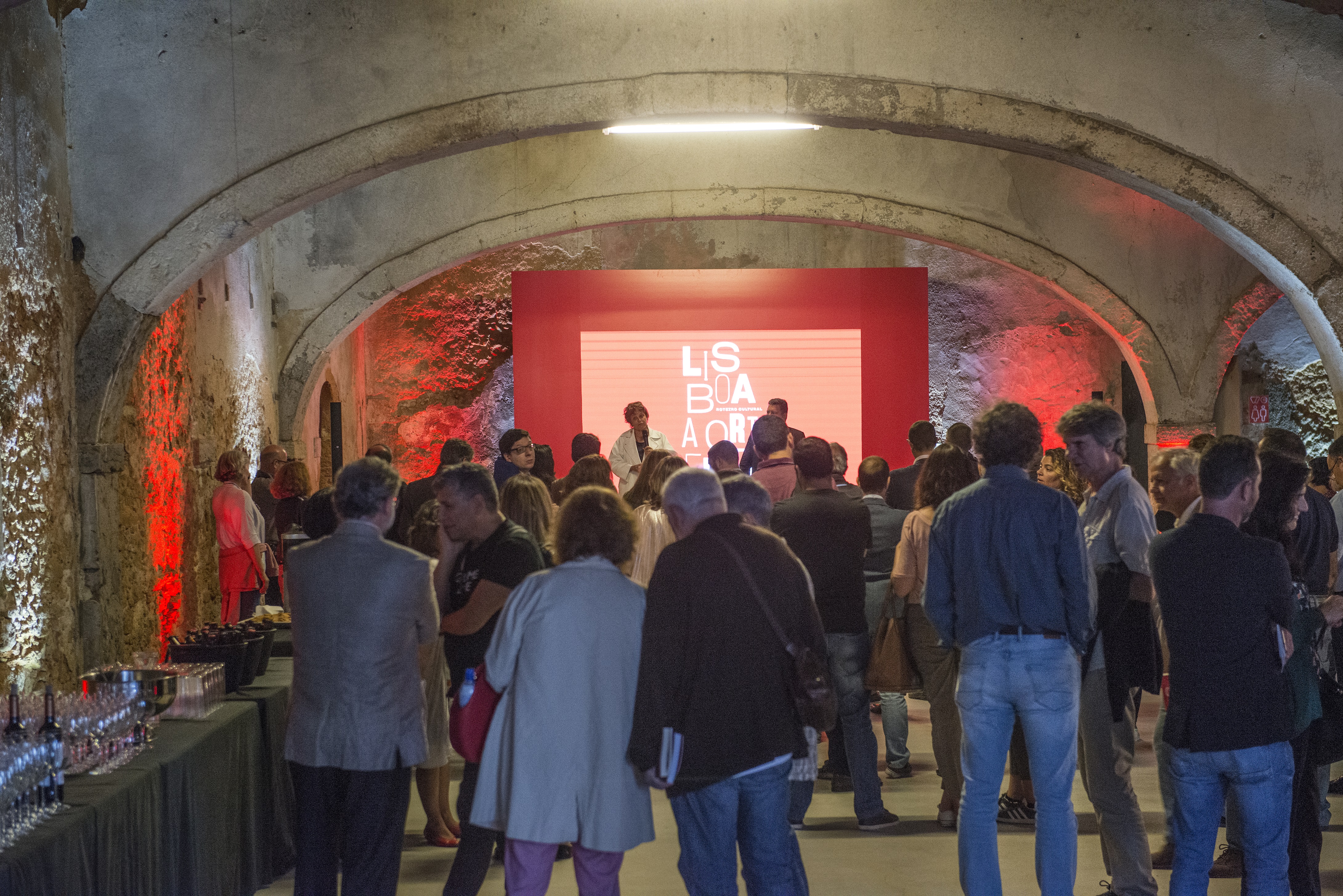 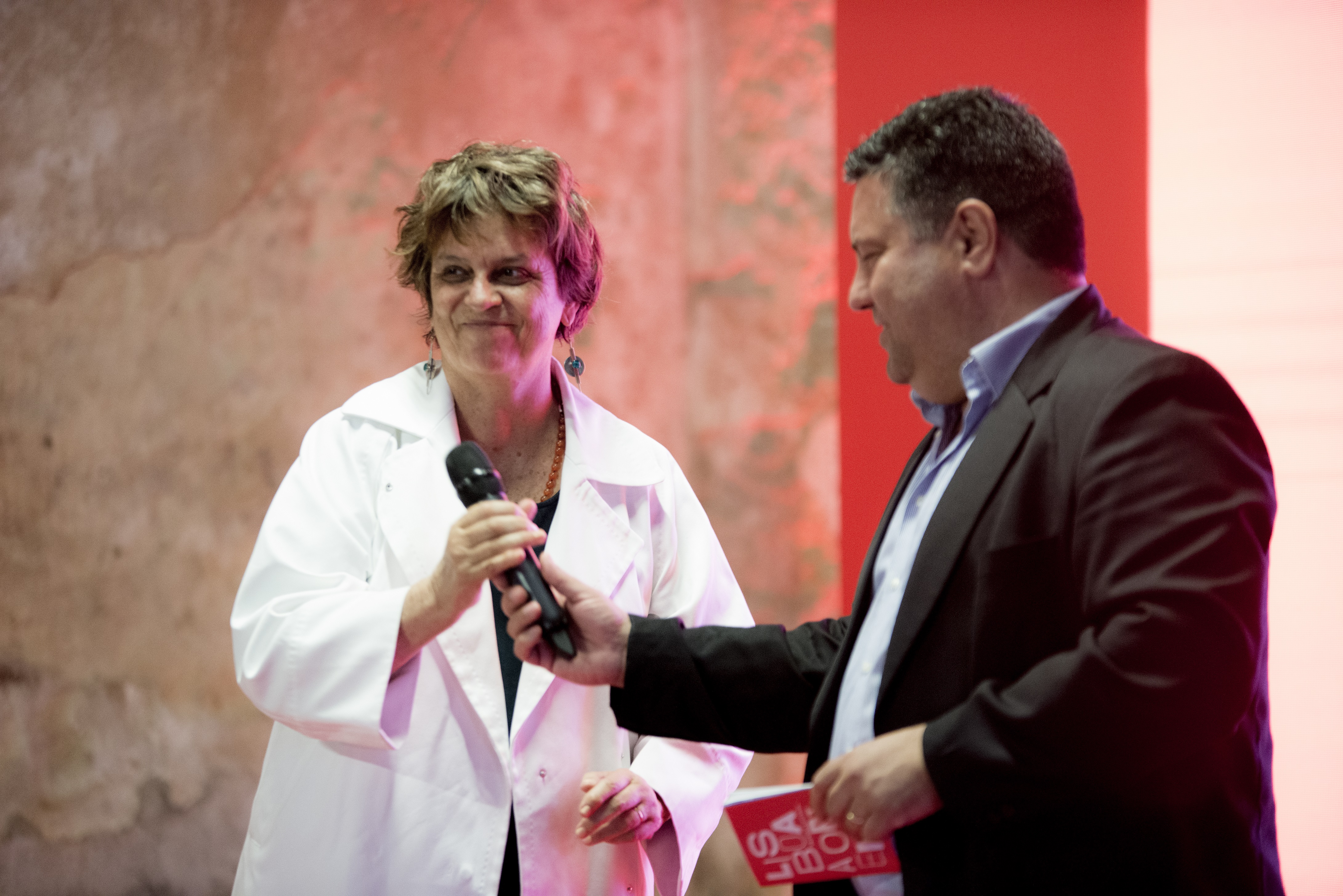 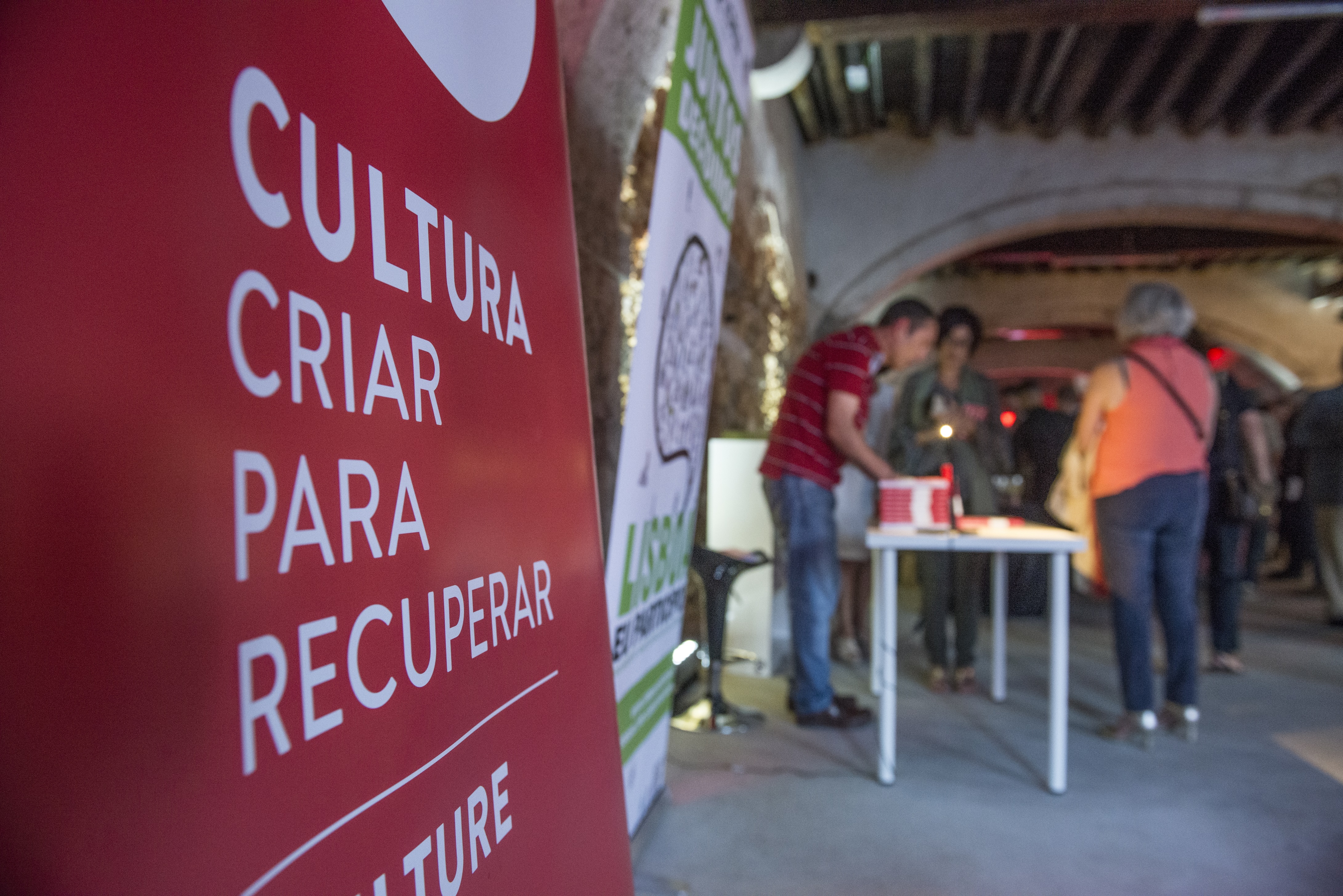