The implementation of the ROCK project in Vilnius, led by Vilnius city municipality and Vilnius Gediminas Technical University (VGTU), has drawn increasing attention of city dwellers and project participants and has gained new forms. On 6 July, when the Day of Statehood was celebrated during the fest “The Kingdom of Freedom” (Laisvės Karalystė), Vilnius city dwellers and city guests were invited to colour their emotions on the windows of the Lithuanian Academy of Music and Theatre and raise the index of happiness in Vilnius to 100!

The leader of innovative solutions among the Lithuanian municipalities, Vilnius city municipality continues the implementation of unique ROCK activities together with the VGTU. The project was first introduced to the city dwellers during the Vilnius Light Festival in January, and the last Saturday the project invited everyone to measure their mood and emotions at a special stand where visitors were able to colour what they feel. Soon similar analogous sensors, which measure emotions and physiological state, will be installed in other European cities as well.

“We are delighted with every opportunity to show the dwellers what moods and emotions prevail in our city. It is also important to note that the project has gained an increasing number of possibilities and directions of its use, and the products we have developed have been taken over by other countries”, Prof Artūras Kaklauskas and Dalia Bardauskienė noted.

The neuro-analytical system and the colour stand, developed by the Vilnius ROCK project working team, soon will be seen in other cities participating in the ROCK project. Already this summer, a similar stand will be installed in MAMbo, Bologna Modern Art Museum (Italy), and later in other museums of the city.

Representatives from Lisbon (Portugal) also have plans to install sensors which measure anonymised emotions and physiological state; this year the first sensor will be installed in the library of Marvila, where it will measure emotions of the local residents and tourists before and after their visit.

Everyone who came to the Lukiškės Square this Saturday, had an opportunity to measure their mood and to find out what mood prevailed in the capital city in real time. Sensors and special lamps in six locations of the city recorded the strongest emotions of passers-by and reflected them on the stand of the festival every three seconds. At times, when there were no people, the stand was showing the happiness index of Vilnius city dwellers.

Anonymised information collected by the sensors of the neuro-analytical system can be used for better city planning. Furthermore, it can also be used by businesses to create customised services –helping, for example, to breathe new life into certain places of the Old Town.

The neuro-analytical system developed by Vilnius Gediminas Technical University in cooperation with Vilnius city municipality is intended for the collection and analysis of data on residents’ emotions in public spaces; some additional details and combinations of information layers can also be incorporated. Such information will later be used for drawing emotional and physiological as well as pollution maps with regard to public spaces, and individual recommendations will be put forward. 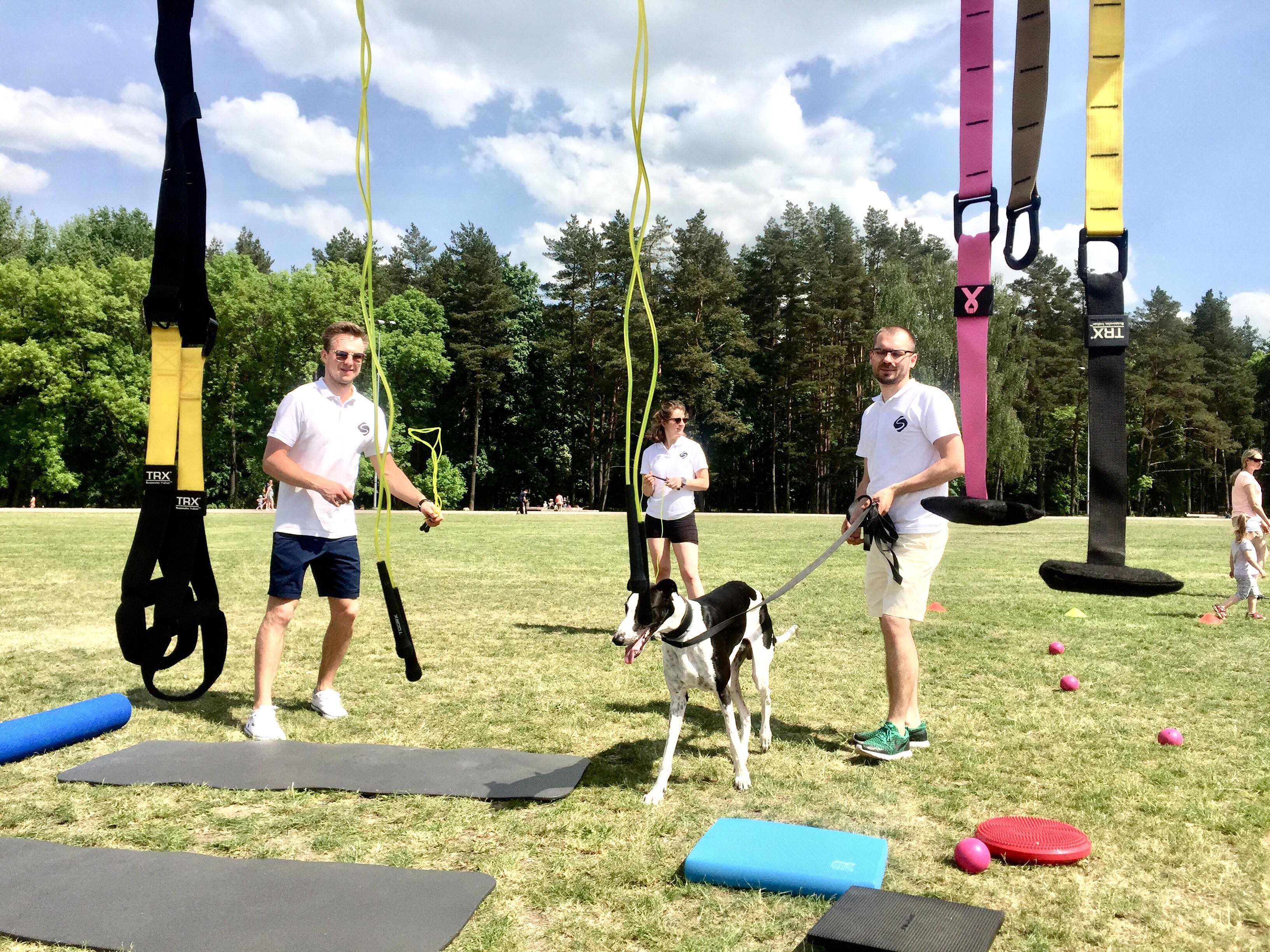