Smart Specialisation and the Heritage City

The European Week of Regions and Cities will run this year from 7 to 10 October. ROCK will be there, in Brussels, organizing the workshop Smart Specialisation and the Heritage City, on 9 October. Workshop capacity is limited to 90 participants, so do not think twice if you are considering going to Brussels.

You may register here: https://europa.eu/regions-and-cities/programme/sessions/317_en

The workshop will be a great opportunity to discuss the framing of Cultural Heritage (CH) within the Smart Specialisation Strategies (S3) and to examine the role of cities in it. Local authorities have been poorly engaged so far, and smart specialisation is still barely assumed at city level. It is time to empower cities as RIS3 actors and use cultural heritage as a tool.

ROCK partners including TASO and EUROCITIES are taking the lead in shaping an intriguing agenda that will include introductory statement by the European Commission (Framing CH at the innovation policy), keynote by TASO (Talking to cities about S3) and the case study Bologna and Emilia Romagna´s S3 joint approach to CH that will be jointly presented by ART-ER and Comune di Bologna.

Participants will be involved in a group discussion with the aim to agree on main technology-driven challenges related to CH (which links to the S3 idea of prioritisation) and main cross-innovation vectors involving CH (linked to the S3 concept of relatedness). This interactive part, bringing together different perspectives and backgrounds, is expected to be facilitated by Pr Christer Gustafsson from the University of Uppsala, who is involved in the EU-funded CLIC project, one of ROCK sister projects (TBC). Interested participants will have an opportunity to extend the discussion at the dedicated networking space. 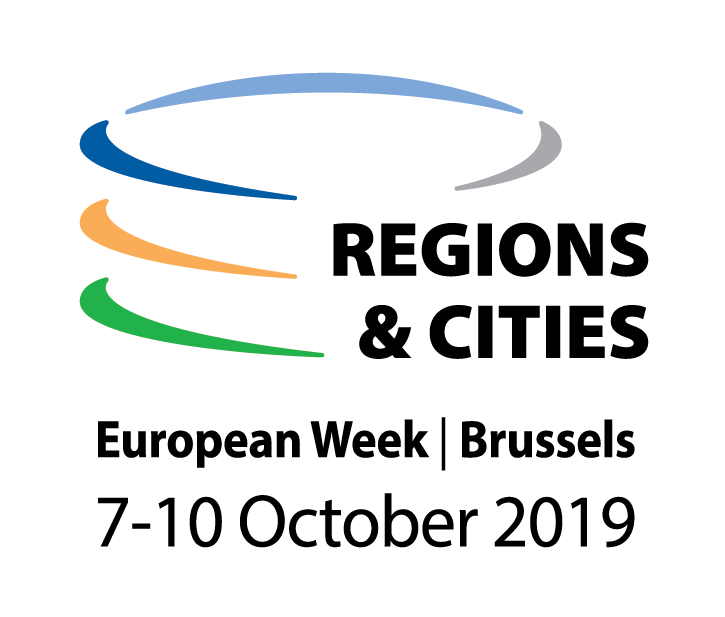