Smart technologies on the beaches of Vilnius

“Smart Beach” – smart technologies on the beaches of Vilnius

The ROCK project in Vilnius, implemented by the City of Vilnius together with VGTU, is expanding. Since mid-July, two sensors have been installed at the beaches of Vilnius. The sensors will not only help to find out how residents and guests of Vilnius feel in renovated public spaces, but also what they think about the quality of provided services.

Two sensors were installed at the renovated beaches of Balžis Lake and Žirmūnai back in July. They were in operation till 15 September, measuring anonymous emotional and affective data of vacationers. Special displays have been not only informing beach visitors about water and air temperatures and inviting to actively use services offered in the city, but also showing the happiness index of vacationers at beaches.

The project implementation team is sure that in the future, this kind of data will be one of the most important tools for assessing projects for the renovation of public spaces and the quality of services provided on beaches by municipal companies or contractors.

The strongest emotions of passers-by captured by sensors and special lamps in six locations of the capital are evaluated and presented as a summary of the expression of happiness of Vilnius residents on the website https://api.vilnius.lt/happiness-index. If there are no vacationers in the area that is being measured at the time, the data does not change.

The neuro-analytical system and the colour stand, developed by the ROCK working group of the City of Vilnius and VGTU, did not go unnoticed by other cities participating in the project. A similar stand was installed this summer in Mambo (the Modern Art Gallery), Bologna (Italy) and will later be installed in other museums of the city. Lisbon (Portugal) is also interested in having sensors that anonymously measure emotions and affective and physiological states. The first sensor will be installed at the Marvila Library in the nearest future. Three sensors will be installed in Skopje (Macedonia) in October.

The neuro-analytical system created by VGTU and the City of Vilnius is designated for collecting and analysing anonymised emotions of residents as well as their affective and physiological states in public spaces by including additional data and combinations of layers of information. They will be subsequently used to create emotional, affective, physiological and pollution maps of public spaces (with regards to the circadian rhythms of the day and the week, gender and age of people) and to provide personalised recommendations. 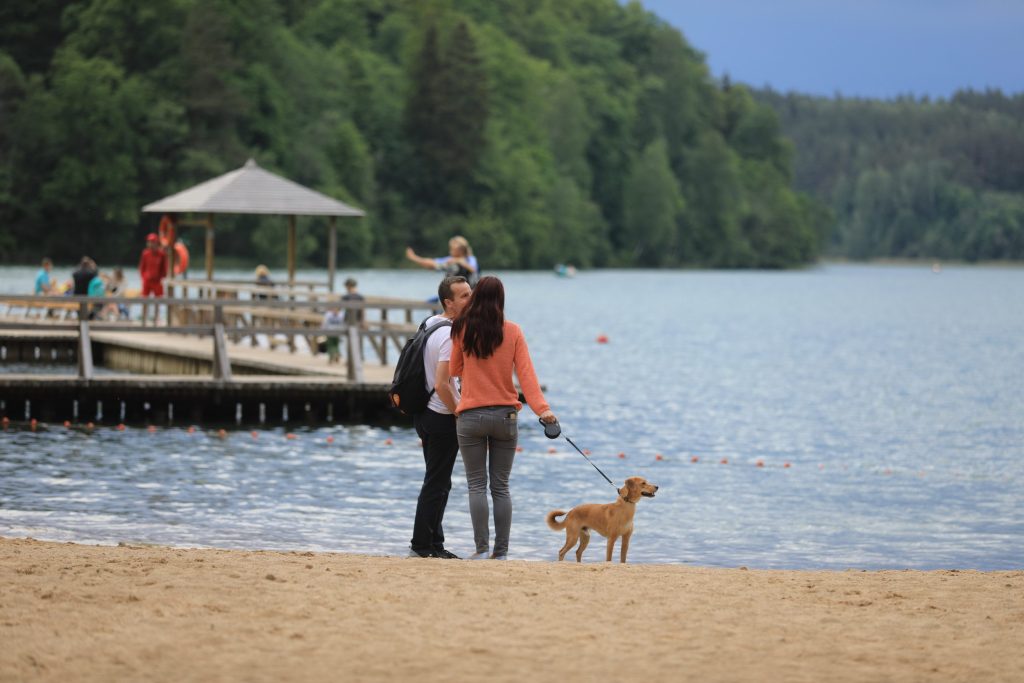