The results of the experimentation during the cultural summer event in the University area.

As part of Bologna Estate 2019, the Bologna summer event program, the
University area has been  the center of some important actions developed in
synergy with the European ROCK project. Among them the installation of 10
sensors monitoring the pedestrian passage, supplied by the Swiss company
DFRC, technology partner in the project.

These sensors, which detect the presence of telephone SIM cards  in an
anonymized and aggregated way, have made it possible to measure the
passage of people by counting for the first time the exact number of
persons who attended the University area and watched  the shows and
meetings organized by Piazza Verdi Village summer festival.

A total of 4,331,568 passages were detected by the 10 sensors from June 24
th  to September 15th, over 24 hours, and in the full area going from Porta
San Donato to the Two Towers. In the same period, but during the time for
the shows – from 9 pm to 11 pm, Piazza Verdi Village Festival totaled
126,381 detected people just in Piazza Verdi. 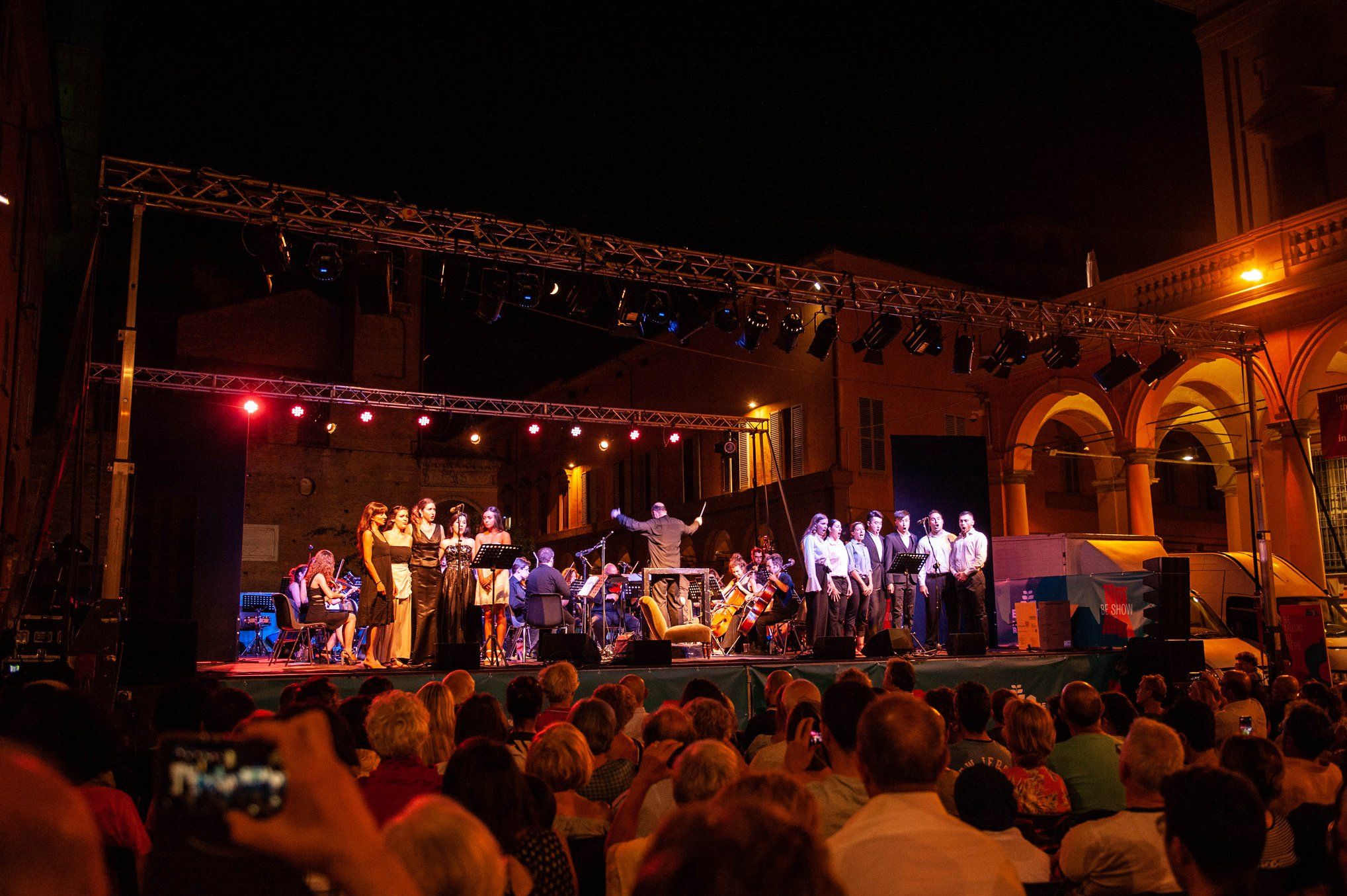 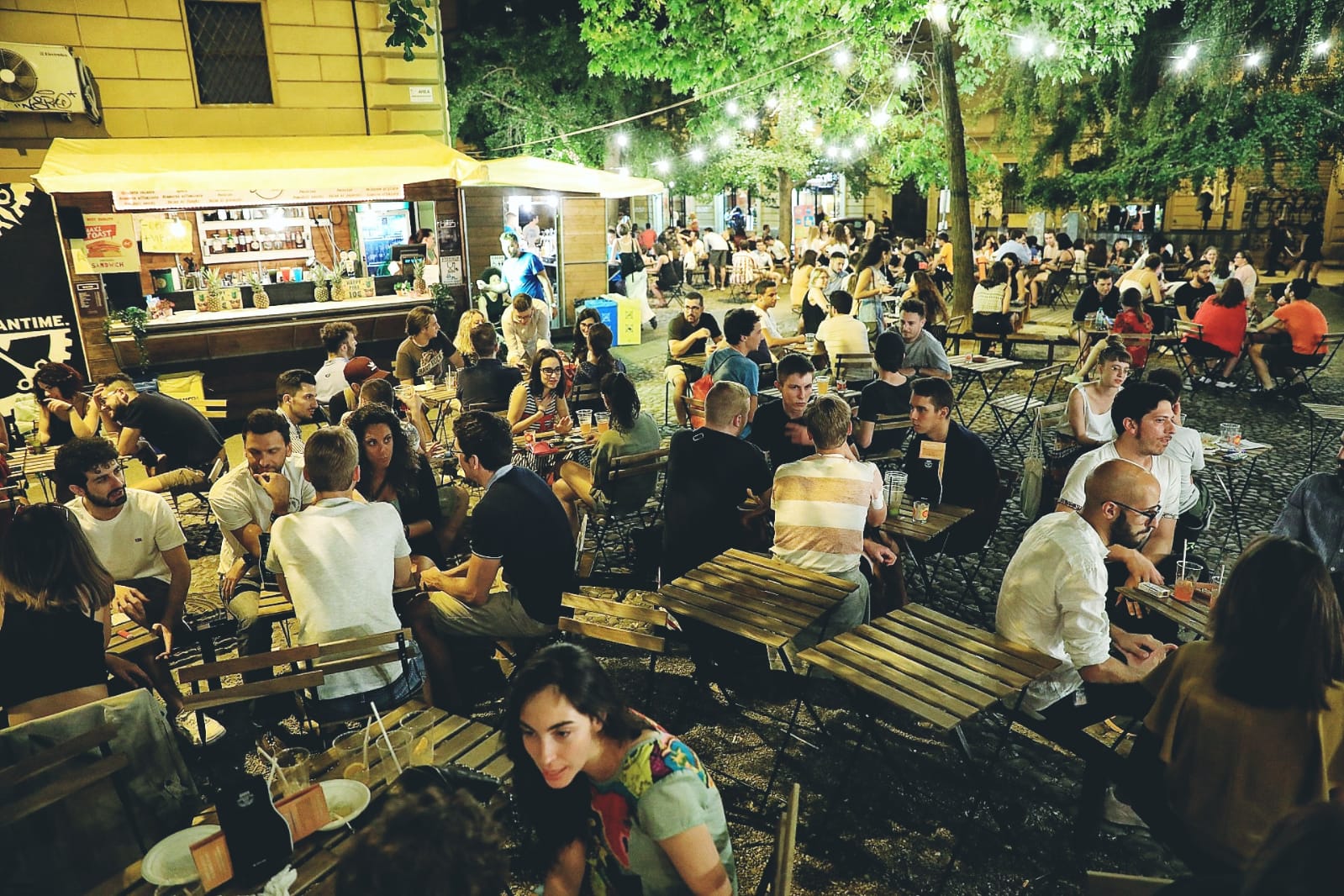 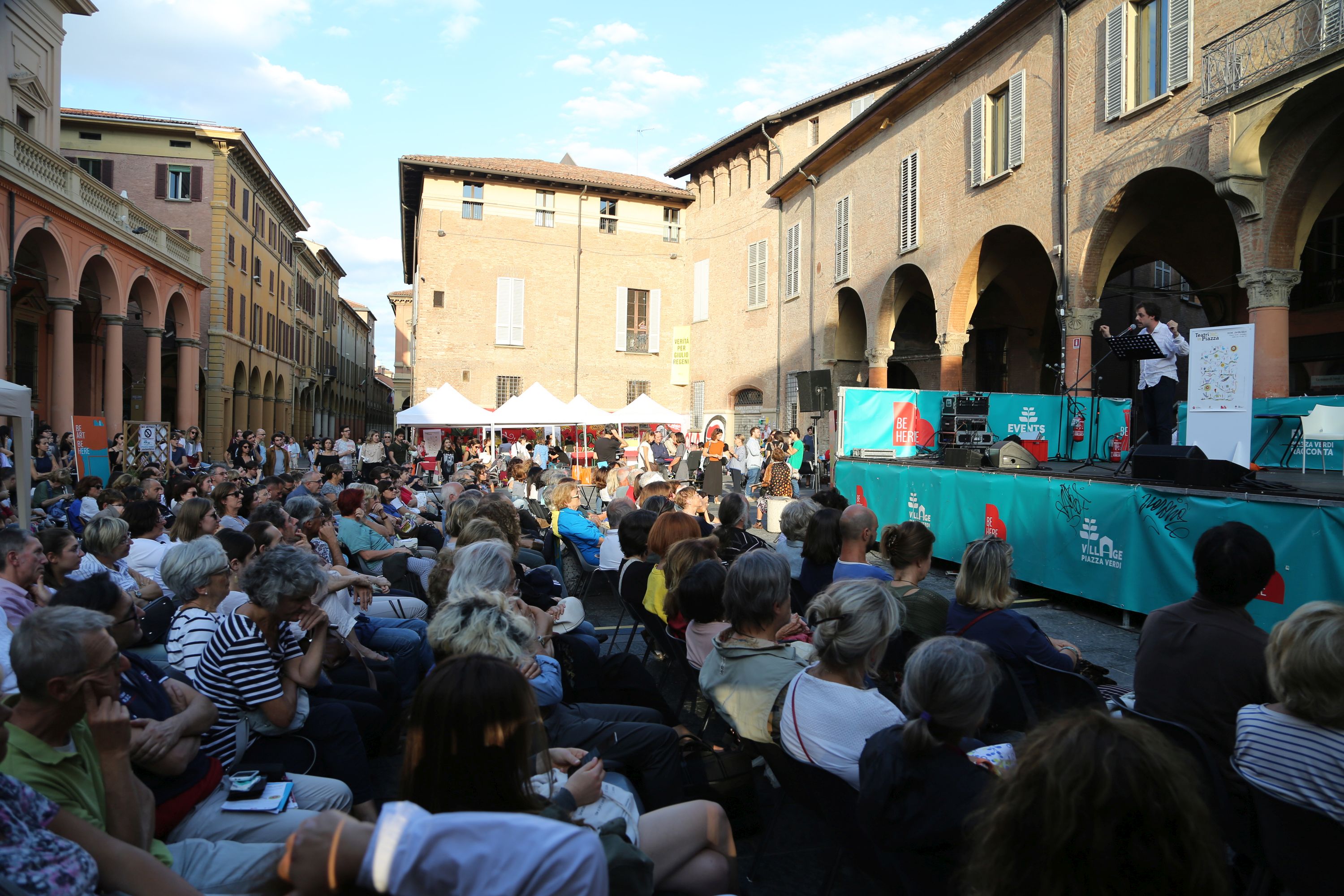