The keys and the mortarboards

What happens when cities and universities work together to shape local cultural policies?

As proved in ROCK cities, universities are very much part of the cities they are in, and they can work together to build a better urban future. Both institutions are locally rooted, globally aware, responsive and pragmatic, willing to work with communities to transform themselves and their environment.

If cities are taking on a far more important role as breeding grounds for new ideas and generators of wealth, locally rooted universities have an increasingly important role to play in their community and in all aspects of the city’s economic and social evolution. Universities have the power to create exciting, connected and inclusive cities and influence the development agenda of cities in which they reside. Local authorities recognise this influence, competence and role, and partner with their local universities through shared spaces, partnerships, university-led public symposia, grassroots projects and media conversations.

The University of Bologna and Technical University of Eindhoven participated in a workshop organised by EUROCITIES during its annual culture forum to discuss the role of cities and universities in shaping local urban development:

In planning for the future city, universities and city leaders need to work together. As cities stand at the forefront of innovation in policy making and shoulder more responsibilities when it comes to global challenges, universities can support them by being their partners, their think tanks, their talent suppliers, and their knowledge producers. 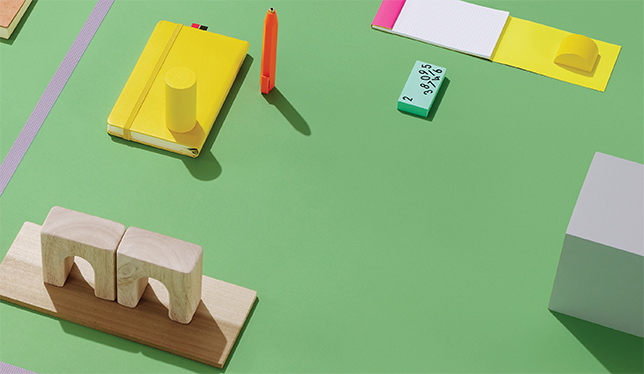