A new arts lab in the centre of Athens

The City of Athens has embarked on its latest and largest activity in the scope of the ROCK project, a culmination of all previous efforts. It upscales the Athens model by empowering the collaboration between This is Athens - Polis project, a flagship program for the reuse of empty spaces in the centre of Athens, the ROCK project, the Athens School of Fine Arts —in particular, Laboratories 11 and 12, led by professors Vassilis Vlastaras and Poka-Yio, and their students — and Onassis Culture, a strong cultural stakeholder. The result of this collaboration is the ViZ Laboratory for Visual Culture.

The ViZ Laboratory for Visual Culture turns a historic bar of Theatre Square, Bar Guru Bar, into a hub for studying the visual phenomena of the digital and post-digital landscape. The Lab aims to enhance the dialogue between contemporary art and the public by exploring the digital culture at large, including the status of images, digital identities, online selves, new machine learning and intelligence technologies, expanded gaming culture, and new virtual economies. In addition, ViZ will act as a platform for the new generation of artists and the emerging Athenian art scene. As its managing and artistic director Kostis Stafylakis says, “At ViZ, we are raising questions that strongly concern the international field of art and cultural production, and we want them to function as the compass of art education.”

The Theatre Square (Plateia Theatrou in Greek) used to be one of the most emblematic spots in the city centre but has lost its livelihood through the years due to the financial crisis and its repercussions on public space. The square is a small urban space surrounded by buildings, one of them being the Diplareios School, a landmark building for the city and one of the first industrial design and crafts schools in Athens. The first stone-built theatre of Athens, also known as “Theatre Boukoura”, was founded in 1840 and was where the Diplareios School is today. The square’s diverse history has attracted different kinds of activities and uses over the years, one of them being an entertainment hub with the emblematic Bar Guru Bar playing the central role from 1996 until 2009. In 2018, the City of Athens initiated the project This is Athens – Polis, which aimed at reviving closed and abandoned shops in the city centre by calling the creative communities of the city to support and embrace the initiative. The call was successful, and local creative communities started inhabiting the former empty shops while the City of Athens was providing financial support for the shops’ basic operational costs.

The ViZ Laboratory for Visual Culture opened up as a project space for ASFA students in mid-October 2019. On 6 November, the space was inaugurated with two exhibitions, namely “The Invisible Hand of My Father" by Giorgi Gago Gagoshidze and "ASFA showcase exhibition #1" with works from ASFA students. Ever since, ViZ organises workshops for students, lectures, artists’ talks, exhibitions, and other public events on a daily basis, featuring international and Greek experts from different fields, including anthropology, activism, digital culture, art history, and the arts.

ViZ is expected to significantly add value to the neighbourhood by attracting a new audience and creating an arts hub in one of the most problematic areas of Athens. ViZ, a promising add-on in the Plateia Theatrou area, has already added to the landscape of the square and is creating a destination-hub that will revive the area.

This is the third project implemented directly by the City of Athens through ADDMA in the scope of the ROCK project in the past two years. It marks the upscaling of the Athens model to empower collaborations between local and international cultural partners as well as enhance synergies between the private and public sector. The local ROCK team has worked on supporting cultural initiatives in Athens while acting as a mediator of potential synergies to upscale the cultural capital of the city.

ViZ is an initiative of the 11th and 12th Laboratories of the Athens School of Fine Arts, seed-funded by ADDMA through ROCK and This is Athens - Polis, and powered by Onassis Culture. 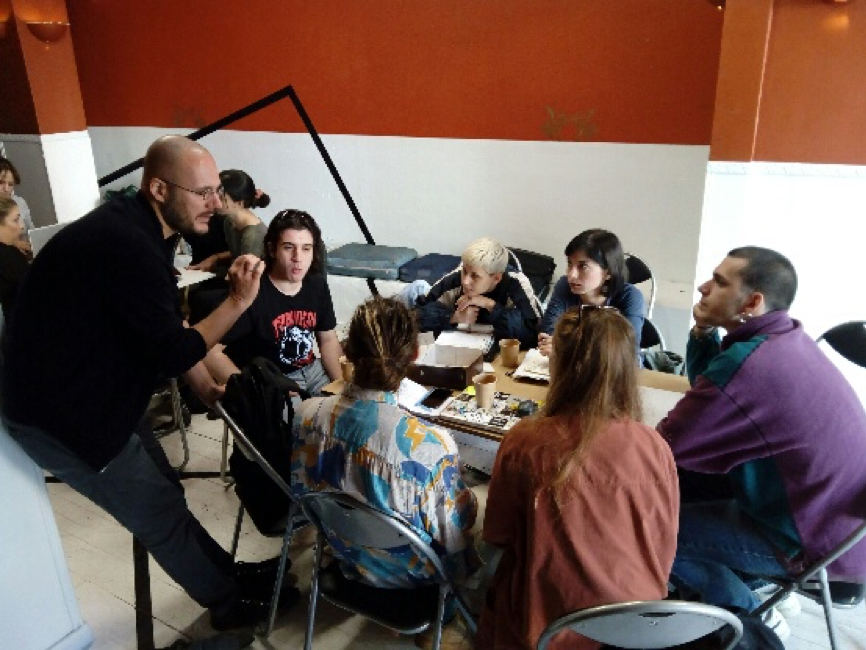 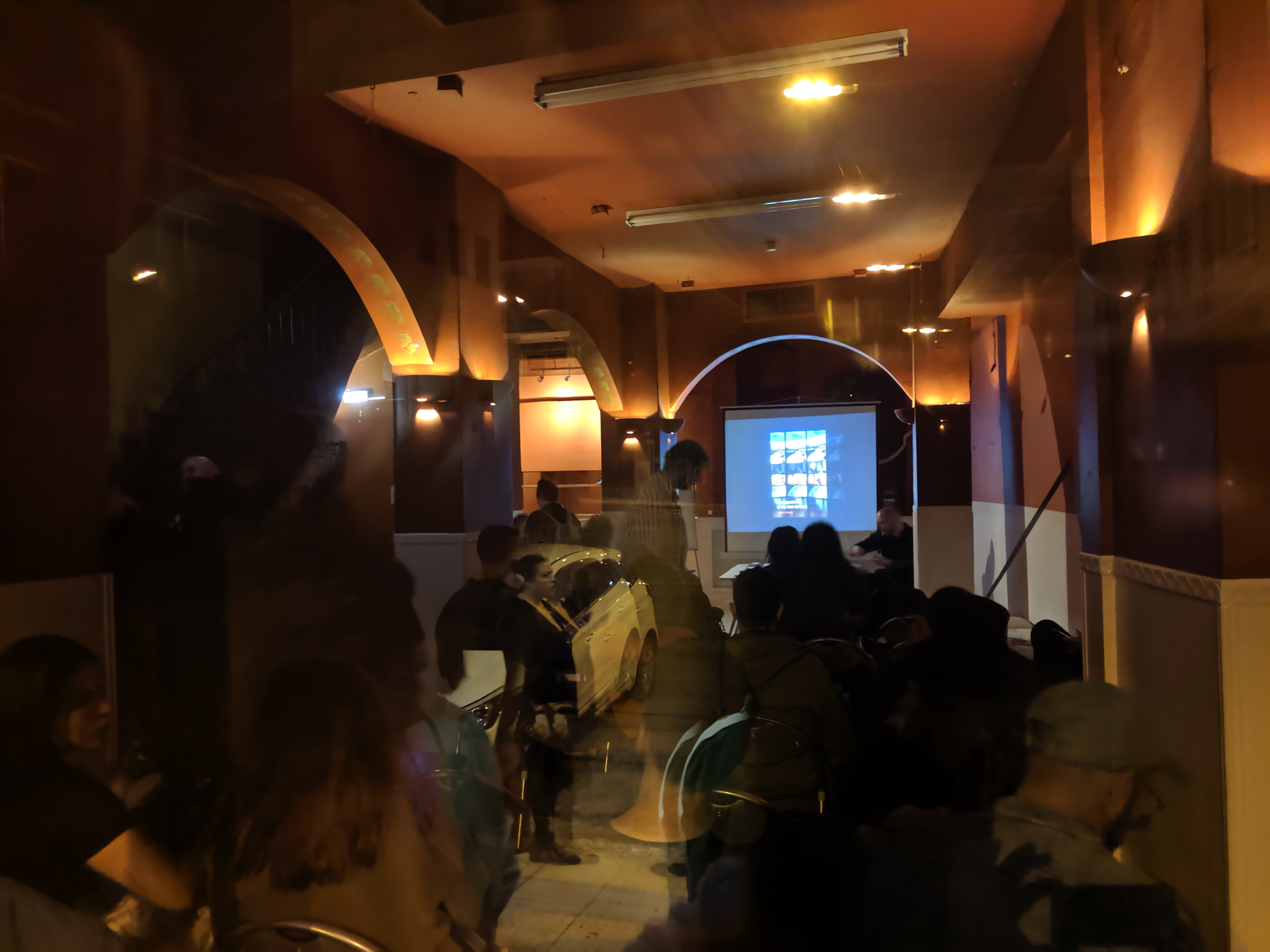 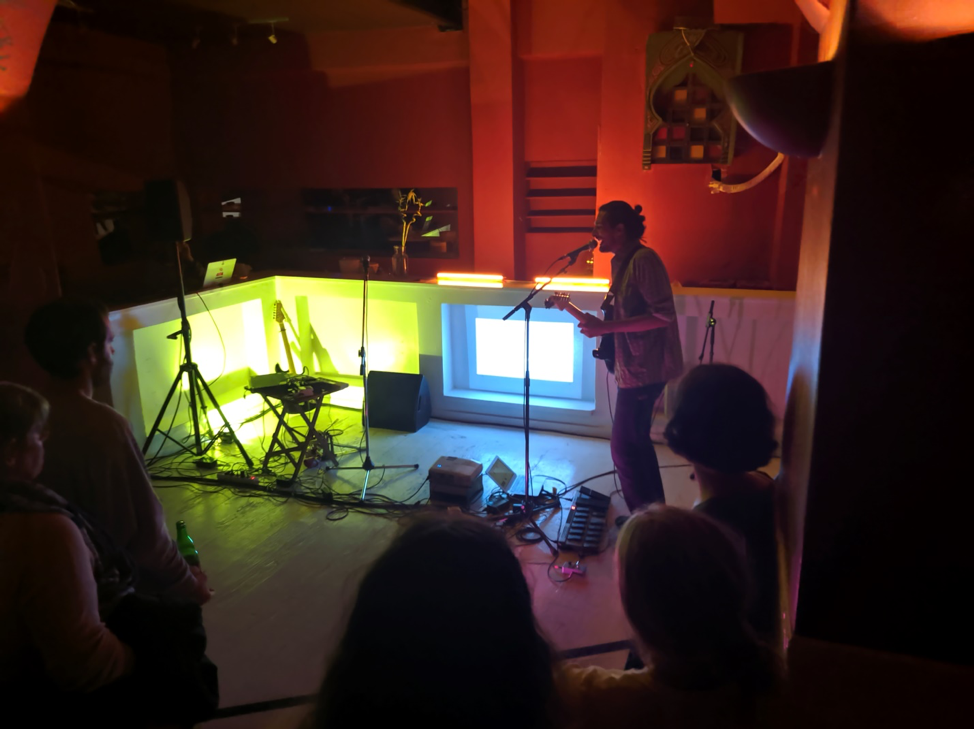 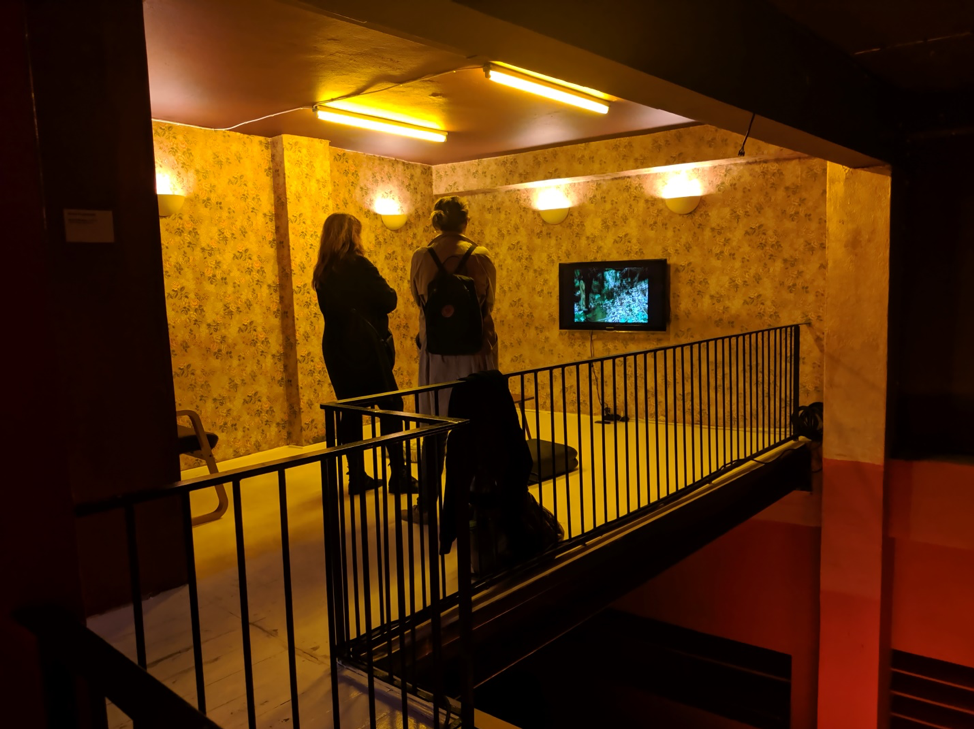 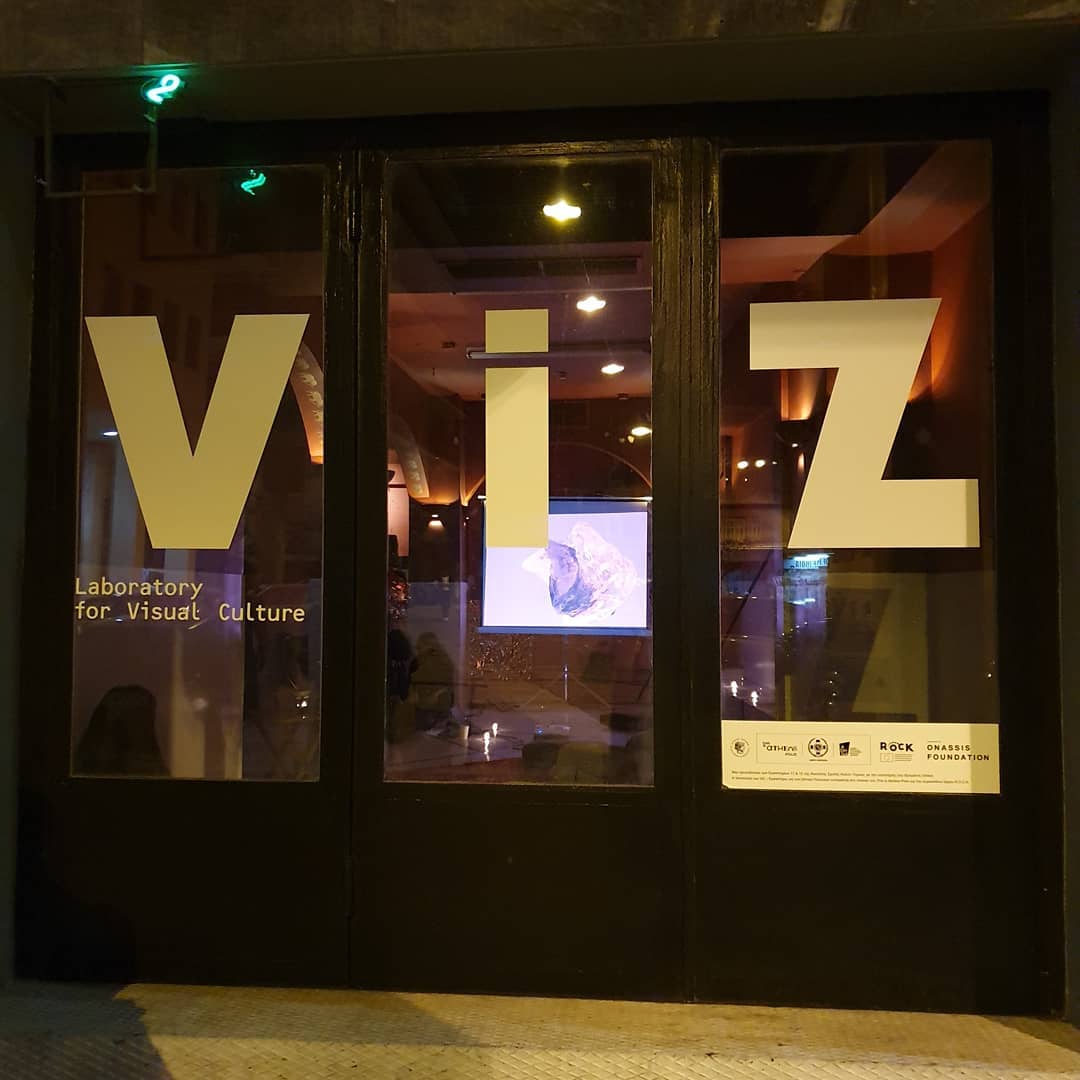 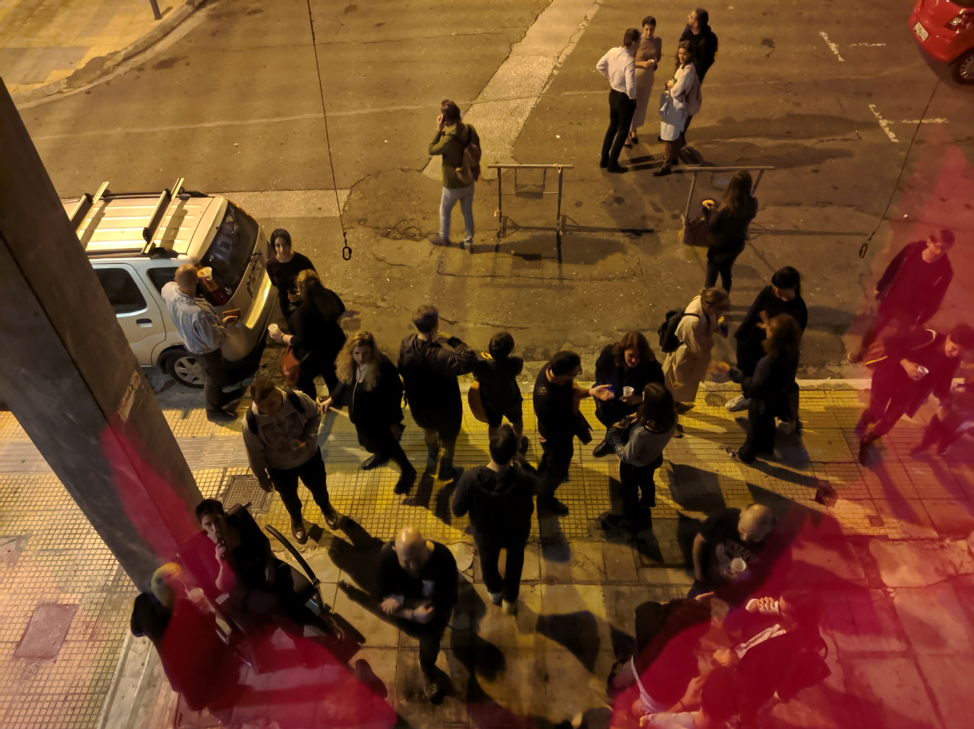 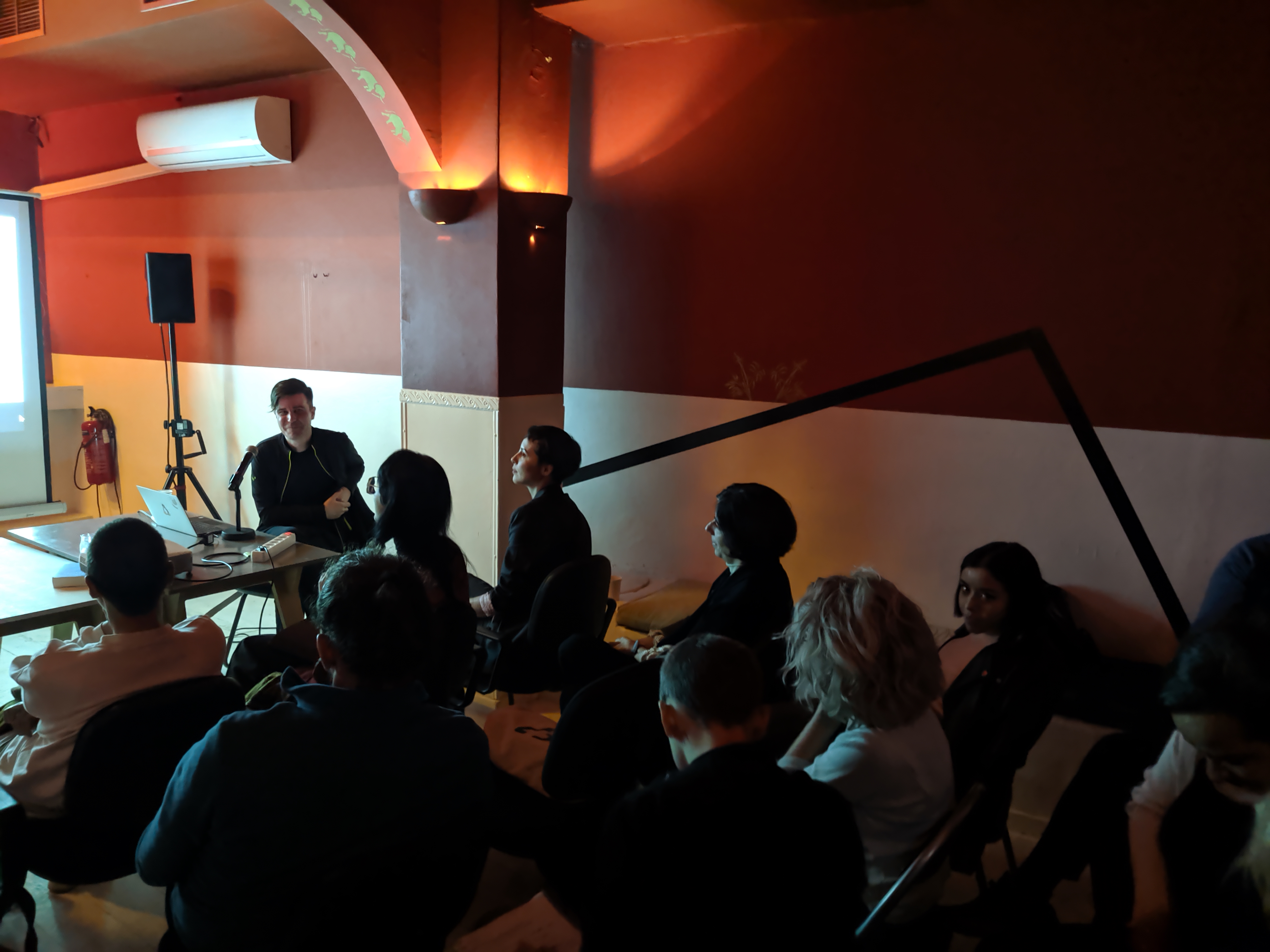 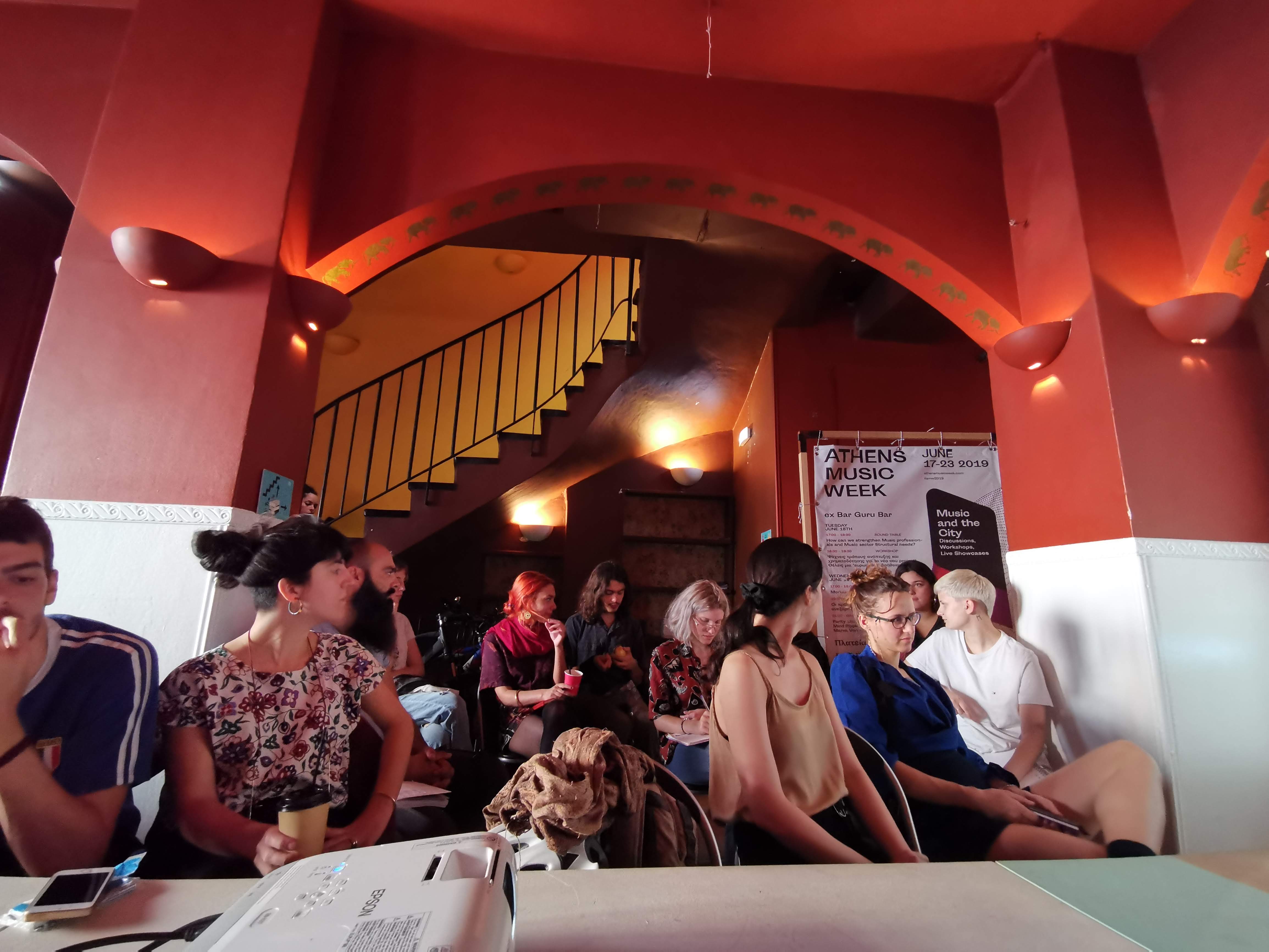 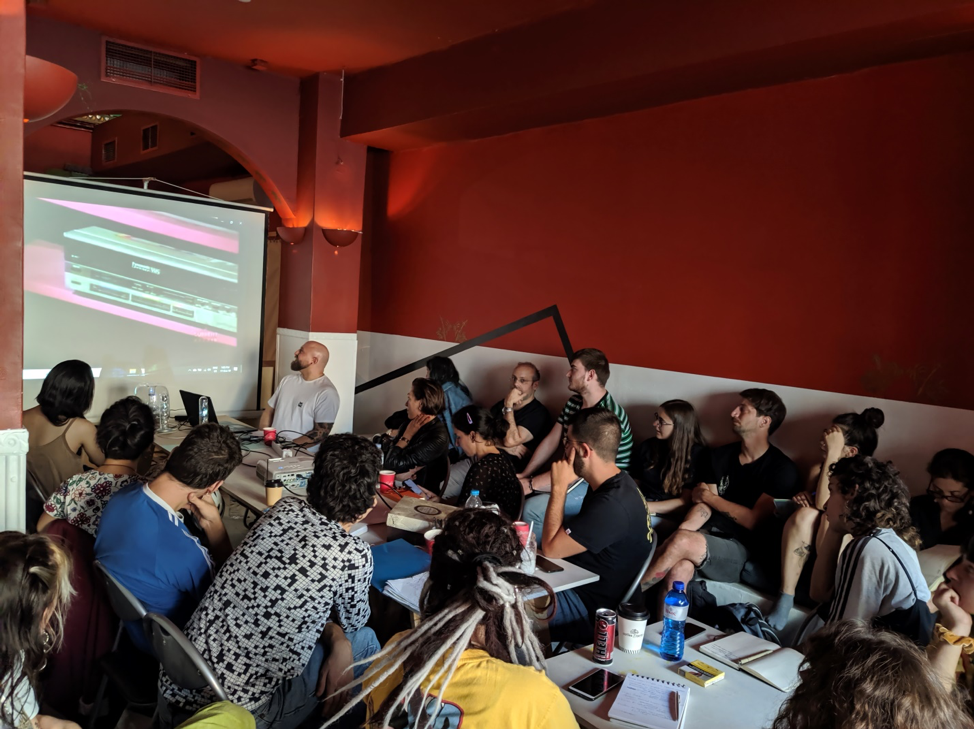 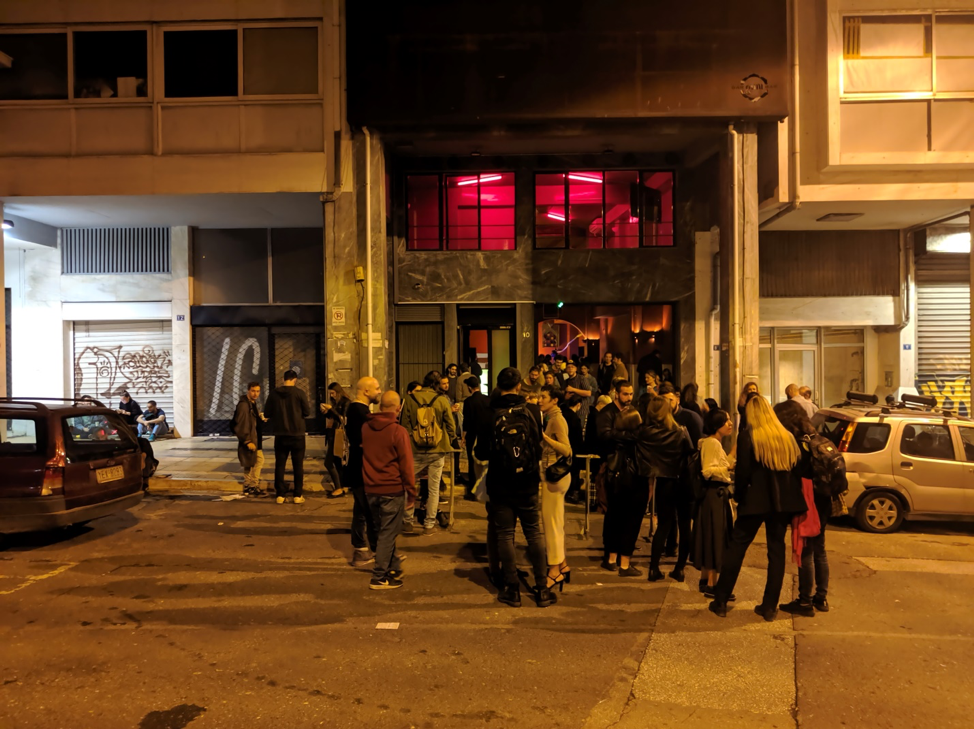