Emotions are influenced not only by the weather, but also by municipality actions

For the second time, ROCK participated in the Festival of Lights dedicated to celebrating the anniversary of Vilnius. At a dedicated stand, it gauged the mood of Vilnius residents and guests. The Vilnius project team was happy about the attention received as well as about the fact that mood during the festival was very positive.

“We are pleased to confirm that, despite the time of the year, weather conditions, and mood that is generally prevalent at this time of the year, data collected during the Vilnius Festival of Lights shows that city celebrations have a particularly strong influence on people’s mood and their overall expression of happiness,” says the leader of the Vilnius ROCK team Dalia Bardatauskienė.

This year, an impressive number of visitors — more than 200,000 Vilnius residents and guests — attended the Vilnius Festival of Lights 2020. During the festival, the centre of the capital and the Old Town were turned into an impressive modern art light open-air gallery, in which light installations were created not only by local artists, but also by creators from France, Romania, Slovenia, and Latvia.

“During the grey season, when the mood is usually not very good and weather conditions are very influential, such celebrations make a significant impact on people’s emotions. Usually the average expression of happiness in winter is about 20%, while during the celebration it rose to 85%. So we can confirm with confidence that during the Vilnius Festival of Lights 2020 the mood of Vilnius residents was influenced by municipality initiatives; in the case of Vilnius, by the Festival of Lights,” says Prof. Artūras Kaklauskas of VGTU.

Last weekend, Vilnius celebrated its 697th anniversary. This was the second time that the Festival of Lights was organised to celebrate the city anniversary.

The team of the ROCK project believes that depersonalized information collected using the neuroanalysis system sensors could come in handy in the future not only for city planning professionals or for assessing the quality of services provided by the municipality. It can also be used by business representatives creating personalized services, for example, deciding on how to make certain parts of the Old Town more exciting or what groups of people and when should be offered one or another service.

A digital programme for calculating the happiness rate of Vilnius residents is already under development. The first tests were successful: the average expression of happiness is already calculated in real time, every three seconds, at 6 locations of the city. It will soon be possible to see the ‘average happiness’ of the last year, months, days and hours (based on the circadian cycle of the day) at 6 city locations in winter and 8 locations in summer. 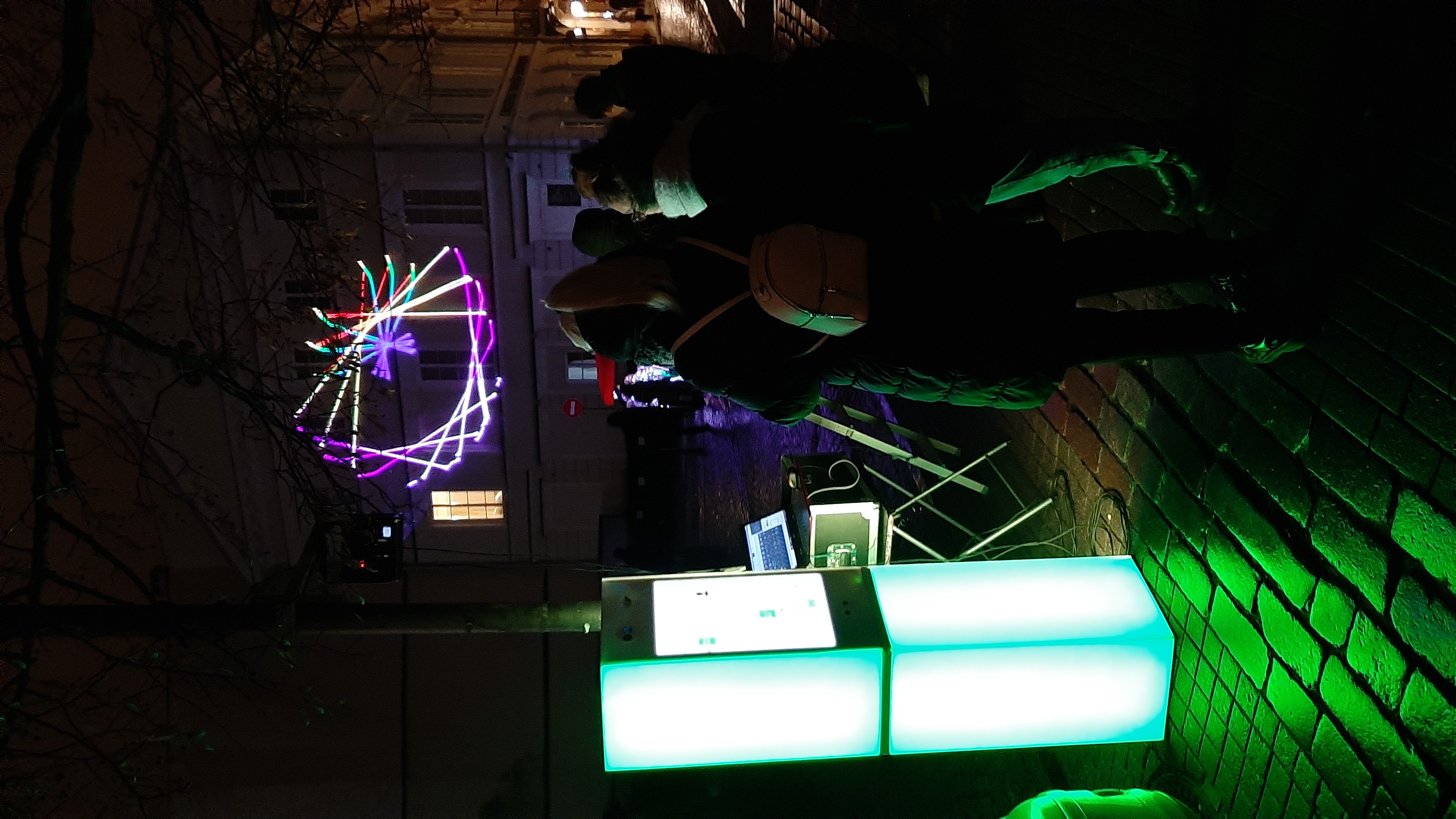