Research and happiness index in Vilnius

One of the most important gatherings of ROCK project teams was held in the City of Vilnius for two days.

For two days, Vilnius brought together the partners of the ROCK project. On 25-26 February, project participants from nine European cities gathered in the Lithuanian capital.

During the meeting, the most significant achievements of all partners, as well as the difficulties that they face, were discussed. The Vilnius ROCK team presented its key results and their integration into the strategic direction Vilnius 2IN. A site visit was organised to explore good local practices of cultural heritage management.

“The reason for our gathering is important not only for us, project promoters, and the city of Vilnius, but also for all the cities that care about optimising heritage, traditions and culture, creating an environment where residents feel happier, and where solutions of city planners respond to everyone’s needs” - said Dalia Bardauskienė, the Project Manager, City of Vilnius.

The experiment carried out in Vilnius in the course of the ROCK project has evolved into individual projects and contributed to Vilnius’ strategic direction, becoming a part of the city’s 2IN strategy. The project measures the emotions of Vilnius residents in the Old Town, the central service centre of the capital, and on the beaches of the city during the summer season, aiming to find out how the quality of public services affects citizens’ emotions.

“Where we ended up with the ROCK project is a great achievement for us, VGTU researchers. A significant amount of data was collected within a few years, and it will be used not only within this project but elsewhere. The work will continue; the research will not end with the end of the project, as the interest in the obtained data has been growing. We are happy to see strategy developers appreciate it”, Prof. Artūras Kaklauskas, VGTU Project Manager, rejoiced over the team’s contribution to the project.

According to the Vilnius project team, not only scientific results but their application is what matters most. A sufficiently flexible team’s approach, its relationship with other organisations, city planners and residents are of key importance for this. 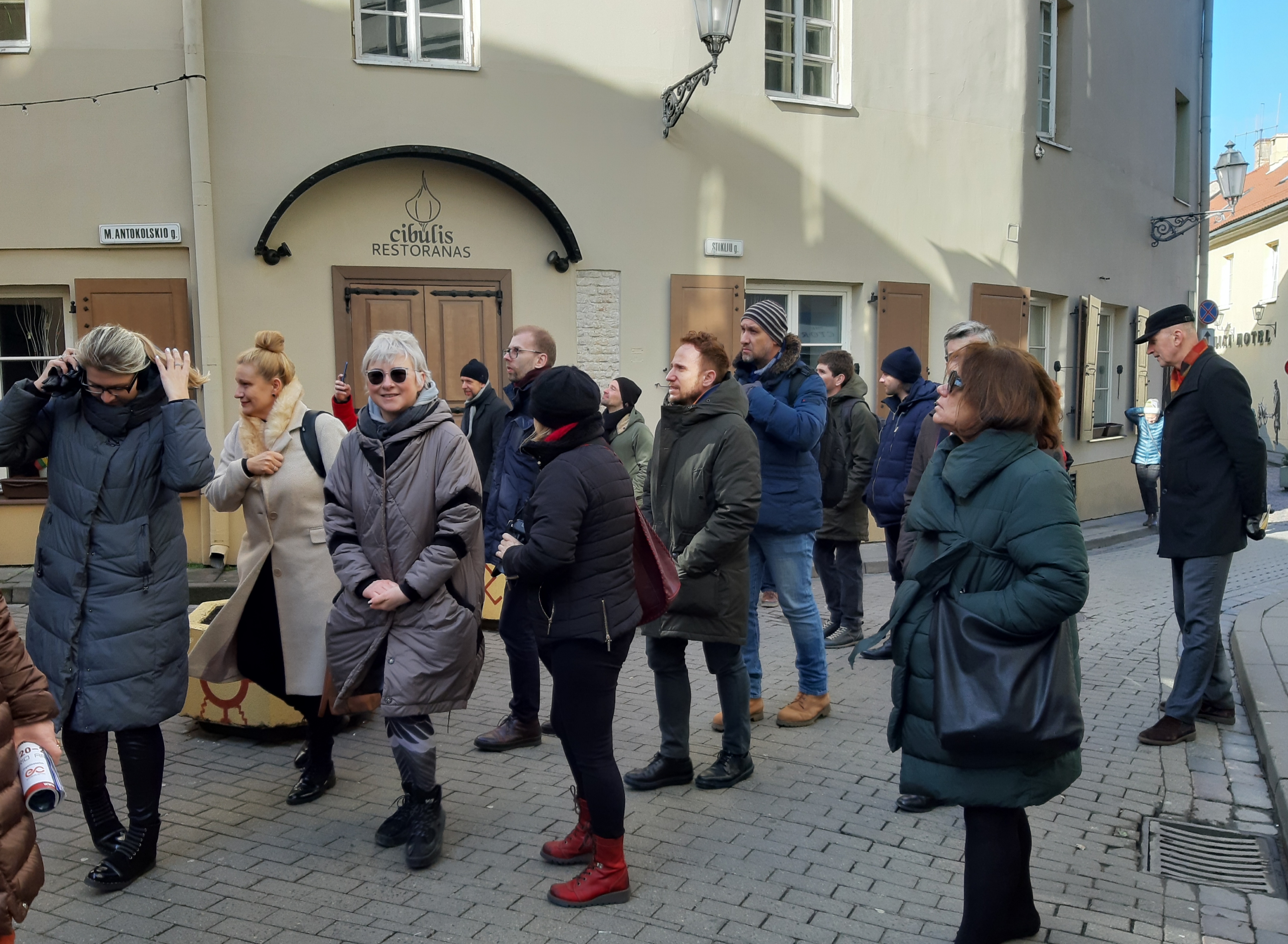 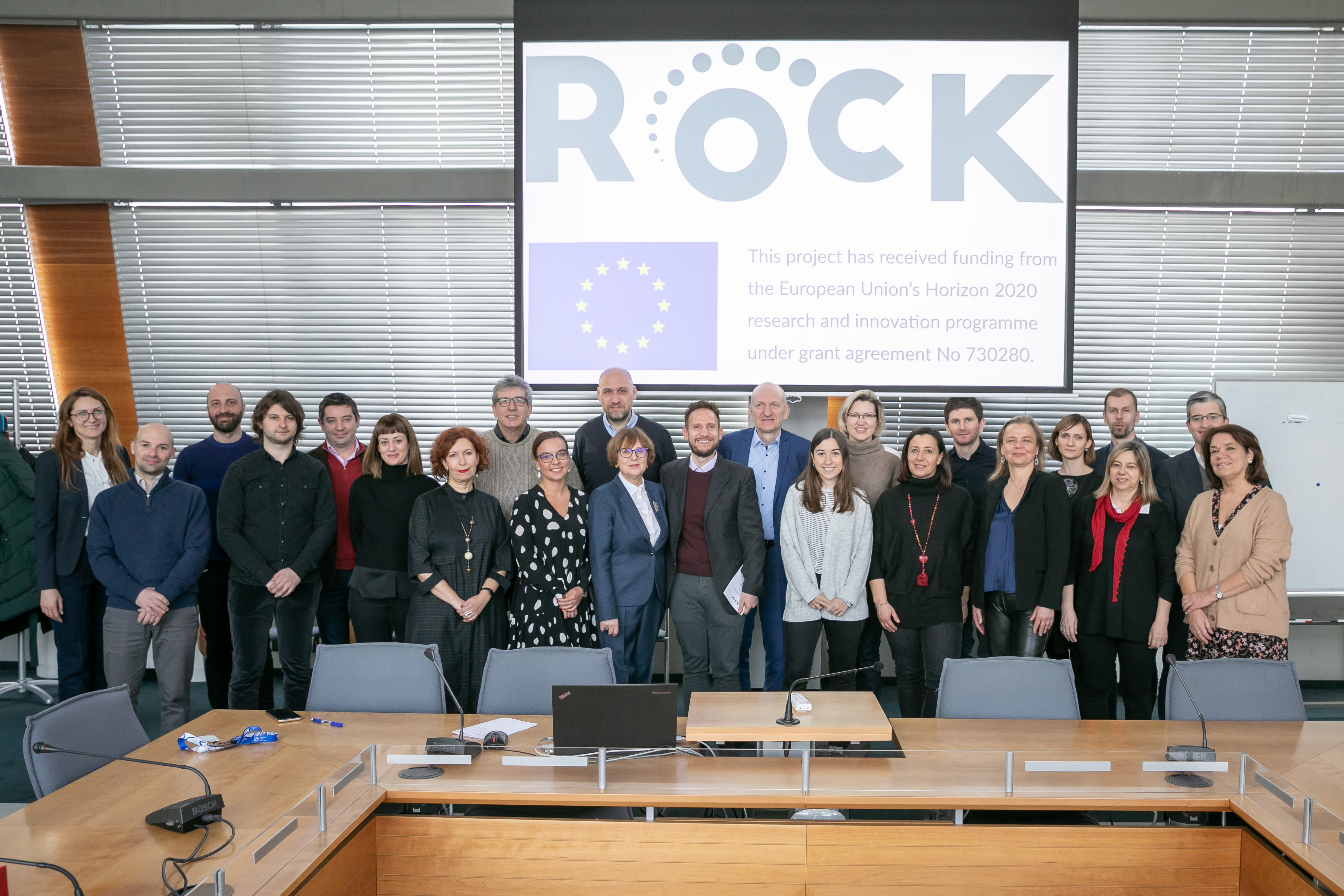 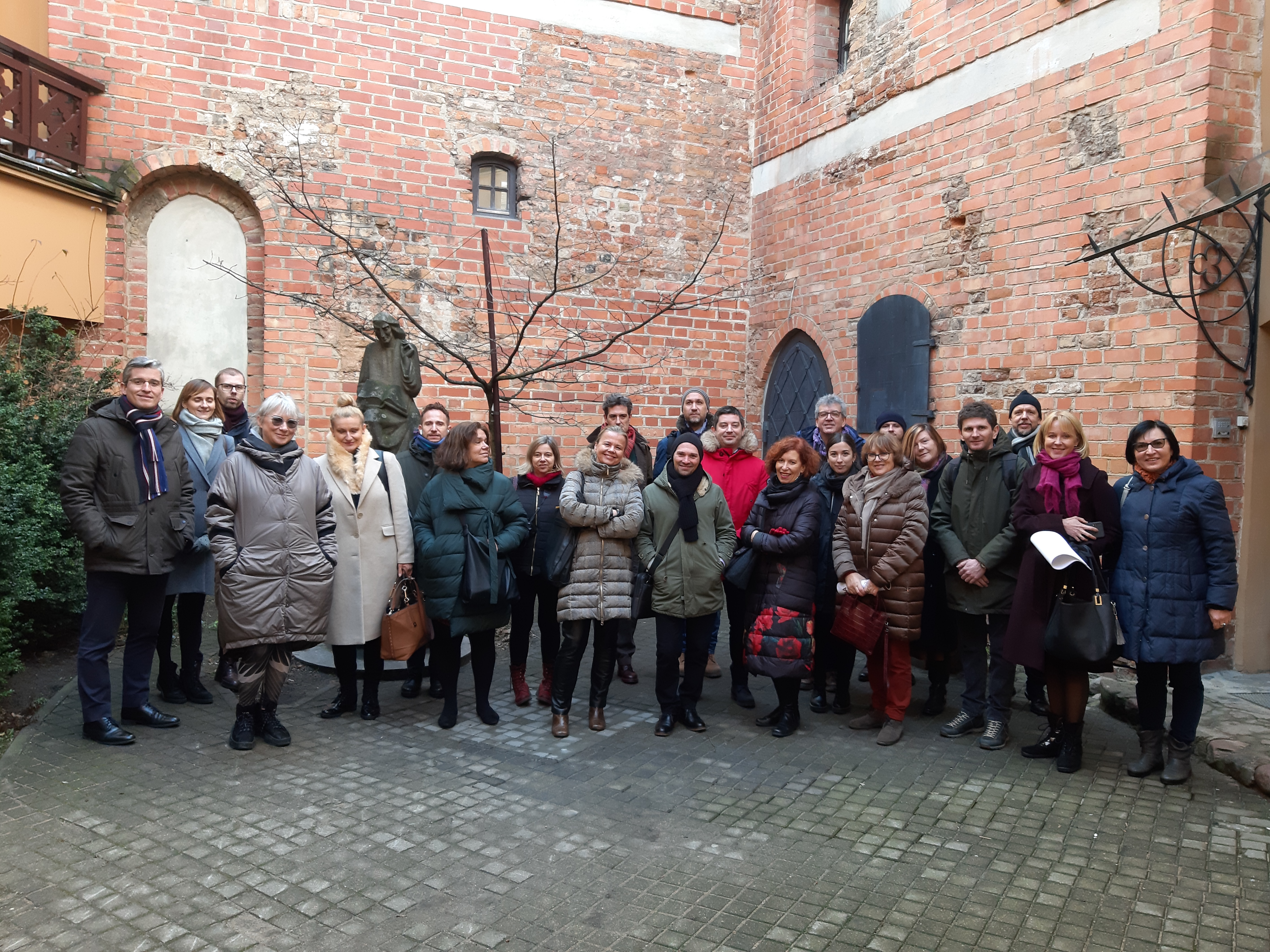 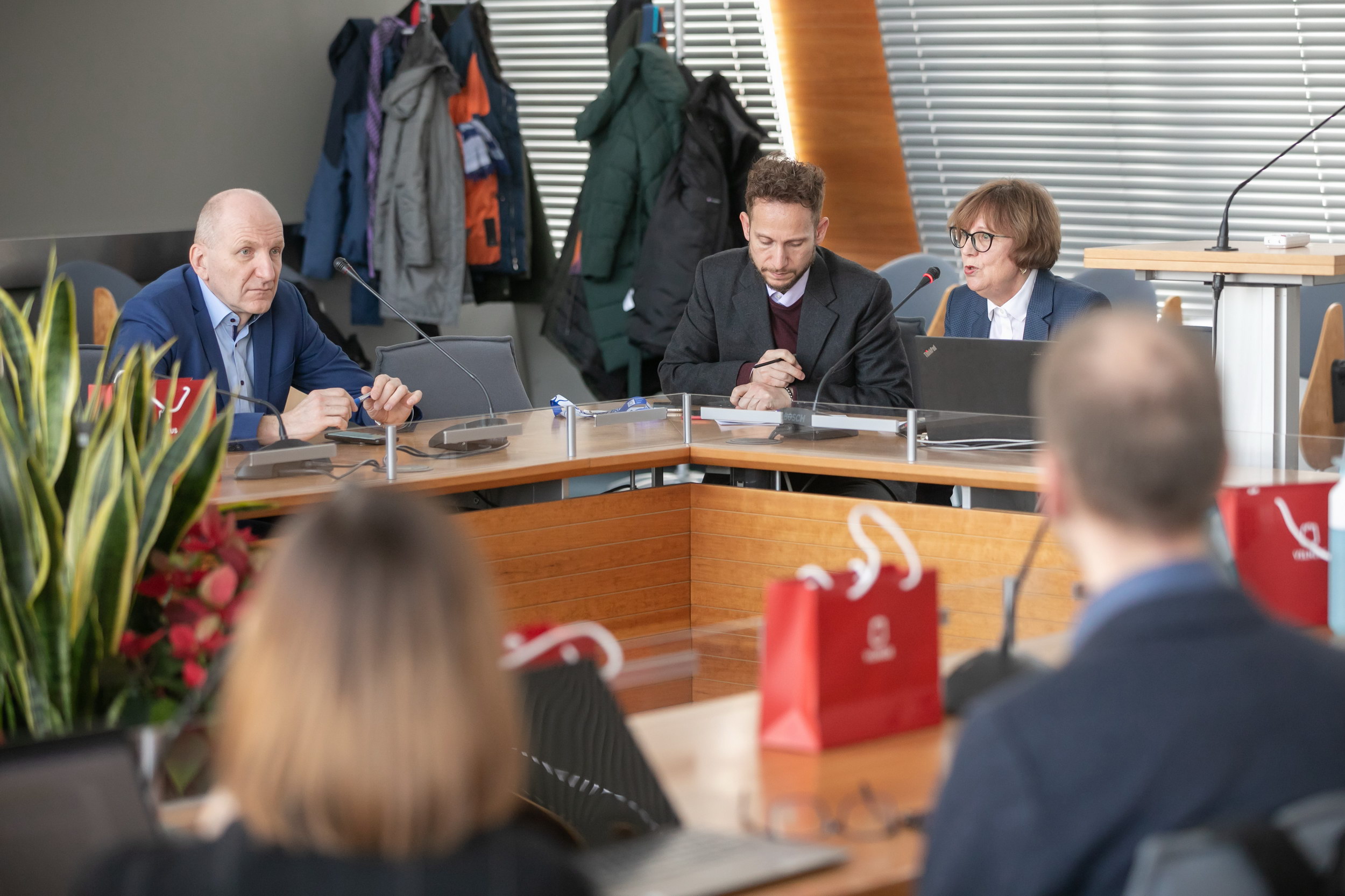 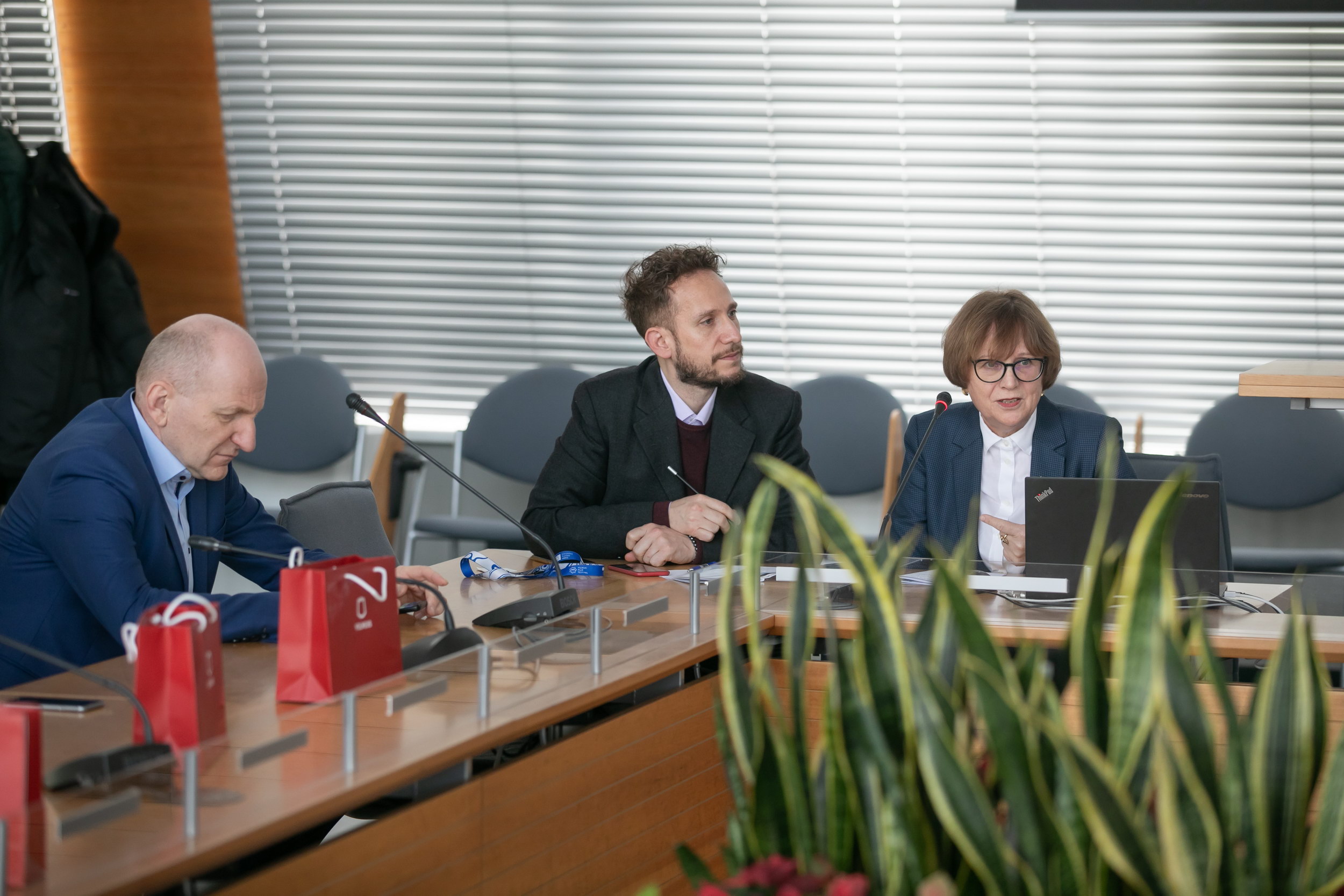 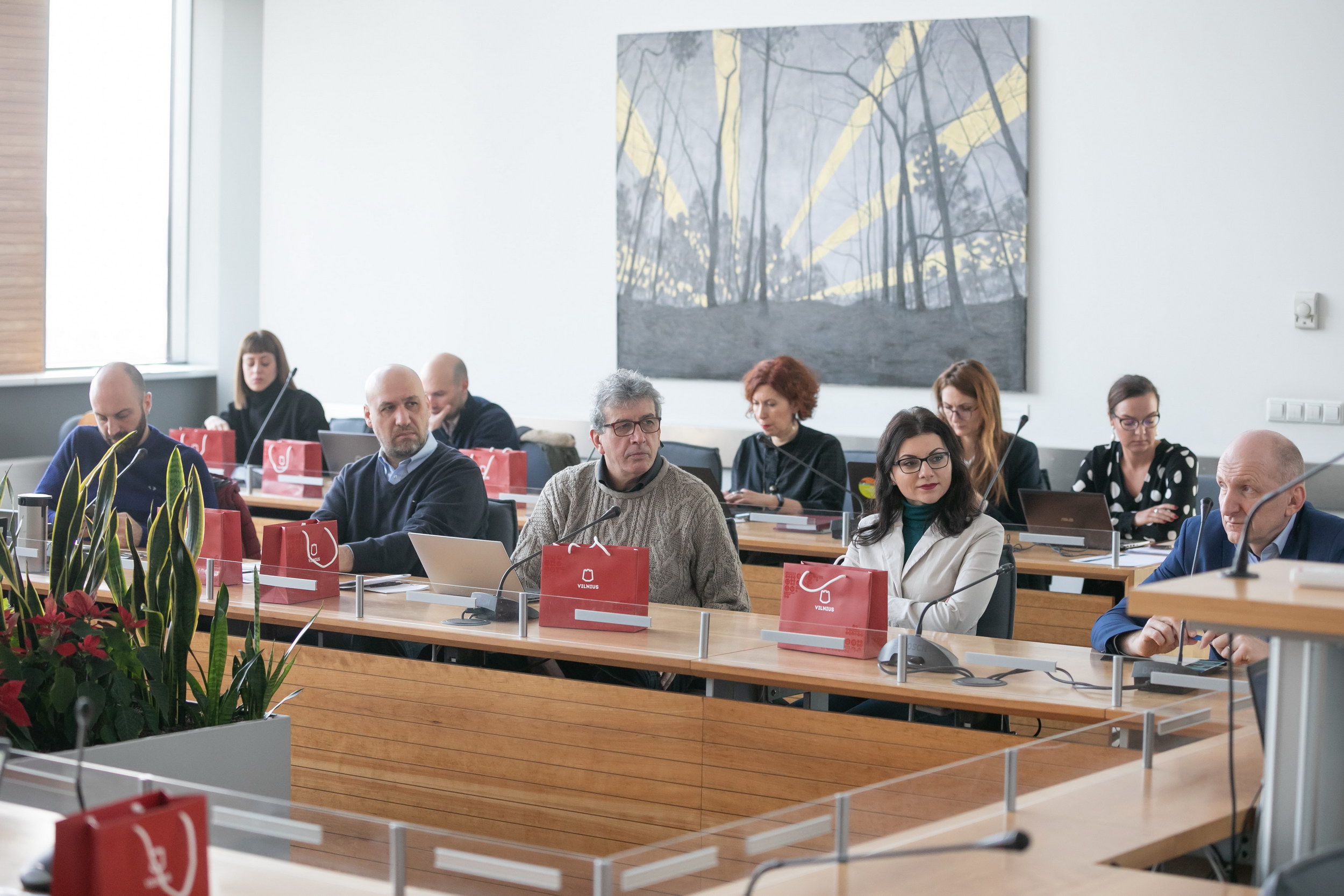 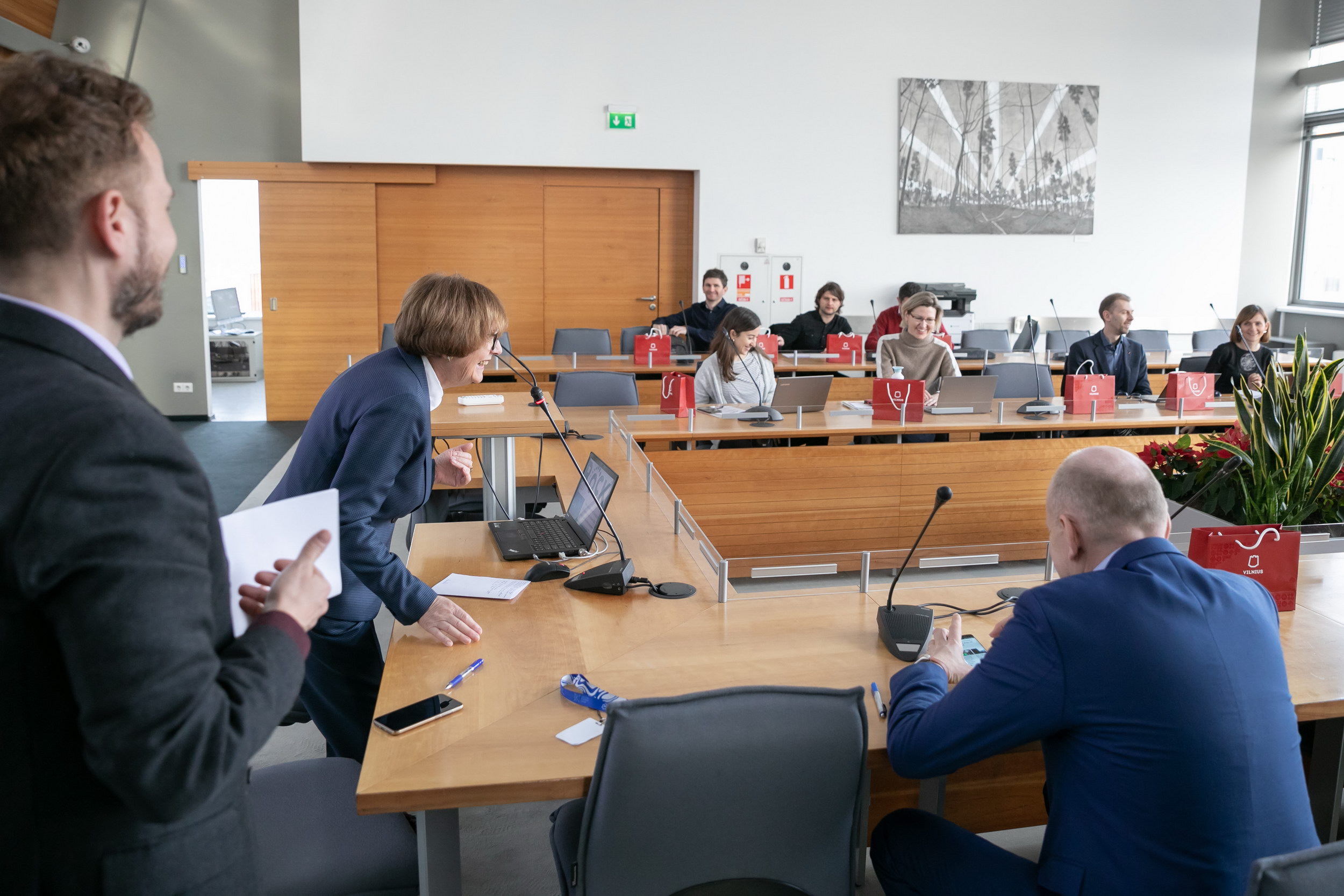 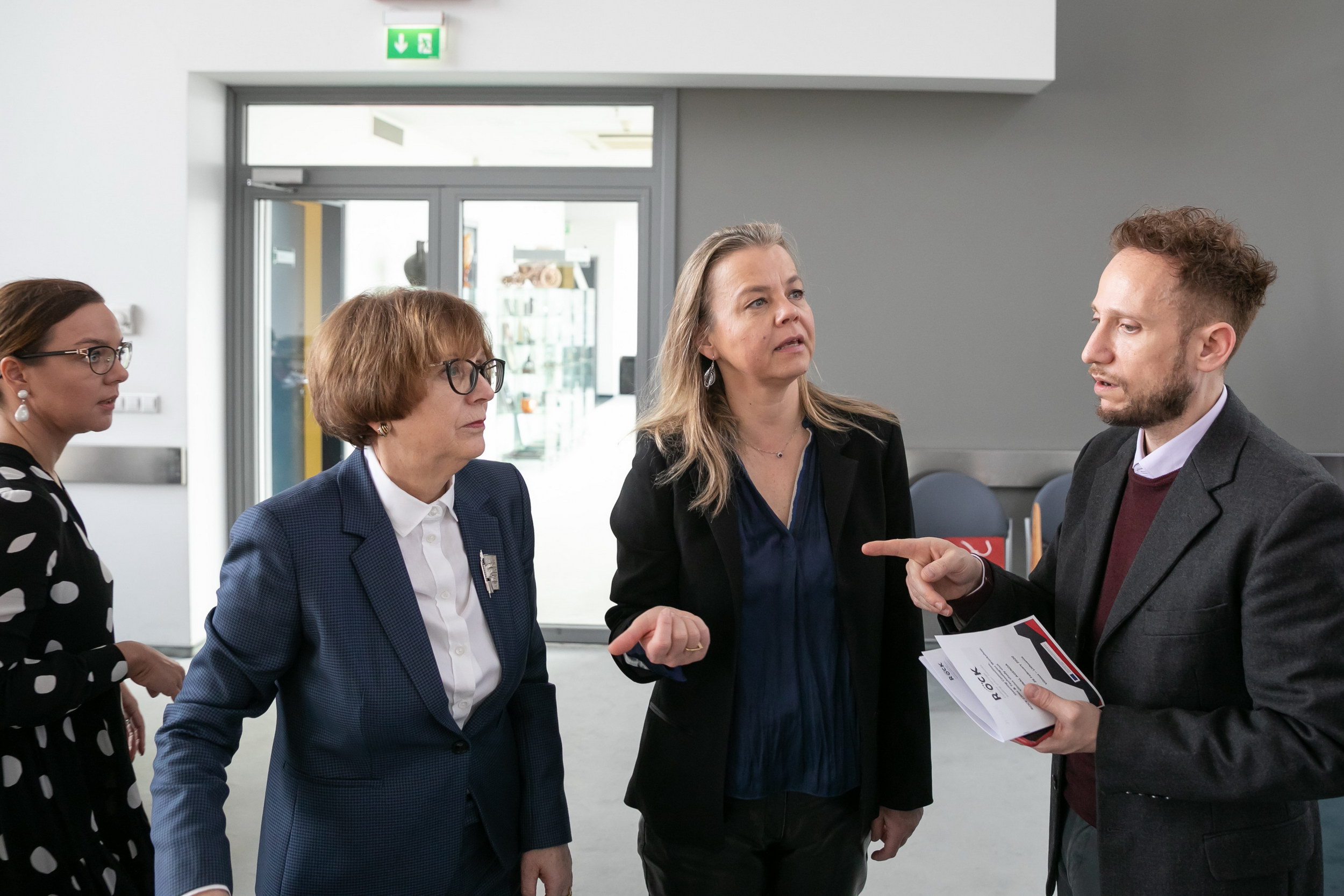 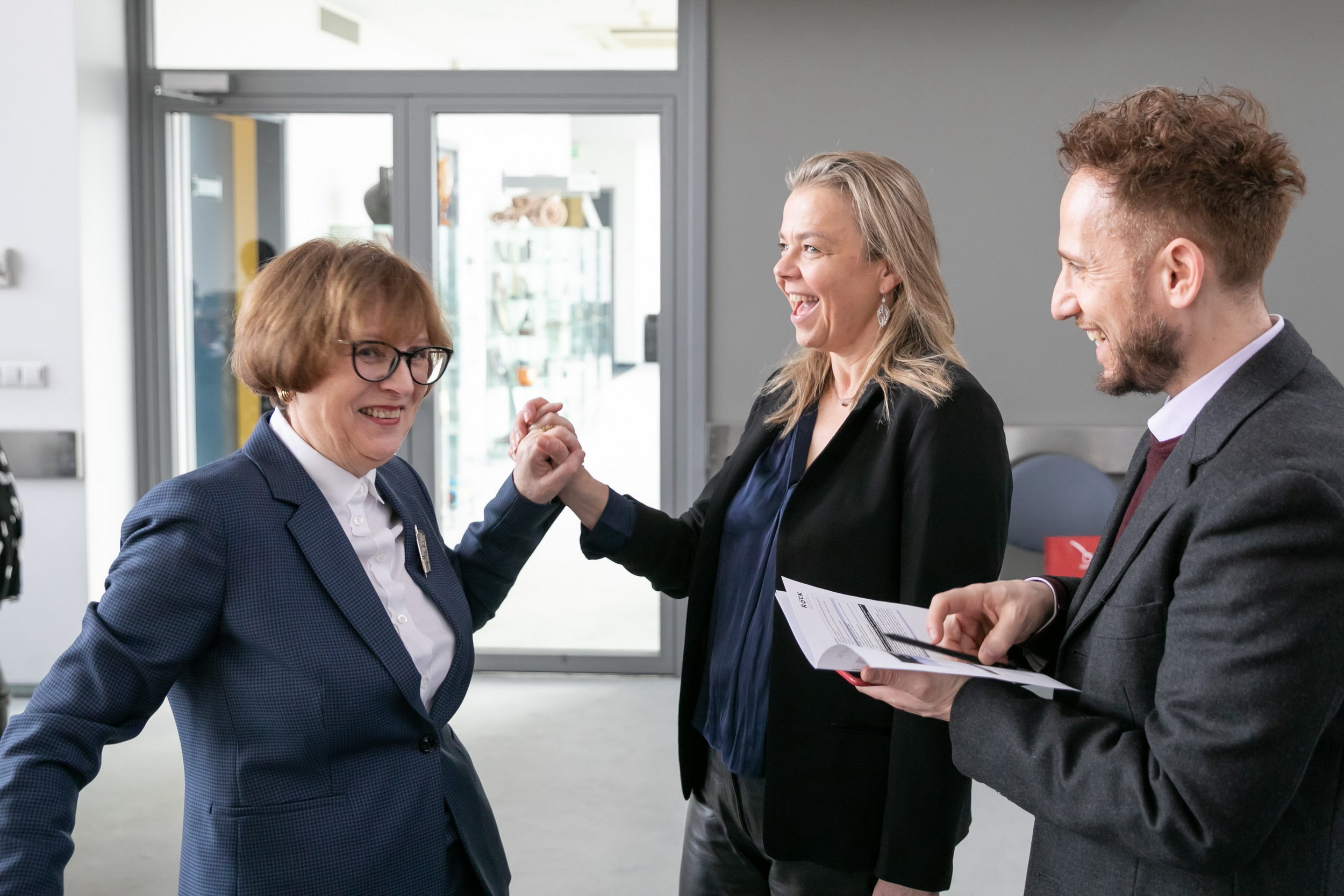