The Kairós project will become a major way of transferring ROCK knowledge and findings into the URBACT network. Miguel Rivas from the ROCK partner TASO will join Kairós as a lead expert, ensuring direct knowledge transfer between the two projects.

The goal of Kairos is to build up and test an innovative policy framework for heritage-led urban development and regeneration. The project has been approved by URBACT in the second evaluation phase in May 2020.

Kairós will bring together eight medium-sized cities – Mula (ES), Heraklion (EL), Cesena (IT), Sibénik (HR), Ukmergé (LT), Malbork (PO), Roskilde (DK) and Belene (BG) – each facing specific challenges and circumstances.  For instance, Heraklion, the administrative capital of Crete, needs to stop and revert the vicious circle of degradation affecting the district of Aghia Triada, which still retains much of its historical character dating back to the late medieval and early Ottoman cities. This neighbourhood is seriously impacted by a shrinking and aged population, massive degradation of the housing stock and abandoned properties, alongside social decay and conflict. A rehabilitation scheme had already been implemented there, but with few results so far due to lack of integrated approach.

In Roskilde, a commuter town 30 km. west of Copenhagen, the challenge is quite different. The city is advocating for a distinct urban sustainable model, where culture and heritage are playing a central role. A flagship project of the city is the transformation of a former 19th century psychiatric hospital complex of 58 ha – Sankt Hans - into a new liveable and vibrant neighbourhood.

To meet these challenges, the so-called Kairós five-pillar model has been drafted, resulting from assembling five key dimensions: 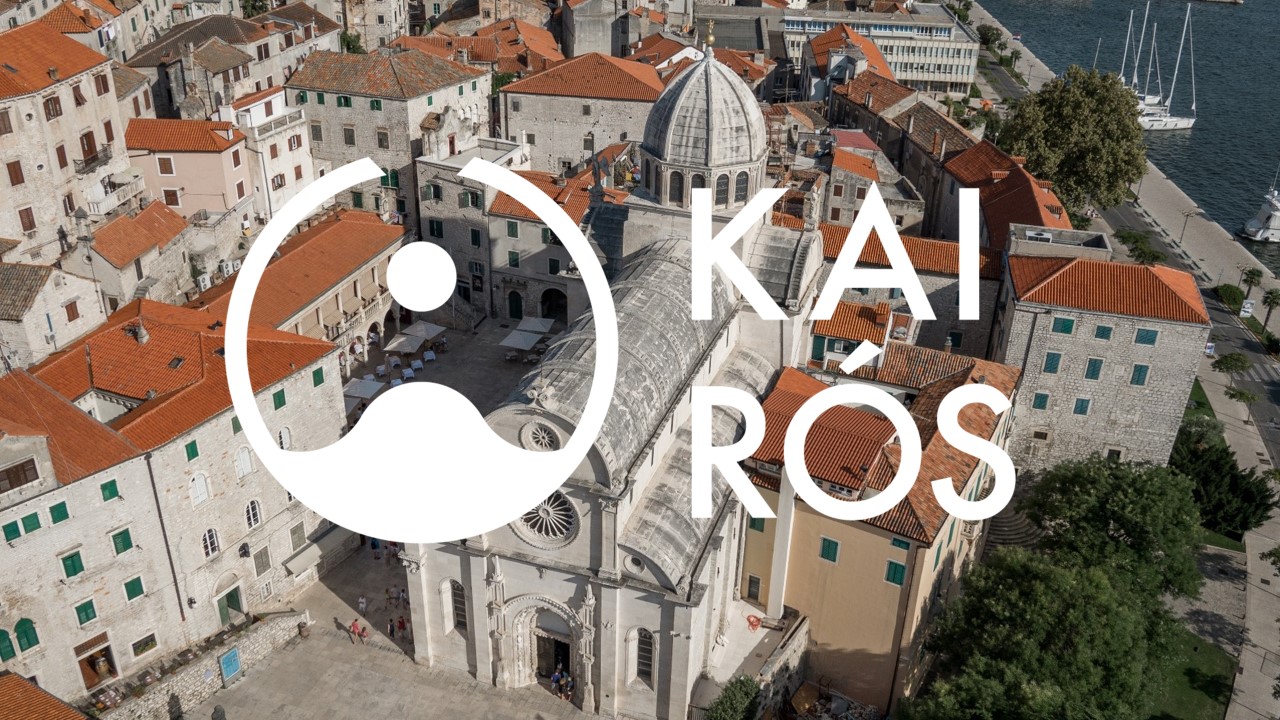 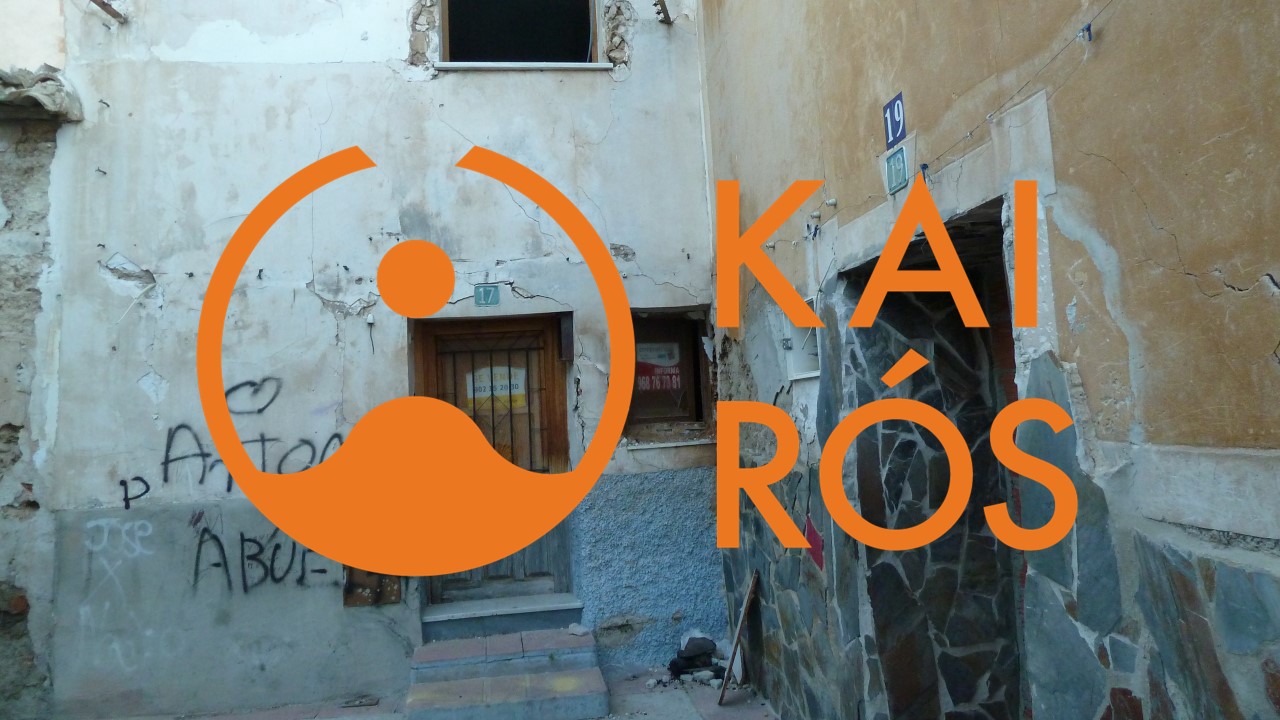