How resilience has become the new normal

The coronavirus crisis has many facets to it, and one of those is its urban nature. Most cities in Europe were hit hard when lockdown measures were taken but reacted quickly and creatively to contain the spread of the virus. ROCK cities were no different, but municipalities were extra mindful of the consequences for their local culture and cultural heritage, communities and sites, and services to their citizens. Culture is particularly affected by the virus because we are accustomed to experiencing it alive and together, and the virus has taken it from us.

In the first days of the crisis, the response from ROCK cities regarding cultural events and activities was unanimous and the effects on culture and heritage immediate: all cultural events have stopped until further notice or were postponed to the autumn, when possible. In Turin, it has been calculated that in the first week of the emergency, more than 2,500 events and shows have been cancelled. ROCK activities were suspended and projects put on hold.

For all that, culture did not stop and many activities went online, with municipalities providing platforms for citizens to enjoy culture from their homes and creating a rich digital content accessible for free. In Eindhoven, a group of people within the municipality is working together with the Eindhoven 365 foundation to screen all creative ideas that are (fortunately) pouring in. In Athens, the response was also national, with the Ministry of Culture opening a call for the creative communities, museums and independent arts professionals and groups to create new or transform already existing material to digital format in addition to an emergency budget of 15 million euros for all creative communities. In Vilnius, a new website www.karantinas.lt was created for ideas of activities to do at home, including watching live the blossoming of cherry trees, and Vilnius Old Town Renewal Agency launched online cultural heritage walks: “Cultural Heritage during Lunch”. With these types of initiatives, cities hope that we become more aware of the vulnerability of cultural values that we have so easily made use of.

The pandemic has affected everyone and many sectors of the economy are struggling, but the culture sector is one of the worst hit. Most cultural heritage sites in Athens have started organising pre-sale events. In Turin, the immediate effects of the pandemic are more serious for small private organizations/associations with the greatest loss of jobs concerning the tourist sector: the first week of the crisis involved a loss of 2.8 million euros. Online donation campaigns have blossomed.

ROCK activities have been suspended for the time being even though cities are already preparing future actions: Athens is working on a booklet to describe its experience during the project including testimonials from the local ROCK communities; Eindhoven is preparing a film about living labs; the collection of data on the unused heritage of Turin performed by Urban Lab with the support of the Politecnico of Torino was presented during a special webinar. ROCK tools have suddenly found a new purpose in the light of the crisis, with interesting findings: in Vilnius, the emotion sensors put in place as part of ROCK implementation are still functioning and measuring the emotional and affective states of Vilnius few passers-by during quarantine. Figures are quite telling: happiness decreased by 20%, disgust increased by 73%, boredom increased by 88% … due to negative emotions and stress. Vilnius Happiness Index is also very low, reaching only 15% when it usually reaches 30%, and even 70% during holidays and fairs. The ROCK opinion survey tool was used to find out that research done in the city is mostly addressing the coronavirus crisis.

In the future, Turin would like to use the ROCK tools especially DFRC sensors to monitor the difference in the fruition of cultural places after lockdown. Cooperation and contact with other municipalities remain crucial and it has become of utmost importance to stay in touch with other ROCK cities to see how they cope with the crisis in their local context and exchange about it.

Facing a crisis of an unprecedented nature, cities have reacted fast and with great professionalism. Cities who have lived an economic crisis in the past are preparing for a second one, drawing lessons from the past. But they are also hopeful that culture will help recover from the crisis.

Eindhoven, who has a reputation of a vibrant and international city, is already thinking about a special local exit strategy where hospitality and culture will play a crucial role. The crisis can be overcome with a mix of cultural entrepreneurship, out-of-the-box thinking, belief in one's own abilities, persistence and willingness to work together, to innovate and to change to keep the cultural infrastructure for audiences afloat.

Knowing that Greece is a country that has just slightly left a big financial crisis and is probably about to enter a new one, it will be of extra importance for Athens to capitalise on the existing networks of communities and local synergies. The large amount of cultural content which was previously absent from the digital sphere and that was suddenly accessible to anyone might be an extra tool to add to the toolbox and hopefully, local communities will be keener on participating in cultural events and activities in the future.

In general, a greater awareness has been raising regarding the importance of online communication and tools. Eindhoven would like to enable online participation of stakeholders in all kind of projects. Vilnius believes that new public e-services, public hearings on architecture and urban development, competitions, educational and training measures, etc. will continue and become a common and much more constructive new work culture. This will encourage democracy as all the online events are accessible to all citizens.

Cities have already recognised and re-evaluated the role of culture as a driver for change, and especially during these times when culture generates positive emotions that are very important in overcoming the depression that arises.

During the crisis, the cultural sector has become more resourceful and innovative, more resilient and socially oriented. By working together with other sectors, supporting each other and transforming culture to digital, it will strengthen our communities; learn to be even more adaptive and more accessible. E-culture and heritage do not have borders, many remote tools used in ROCK cities will remain accessible to all.

Focusing on cultural heritage and its values and sharing it, cities can contribute to Europe’s socioeconomic recovery in the aftermath of the pandemic. 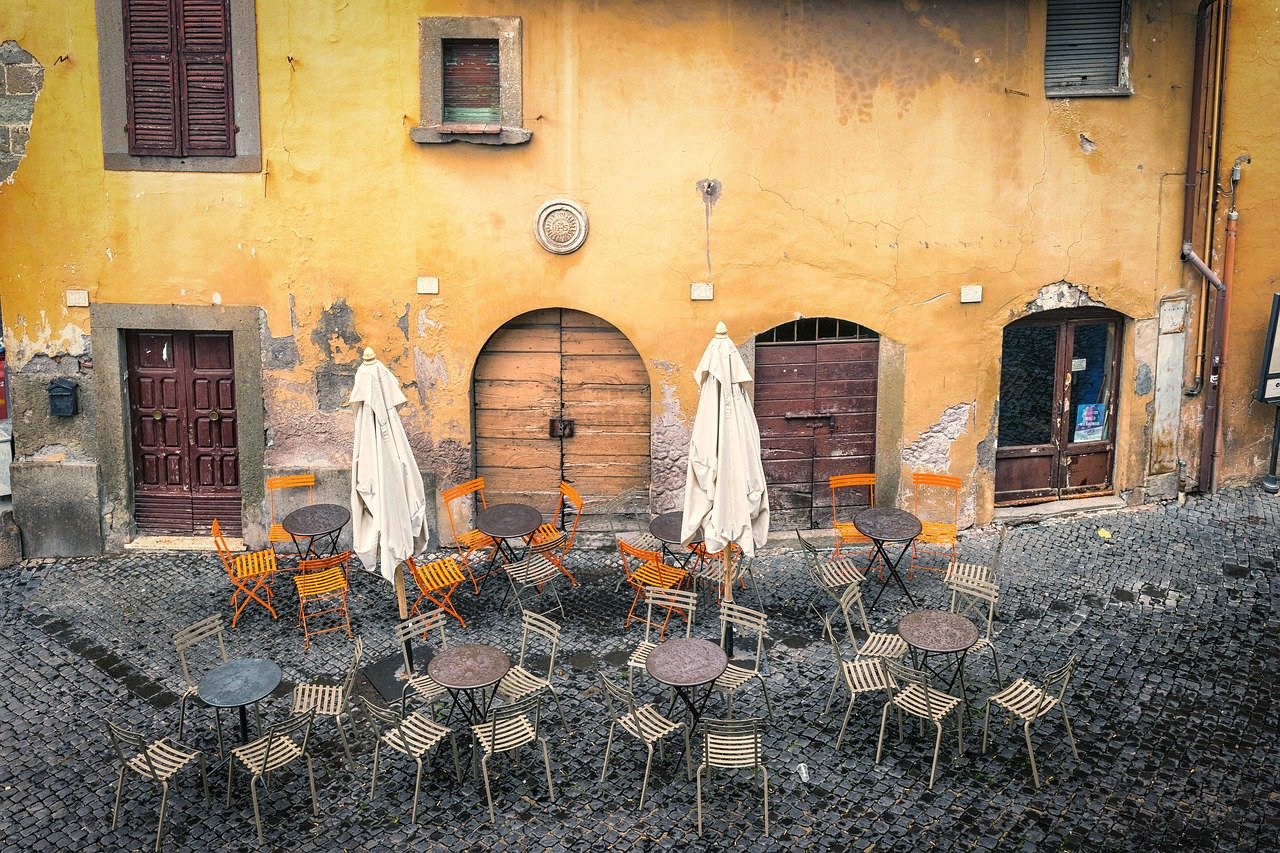