As part of the ROCK project, Vilnius has a unique opportunity to measure how the emotional state of citizens and city guests changes in various circumstances. Now this data is particularly valuable because there is an extraordinary situation around the world – we are affected by the coronavirus, the world is quarantined.

Unsurprisingly, during this period, scientists faced two challenges in exploring quarantine emotions and emotional states: a sharp decline in people number on the streets, and many of them with masks. But even though the amount of data has fallen, comparing emotions is something that Vilnius ROCK's team has done.

However, when quarantine restrictions were partially reduced (which happened on 22 April), the emotional state of the population improved significantly: happiness increased by 43.8%. However, boredom increased by 61.35%. Researchers from the Vilnius ROCK team are convinced that boredom stems from the fact that while quarantine conditions have eased, many people lack social communication and leisure venues that have closed during quarantine and children's playgrounds are also inaccessible.

There is also an increased emotion of excitement, at 9.26%. This shows that there is fear, stress, uncertainty and depression during this period. Depending on the circumstances, this state is a natural consequence.

The research conducted by the Vilnius ROCK team takes place in urbanized environments, and most sensors are in the Old Town. On the other hand, people spend more time in parks, green areas, forests during quarantine. The reseachers think there would be slightly better emotions there.

The study proves that we must raise the mood of the population by reducing boredom, and there is excitement. Events, fairs, lights, music, and communication are particularly raising the mood. And in times of crisis, they must take place in a very creative way and not just in cyberspace, and there are also necessary and safe gatherings in the city.

The Vilnius ROCK group recommendation: as many cultural events as possible in public spaces. The situation is particularly well illustrated by the revival of J. Basanavicius Square. 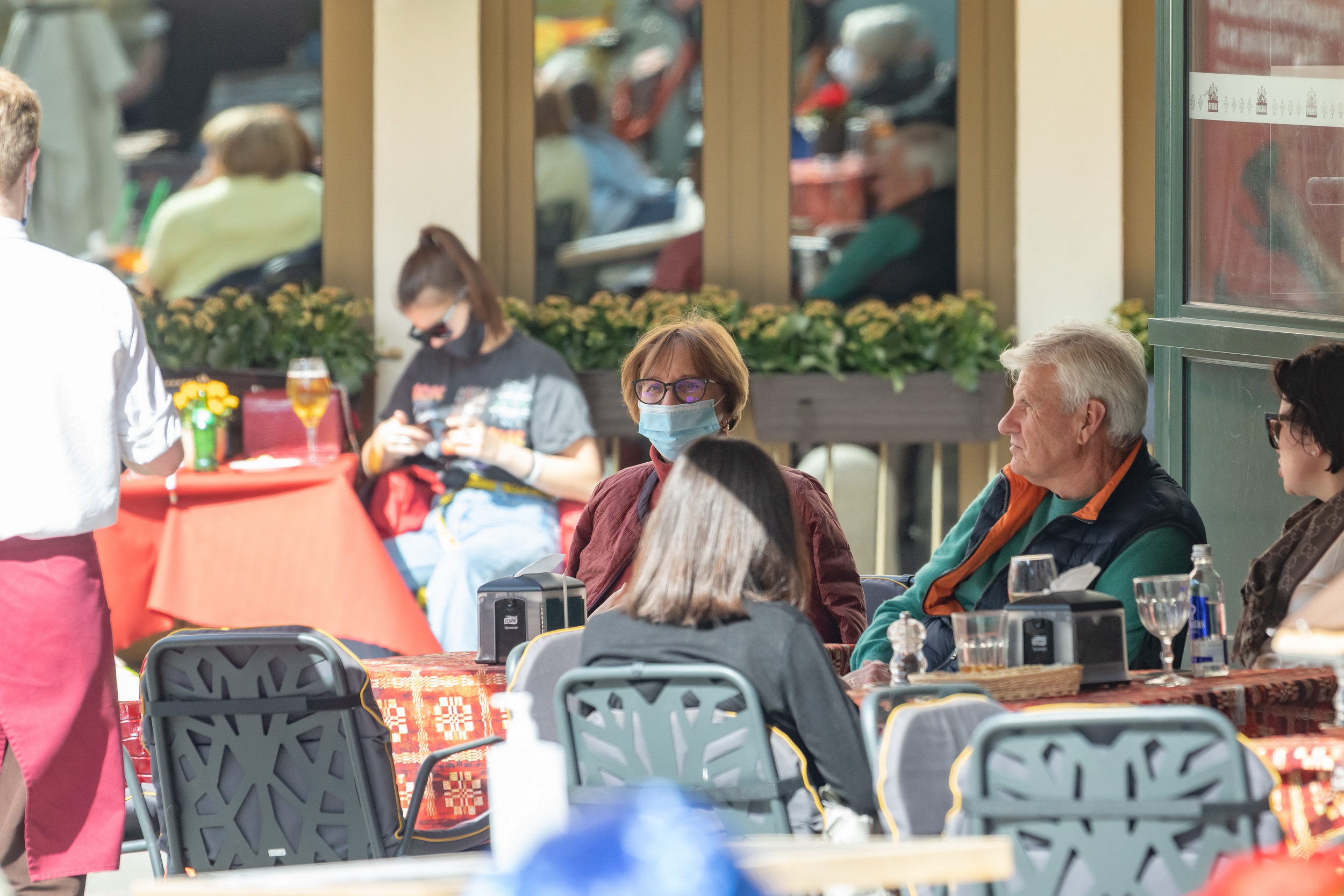 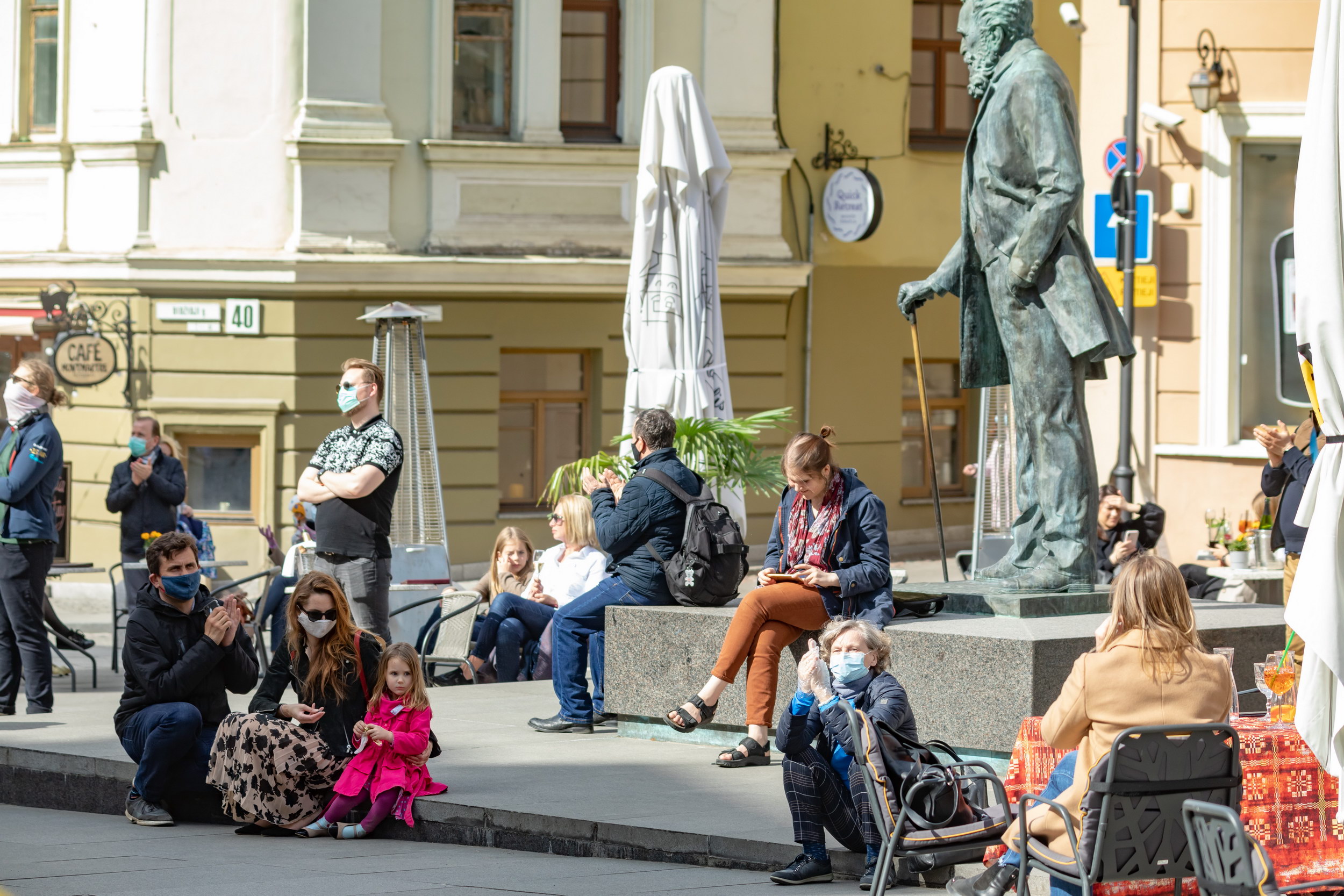 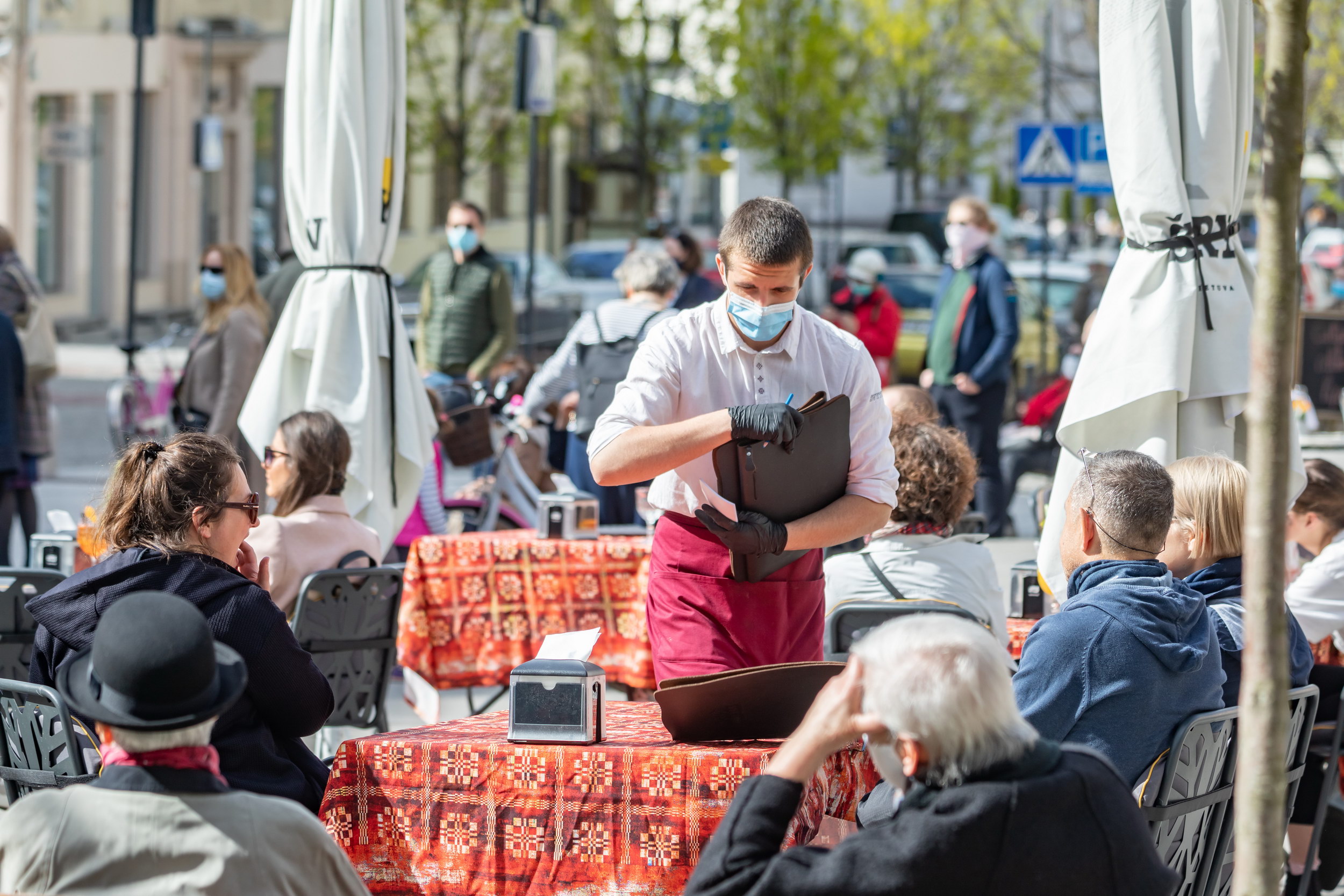 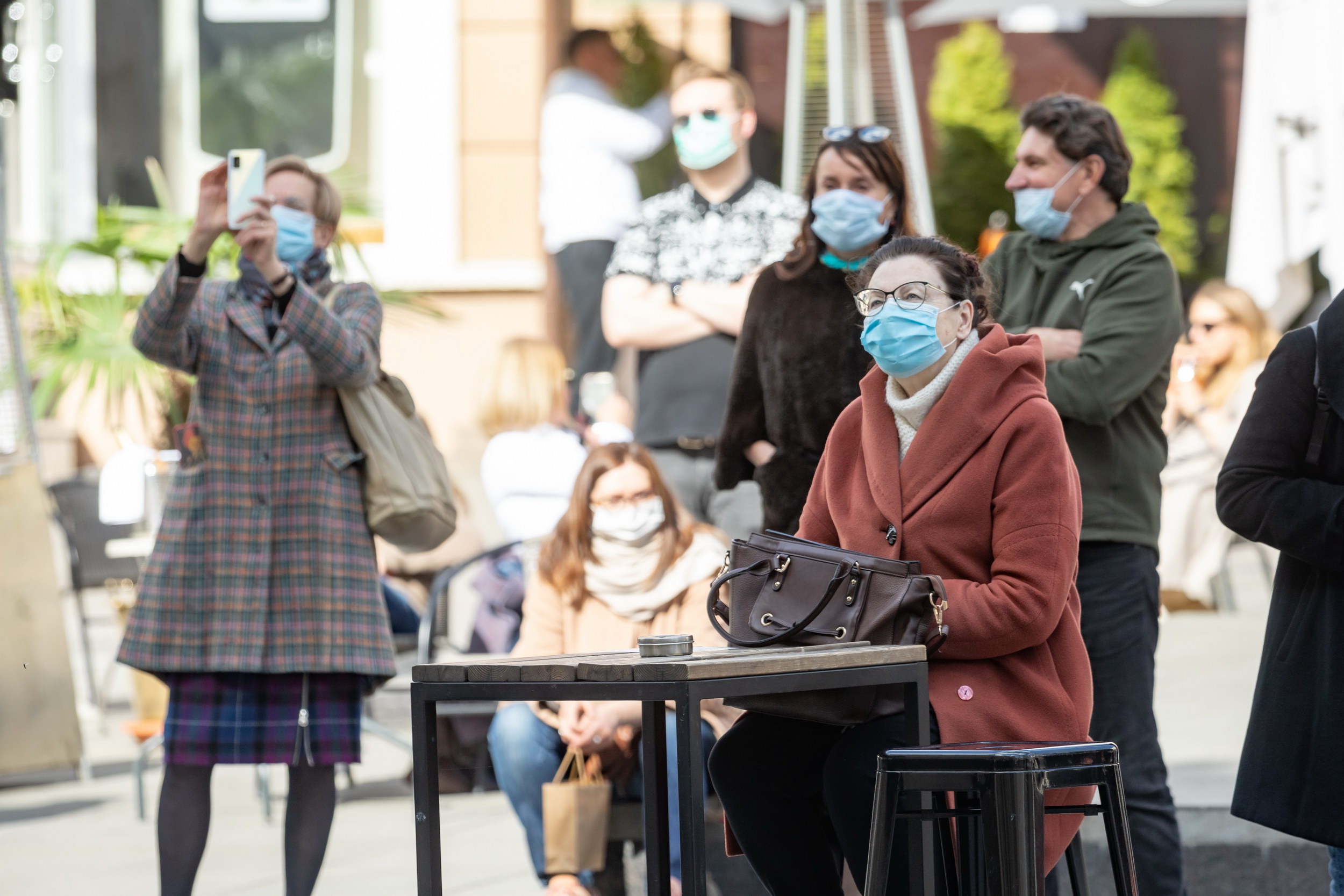 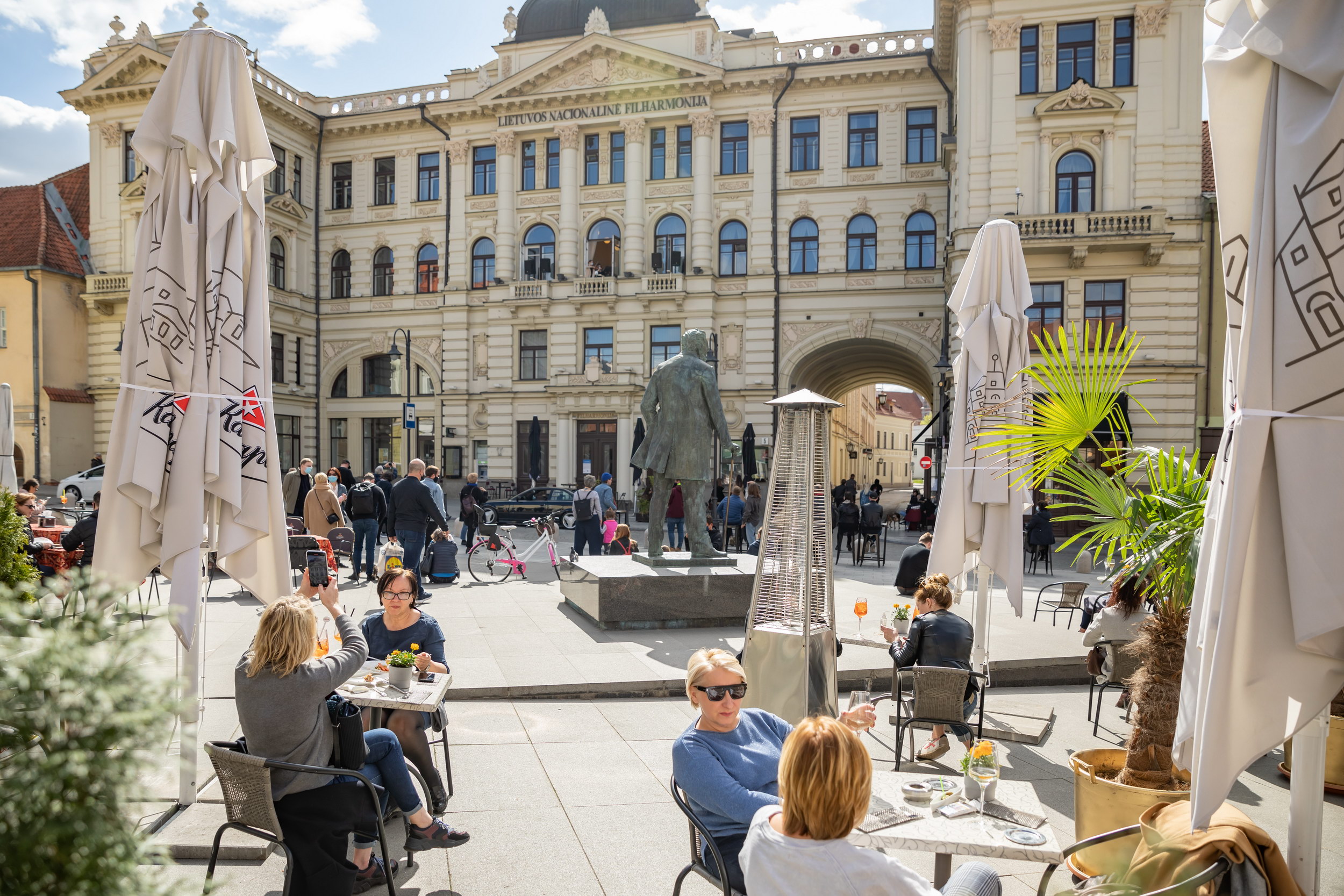 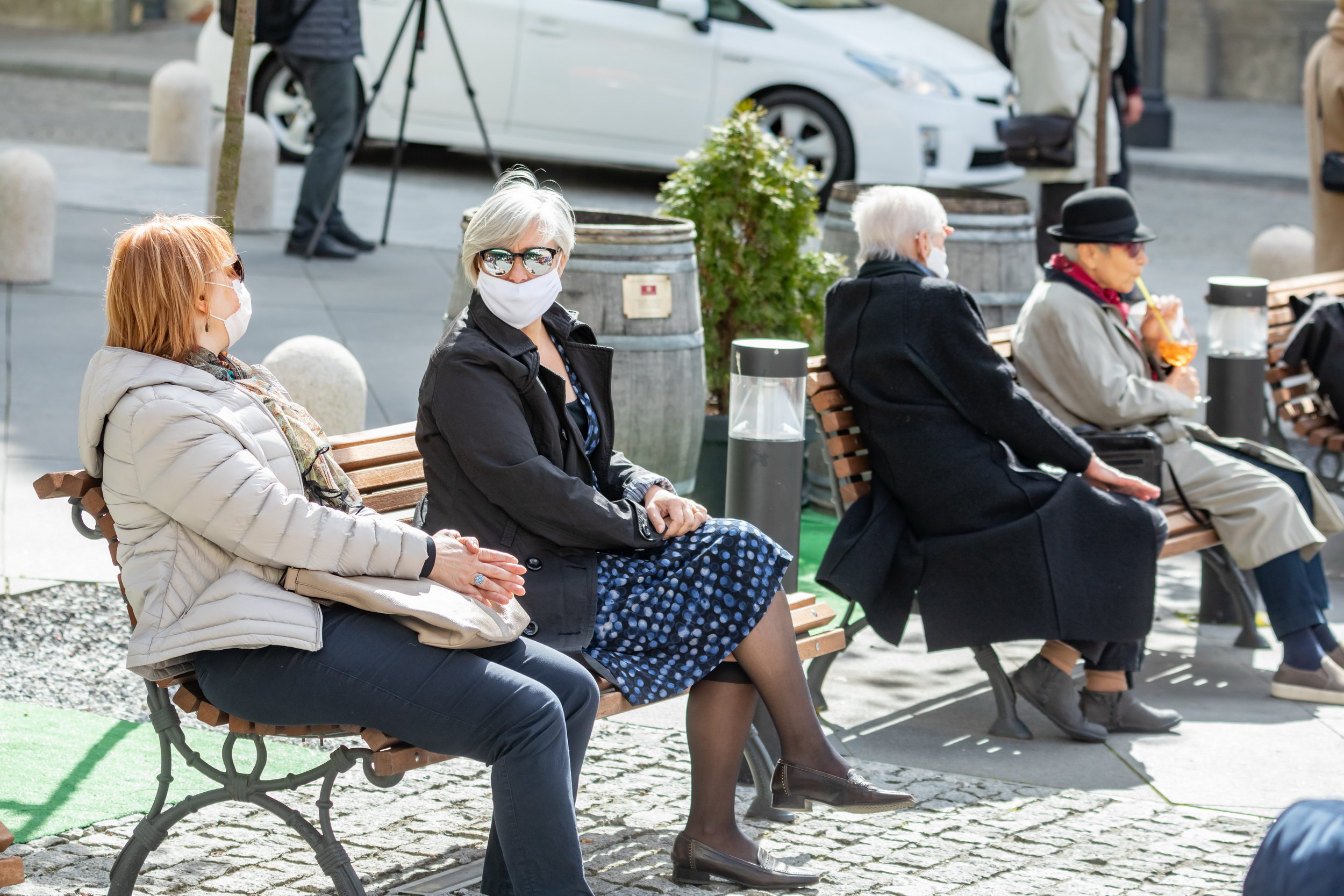 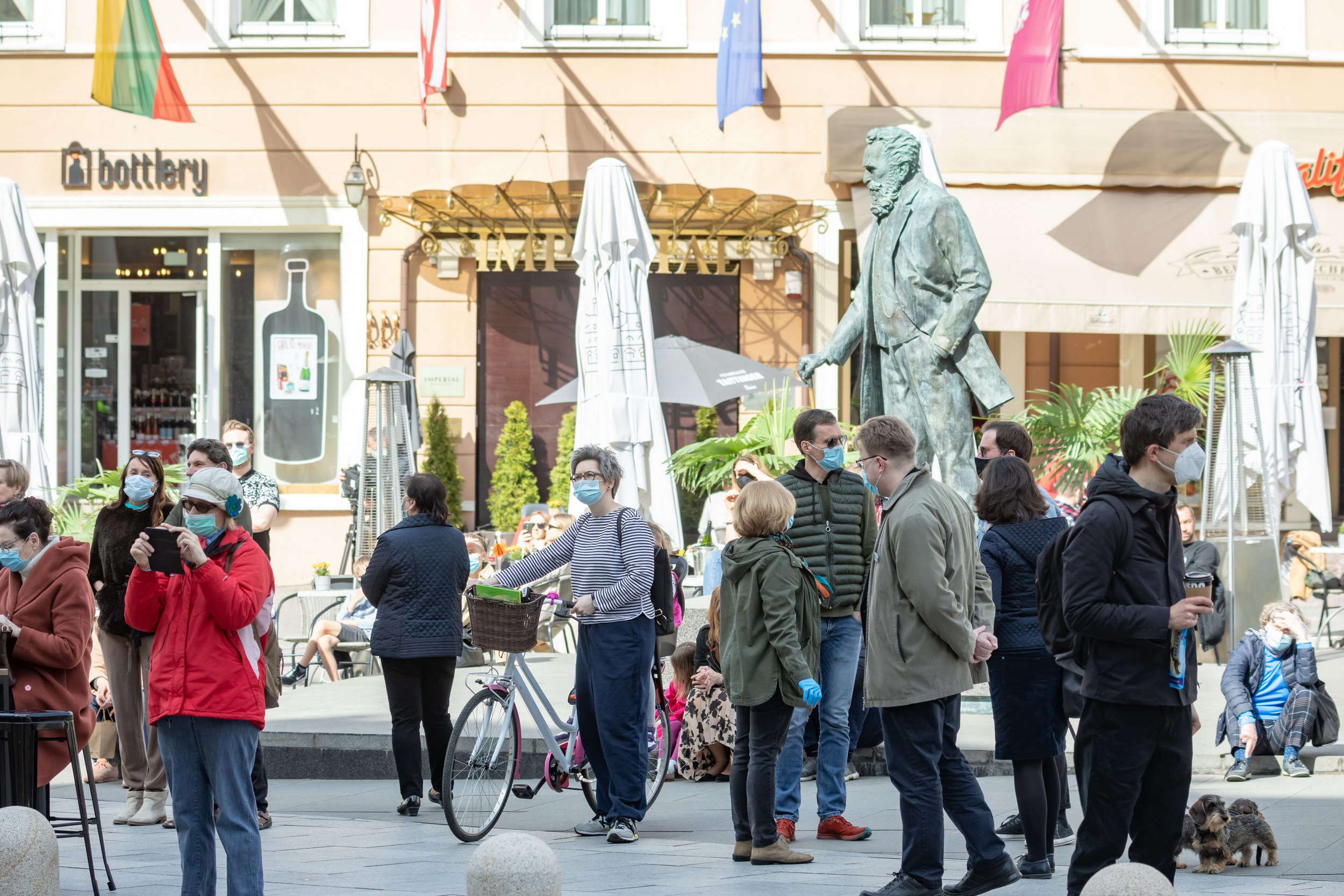 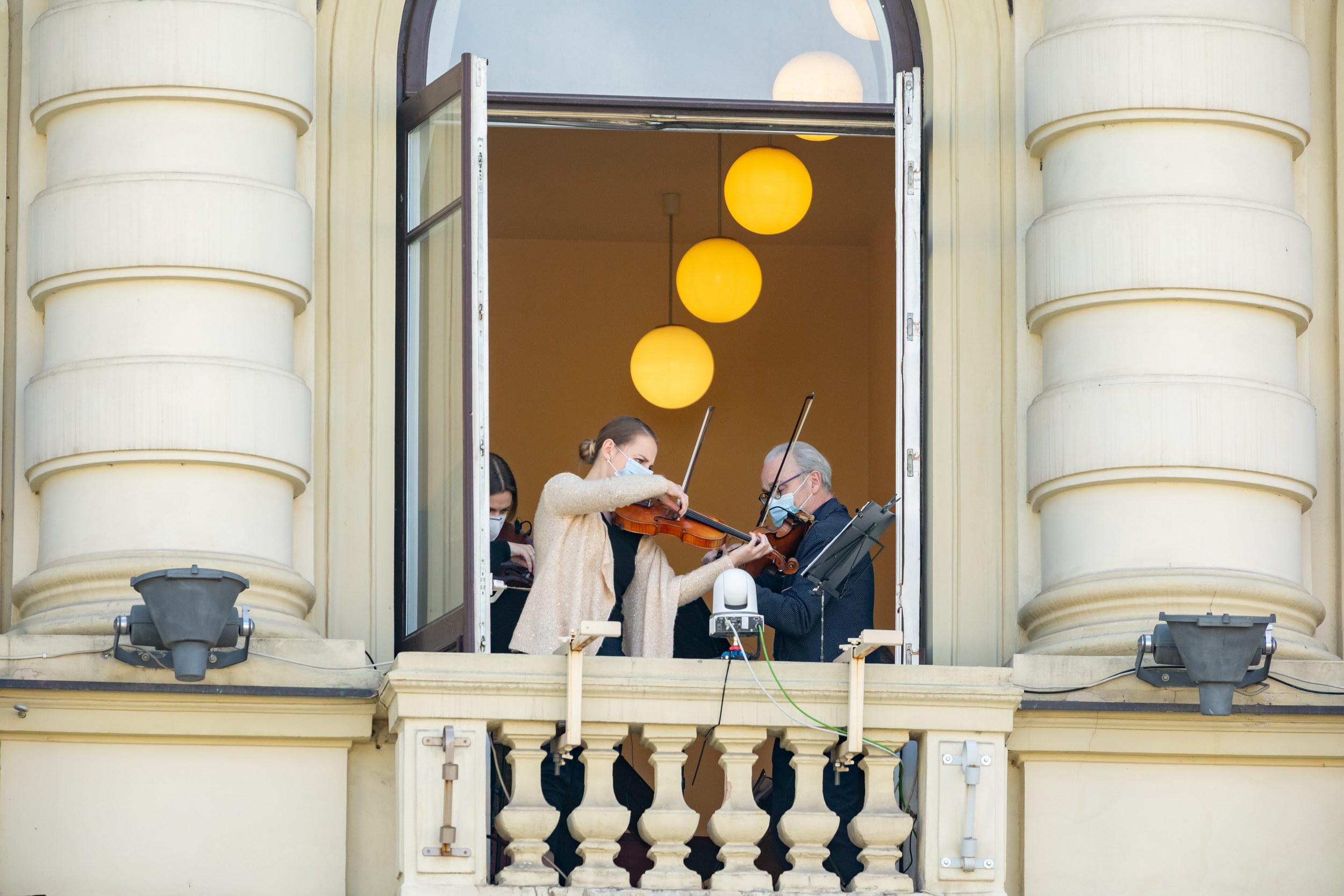 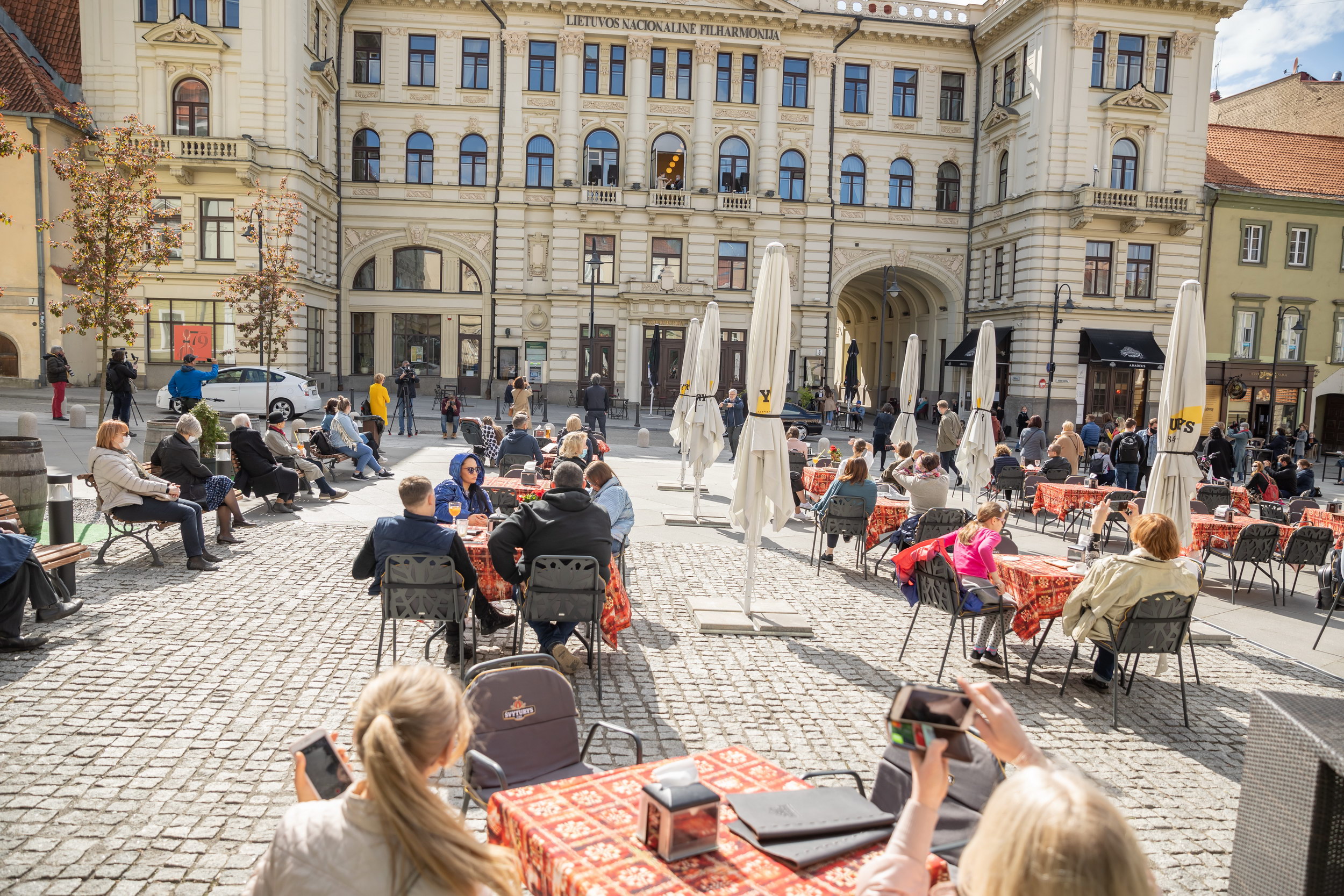