La Cittá e la Paura. Effetto Lisbona (Cities and Fear. Lisbon Effect) is a podcast authored by Francesca Berardi for the ICS-ULisboa within the scope of the ROCK project.

The podcast is published in 4 daily episodes on Rai Radio 3 starting on the 15th of June 2020.

Cities, said Italo Calvino, are places of memory, desires, exchanges, of signs of a language ... these are the secret reasons that push people to choose them. Many cities are also places of fear. Fear of losing the house, of not being able to afford rent anymore, of not being able to stay anymore. A fear that makes its way between speeches on the rebirth of neighbourhoods, on rediscovered splendour, among millions of tourists and millions of Euros in investments. In the first episode about Lisbon, we will go to in the former industrial area of ​​Marvila, in the eastern part of the city, considered by some to be the Soho of Lisbon. We will enter the homes of the residents of Santos Lima, a large and ancient residence for workers, now on the verge of being converted into a luxury condominium or hotel. The remaining tenants – some of whom were born within those walls – are in limbo. In Lisbon, it is now difficult to find a room with a window for less than 300 Euro a month, while the minimum wage is just double that value. Through their personal stories, we will tell the impact that such phenomena as gentrification, mass tourism, and financialisation of real estate assets have on the mental health, individual and collective, of people. Above all, we will talk about how talking about the right to housing also means talking about class, gender, and race issues. 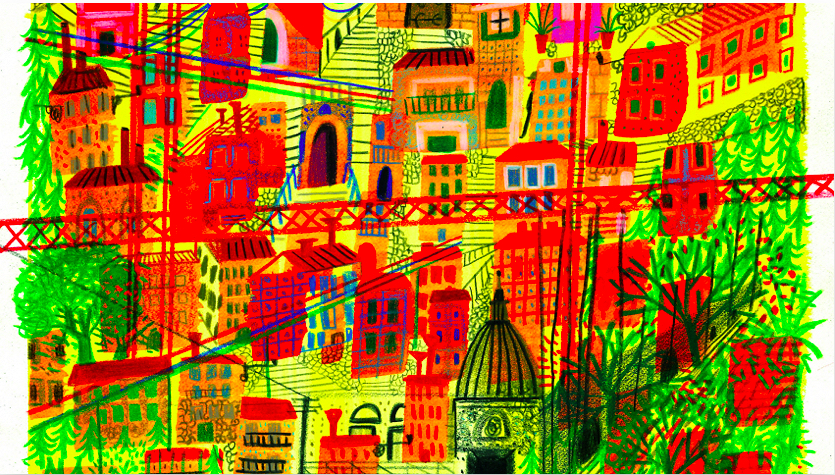