ROCK’s visit to Turin: rich exchanges in the birthplace of Arte Povera

This November, the three ROCK replicator cities of Bologna, Lisbon and Skopje went to Turin for the first work-shadowing visit organized in the framework of ROCK.

If you happen to travel to Turin in November, there is a high chance that you will cross-path with designers and contemporary art lovers, as the Piedmont capital hosts seven art fairs at the same time. This November, this crowd of cultural addicts was joined by representatives from the cities of Bologna, Lisbon and Skopje for the first work-shadowing visit organized in the framework of ROCK.

For two days, the three ROCK replicator cities learned how the former factory town, heavily affected by the industrial crisis in the 1980s, reinvented itself as a city of art and culture with heavy investment in culture and knowledge. The most emblematic visit was to Officine Grandi Riparazioni , symbol of Piedmont's industrial past, converted into a cultural centre dedicated to innovation and creativity, looking to the future.

The visit also focused on the promotion of new forms of collaboration with residents when it comes to local cultural heritage. Participants went to dismissed public buildings or underused public spaces, which were turned into social third places (e.g. Via Baltea 3 , Casa del Quartiere ), open to all and participating to the urban regeneration of difficult neighbourhoods.

All these examples and lessons from Turin will be gathered in a report, to be shared among the ROCK community and used by cities for inspiration and future actions. 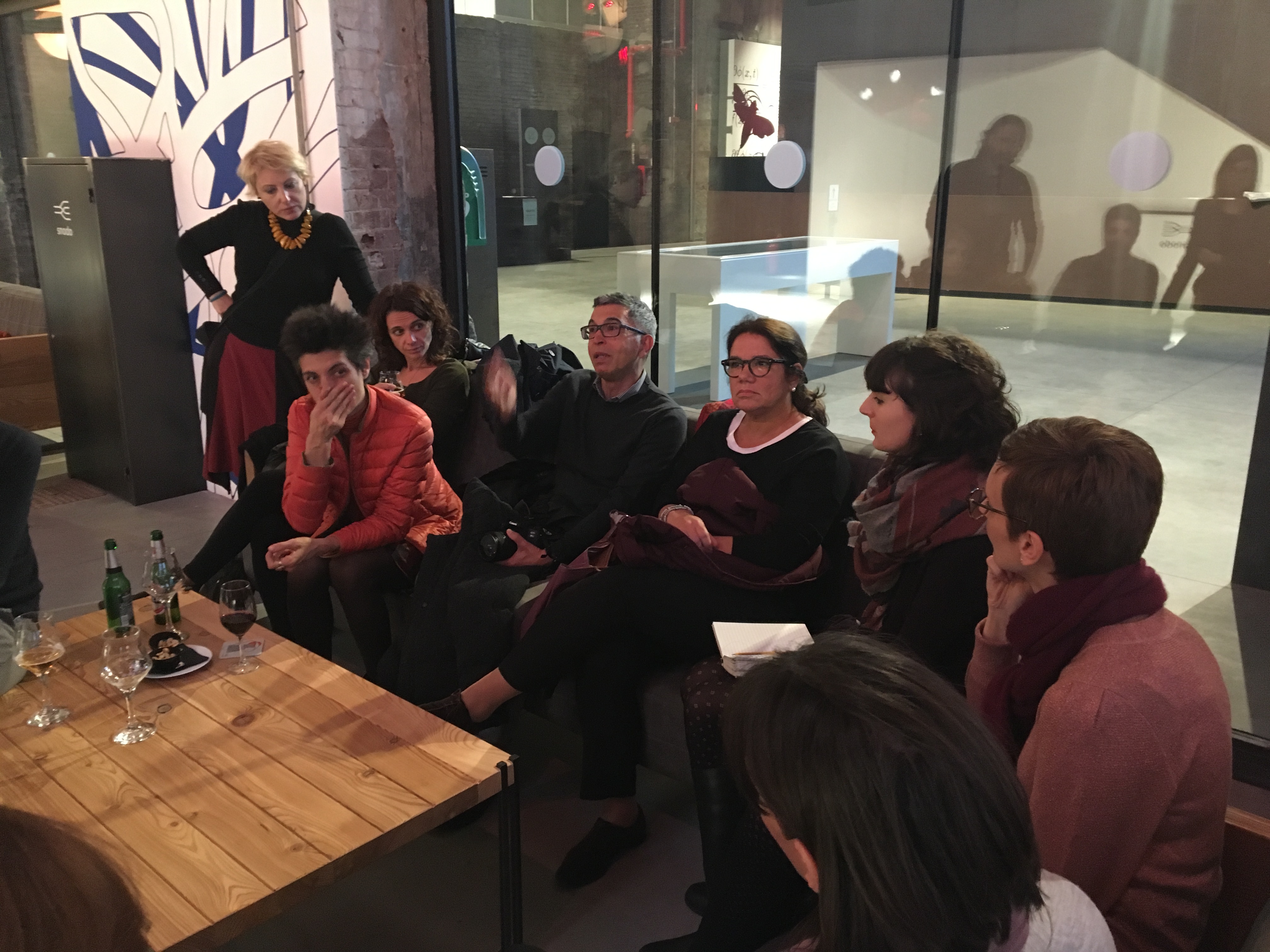 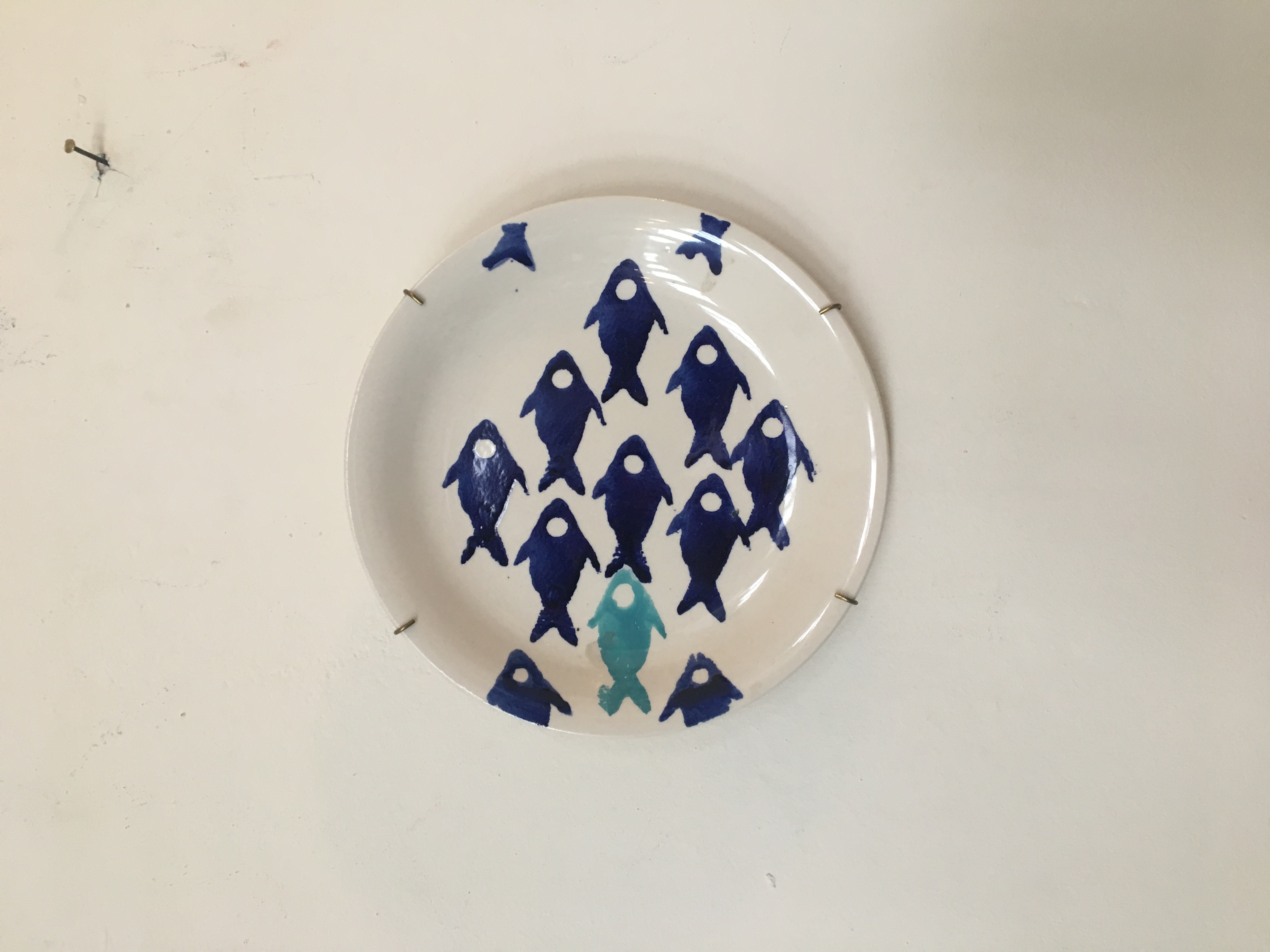 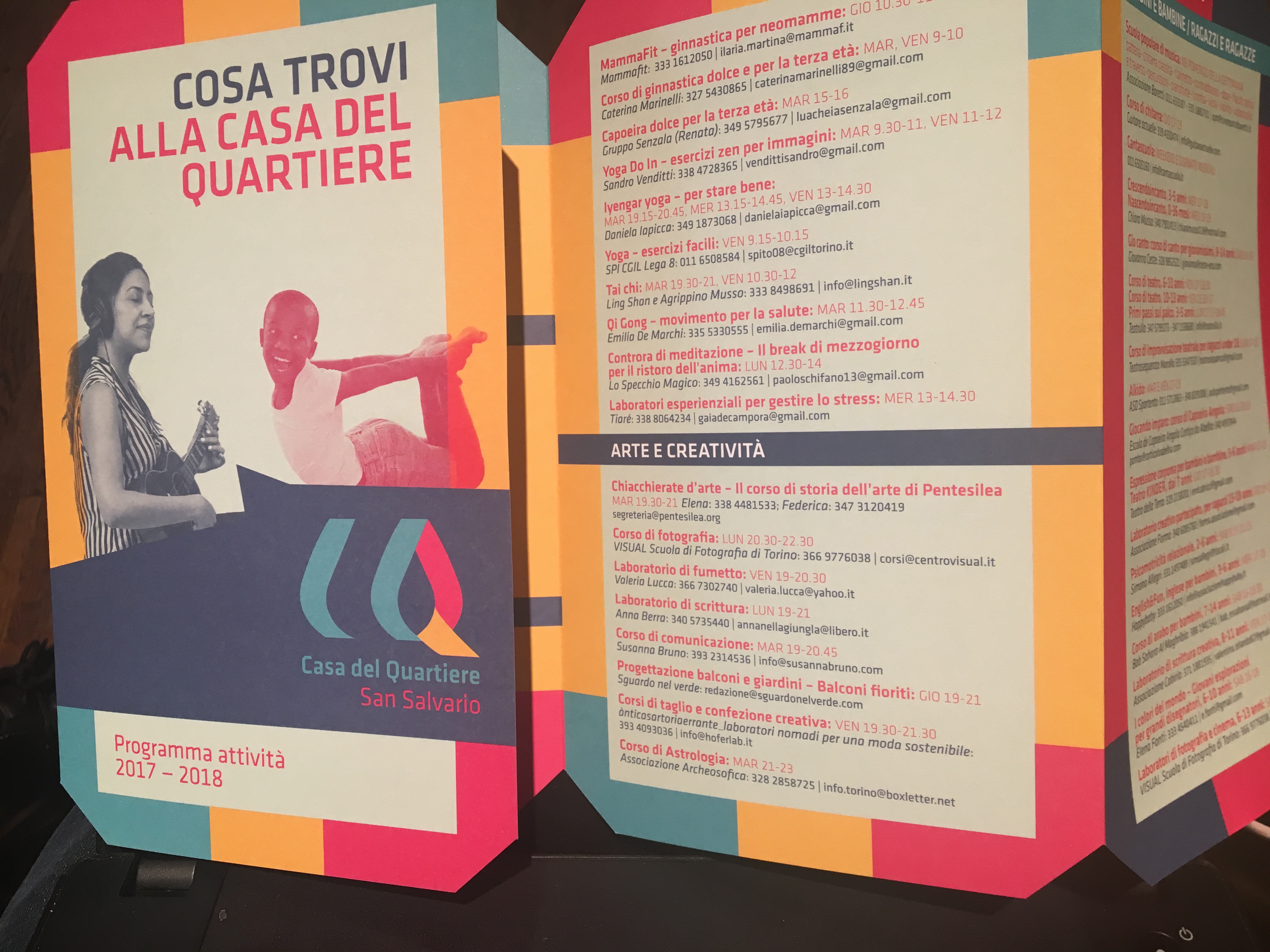 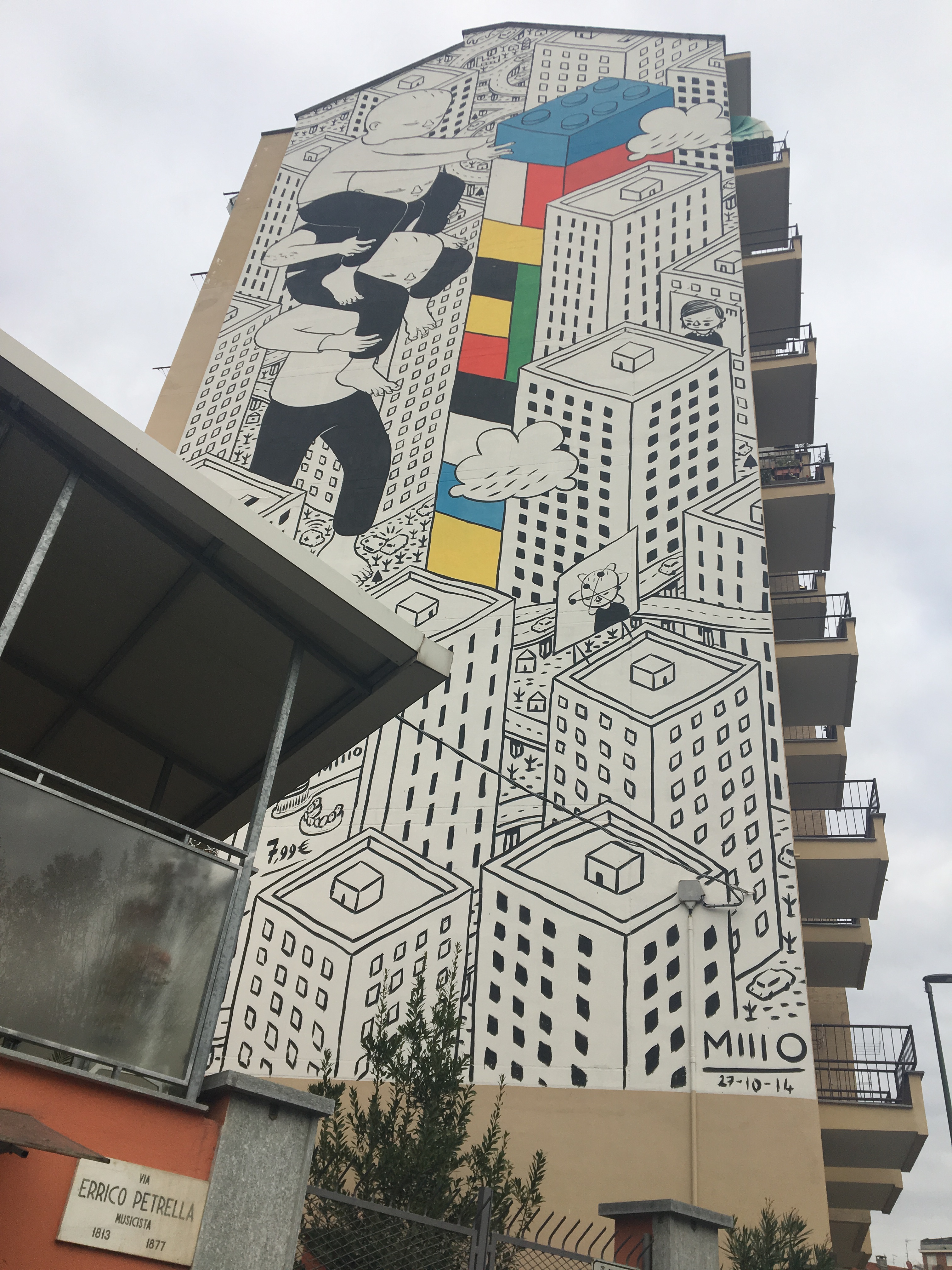 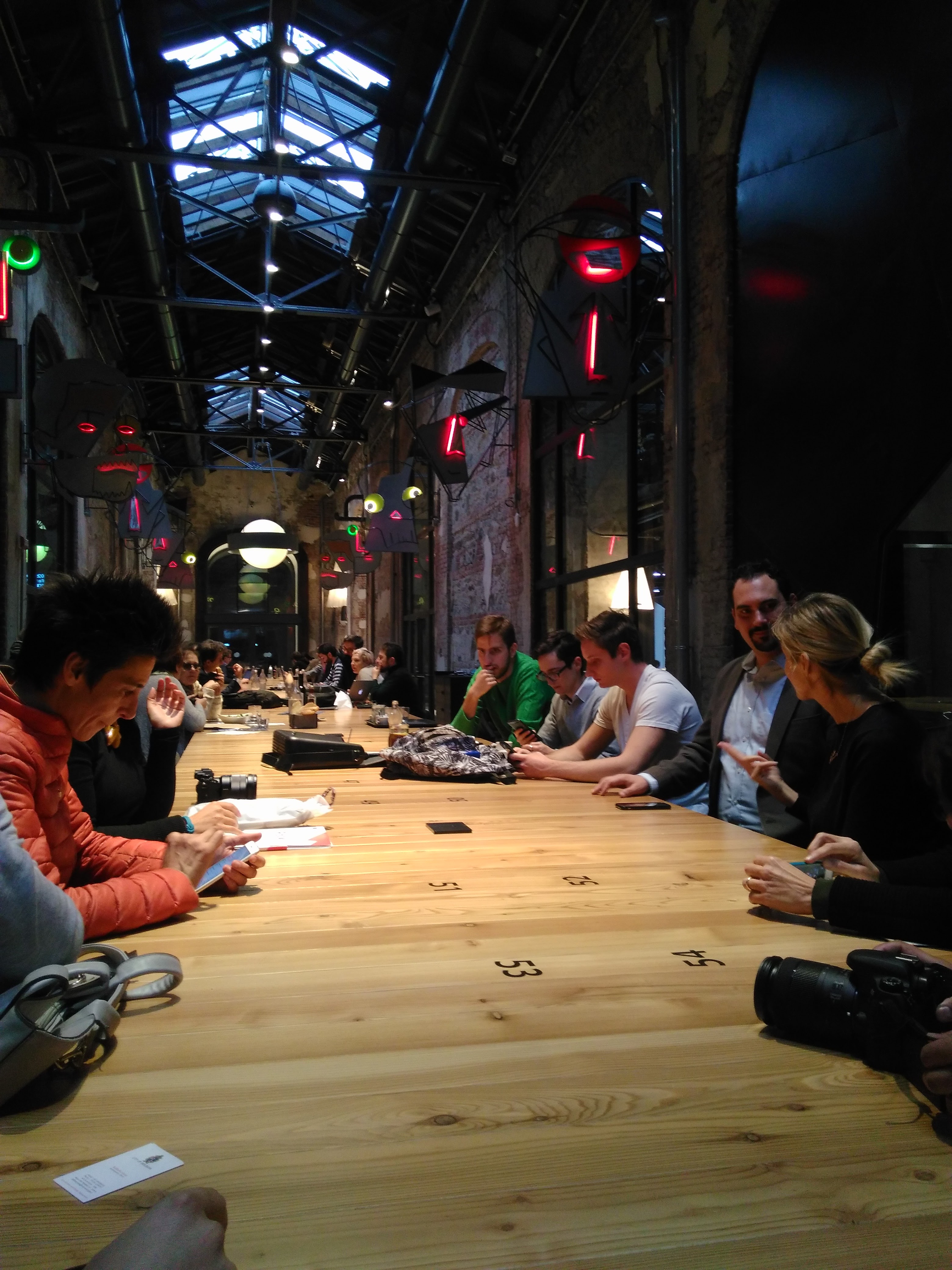 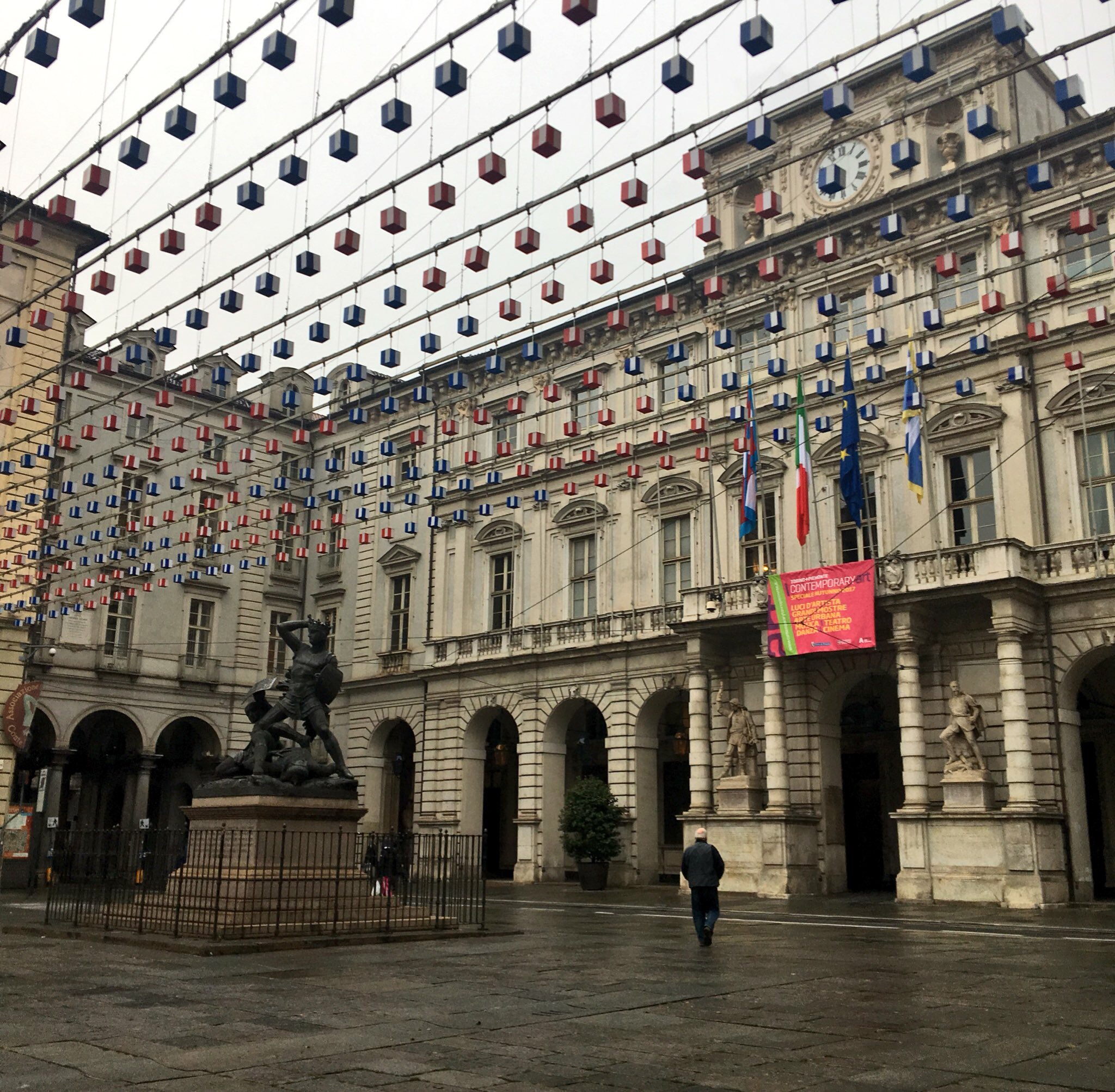