Access City Award is the European Commission's award for the European city that demonstrates a special effort done on the way to full accessibility.
Candidates are required to list projects and activities done recently that have improved accessibility in four main sectors, such as transport, built environment, services and communication. The involvement of people with disability in the activities is a key factor, highly valued in the evaluation of the winning city. It is also important to show how projects implemented have enhanced people with disabilities possibility to be more autonomous and to enjoy the city in all its aspects. The awareness on accessibility issues is another top priority.
H2020 ROCK project is quoted as one exemplar project, in particular as regards the Bologna Living Lab (U-LAB) and its participatory process called U-Area for All, leading to the designing and creation of special guided tours for all types of disabilities and to the development of the app BOfor ALL (almost ready to be used). For its candidacy, the Municipality of Bologna, in collaboration with Fondazione Innovazione Urbana, have set up a participated process called Bologna Beyond Barriers, starting on December 15 th 2019 at the Arena del Sole Theatre (in the heart of the city – University Area). The kick off event featured many representatives from the world of associations dedicated to the support and services for people with disabilities, and also bank foundations, politicians, entrepreneurs and national prominent figures from the world of sport and culture.
The success of the initiative was great, together with the following part of the process.

In fact, after the preliminary phase of mapping all services and projects dedicated to accessibility in the city (through interviews and research), in June 2020 four digital labs and four streaming events were organised (during Covid emergency breakout) in which people and organisations expressed their ideas and proposals for improving accessibility. In the field of cultural services, ROCK project emerged and was thoroughly presented and described to the audience. Particularly appreciated was its way of making cultural places and events in the University area (U-Zone) more accessible. ROCK also contributed to the candidacy with its video “ROCK's laboratories and experiments for the accessibility of the U- Zone”, that has been selected as one of the attachments to be uploaded, describing innovative services for people with disabilities implemented in recent times.
The video briefly tells about one of ROCK’s innovative technology's experimentation in the framework of the philosophy that recognizes accessibility of culture and fruition of urban spaces as a right for everyone. One of the key factors that unite ROCK project to the candidacy is the high level of engagement of people, certainly now part of Bologna city approach in all policies. 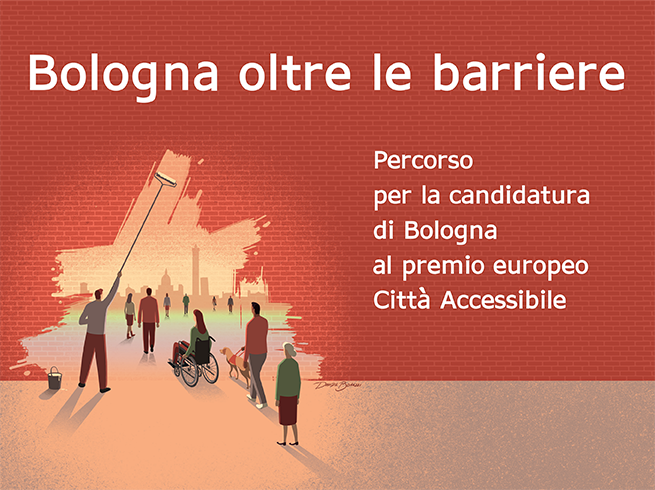 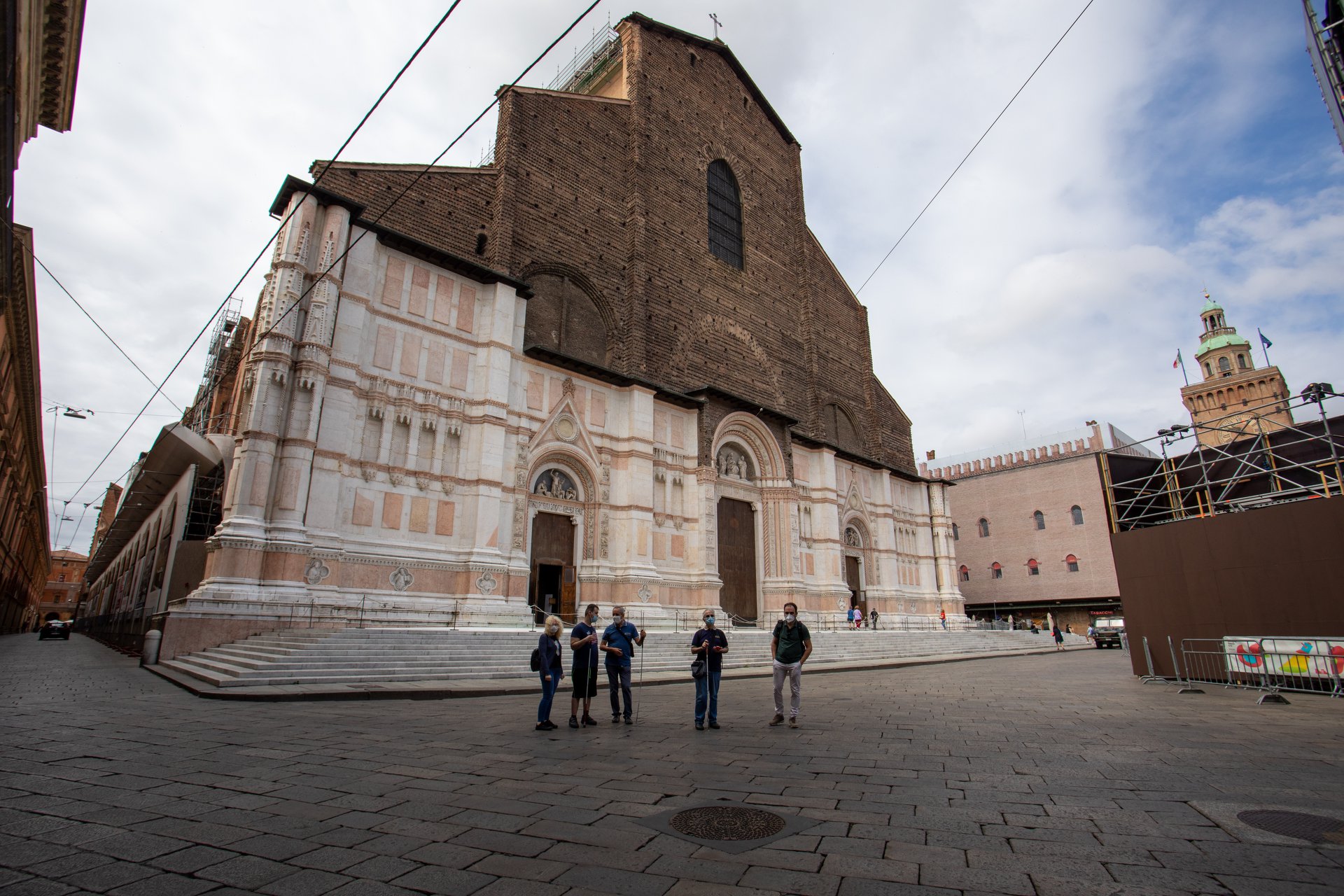