Both in France and abroad, Lyon is now associated with the Festival of Lights. Based on a local tradition – following which residents place tealights in front of their windows on 8 December – this event has bolstered Lyon’s expertise in lighting and raised the city’s profile around the world. An important moment for heritage enhancement, this annual event has become part of Lyon’s identity and is a driving force behind its growth.

A report on the process of how the festival has been formed is now available online. The document provides an overview of a study carried out from July 2018 to February 2019. It is based on documentary sources, particularly, on the archives of the City of Lyon as well as on interviews with people directly involved in the design and implementation of the Festival of Lights from 1989 to the present.

The study aims to both share and capitalise on Lyon’s experience. It seeks to answer questions from ROCK project partners about the factors that led to the success of the event. At the same time, it also provides the City of Lyon with a record of the process that transformed the local tradition into the major annual event.

Authors’ choice of sources and their desire to create a living memory of the event through oral testimonials, necessarily limited the scope of the study: they started with the 1980s, but the first efforts to create an event around 8 December occurred as early as the 1970s. The records that they examined came from the City of Lyon, the people who gravitated around the municipality, and the internal documents and external communications produced by the city’s agents, service providers, elected officials, and employees. 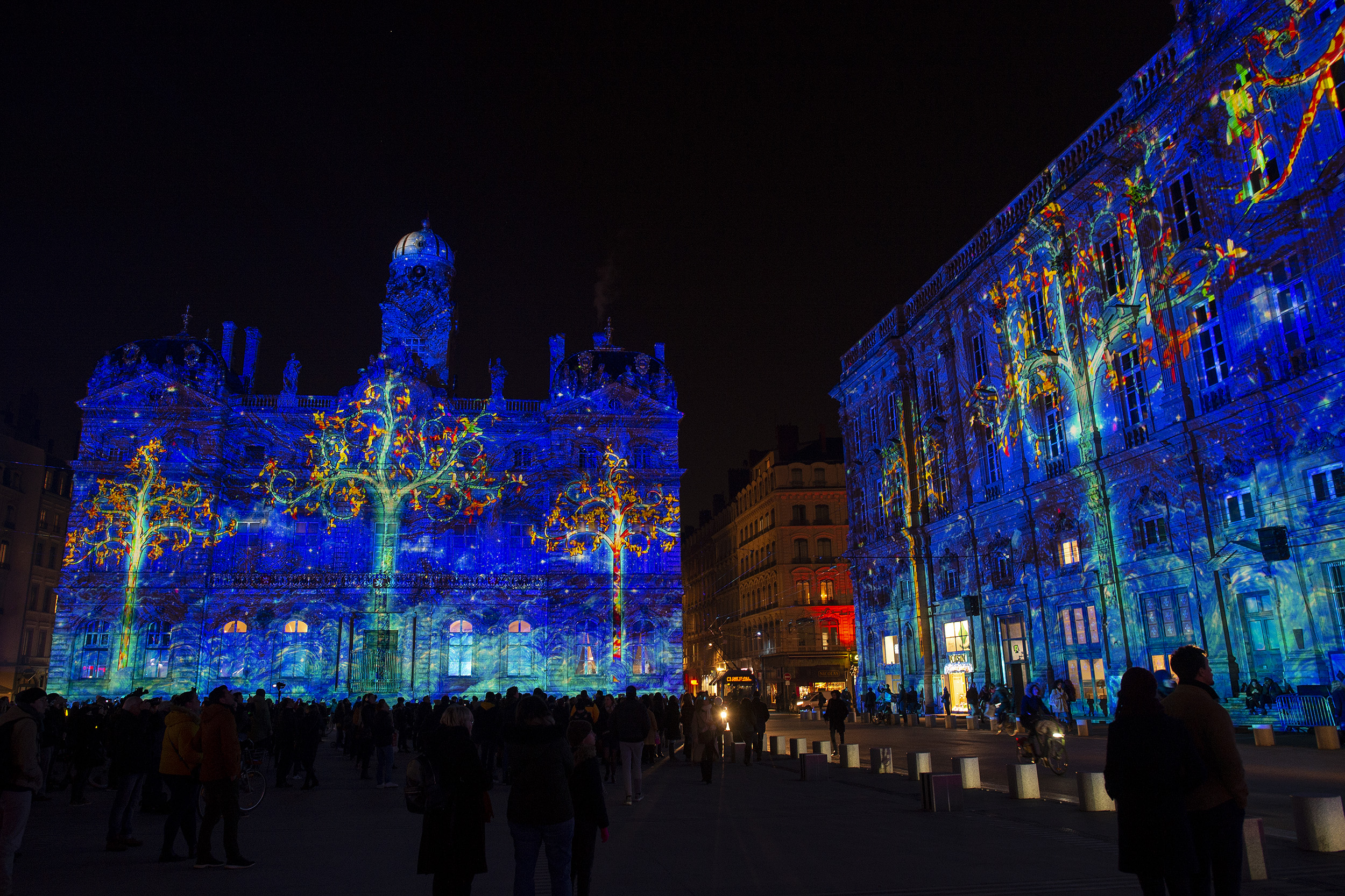