“There was a need for people to get together”

An audio episode on COVID-19 in cultural and creative cities, powered by ROCK!

The coronavirus crisis has many facets to it, and one of those is its urban nature. The spread of the virus is calling the role of urban areas and density into question. Most cities in Europe were hit hard when lockdown measures were taken but reacted quickly and creatively to contain the spread of the virus. A study by ESPON showed that urban and metropolitan local authorities tended to implement the largest number of measures. This can be explained by the fact that these places have been the most affected by the COVID-19 crisis.

With the crisis ongoing, the cultural sector in cities is particularly affected because we are accustomed to experiencing cultural events and activities live and together, and the virus has taken this from us.

In Bologna and Lisbon, after the first shock and surprise and the necessary cancellation of all cultural events, the cities capitalised on the creativity of artists, cultural workers and cultural institutions to bring some solace to citizens. Culture continued to take place on digital stages, fostering solidarity also among citizens. But beyond the pandemic and the emergency measures, the crisis also questioned the role of culture in cities and the model that was in place until now to finance it. It also shed a new light on the role of cities in leading the recovery battle.

In this audio episode, Eurocities hosts Anthony Colclough and Cécile Houpert take you on a journey to Bologna and Lisbon in a conversation with Francesco Volta from Bologna’s cultural department and city councillor Catarina Vaz Pinto from Lisbon.

Thinking about the future in a more positive way and building back better will require creativity on the part of cities, a task in which the culture sector should be involved. 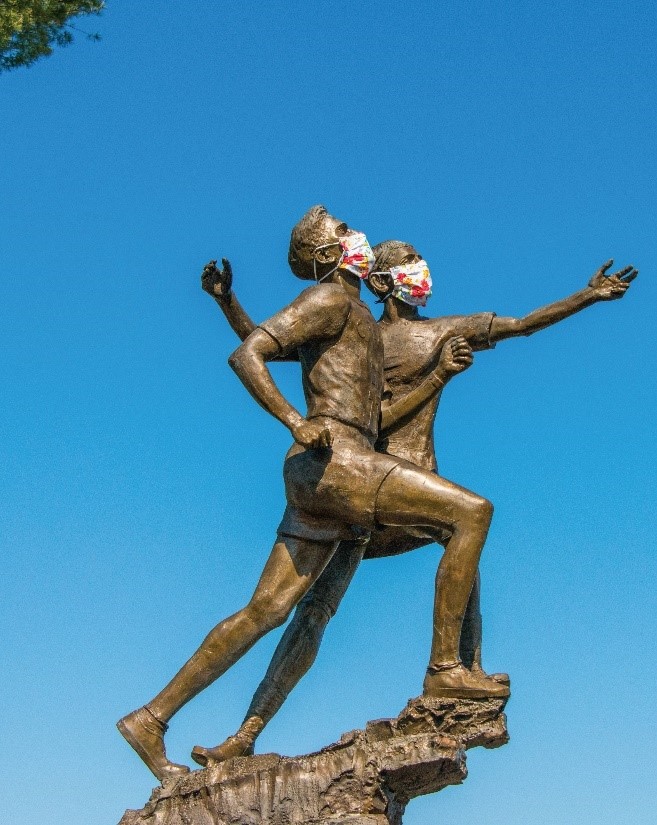