Lessons from ROCK for the Eurocities network and its members

I don’t know how many times over three years have I said, “ROCK is a project about cultural heritage as a tool for urban regeneration”. I have used this simple sentence for explaining what ROCK is to Eurocities members, colleagues, partners and stakeholders. Since 2017, Eurocities has been involved in the ROCK Horizon 2020 funded project together with 10 of its member cities, and alongside universities and other partners. In 2020 it came to an end. We often ask cities to tell us about the lessons they have learnt from one project or another, but this time I thought I would ask myself. What have I learnt from ROCK and what will be its legacy for the Eurocities network?

ROCK has renewed my understanding of what cultural heritage is and why it is important to consider it in urban policies. ROCK is a project about cultural heritage, but cultural heritage itself is connected to a lot of other contemporary urban issues, such as governance, social innovation and participation, new technologies, environment sustainability. This approach was very well reflected in the ROCK circle. Cultural heritage is a transversal urban issue and a medium to directly connect to people and increase their involvement in the making of the city. This was well understood by the ROCK cities and translated into inspiring projects involving the communities.

Cities together with their local universities were involved in the ROCK partnership. As the years passed, I noticed how stronger their partnership became and how important it is for both institutions to collaborate and work together. Locally rooted universities have an increasingly important role to play in their community and in all aspects of the city’s economic and social evolution. Municipalities and universities are influential and complementary to each other and their dialogue at local level can bring a lot to urban renewal.

I was proud to see the ROCK cities embracing the project so much, which made us reflect on the importance of European projects not only for the collaboration they allow with partners all over Europe, not only because of the leverage they create for cities to realise important projects, but also because it can change how cities function at local level. The project has igniting dialogues at local level between departments working on issues connected to cultural heritage, it has initiated collaboration and new ways of working that will hopefully remain once the project ends.

And finally, during these three years and enriching meetings, visits, workshops, I have met a lot of great minds, committed cities, and passionate partners, and discovered countless interesting projects. An enormous work has been achieved, some of which Eurocities has gathered in a compilation book for city policy makers, urban practitioners, and cultural heritage lovers, available here. I have grown a lot thanks to ROCK and will always be thankful. It was quite an adventure! 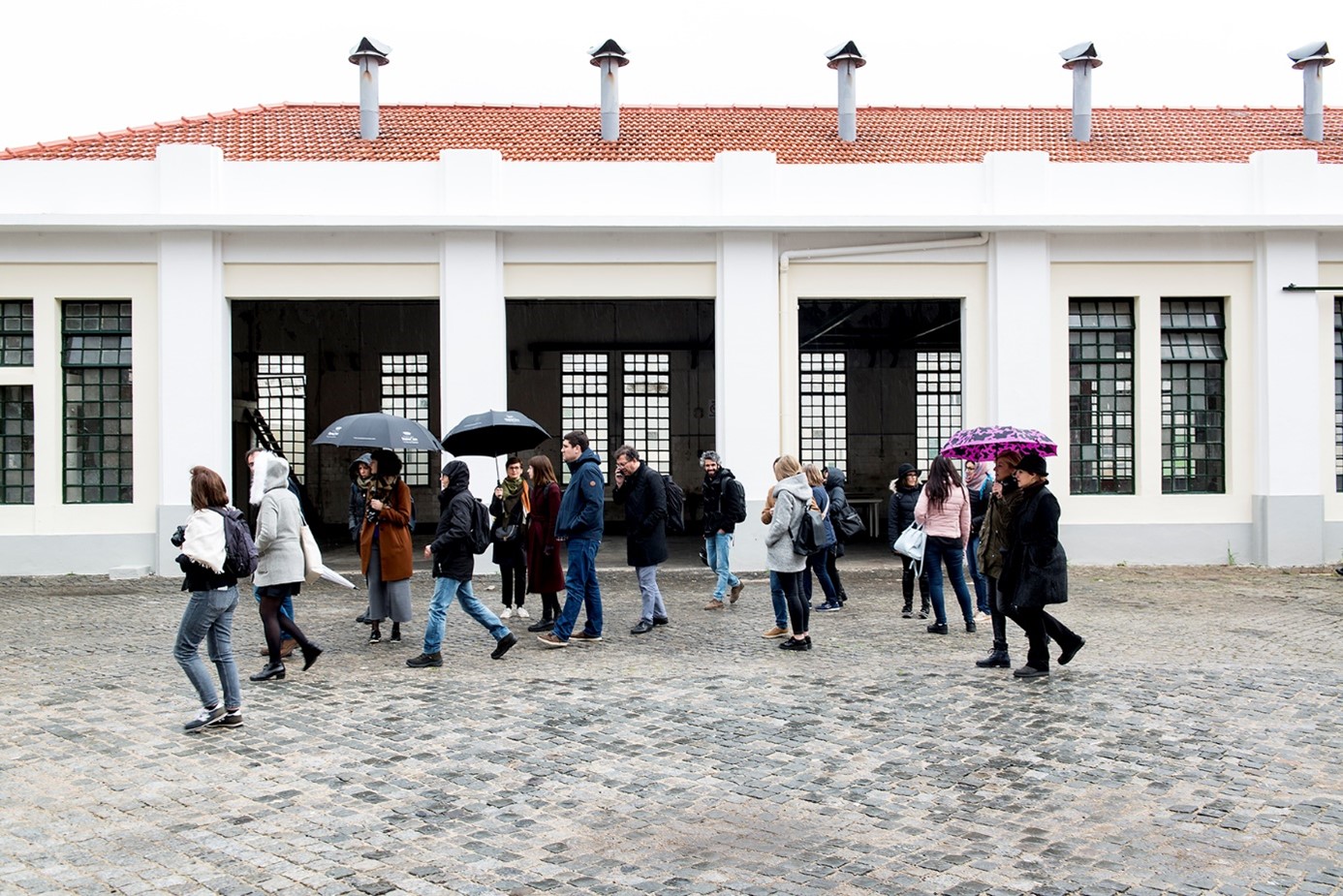