Culture and inclusiveness are still the core of the ROCK project

Another concrete result for the accessibility of the historic center, thanks to the actions developed in the university area by the ROCK project, after the app BoforAll and the inclusive paper guides, from Thursday, December 10, 2020, in Piazza della Mercanzia it is possible to deepen some curiosities about the center of Bologna thanks to the installation of three accessible maps. Not three separate projects, but a single vision to enter the cultural and sensory panorama of the city for everyone.

The new maps describe and narrate the urban form of the center of Bologna, the Two Towers of Piazza di Porta Ravegnana and the characteristic architectural element of the portico, starting from those present in Piazza della Mercanzia itself.

These contents are accessible to everyone because the maps are characterized by the presence of a description in Braille and by some reliefs realized to be able to describe these urban elements also to those who cannot use them visually.

A fundamental characteristic is the material used: in fact, the Incisoria Vicentina patent has been used to create, thanks to nanotechnology, maps with tactile content with antibacterial, antiviral and self-cleaning treatment. This allows people with visual disabilities to touch them safely and without running health risks.

Conceived and designed with the aim of making the cultural heritage of Bologna more and more accessible, with particular attention to people with disabilities, the maps were developed by the architect Fabio Fornasari in continuity with other inclusive tools recently presented, such as the inclusive app BOforAll and paper maps for itineraries in the university area.

All these tools are the result of the laboratory U-Area for all, within U-Lab, promoted by the Municipality of Bologna and the University of Bologna, in collaboration with Fondazione Rusconi and Teatro Comunale and coordinated by the Foundation for Urban Innovation within the European project H2020 ROCK (Regeneration and Optimization of Cultural heritage in Knowledge and creative cities). 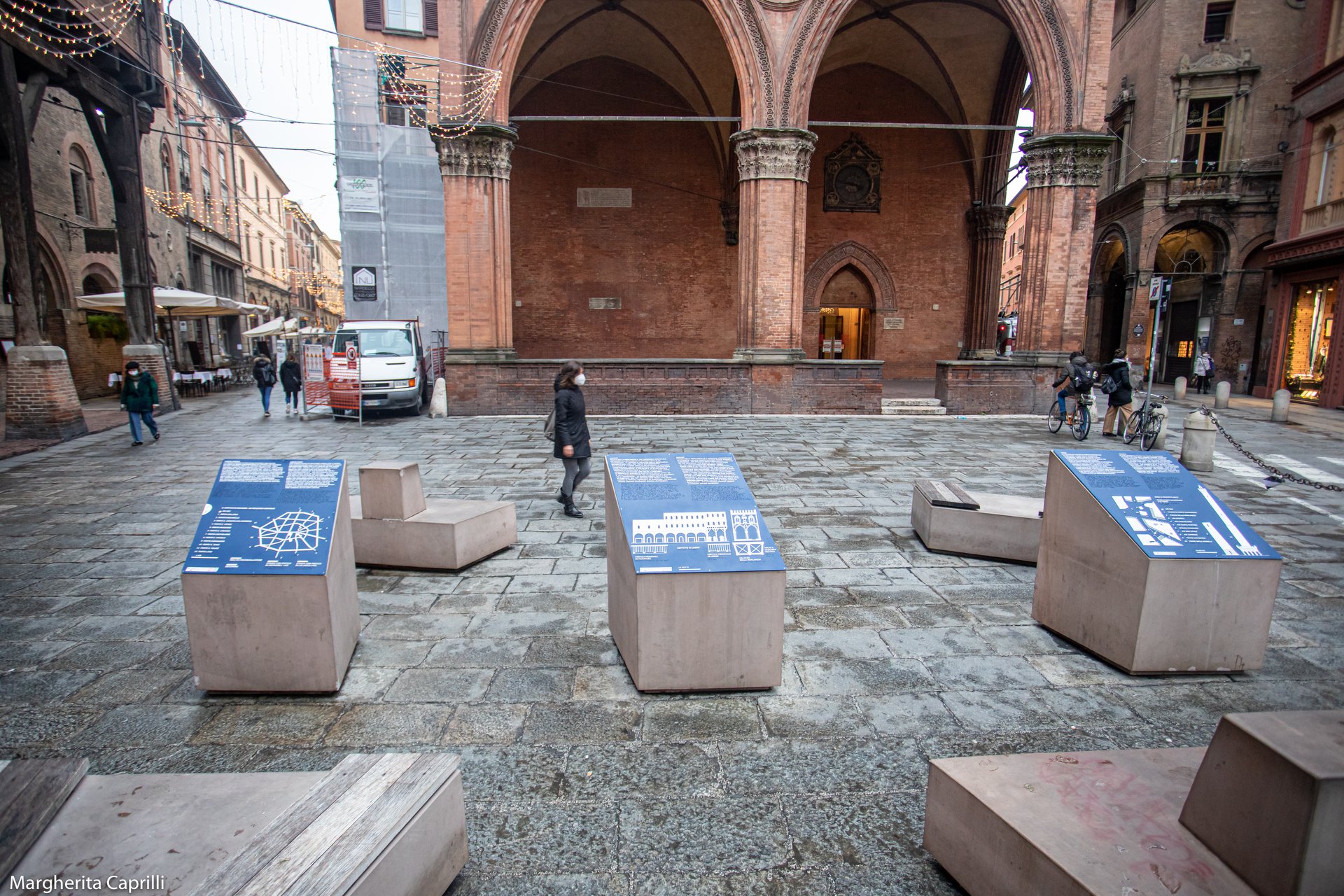