Thinking of ROCK as a genuinely European achievement

I took the picture that is attached to this piece at the ROCK project´s kick-off meeting, in Bologna 2017. It shows a few of the participants that were there representing some of the 32 entities from 14 different countries joining the ROCK consortium. The shot captures the vibrant work atmosphere, but also the mess and sometimes chaotic discussions of the early moments. As a matter of fact, ROCK was conceived as an extremely challenging initiative, propelled by its particular penta helix model made up of cities and other governmental authorities, universities, tech companies, think tanks and consulting firms and a number of associations such as Eurocities, ICLEI and Confindustria.

The initial work plan proved soon to be a solid tool, and progressively the variety of different tasks with different locations and timing started to run, guided by a diversity of responsible partners. The puzzle began to take shape. The leading tandem Comune di Bologna and University of Bologna, along with work package leaders, had much to do with the systematic progress and subsequent early findings on the multi-faceted nature of heritage valorisation and the extraordinary power of cultural heritage for urban regeneration and sustainable urban development.

Our own duties in the project, as Grupo TASO, is proof of the scope and complexity of ROCK, as we were entrusted to contribute on capacity building and research in three different fields: maximizing the role of cultural heritage as a driver when branding and marketing the city, targeting not only visitors as main audience but also business and investment, local innovators and the residents; prospecting enabling (not hindering) regulatory frameworks for the purpose of heritage valorisation; and linking the more technological side of heritage valorisation with the innovation policy, in particular with the smart specialisation strategies. Yes, that was heavy rock and it demanded a special effort in terms of team building.

Looking at the set of final outputs and deliverables, I think of ROCK as a genuinely European product. I say this not because of the superb transnational cooperation but the high refinement of its integrated approach. There is no place other than Europe where the concept of heritage-led urban development and regeneration has become so meaningful, encompassing and impactful. As Romano Prodi said at the kick-off meeting “the old is new”. Of course, there is room for improvement, especially regarding a better alignment among the different dimensions of heritage-led urban regeneration – the sections of the “ROCK circle” – and in terms of vertical multi-level governance. All in all, the way has already been paved. 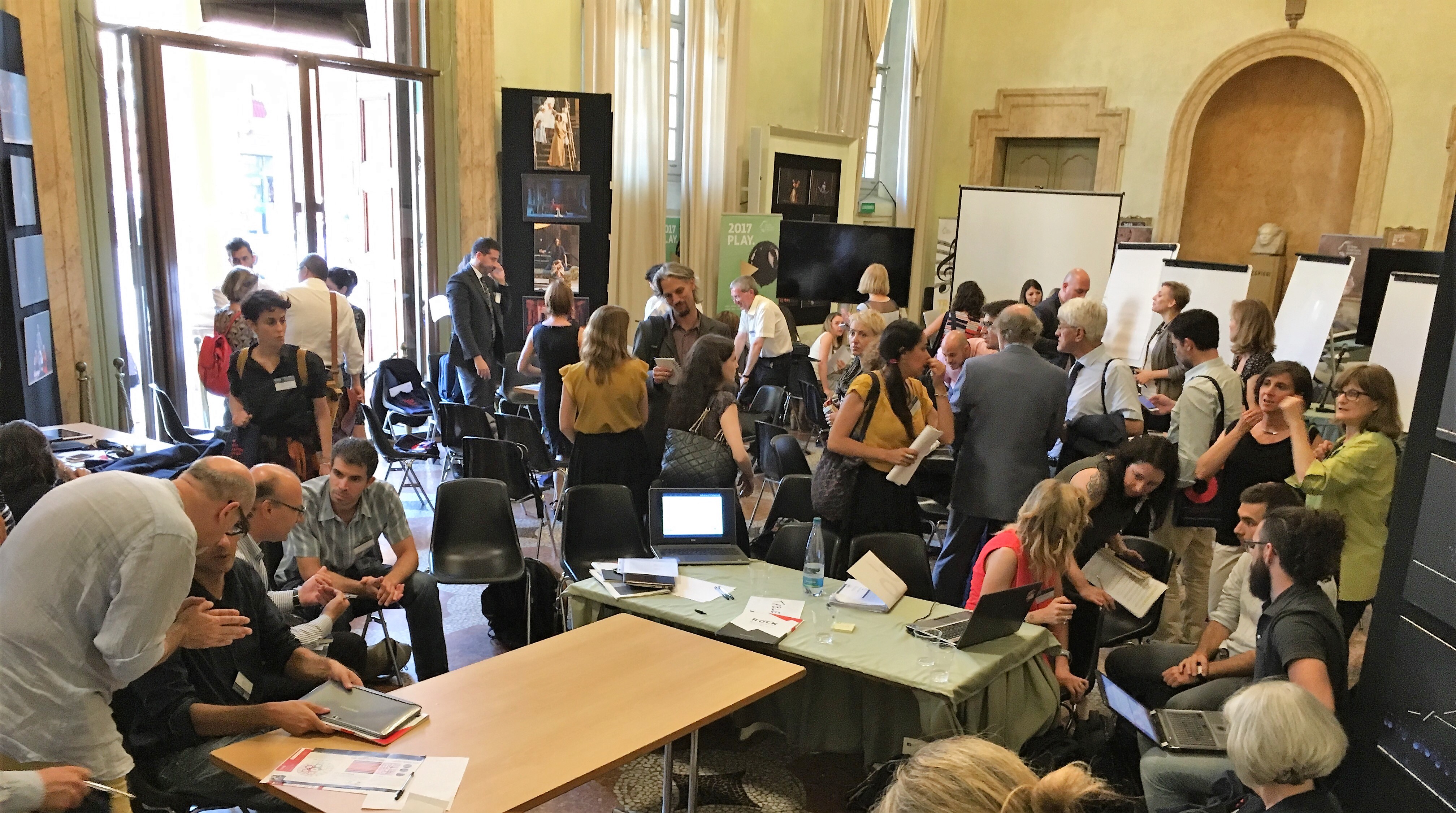