A new design book series contains a contribution on the theme of accessibility to cultural heritage, starting from our experience at U-Lab

The book "Design for People's Autonomy. Rights to Independent Living" edited by Valentina Gianfrate, Francesc Aragall and Micaela Antonucci has been oublished and it contains a contribution on the theme of accessibility to cultural heritage, starting from our experience at U-Lab.

In recent years, the theme of people's autonomy has been at the centre of several fields of research and experimentation, starting from the relationship between personal autonomy and well-being, the ability to make decisions freely, the affirmation of one's right to choose, the development of self-determination, but at the same time "autonomy" can be interpreted as a complex result of human relationships, enhancing interaction and opportunities.

The latter aspect is particularly significant for people with disabilities because it influences their active involvement in the life of the community in which they live and their ability to lead an independent life. The concept of independent living was introduced in Article 19 of the Convention on the Rights of Persons with Disabilities (CRPD) and is therefore closely linked to the rights of citizens of persons with disabilities. The World Bank (WB) and the World Health Organisation (WHO) estimate that one billion people with disabilities worldwide face barriers to full inclusion in many areas, such as mobility, employment, education, or simply in being socially or politically involved in their daily lives. However, the right to actively participate in public life and to reduce inequalities are fundamental elements of a stable democracy. Accessibility is understood as empowerment, i.e. individual and collective awareness of the right to access goods or services within one's own community.

The book addresses this complex issue from multiple points of view and hosts, among others, a contribution by Valeria Barbi, Giovanni Ginocchini and Chiara Sponza of the Urban Innovation Foundation entitled Co-Designing the Accessibility: from Participatory Mapping to New Inclusive Itineraries Through the Cultural Heritage of Bologna.

Starting from the process of involving local stakeholders to regenerate the university area by promoting its cultural heritage and public spaces, this article analyses how Bologna focused on accessibility to achieve this goal. Through U-Lab, developed as part of the European ROCK project, work is underway to remove all physical, sensory and cultural barriers that may prevent or discourage access to the area. In doing so, all the institutions and actors involved have relied on the co-design method to create a service with the aim of making the university area a universally accessible Cultural District. 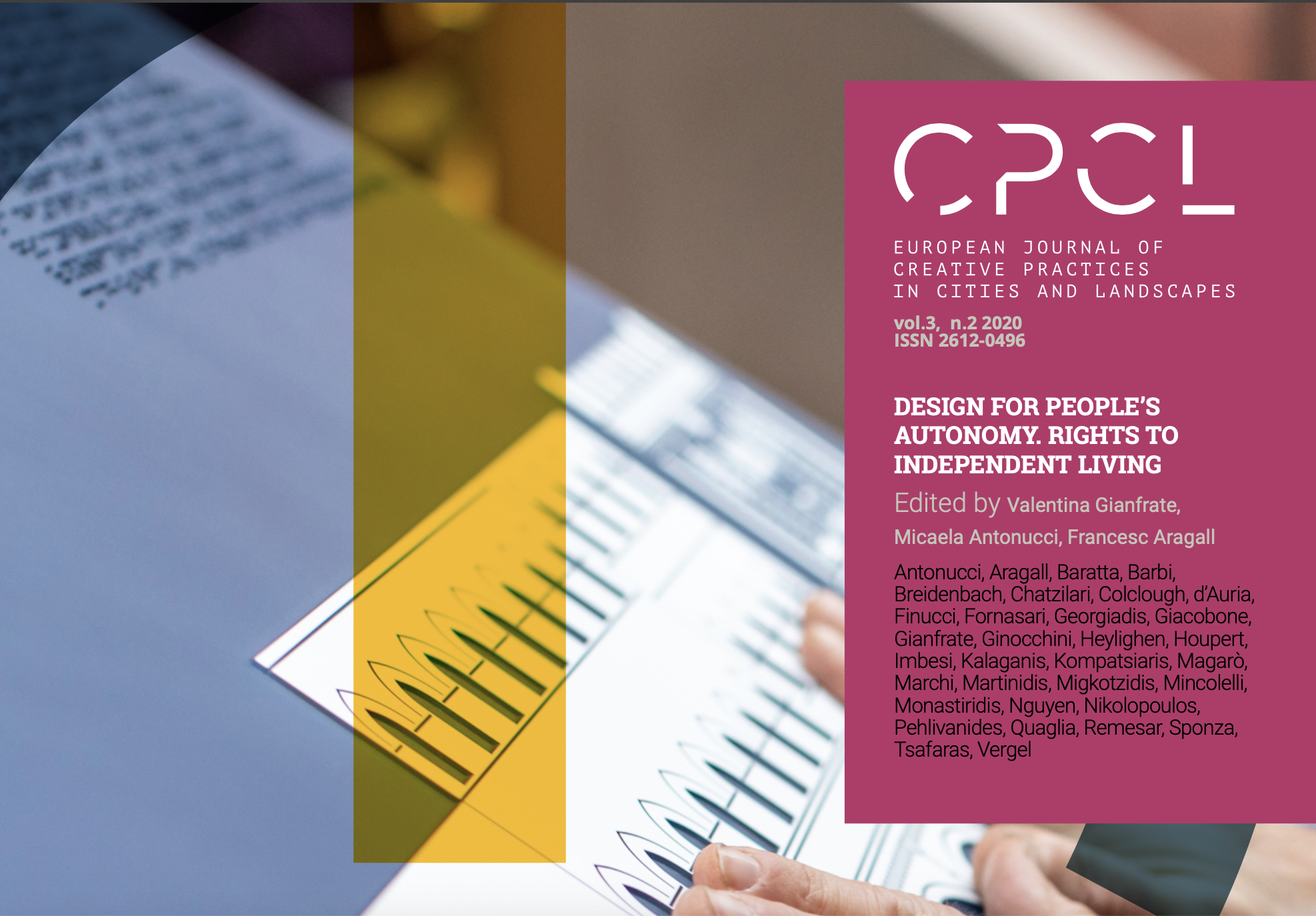