The Bologna ROCK videogame gets a new section

WunderBO, the videogame for discovering the city of Bologna, has been enriched with a new section dedicated to Ulisse Aldrovandi, for the 500th anniversary of the birth of this extraordinary scientist, offering an engaging and immersive experience.

For the occasion, the Culture and Creativity Sector of the Municipality of Bologna organised a cultural trek in the footsteps of Ulysses. On Sunday, 11 September, three groups of participants will depart from different points in the city centre to complete a route of approximately two kilometres, accompanied by the app and by three guides. The players will have to solve puzzles and find animals or symbols from Aldrovandi's drawings, collect them and complete the tour, discovering six strategic locations, taking photos and unlocking new content.

The event is organised by the Culture and Creativity Sector of the Municipality of Bologna in collaboration with SMA – University Museums, Fantateatro and Azalai Association, showing once again how the ROCK project enhanced the collaboration among different city actors and institutions, aiming at the valorisation of cultural treasures of the city.

WunderBO is an experimental project born in 2018 as part of the ROCK project to promote the city of Bologna and its museums, available free of charge as an app in Italian and English in IOS and Android versions at the link www.wunderbo.it 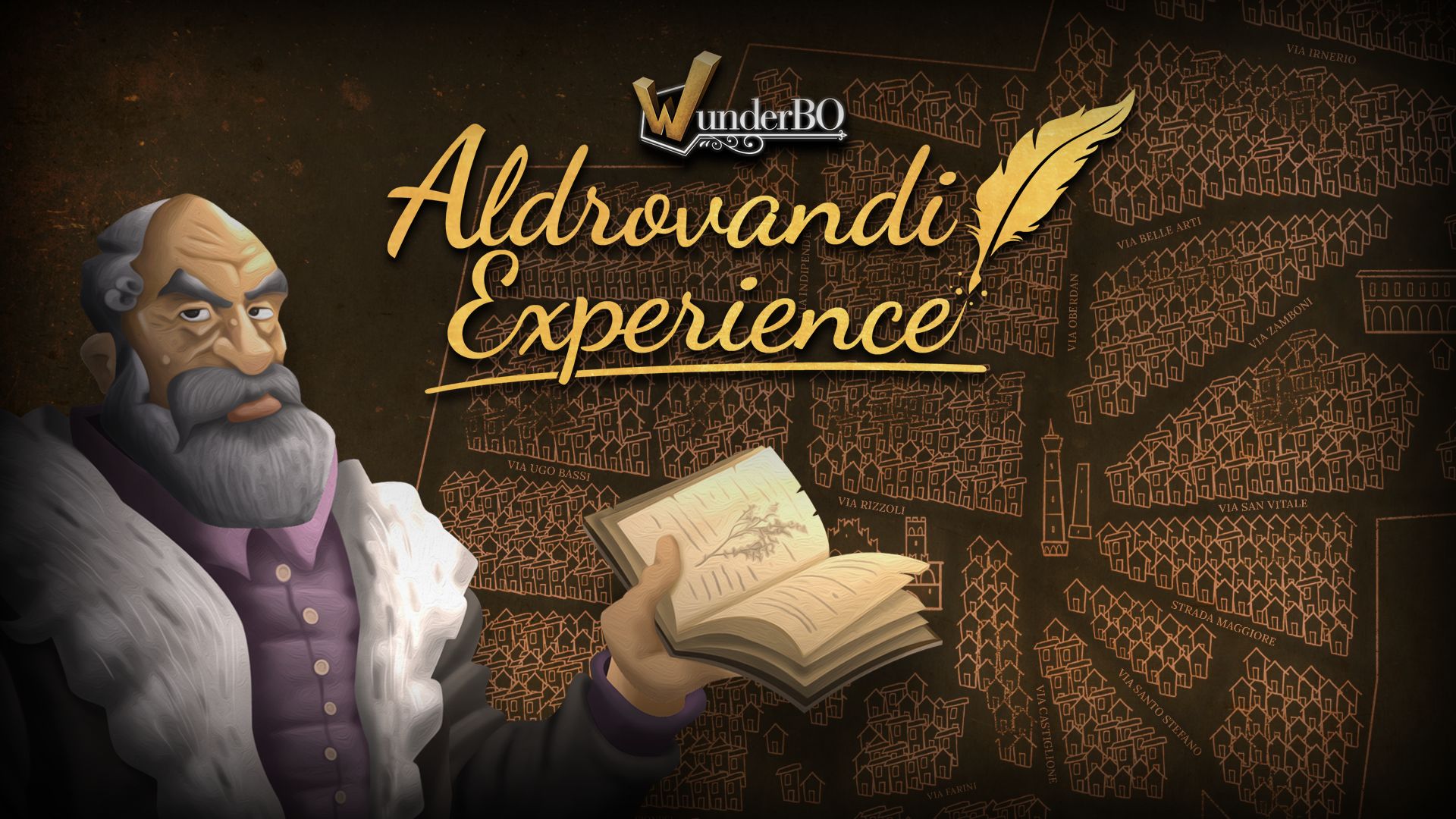