In the French city of Lyon, UNESCO World Heritage since 1998, the historic city centre contributes to the city’s demographic vitality, with 12% of the population living and working in the area. This number is even rising, as a fairly young and dynamic population has settled down in the historic centre in the last 20 years. The backside of the coin is that this population has a relatively similar profile and the area is becoming less and less diversified, with gentrification problems adding to the mix.

To study the effects of these tendencies on the inhabitants, Lyon is committed to use its citizens’ collective brain power: in 2017, the city introduced the Urban Observatory, as part of Lyon’s objectives in the framework of ROCK. Citizens living and working in the historic city centre and directly concerned by the issues at stake discuss in focus groups with city leaders and planners to find concrete solutions on how to observe these phenomena and best measure them. This collective creativity will allow to preserve the continuous modernisation and dynamism of the city centre, while protecting its historical value.

The Urban Observatory, its process and its method has inspired other ROCK cities: after a visit organised in December 2017 in Lyon, participants from Bologna, Lisbon and Skopje decided to deepen the topic of participatory processes and involvement of citizens in cultural heritage management.

In Bologna, the objective would be to better detect and understand the signs of transformation occurring in the Zamboni area during the ROCK project and beyond. The Lyon Urban Observatory represents a very interesting model for Lisbon as well, as a way to study the interactions between cultural heritage and the community living in the Marvila district, where Lisbon is developing its Living Lab. The need to involve the local community is fundamental also in Skopje, where the Skopje Urban Living Lab started to take shape as a hub of actions, introducing new models of work and collaboration.

As a first step towards closer collaboration between these cities, EUROCITIES organised a webinar in January 2018, to present the methodology of the Urban Observatory in Lyon and compare the different approaches to community involvement in the three replicator cities. The dialogue that started in Lyon will feed into the replicator cities’ plans to transform their historic city centres into sustainable and creative districts, and explore different approaches to involve citizens in doing so. 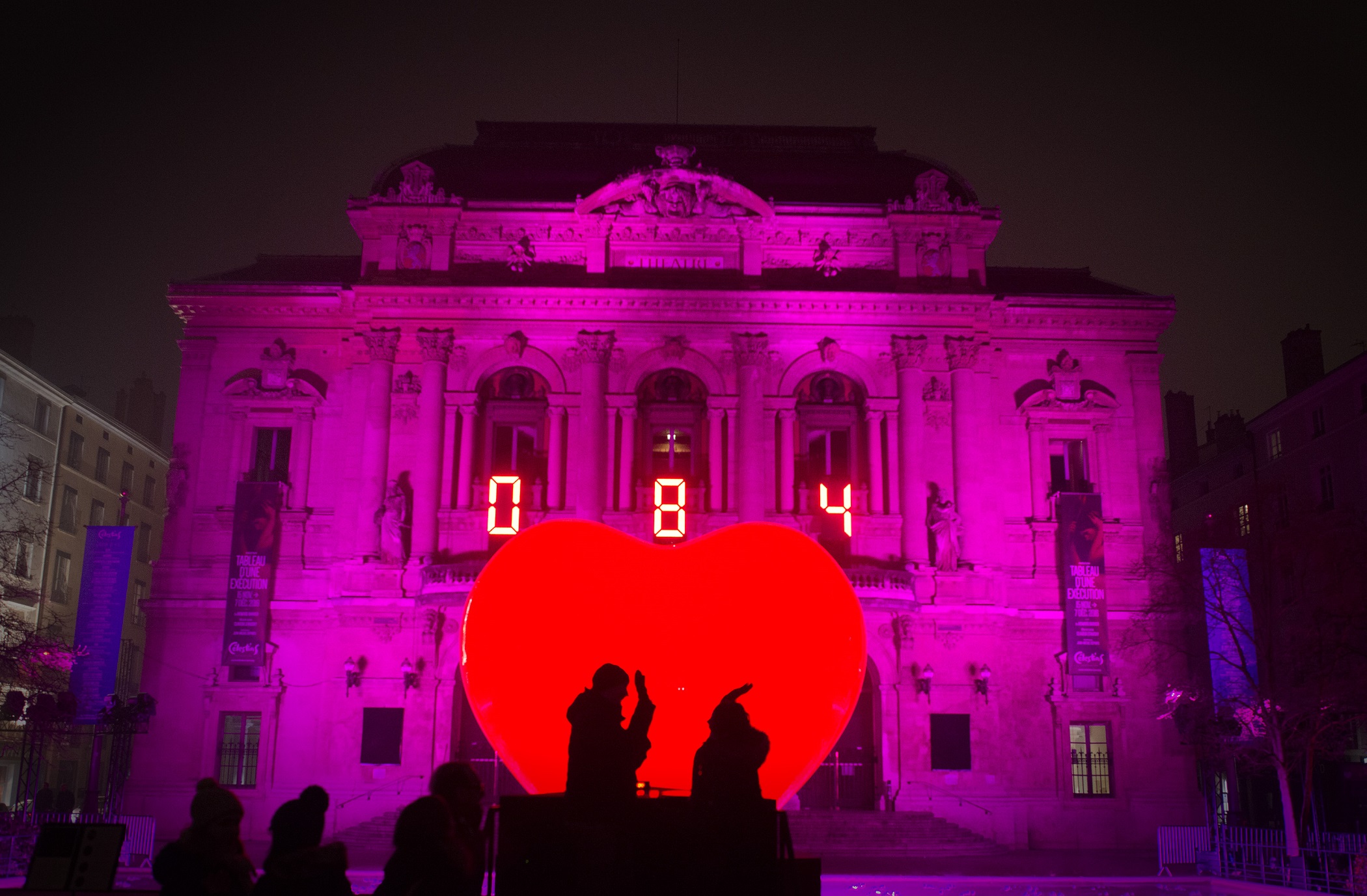