U-Lab: 16 proposals out of 47 have been financed. Now it's time to start the activities.

After the great success of the first U-Lab call for proposal, the groups are ready to work on the University Area

After the success of the first U-Lab call for proposals, whose deadline was on December 27th and whose financement goes to 16 out of 47 submitted proposals, we're now entering the concrete working phase.

The activities connected with the 16 projects, that will last until May 2018, have been officially launched on January 24th and will be hosted inside the temporary structure located in Piazza Verdi, among the others, considered the core of the University area. The final calendar will be available in the next weeks.

Students and people living in the university area 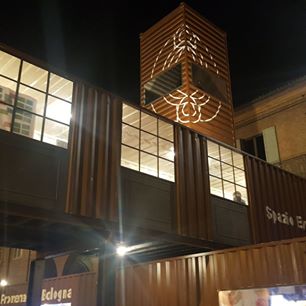