Cluj-Napoca´s Marketing Strategy Department took the opportunity of the attractive one-day agenda designed and facilitated by TASO to gather over 40 local entities and participants interested in building up and spreading a more compelling narrative of Cluj. It was last February 20 at the Centre for Urban Culture, located at the historic Casino in Cluj´s Central Park.

Cluj offers a unique urban experience, “in the heart of Transylvania”, and joins a good handful of distinctive assets and growing dynamics. The second city in Romania is the most innovative one. It´s a University town which is home to the most powerful IT cluster in Eastern Europe. According to Ștefan Teișanu, Director of Cluj Cultural Centre, “Cluj-Napoca has quality of life as a central mission, University, Innovation and Participation as the main pillars and Culture as a transversal key factor”.

However, such dynamism remains somehow hidden to many outside Romania.  There is a need to buzz on Cluj, and the ROCK seminar set the basis for that. It provided a framework in order to create more unity, coherence and appeal in the way Cluj´s main stakeholders targeting international audiences talk about their city, including a particular focus on the role of cultural heritage when branding and marketing the contemporary city.

Alongside personnel from several municipal departments, the seminar was attended by a variety of necessary contributors in the effort for branding and marketing Cluj more efficiently, namely: the largest cultural events in the city (Transylvania International Film Festival, Untold Festival, Electric Castle Festival and Jazz in the Park), main cultural institutions like Cluj Cultural Centre and The Paintbrush Factory, Babes-Bolyai University (the largest and oldest University in Romania), the Art and Design University, the Romanian Architects Chamber, business clusters, social digital platforms like cluj.com and  ClujLife, as well as representatives of the civil society.

Those participants were engaged in different discussions and interactive exercises, e.g. how to get the best of their city from a visual point of view, how to tell brilliantly stories that link heritage to future-oriented issues, what mix of communication channels and actions, etc. At some point, the discussion was fed by ROCK partners Urbasofia, who linked to the Integrated Development Strategy for Cluj-Napoca Metropolitan area, and Aries Transilvania IT cluster about how they promote Cluj as business and innovation ecosystem. It´s also worth mentioning the valuable input from Dan Clinci, from the Architects Chamber of Romania and a local innovator himself, who shared an unconventional view for making cultural heritage more “touchable, accessible and interactive” for the people.

The ROCK seminar definitively marked a turning point. The Municipality of Cluj-Napoca committed to follow-up the discussion and provide stronger coordination and leadership to the process, which is not an easy task indeed. As Emilian Dan Cartis, from Romanian Design Council, said “city Branding is complex in so many regards, given the variety of factors: technology/industry and business, geographical positioning, heritage vs future vision, multi-cultural diversity and the many continuously changing elements that form a dynamic and fast growing city such as Cluj-Napoca”. 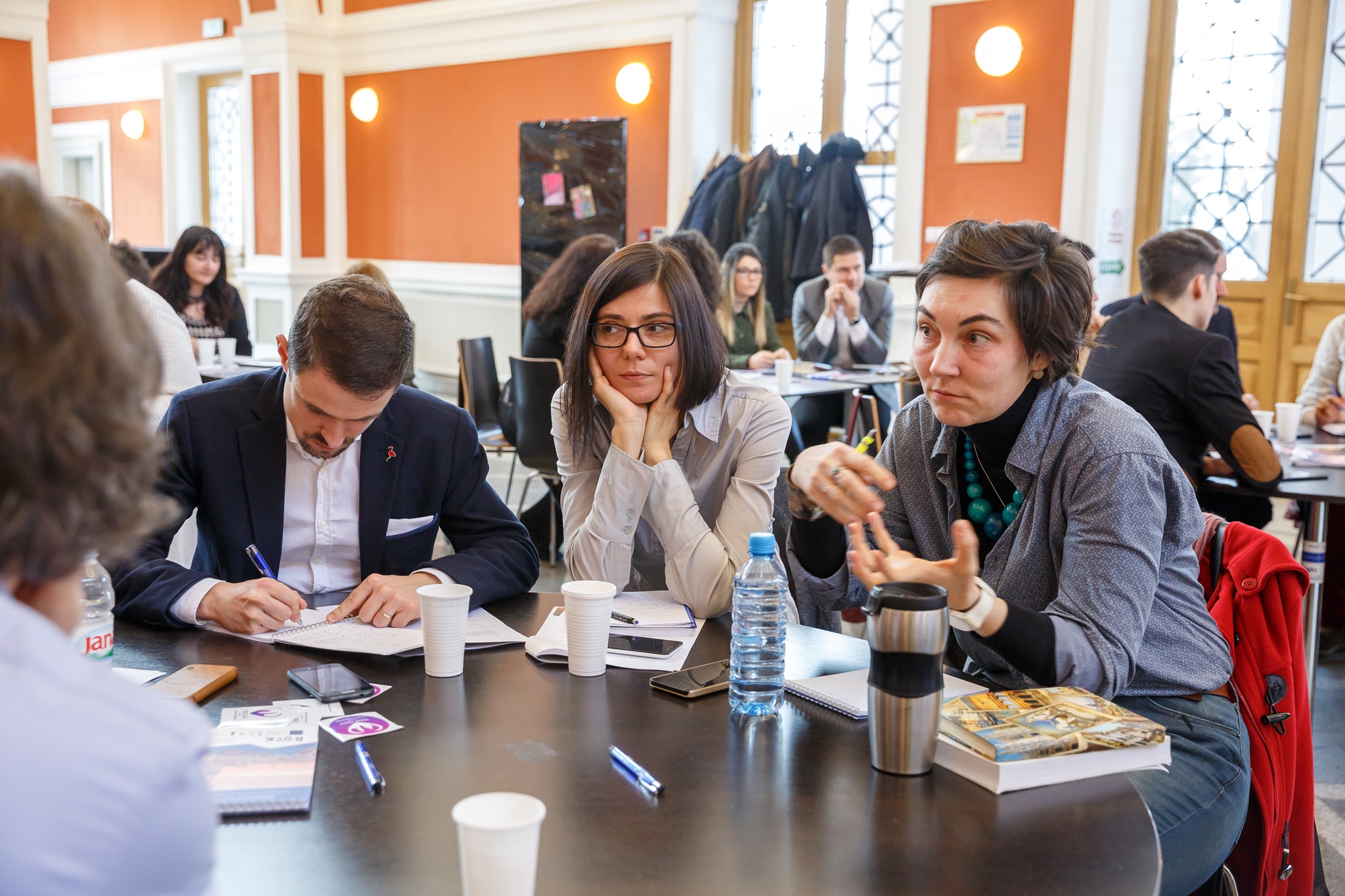 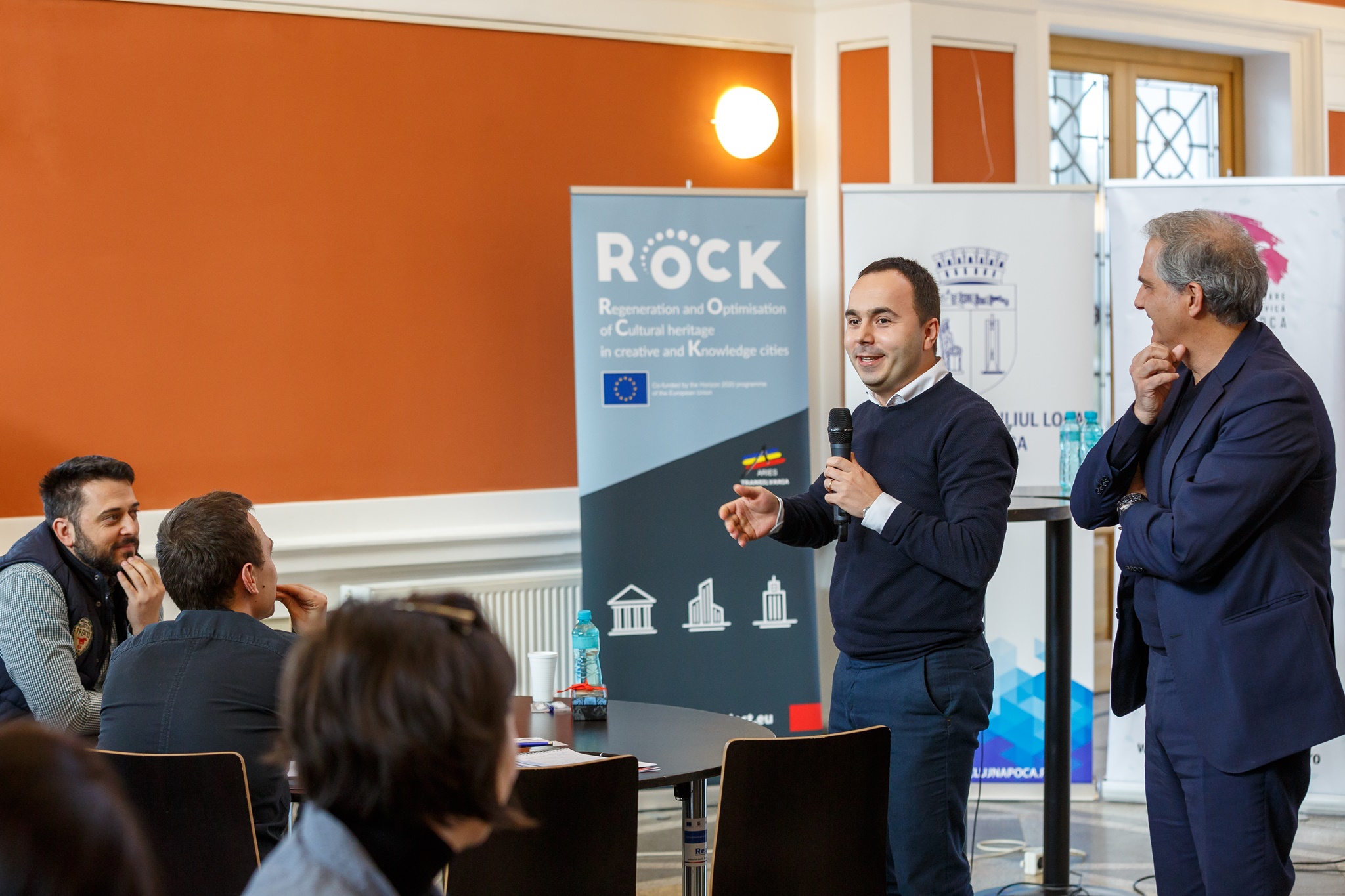 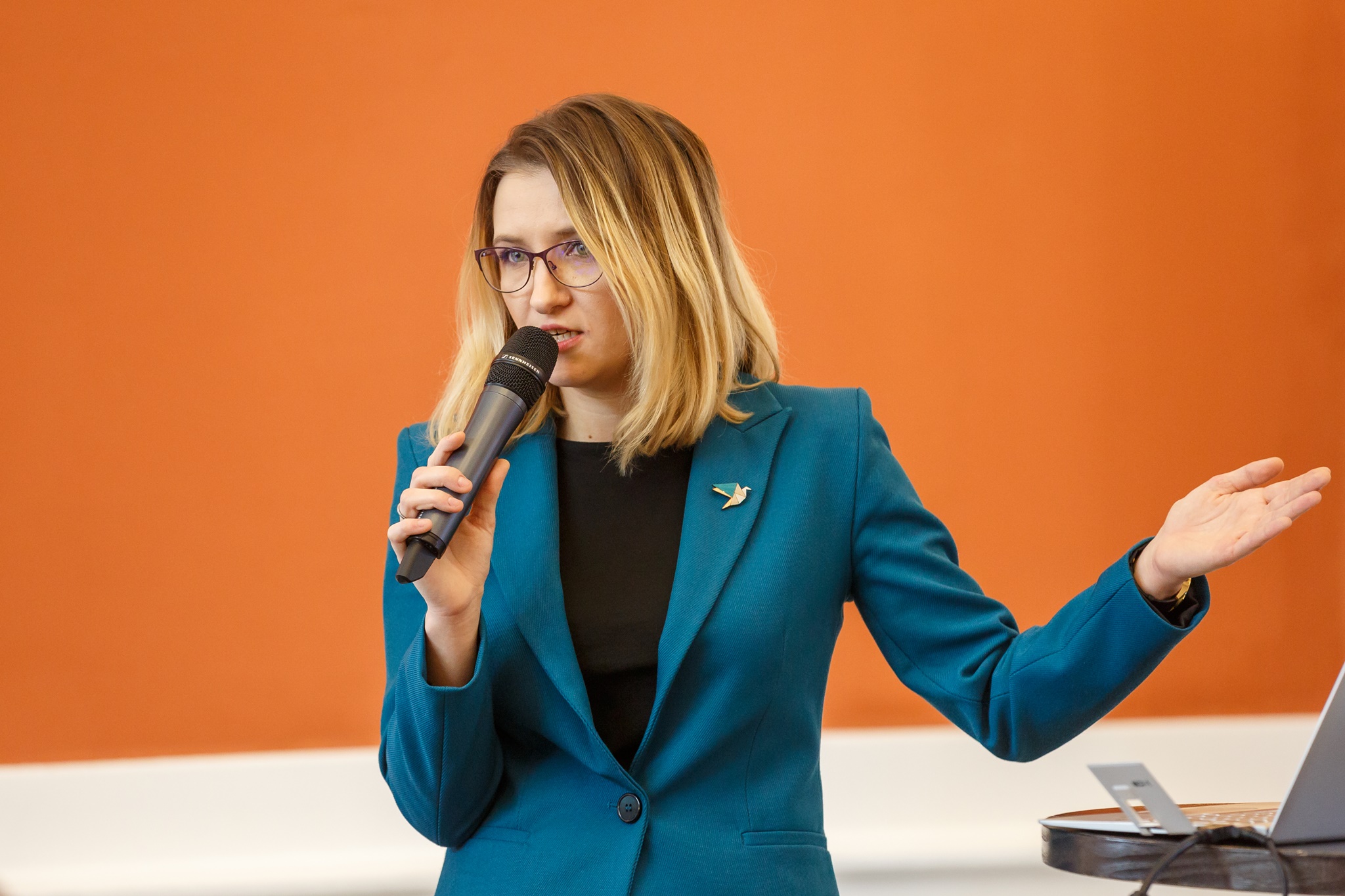 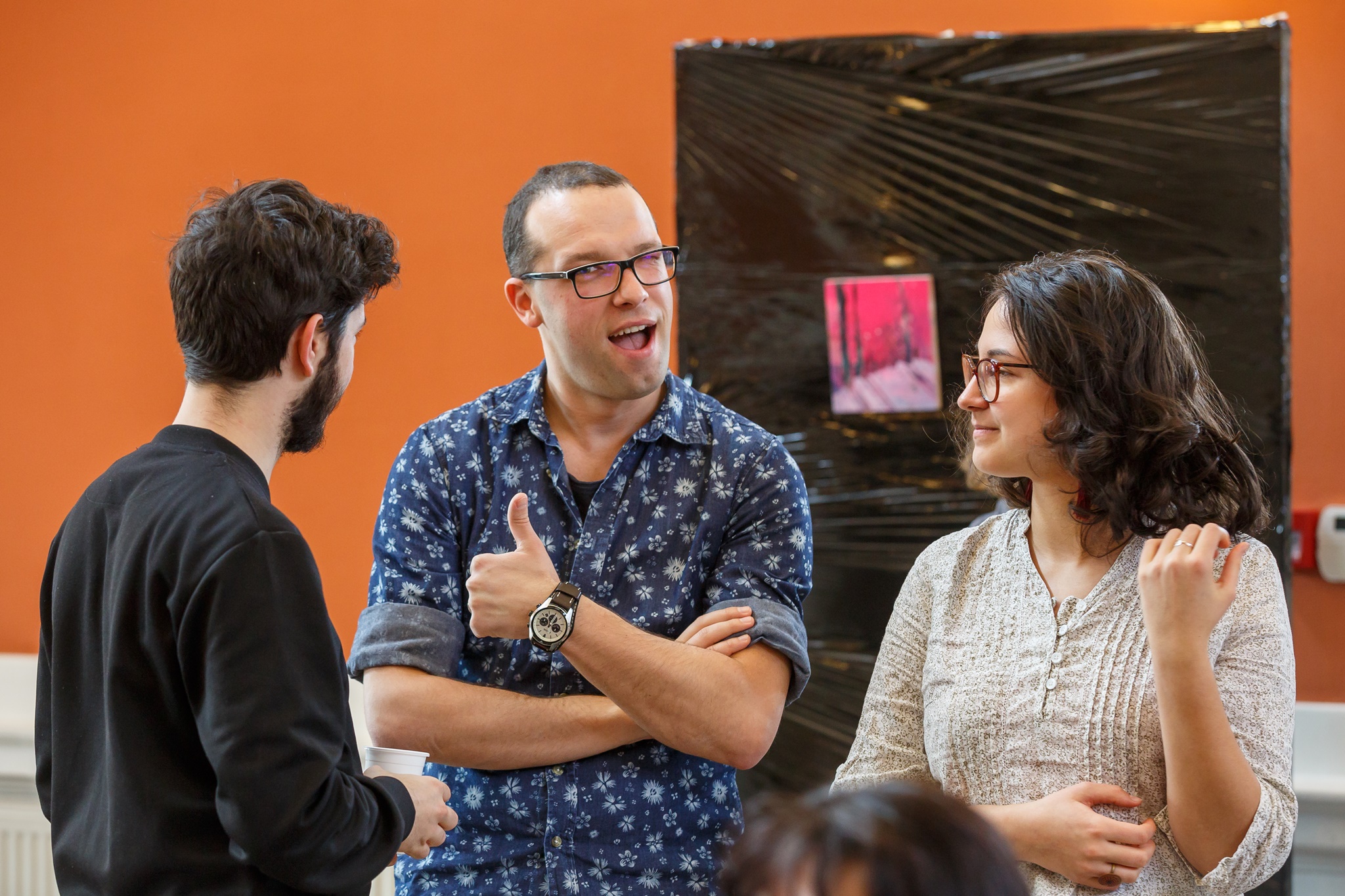 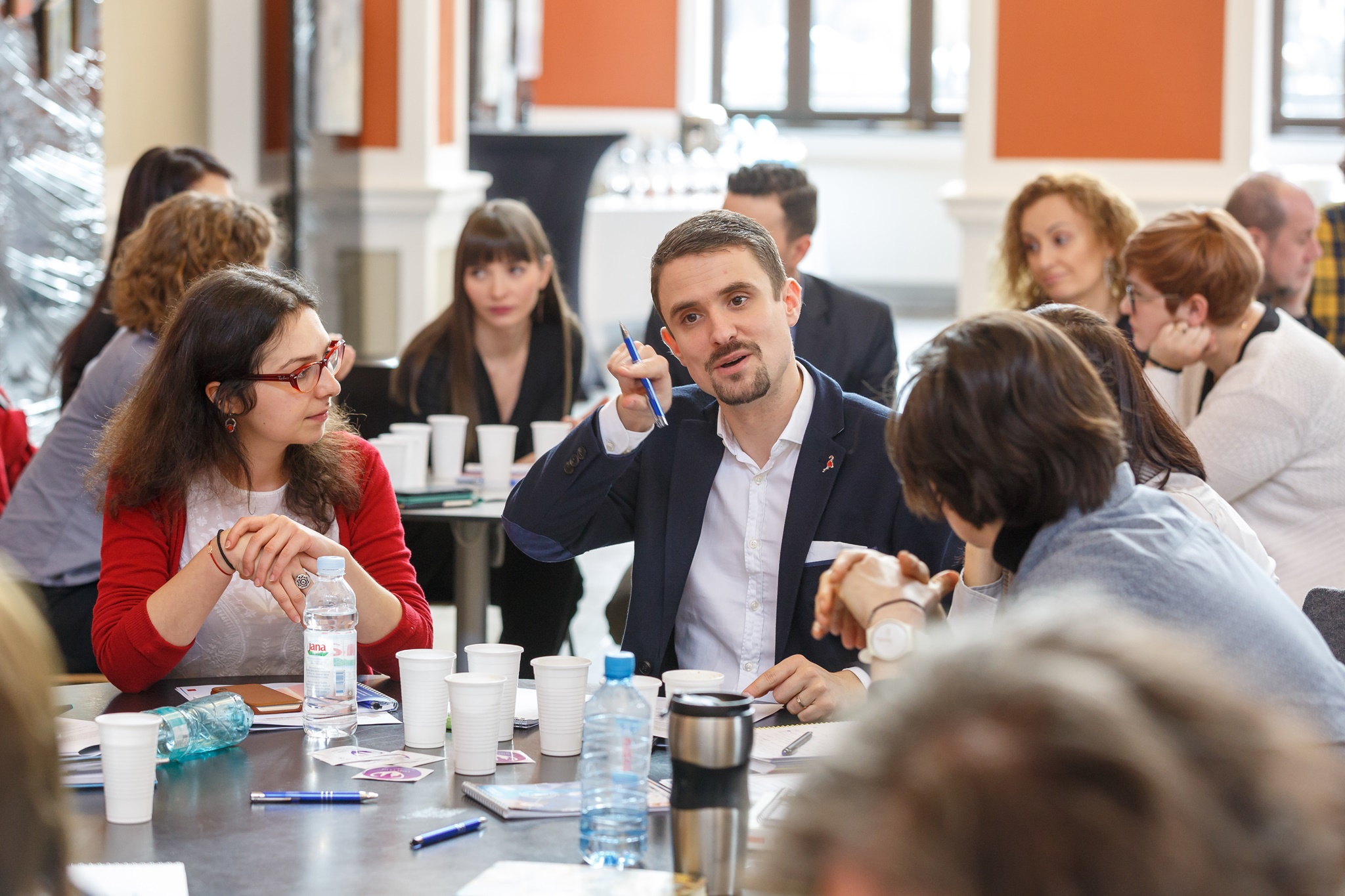 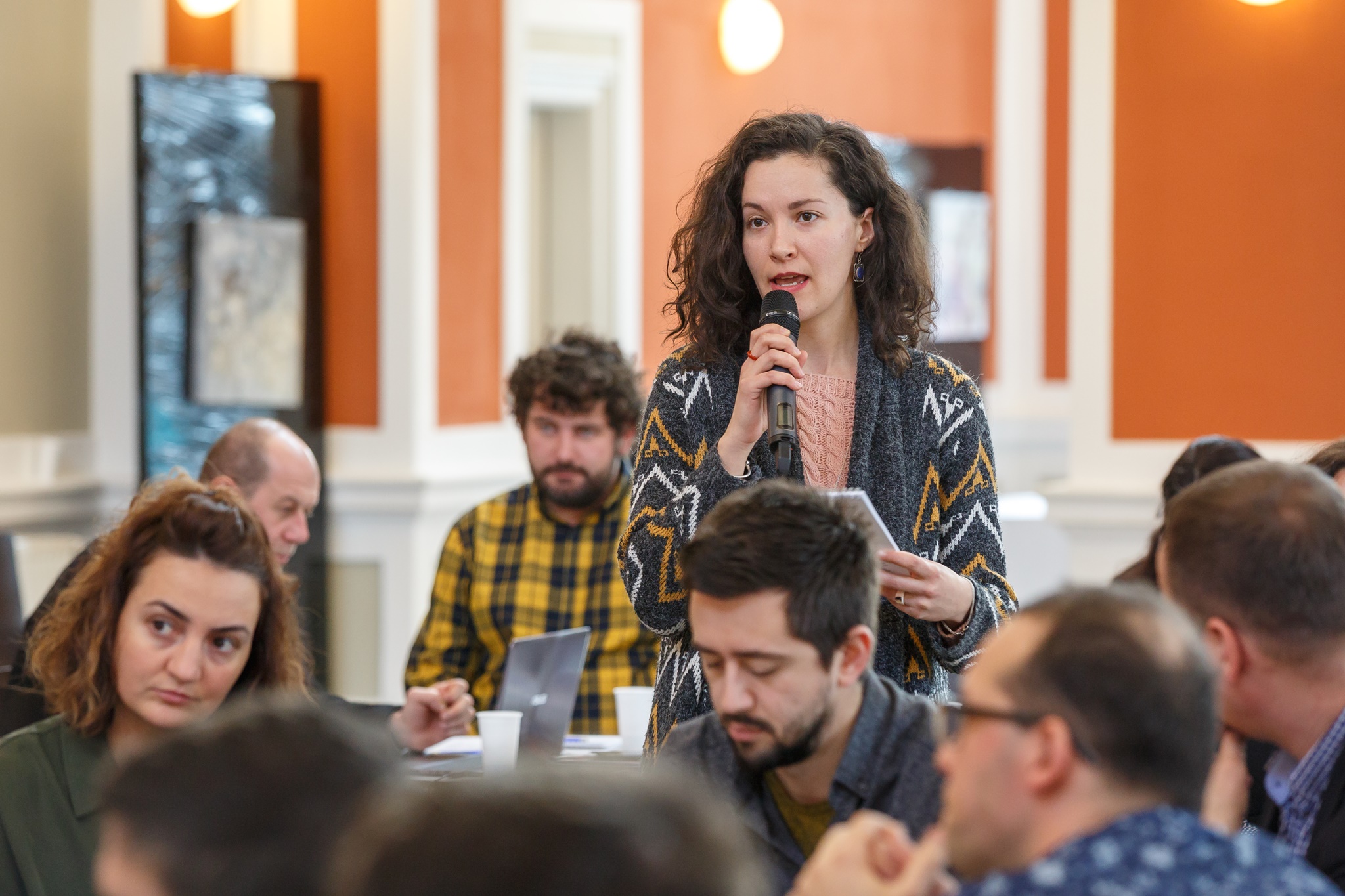 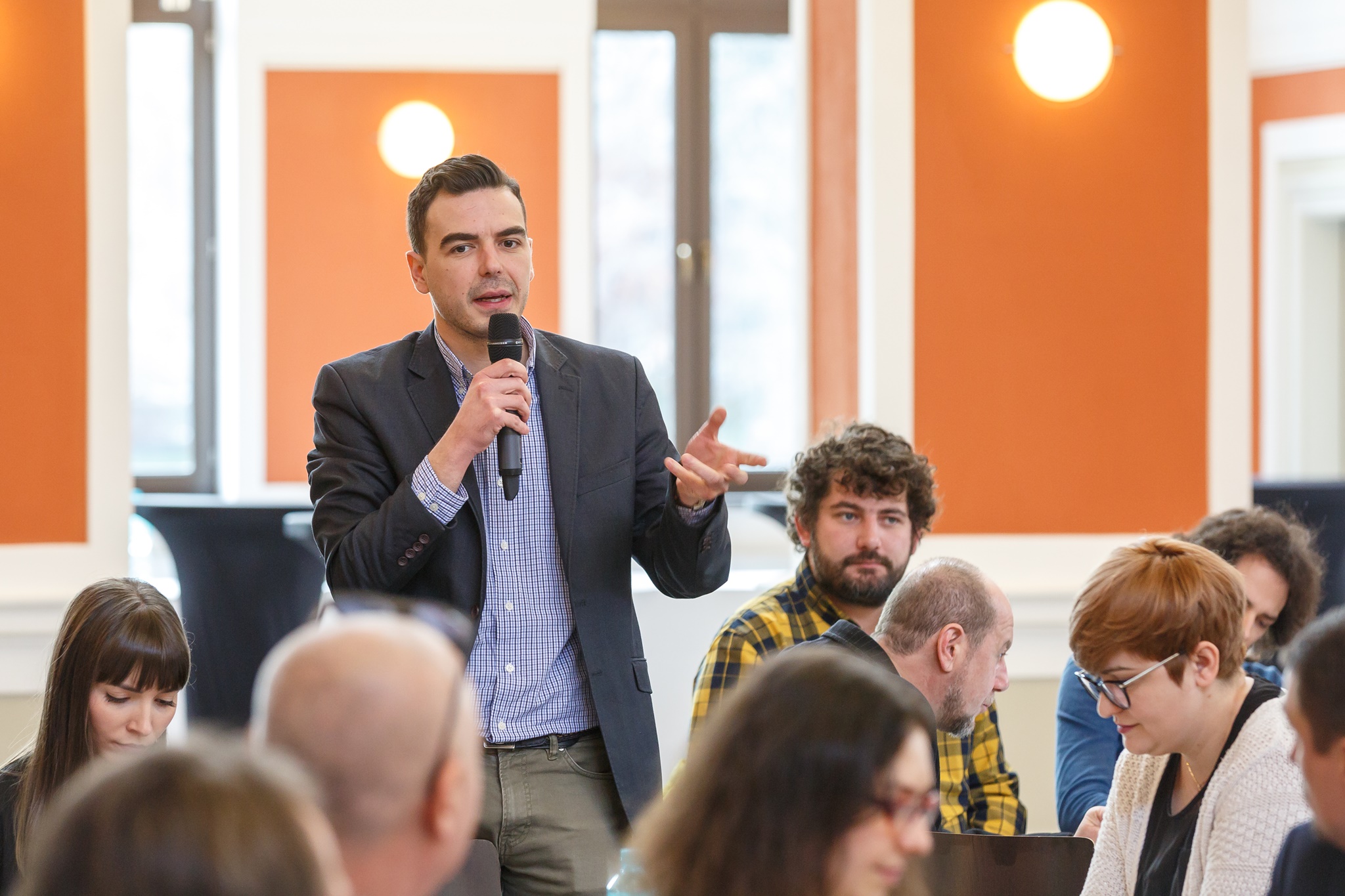 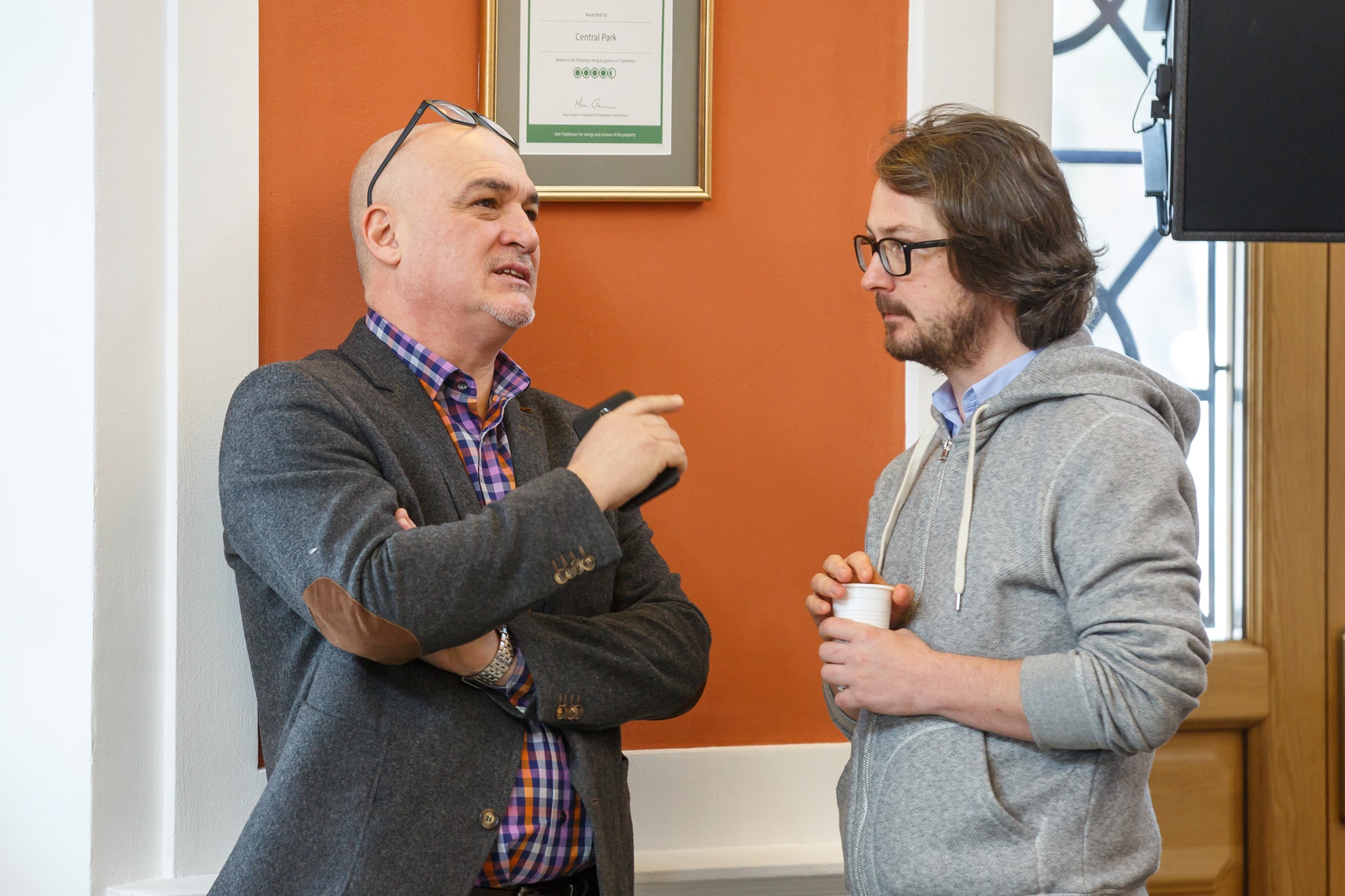 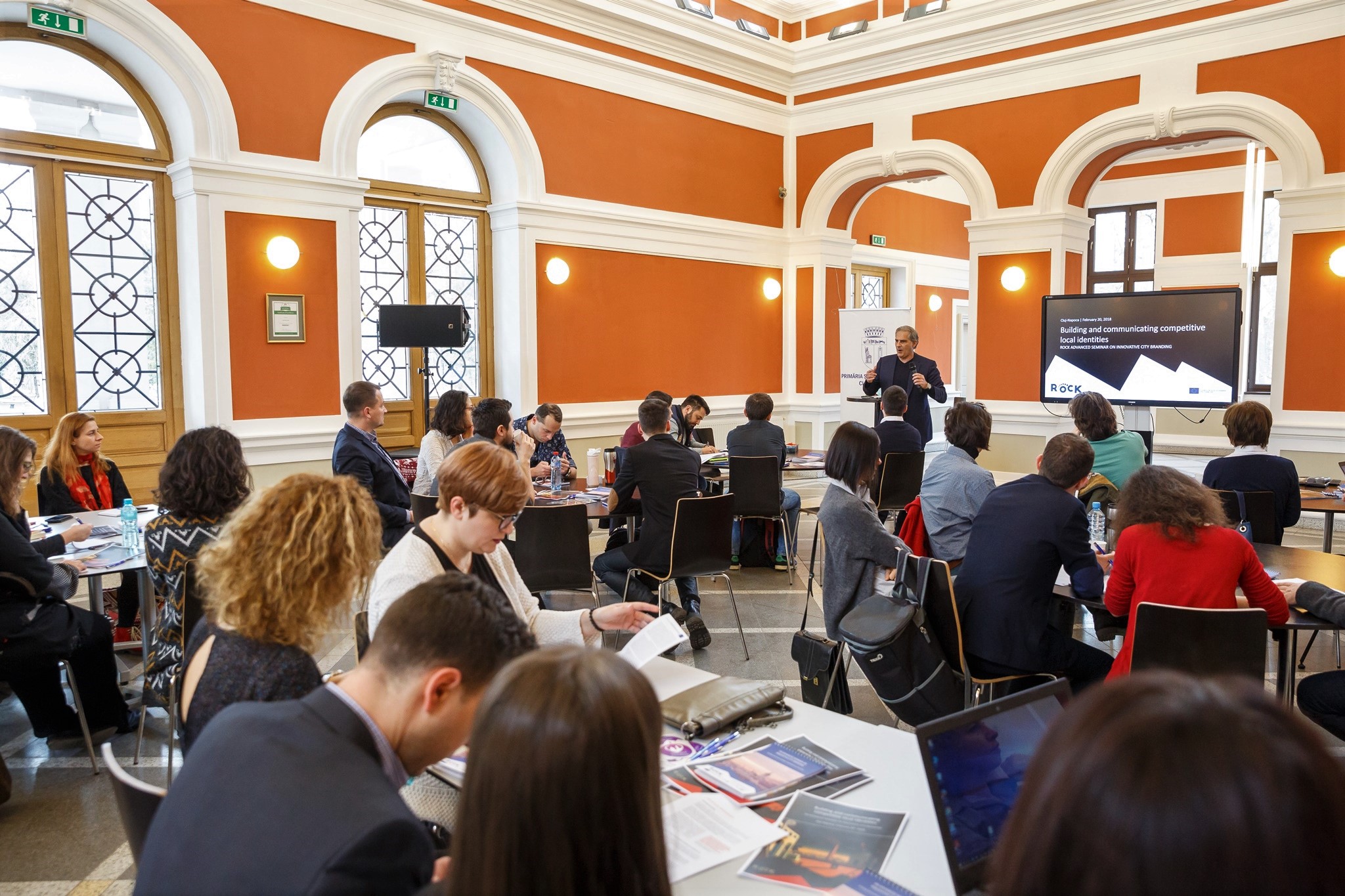 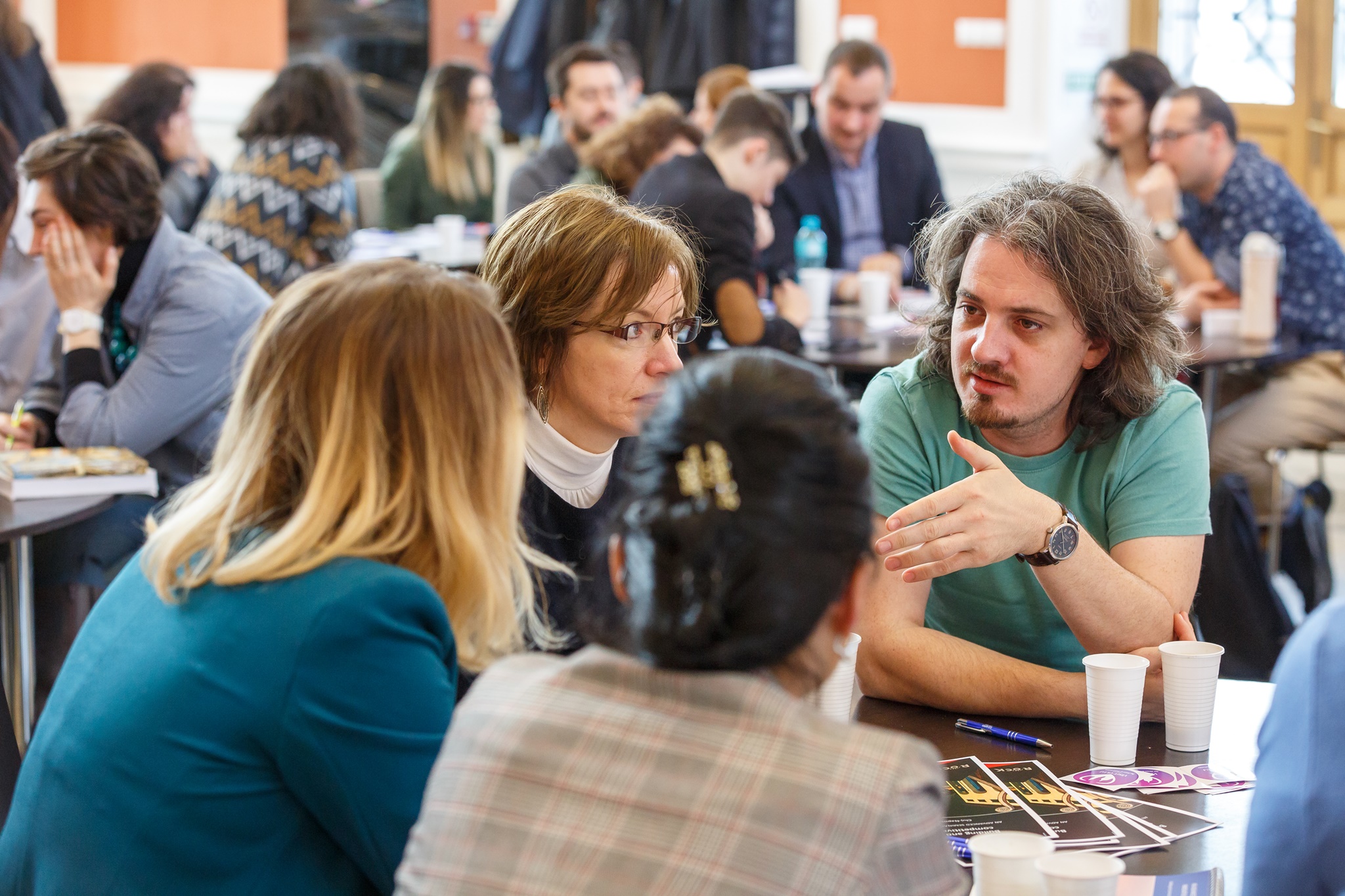 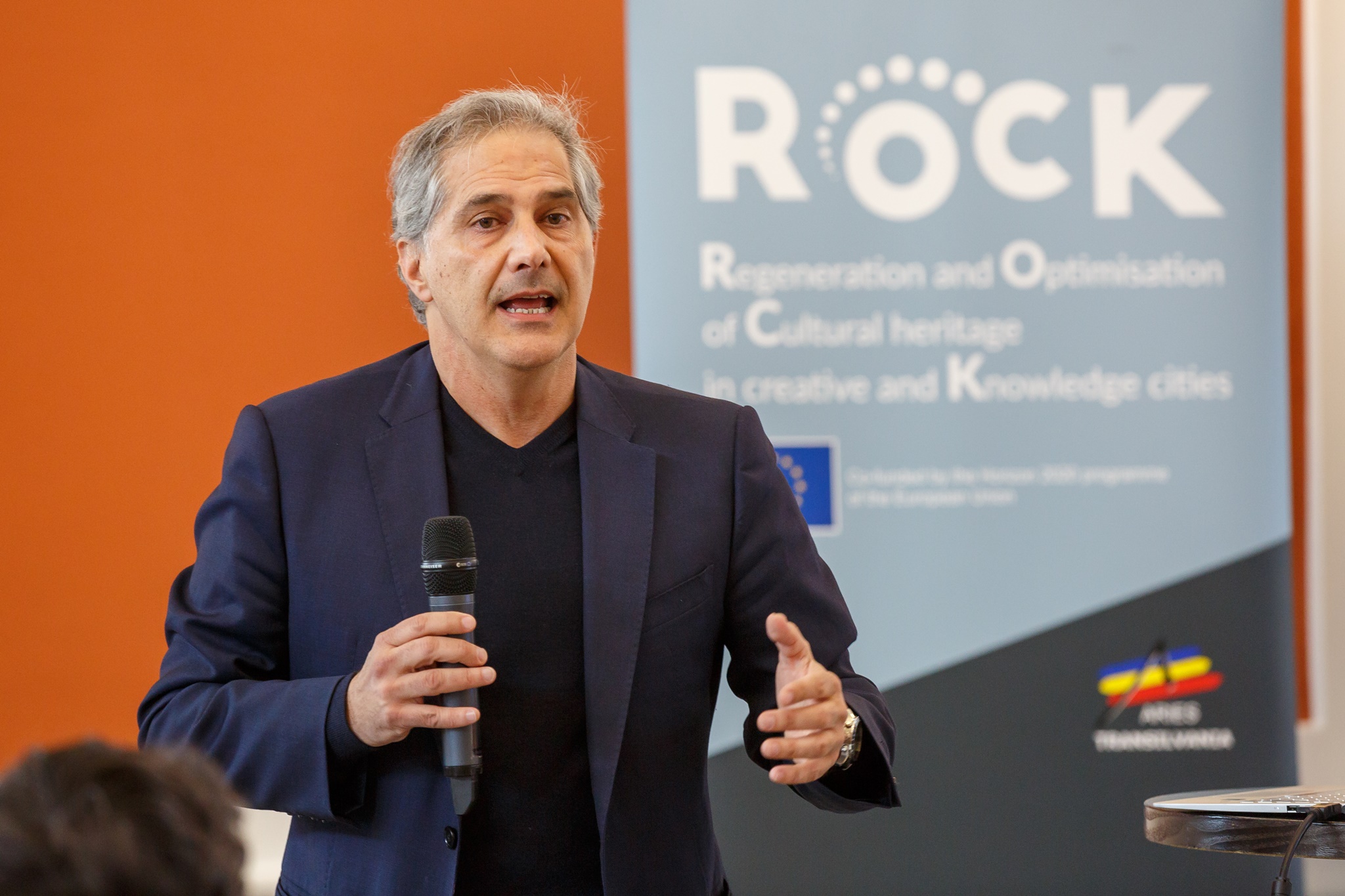 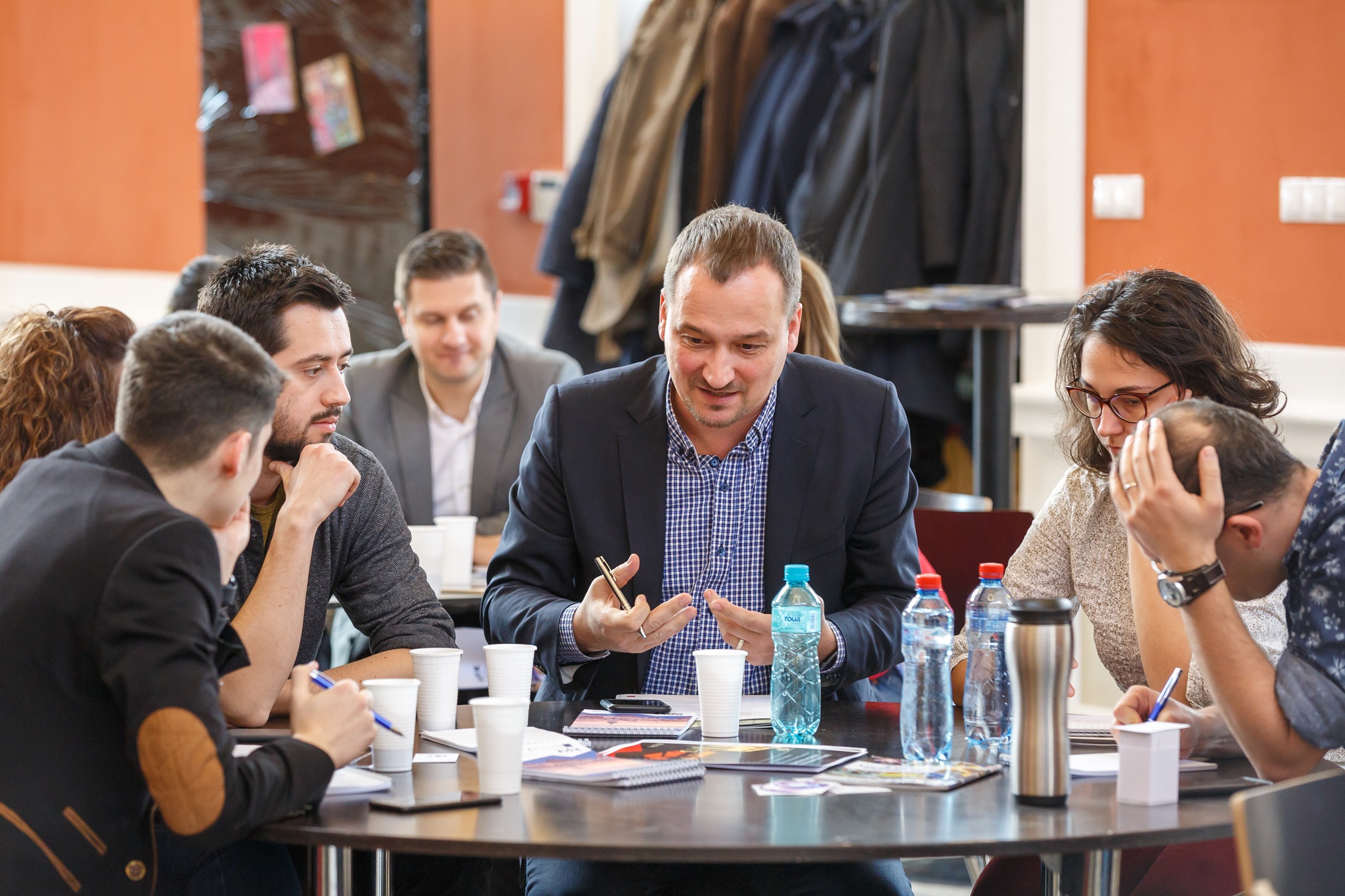 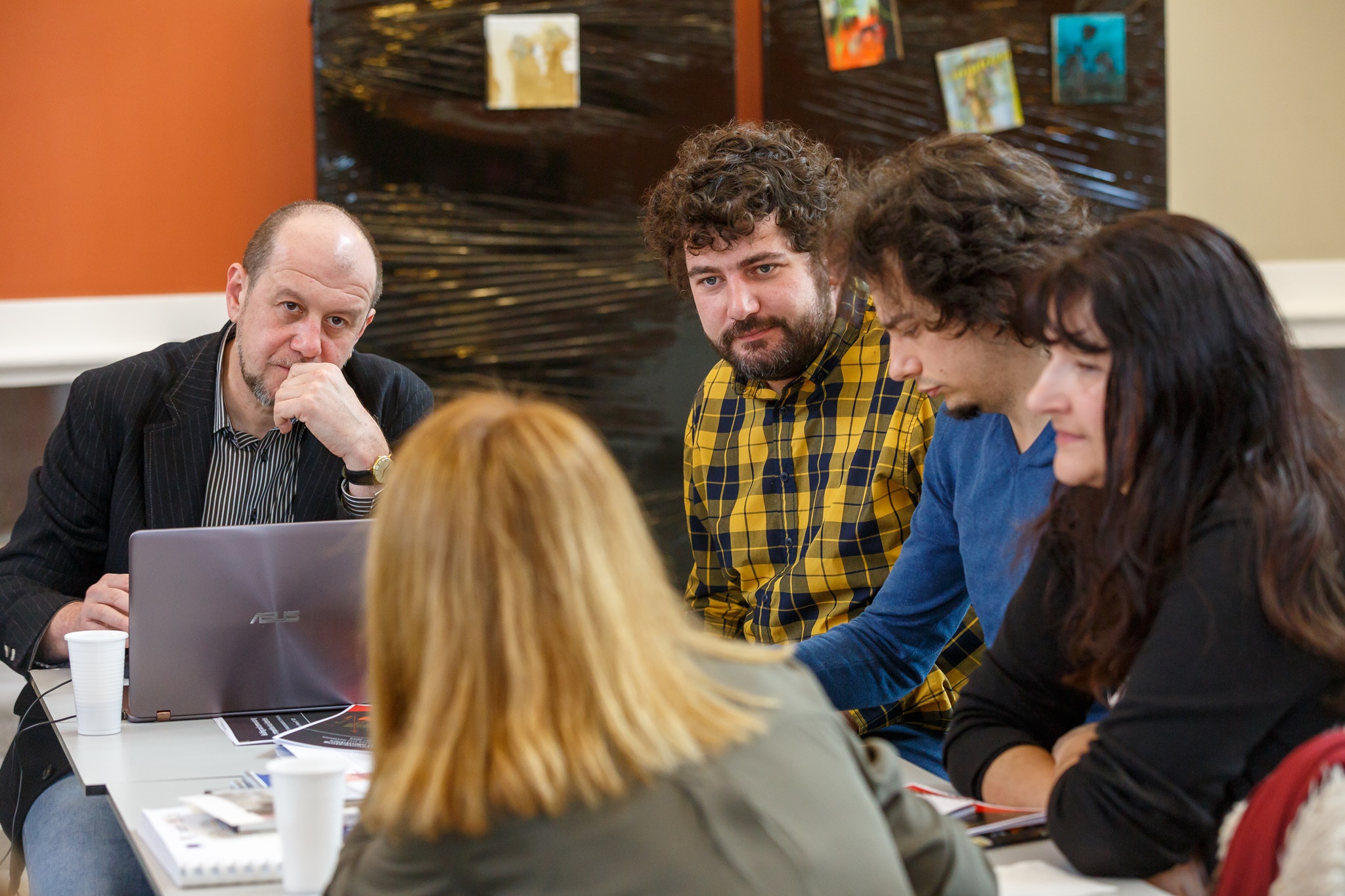 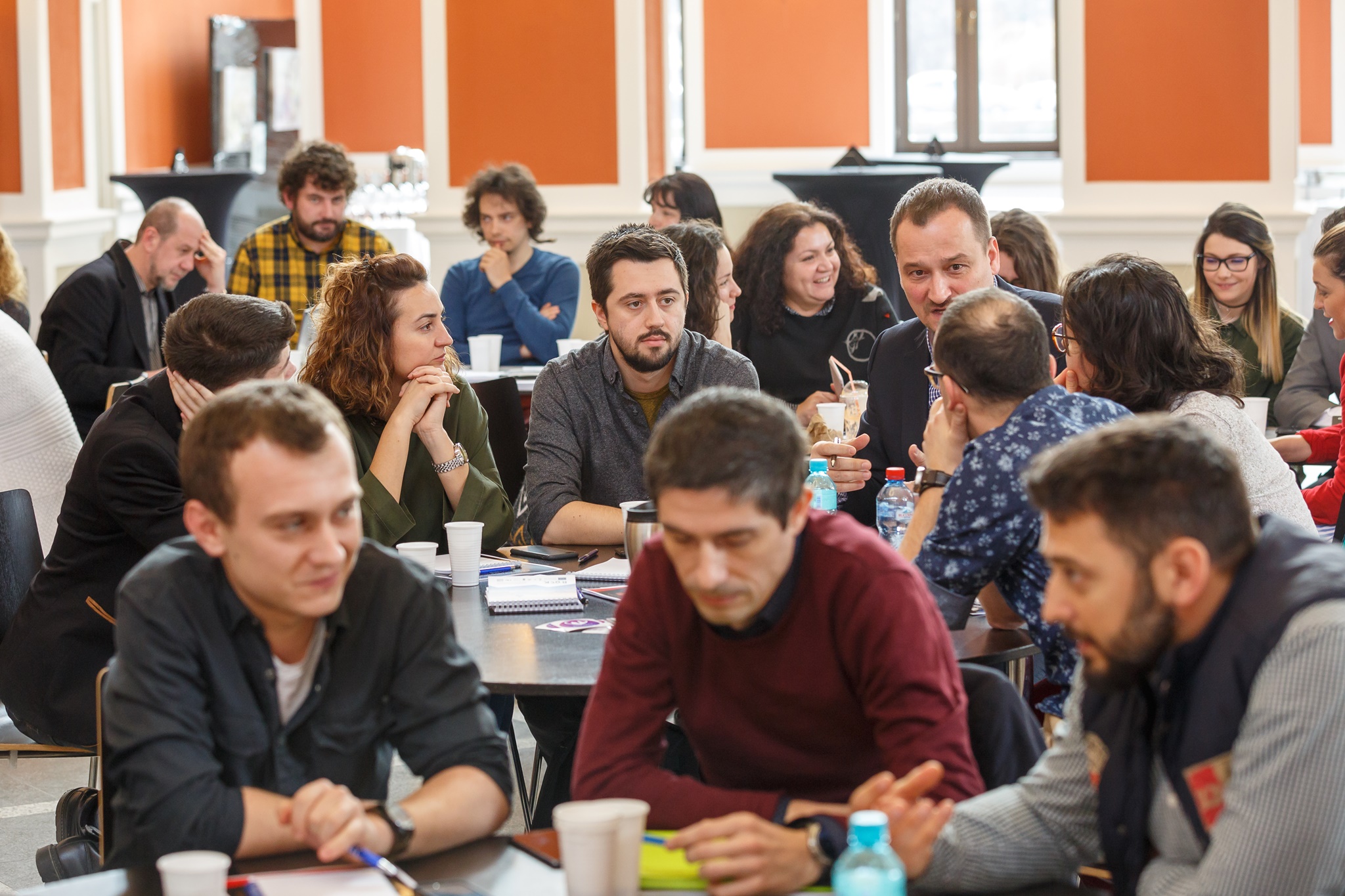