Representatives from the cities of Lyon, Cluj-Napoca, Athens, Bologna and from the Technical University of Eindhoven, met the intervention territory of the ROCK project in Lisbon

In the eastern part of Lisbon, Marvila is a territory in deep and fast transformation. This ancient rural area of farms, palaces and monasteries was, during the 19th century, occupied by industrial structures. The deactivation of some of these constructions during the 20th century brought degradation and abandonment, a situation that has only recently begun to reverse. This was the area chosen by the ROCK team in Lisbon to develop their action and it was presented to the role model cities of Lyon, Cluj-Napoca and Athens and to representatives from the city of Bologna and from the Technical University of Eindhoven during a visit from March 19 to 21 that began with a welcome session in the City Hall, with the presence of the Councilor of Culture of the Municipality of Lisbon, Catarina Vaz Pinto.

The representatives of the cities of Lyon, Cluj-Napoca and Athens shared their experiences in the ROCK project while the local partners presented the territory of Marvila - its history, demography and its demographic and socio-economic profile – as well as its expectations regarding the transformation of it through the ROCK project.

Visits to the area, held on the second day, showed the scale of the change in progress. Some of the old industrial structures have been transformed into cultural and creative poles, such as the old Military Maintenance that, until 1995, ensured the supply of the Armed Forces and is currently the subject of a reconversion process, conducted by the Municipality, which will result in the creation of the Beato Creative Hub. In the 20 buildings of this complex of great historical and patrimonial interest, it is predicted the installation of companies and projects in the areas of technology, innovation and creative industries.

The Lisbon Workhub, a coworking space that in 2016 received the National Urban Rehabilitation Prize, installed in some old wine warehouses, the restaurants of Chef Chakall, the Parkour & FreeRunning Academy of Portugal, created in 2015, or the Cervejeira Dois Corvos founded in 2013, were other areas visited that resulted in successful renovations.

At the Marvila Library, home of the ROCK Living Lab in Lisbon, the strategic consultants had the opportunity to get to know and reveal some of the proposals to be developed within the scope of the project: 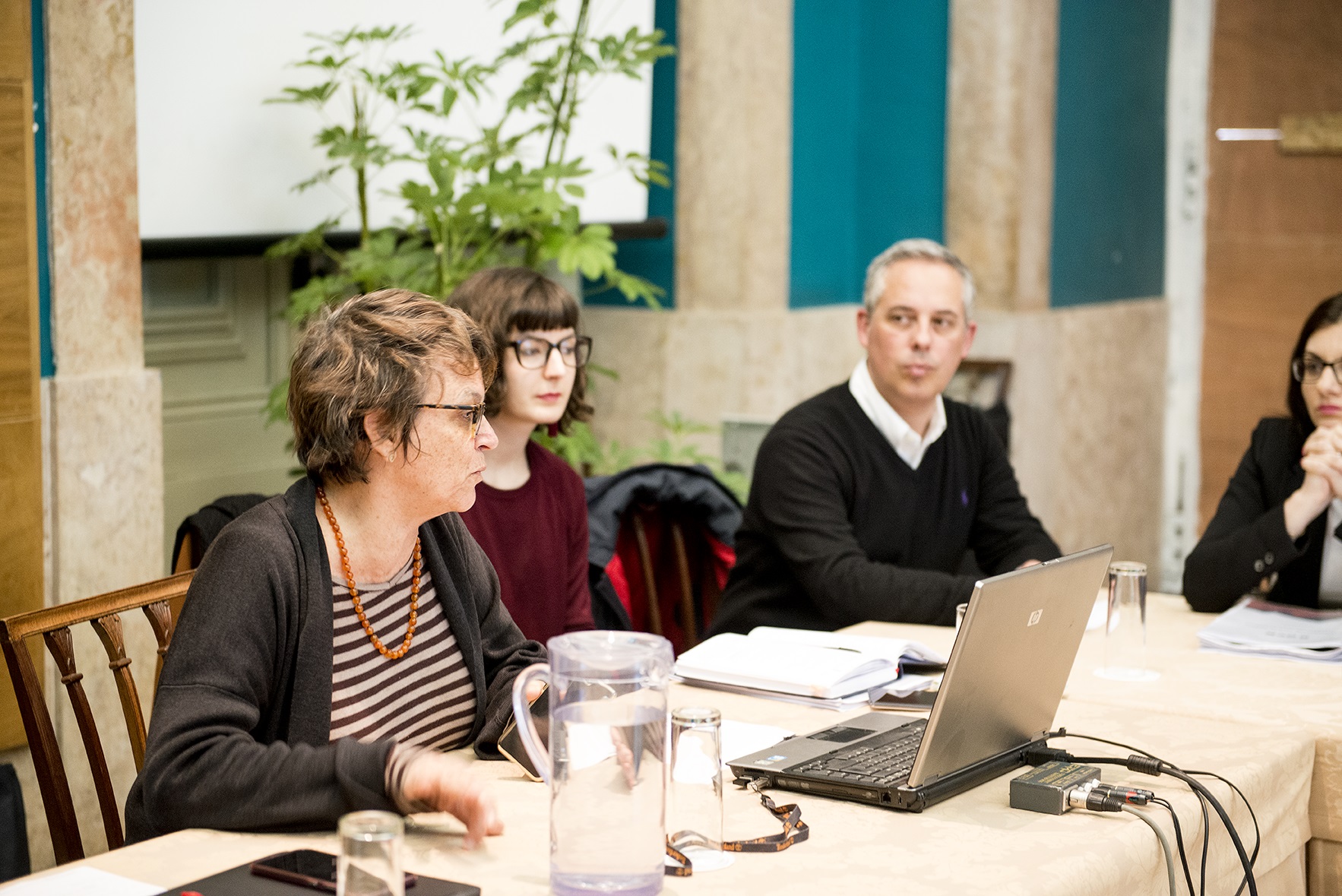 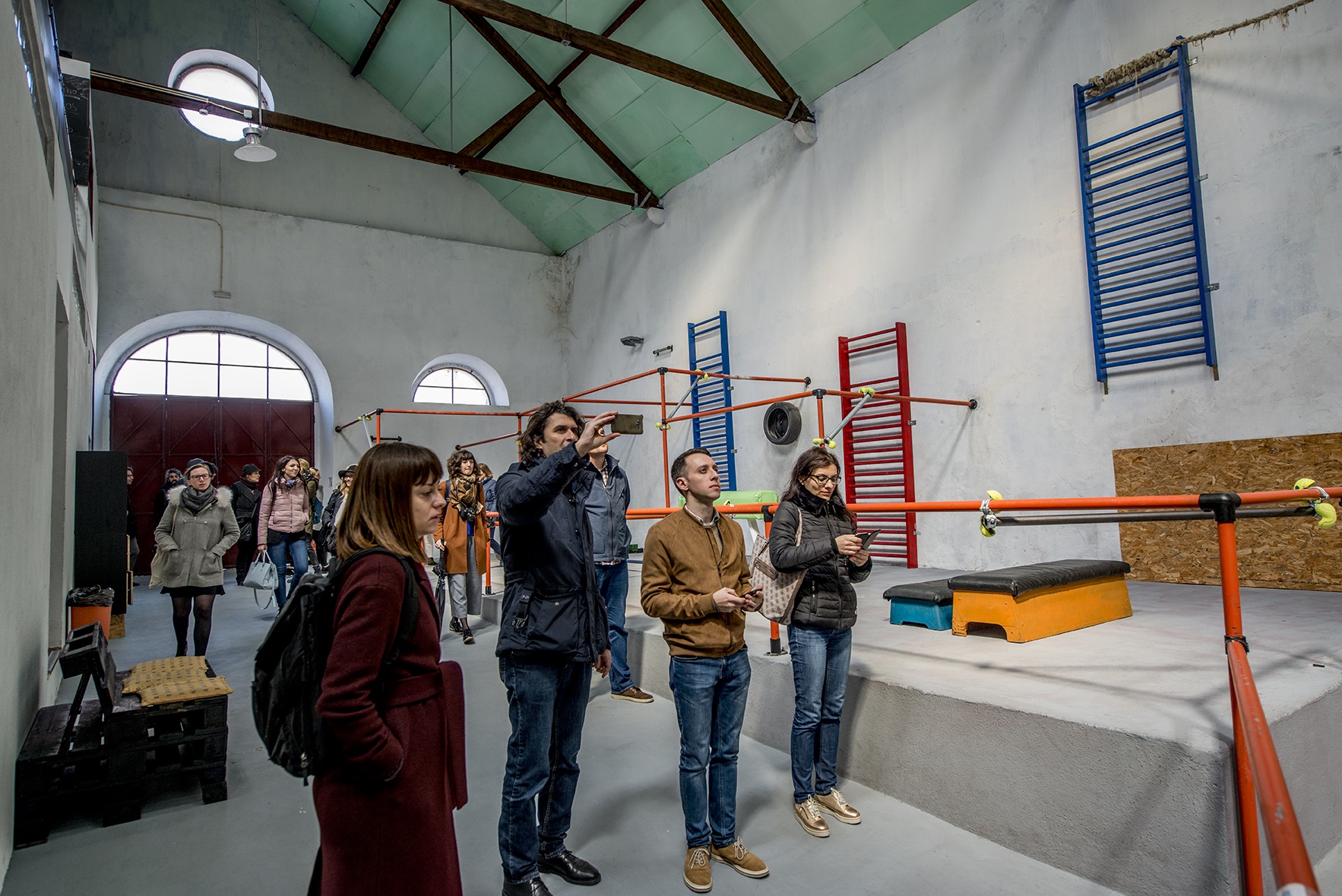 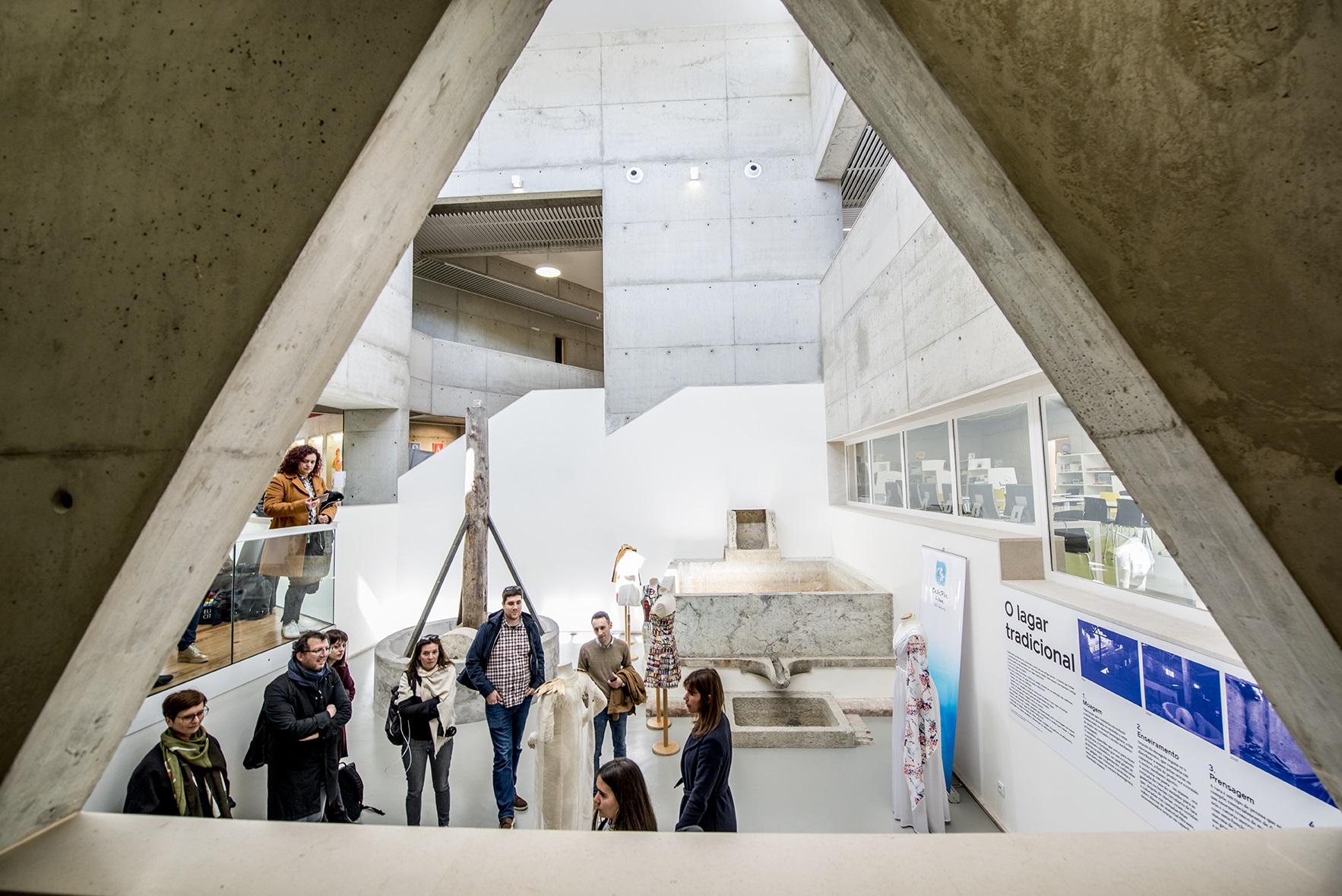 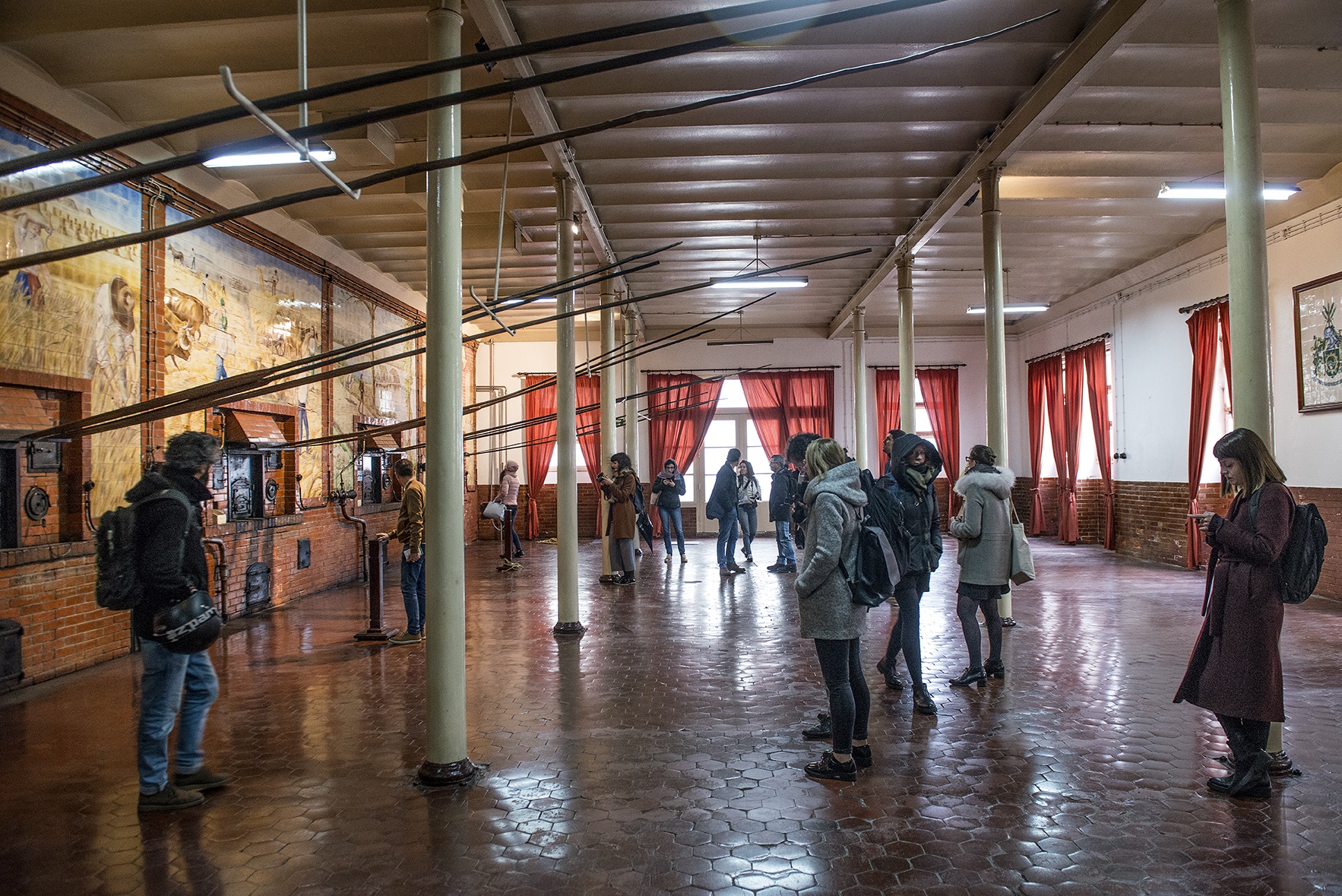 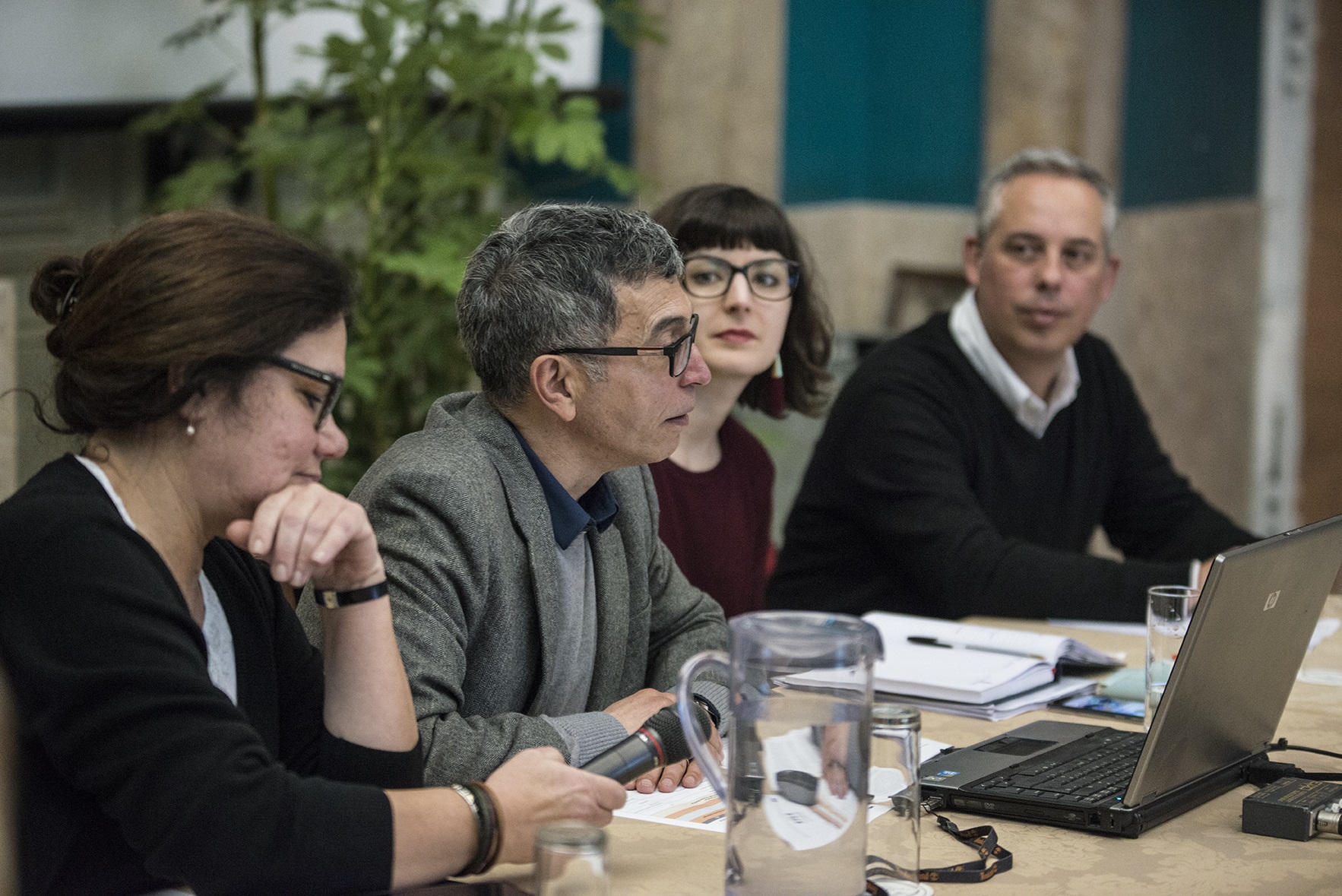 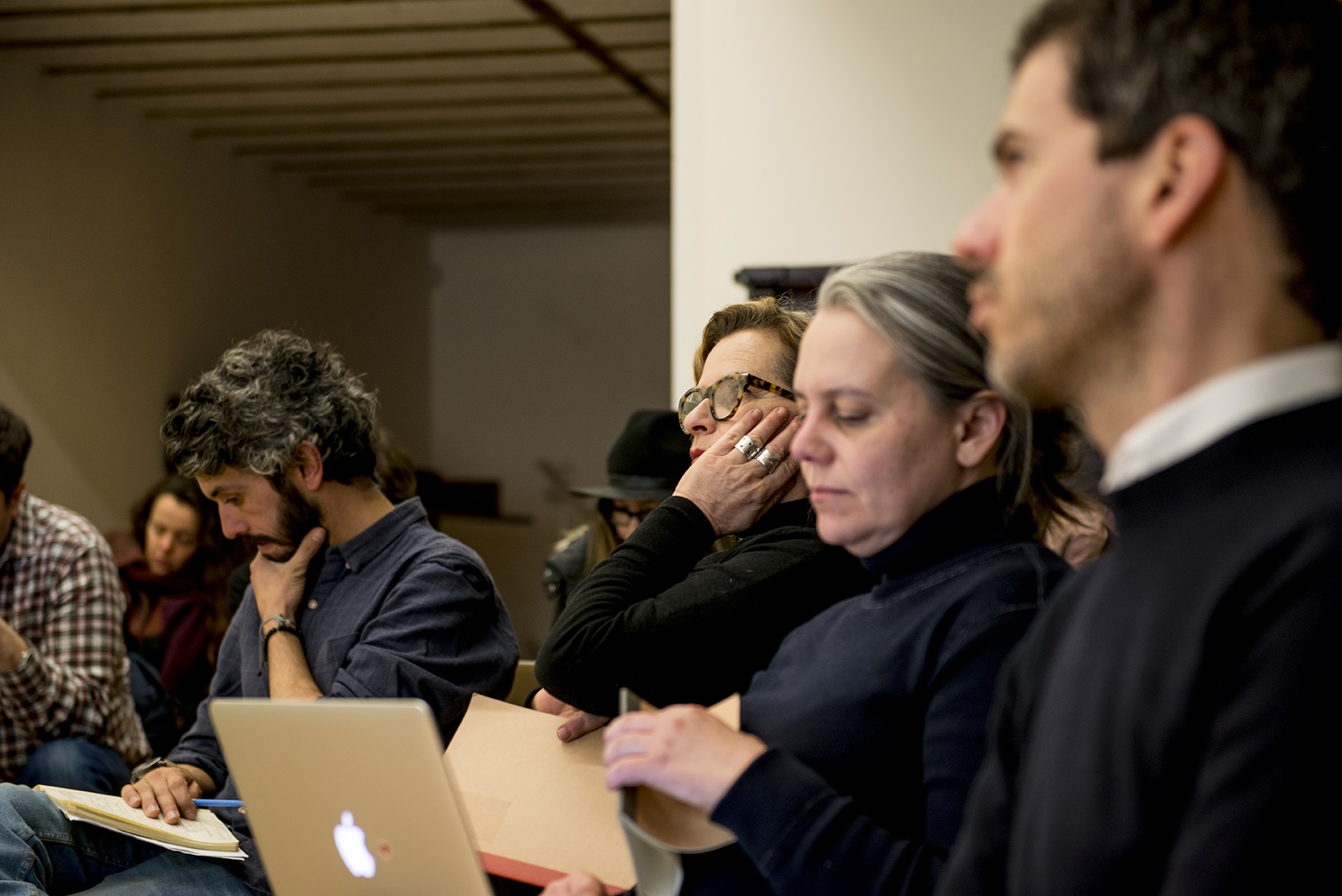 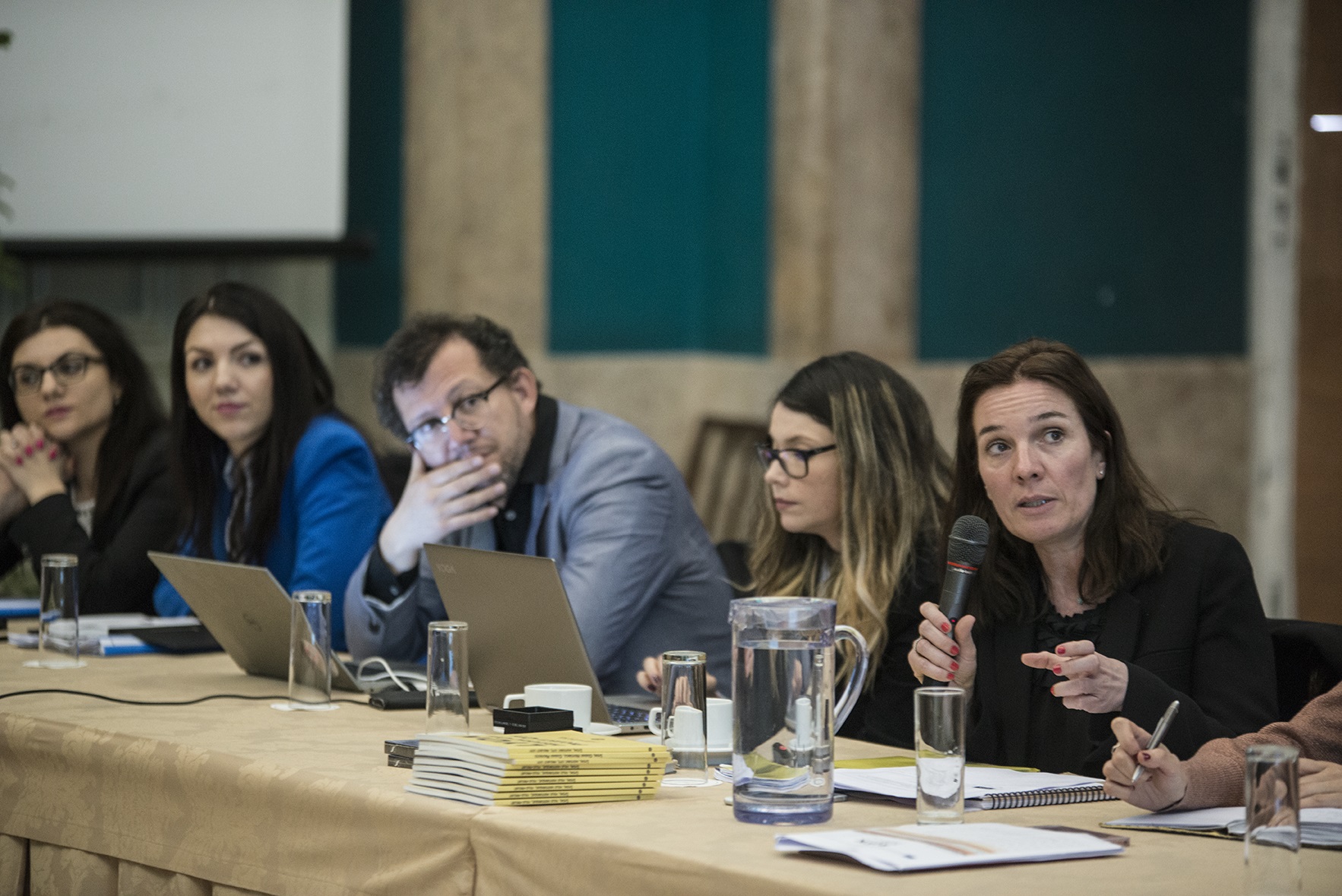 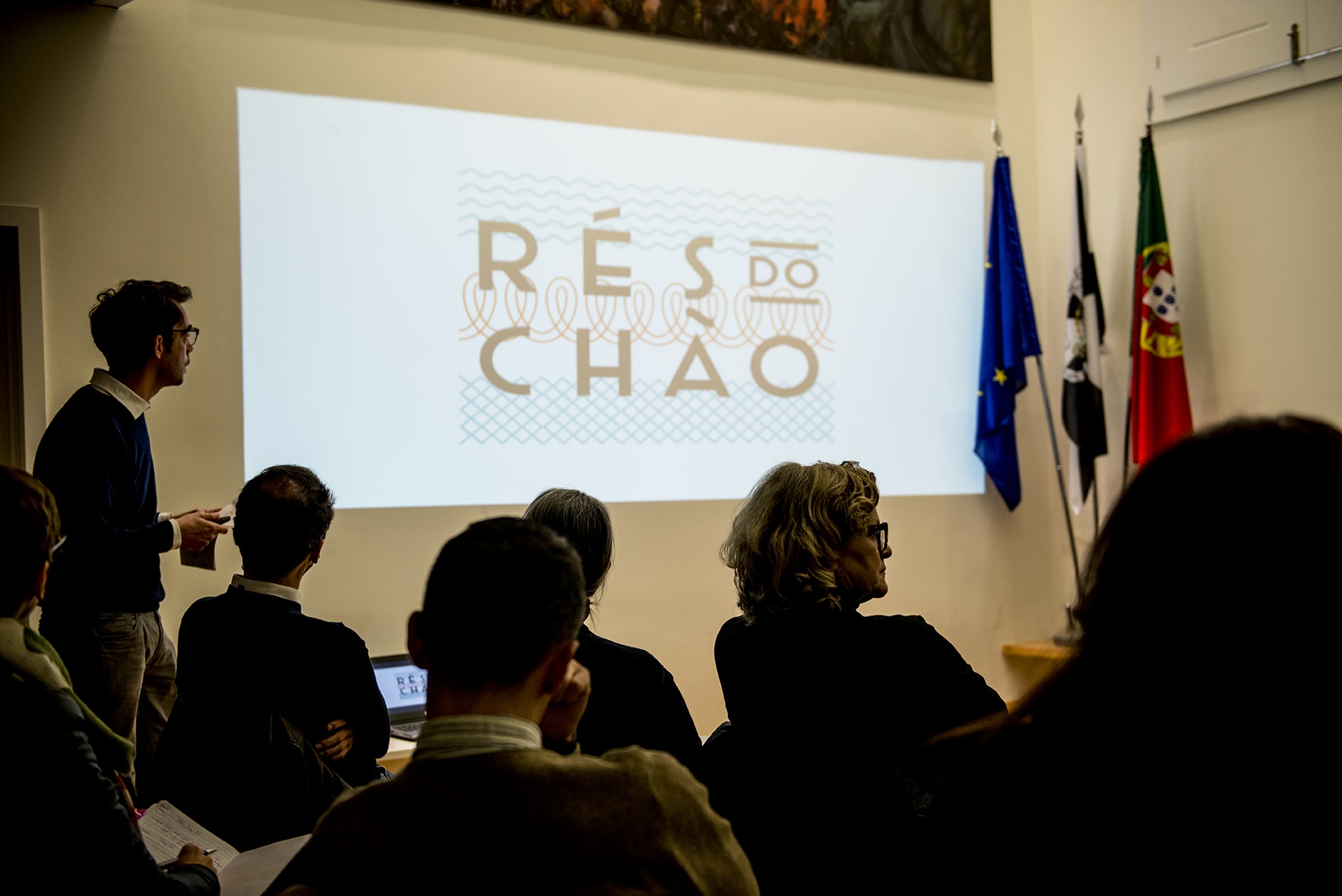 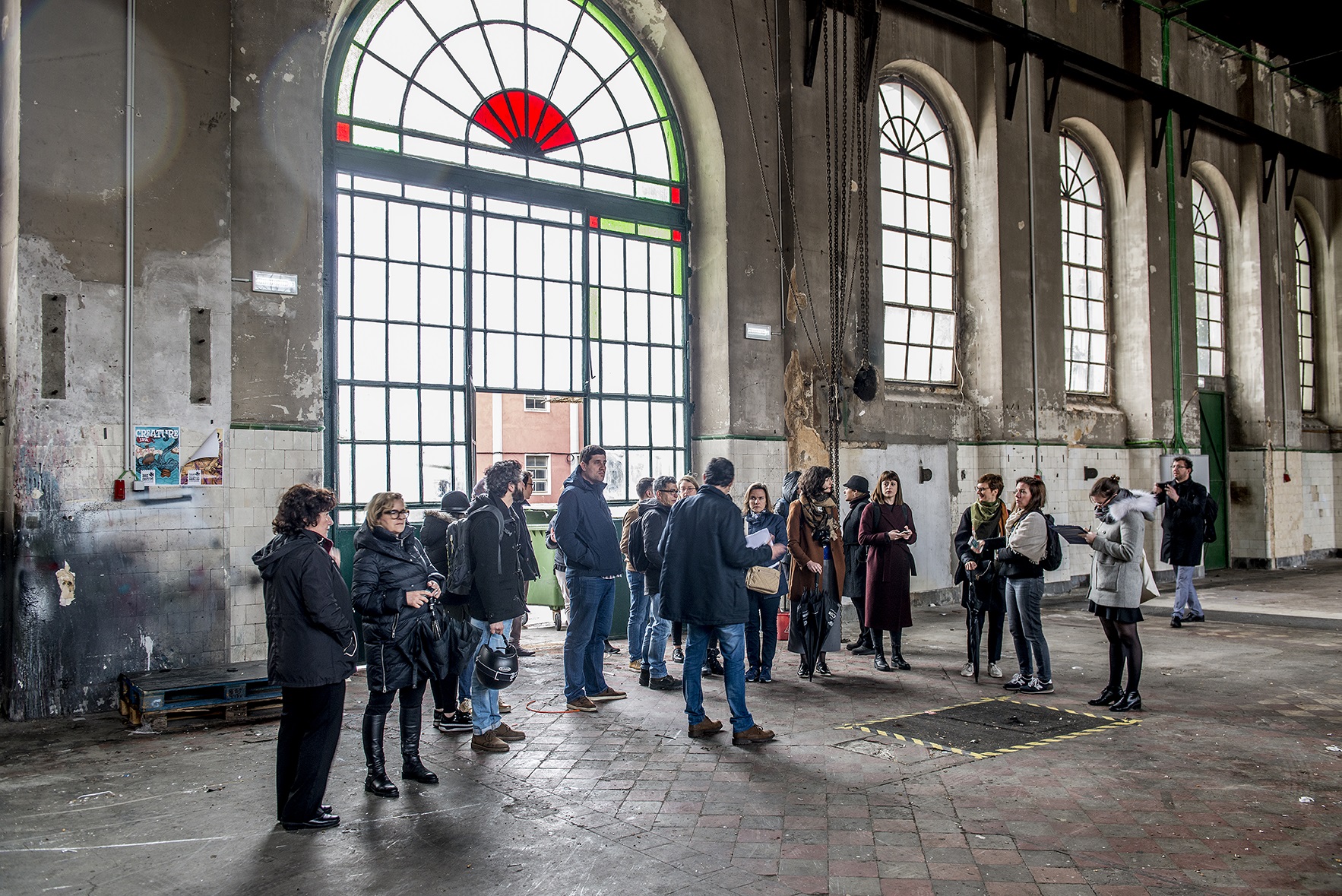 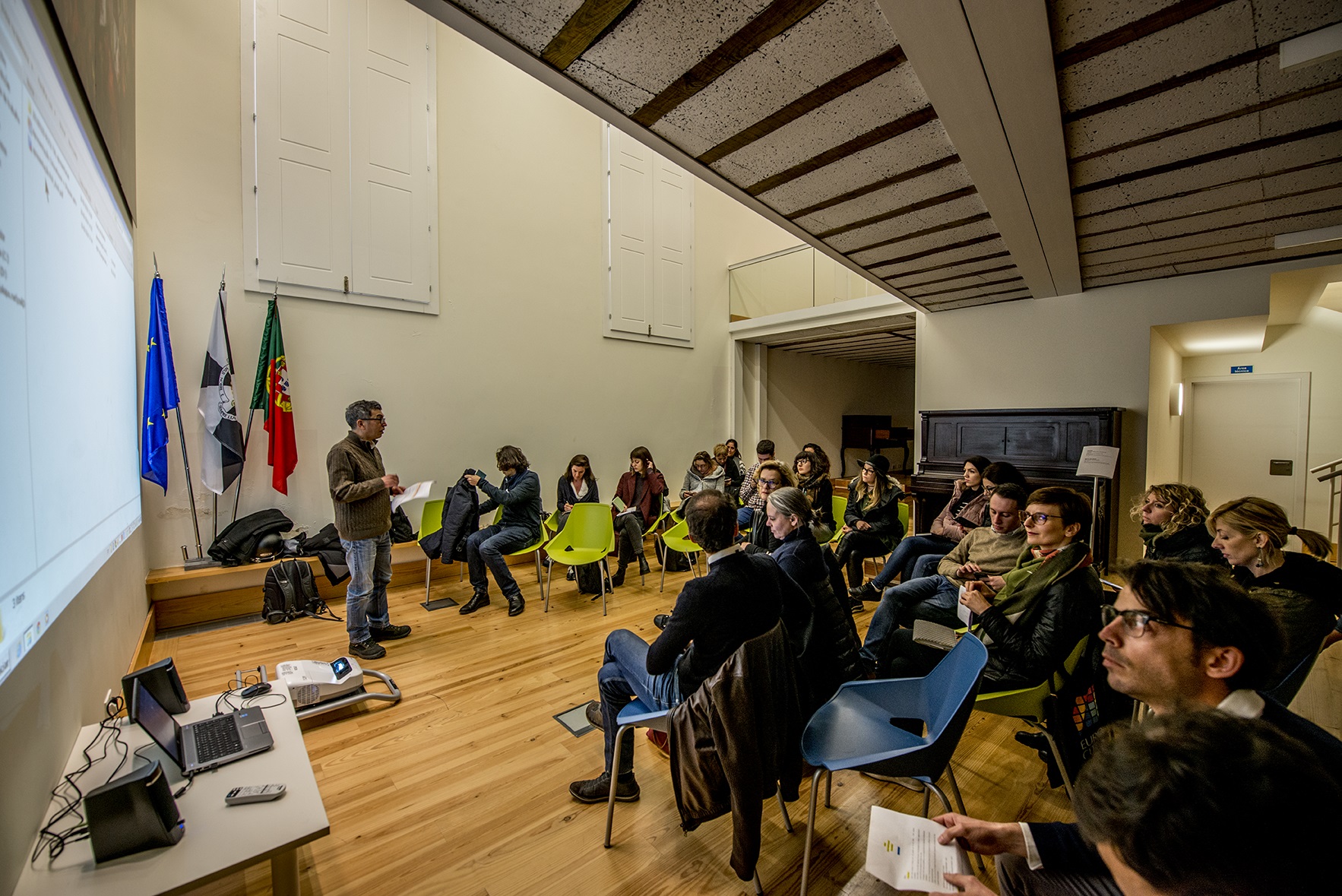 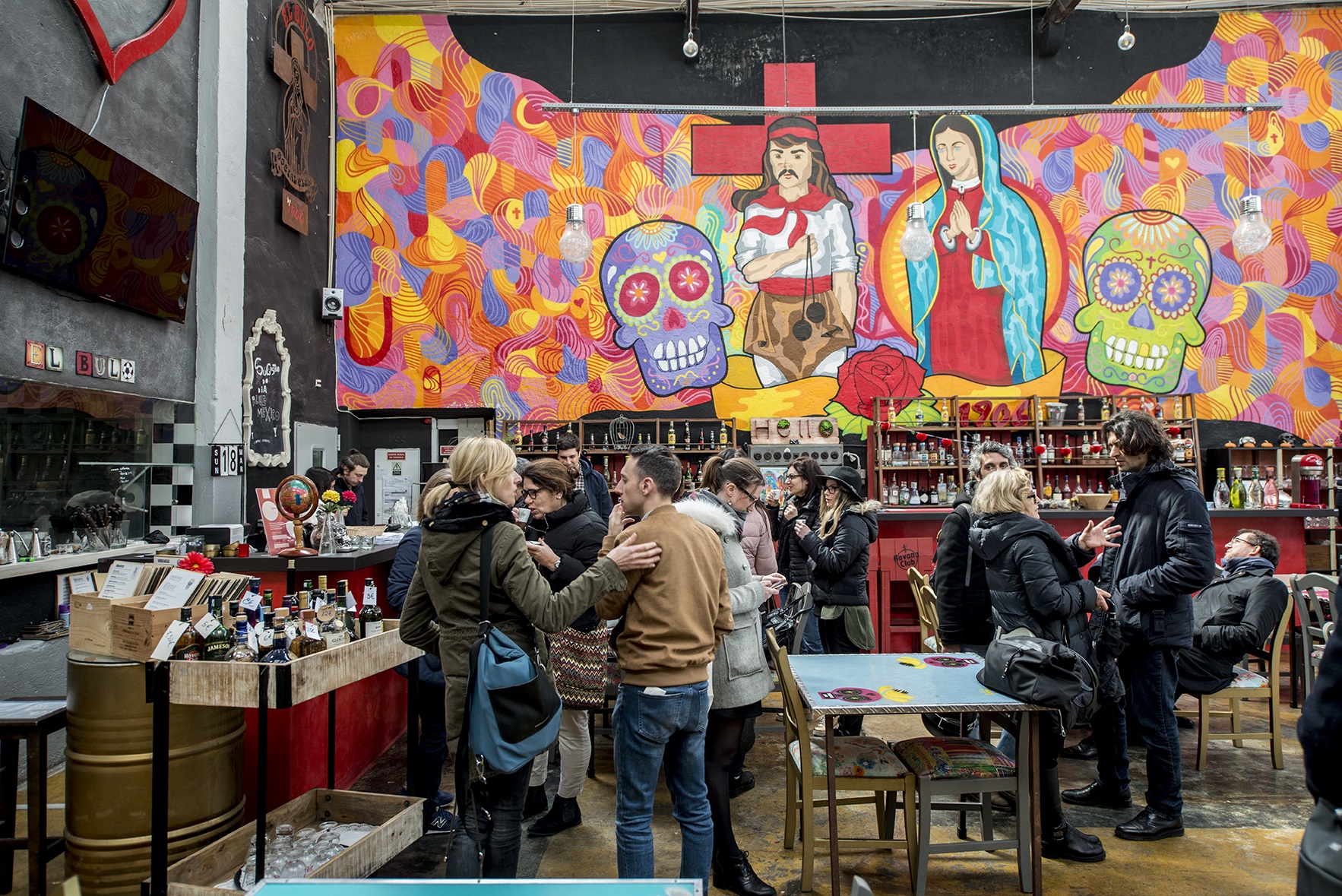 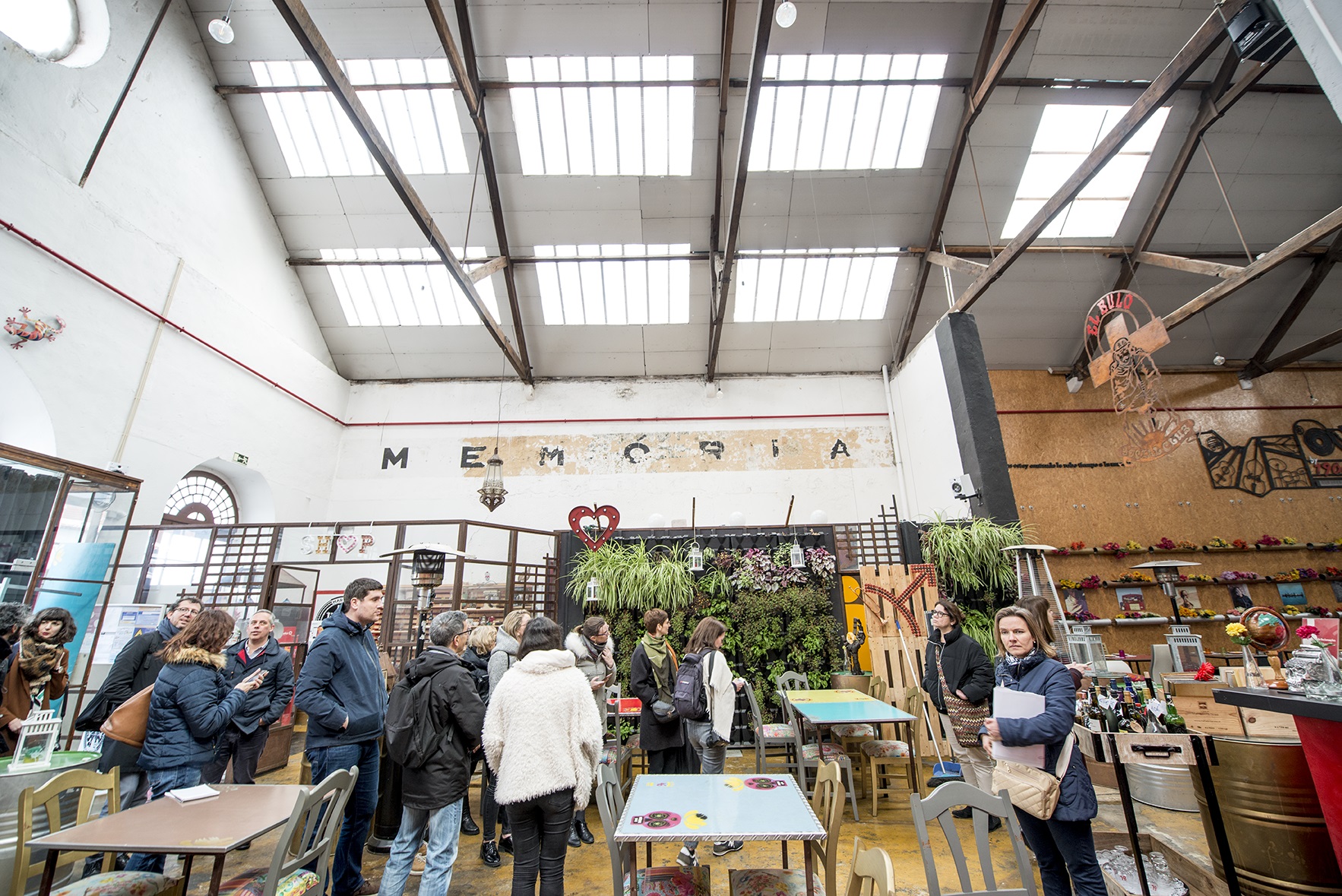 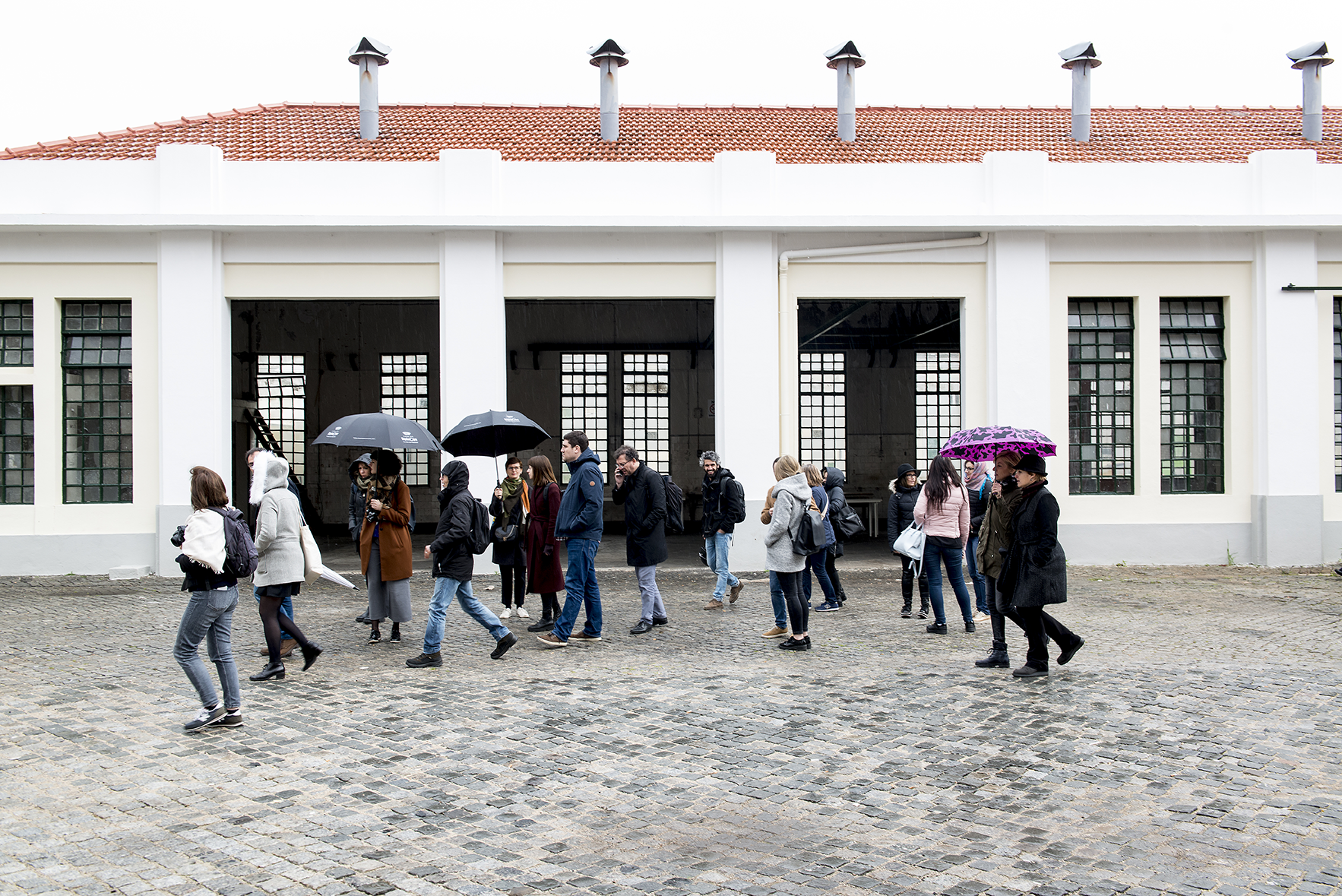 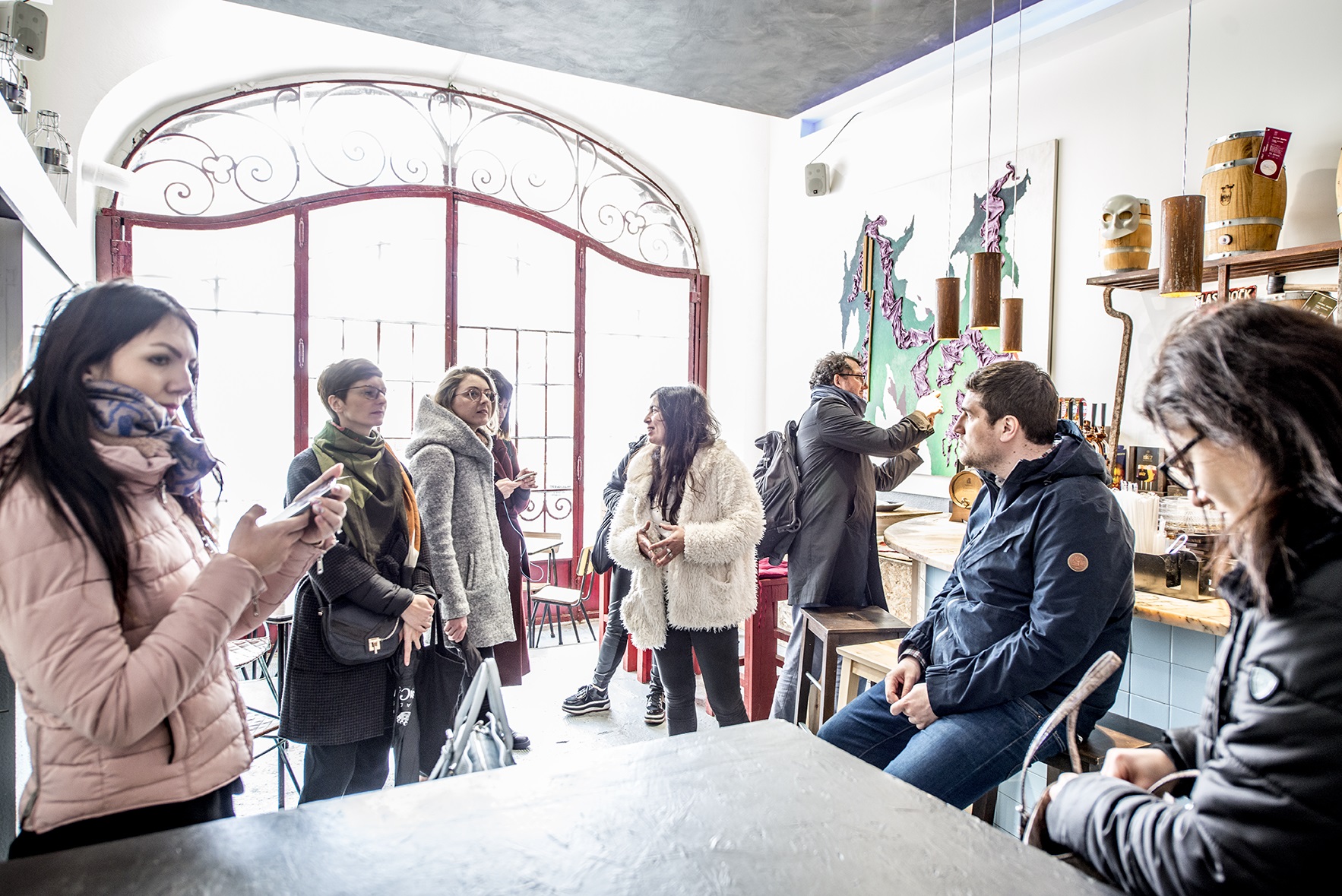 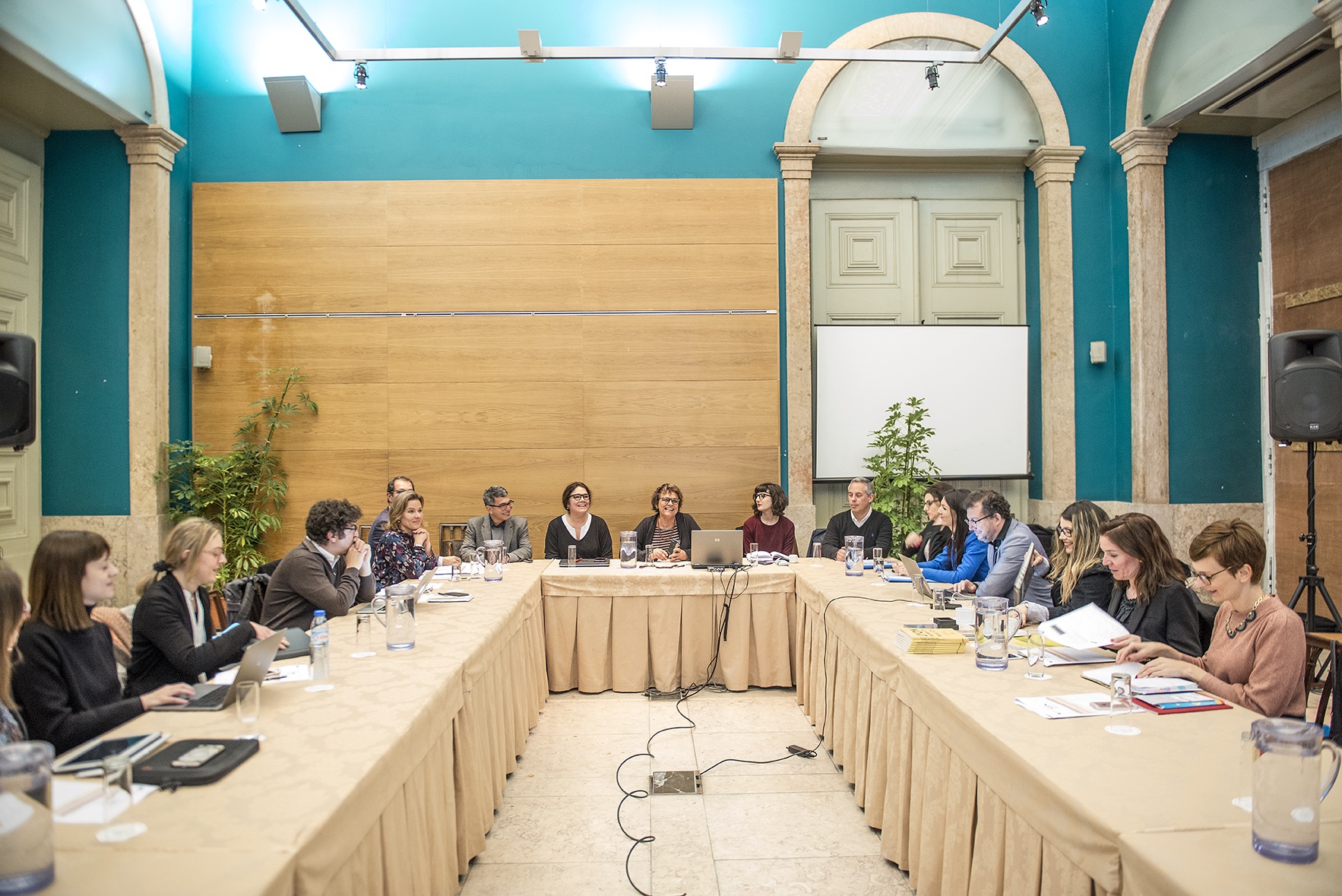 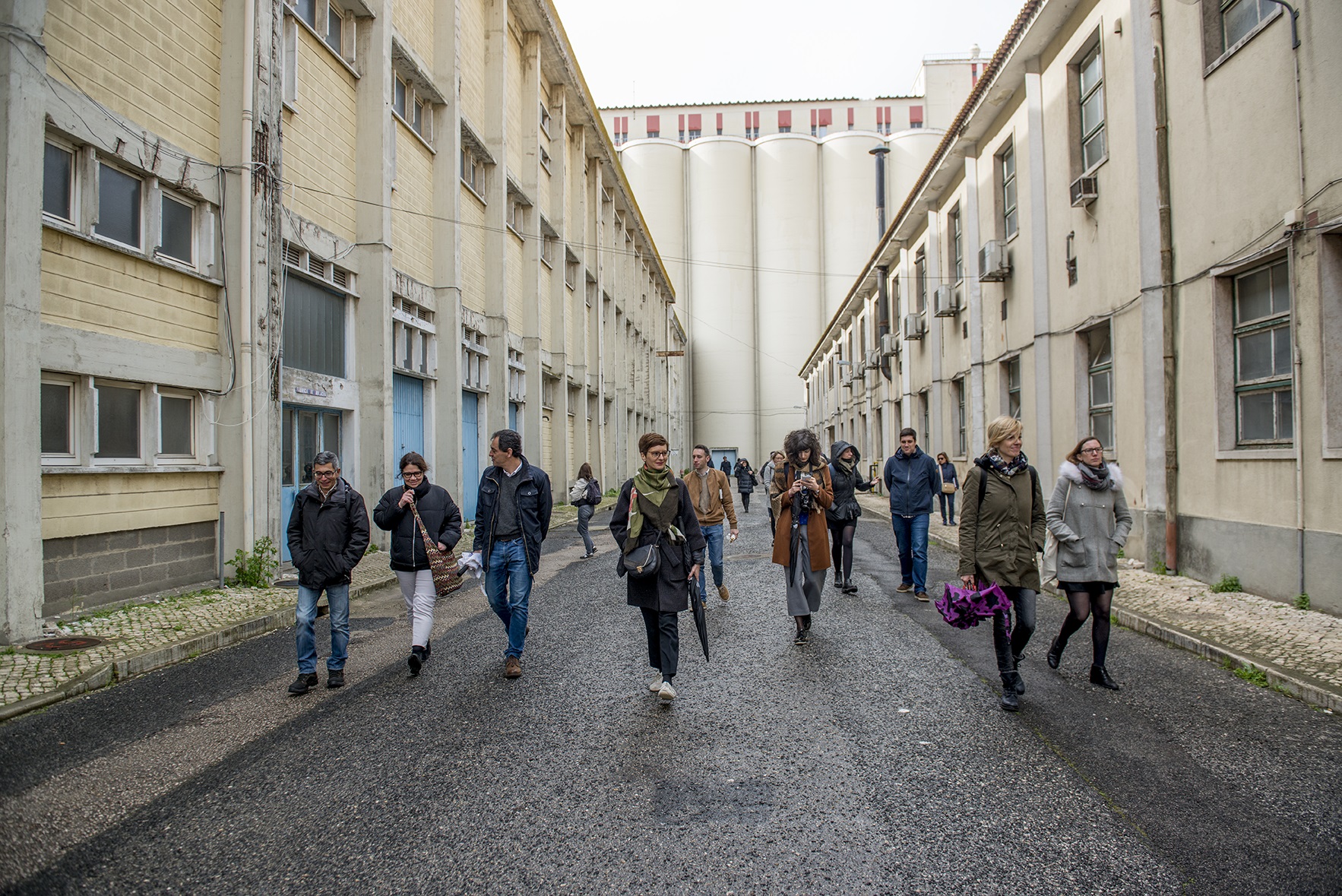