The H2020 ROCK project will be presented at the UN Climate Change Conference -COP24-, with Pietro Ceciarini pitching on the world’s stage after incubation by ECO4CLIM and Climate-KIC

A coalition of ROCK partners comprising EUROCITIES, ICLEI, Ecopreneurs for Climate (ECO4CLIM) and Julie’s Bicycle, will present ROCK on December 14 at a EU side event at the UN Climate Change Conference -COP24- taking place in Katowice, Poland. The event will revolve around the topic of “cultural heritage as a driver for climate innovation in cities”, aiming to explore the potential of cultural heritage, within a city-to-city cooperation scheme, for boosting sustainable & inclusive business innovation and entrepreneurship in order to raise ambition in tackling climate change; with the Horizon 2020 ROCK Project being presented as an EU flagship initiative in this realm.

Besides the presentation of ROCK’s results (achieved and expected), there will be an expert panel with representatives (to be confirmed) from ROCK partners and cities, leading cultural heritage and climate innovation institutions from across Europe, as well as practitioners and high-impact eco-entrepreneurs like Pietro Ceciarini -the Bologna ROCK hackathon’s winner, who will pitch his circular economy project, currently being incubated jointly by Climate-KIC Italy (Greenhouse program) and ECO4CLIM, on the world’s stage at the UN conference thanks to a fellowship by the University of Bologna (UNIBO).

Prior to the COP, as part of the ROCK incubation, Pietro’s project as well as those from the two winning teams of last year’s Climate-KIC Climathon in Bologna, will take part in a hands-on, 1-day incubation session facilitated by Jesus Iglesias from ECO4CLIM, on Friday November 9 (9:30 - 16:30 CET), at Fondazione Rusconi, on Via Petroni 9, in Bologna. The session is integrated into a 4-month incubation program, led by ECO4CLIM, beginning right after the ROCK hackathon, guided by UNEP’s Green Entrepreneurship Methodology (SwitchMed.eu), and following this week-by-week work calendar:

Concretely speaking, the session will materialize step 3 (WHAT), in which participants will test, validate and enhance their project’s value proposition by interacting in near-real conditions with key stakeholders, partners and potential customers, aided by a small-scale prototype built onsite with the materials available.

Depending on the progress made, time will also be allocated to work on their communication strategies, refining their core messages and pitches to their target constituencies. In order to make the most of the session, preparations are ramping up in the lead-up weeks, via a variety of online tools, including a a green business canvas template and Skype-based weekly conversations.

As per the two projects currently under ROCK incubation: the Bologna ROCK Hackathon’s winning project -BackBO- consists in a “a motivational crowd collection system for disposable packaging (plastic, glass, metal) in order to keep clean urban hot spots (Zona Universitaria - Zona Pratello)”; while Climate-KIC’s -Stay Cool merged with Zefiro-, provide a service that “will help to accelerate & support the answer to heat waves and reduce the number of people affected, especially among vulnerable and socially excluded population”. Both tackle major socio-environmental issues in the city, the likes of plastic pollution and climate resilience; and pursue maximum impact through viable and sound business models.

Ci vediamo presto in Bologna. See you soon in Poland! 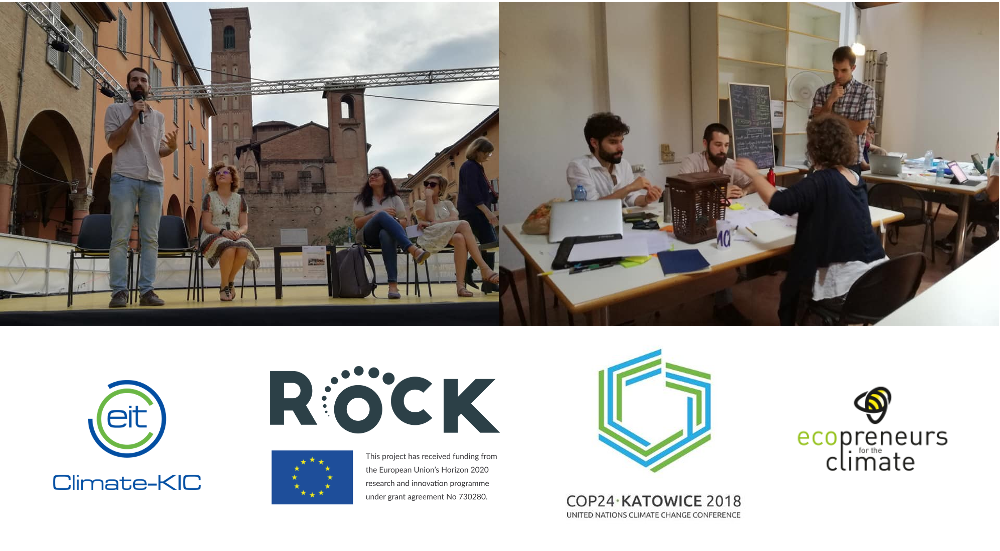 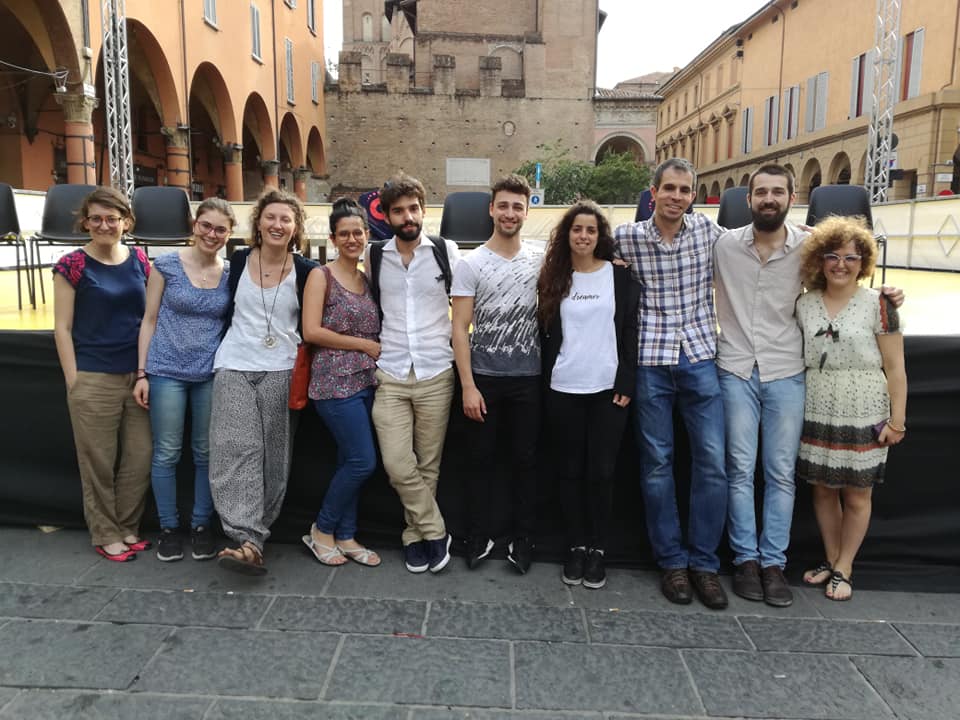