Published by Arts Council England and Julie’s Bicycle, this report celebrates the successes of arts & culture in acting on climate change and sustainable development.

This Report is a concise review of 2017/18, the 6th year of a policy intervention in climate action by Arts Council England, Julie’s Bicycle and an exceptional community of culture, arts and creative organisations. This ground-breaking policy intervention (launched in 2012) saw Arts Council becoming the first cultural body in the world to include action on environmental sustainability in its funding agreements with National Portfolio Organisations (NPOs) and Major Partner Museums (MPMs).

It’s a story anchored in hard data – environmental impacts, numbers, comparisons and scenarios. They help us to learn, to collaborate, to plan and to scale. The story tells how carbon literacy across a rich cultural community can yield so much more than carbon reductions.

As we experience climate change unfolding around us, arts and culture become even more important in generating new knowledge and fostering cultural practice that illuminates pathways to sustainable transformation. But times are still uncertain and very challenging.

Climate change and environmental degradation are resulting in incalculable losses to our shared and unique natural and cultural heritage. It has been frequently documented that severe weather and rising sea levels are more likely to cause catastrophic or progressive damage and destruction to cultural heritage; furthermore as our physical environment degrades, intangible heritage values associated with the environment will also be lost.

Midway through the programme, in late 2015, the Paris Agreement was adopted by almost 200 countries; in June 2017 the USA stated its intention to withdraw. However, there is still reason for optimism. While 195 countries remain committed to it, citizens and cities have pushed ahead of national governments to meet its targets – Leeds, Liverpool (a ROCK role model city), London and Manchester are part of a major global city resilience movement organising and scaling together.

Key headlines from the report:

“[It’s] wonderful to see the collaboration between the Arts Council, Julie’s Bicycle and the creative sector succeeding in bringing together so many different cultural organizations to transform the public conversation on climate change, while tackling their own impact as well” Christiana Figueres, Founding Partner, Global Optimism and Former Executive Secretary, UNFCCC 2010-2016

Notes: Carbon data was collected through the Industry Green Tools - carbon calculators developed by and for the creative industries - and freely available to ROCK partners. 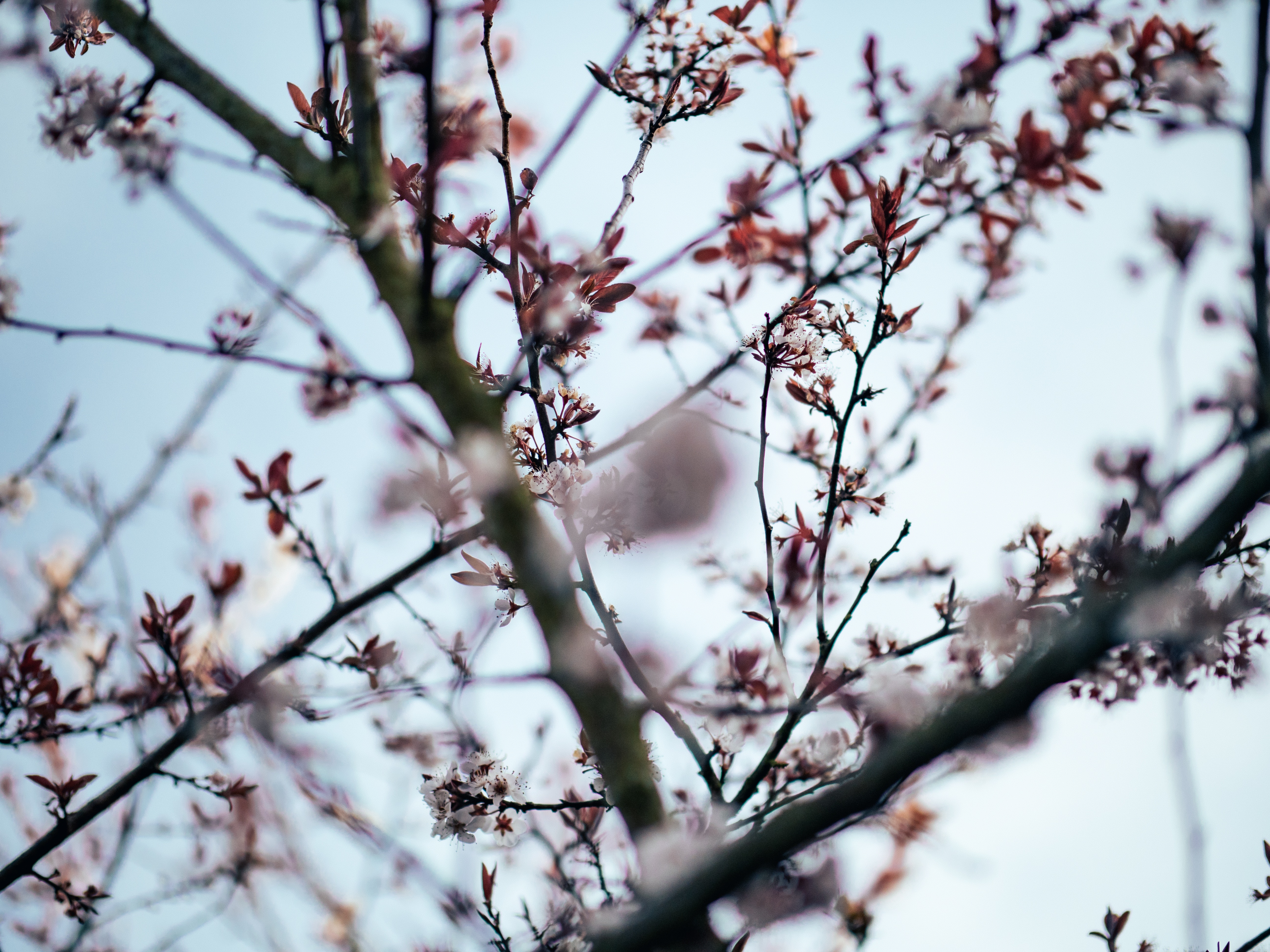